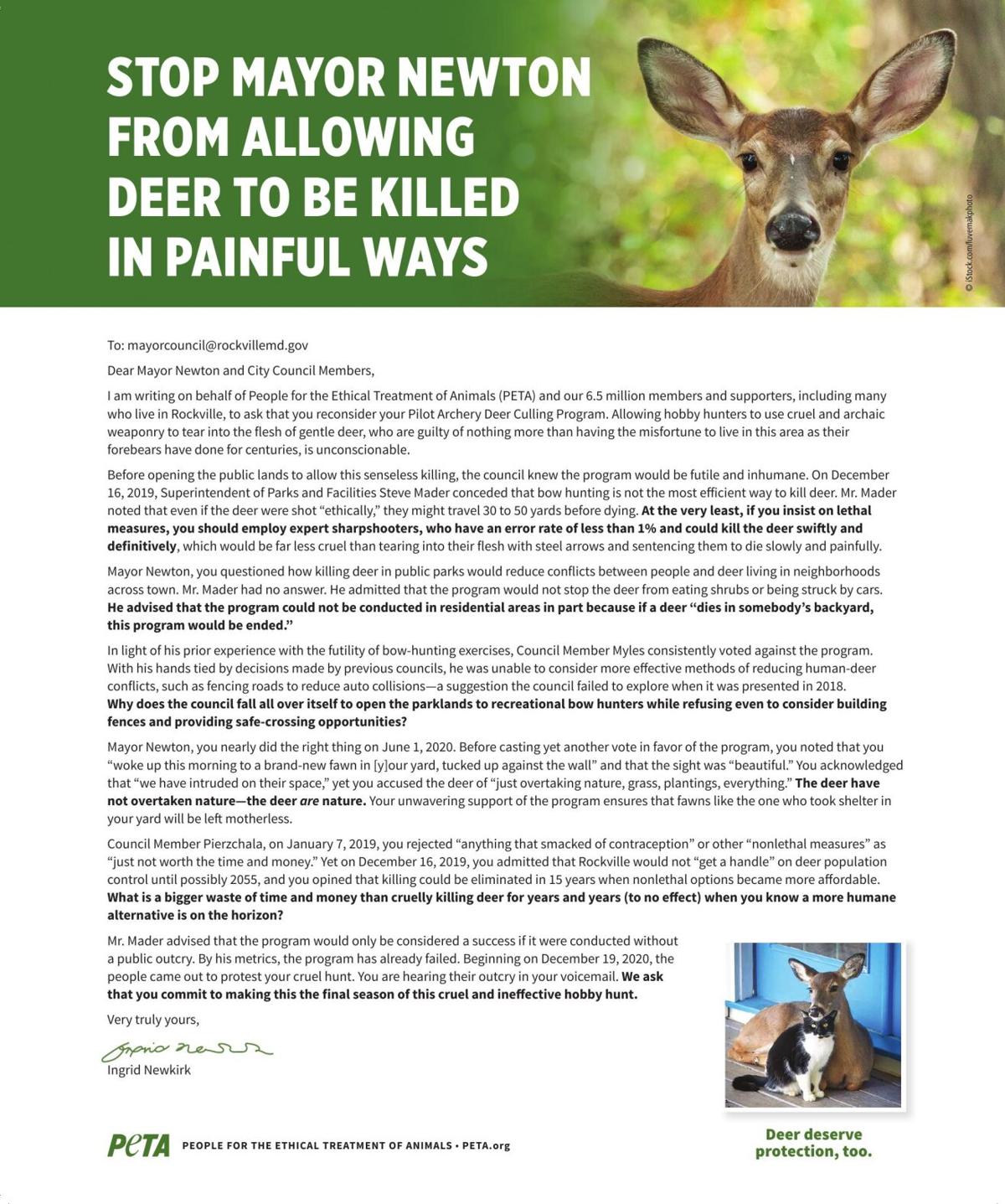 Changes Schools Have Implemented Due to the Coronavirus

A Timeline of the Coronavirus Pandemic

The Key to the Washington Football Team’s Success