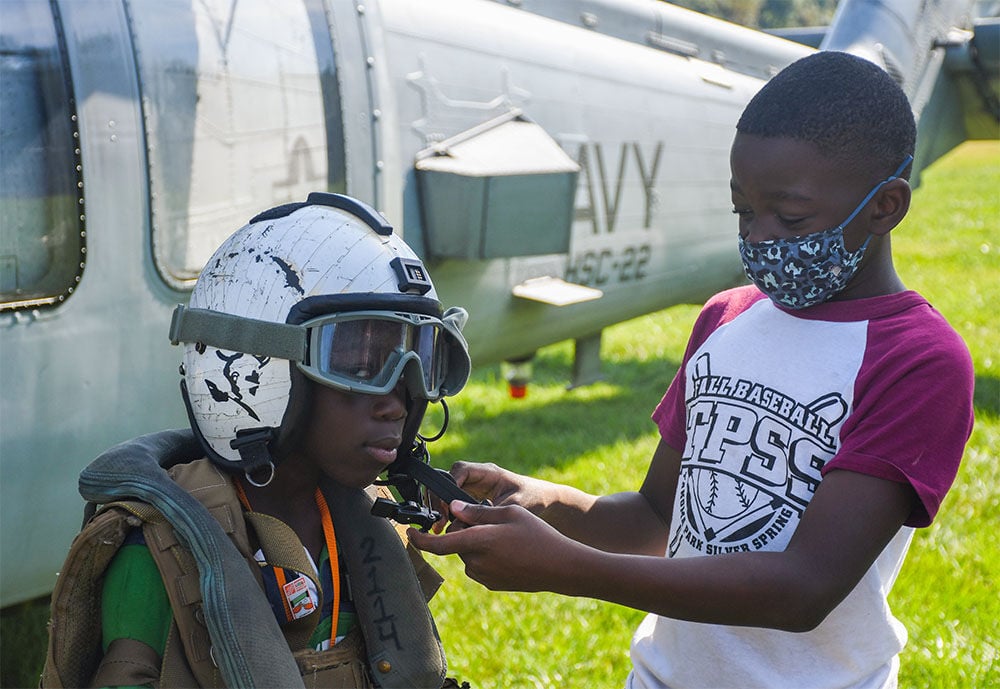 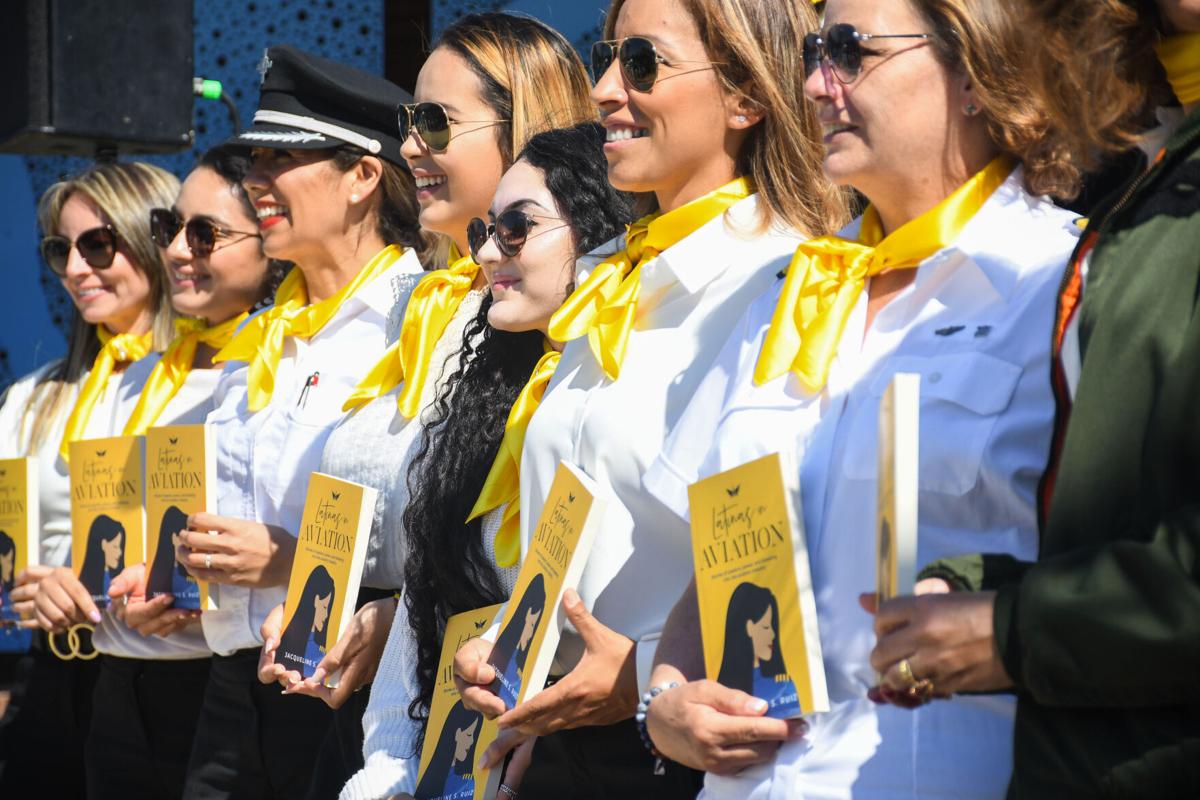 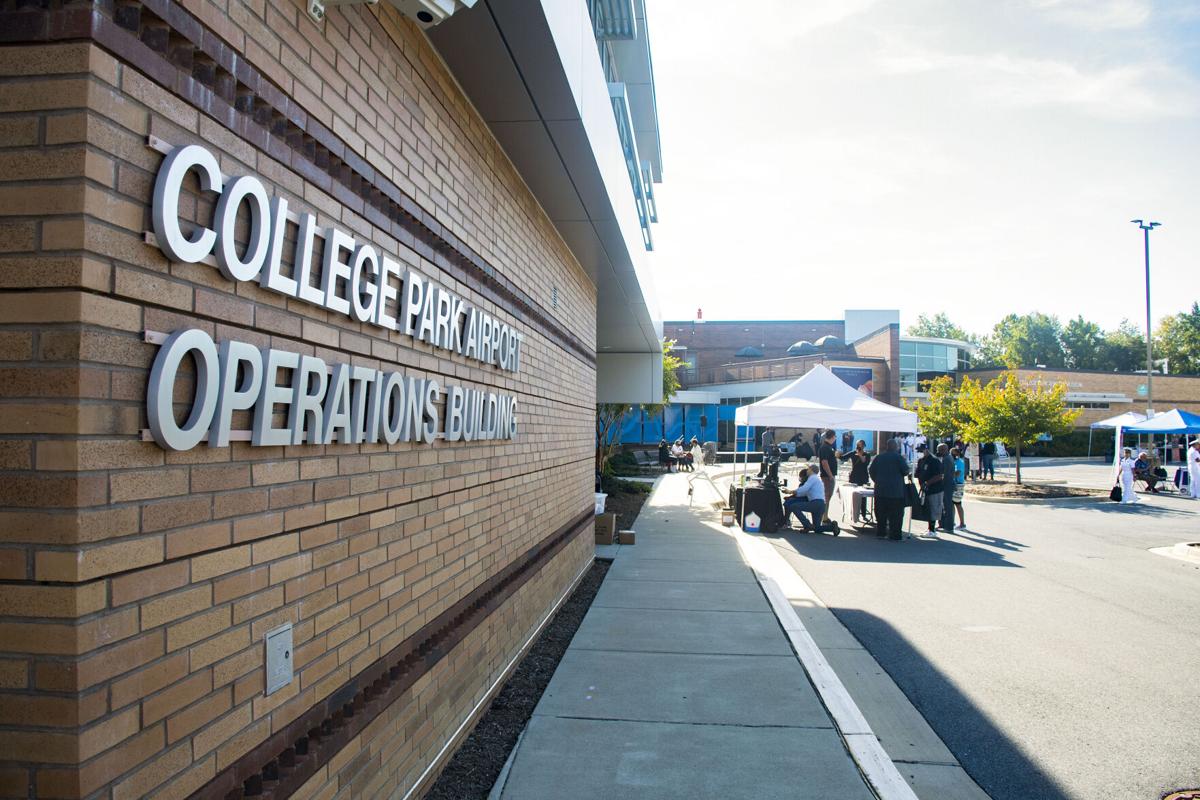 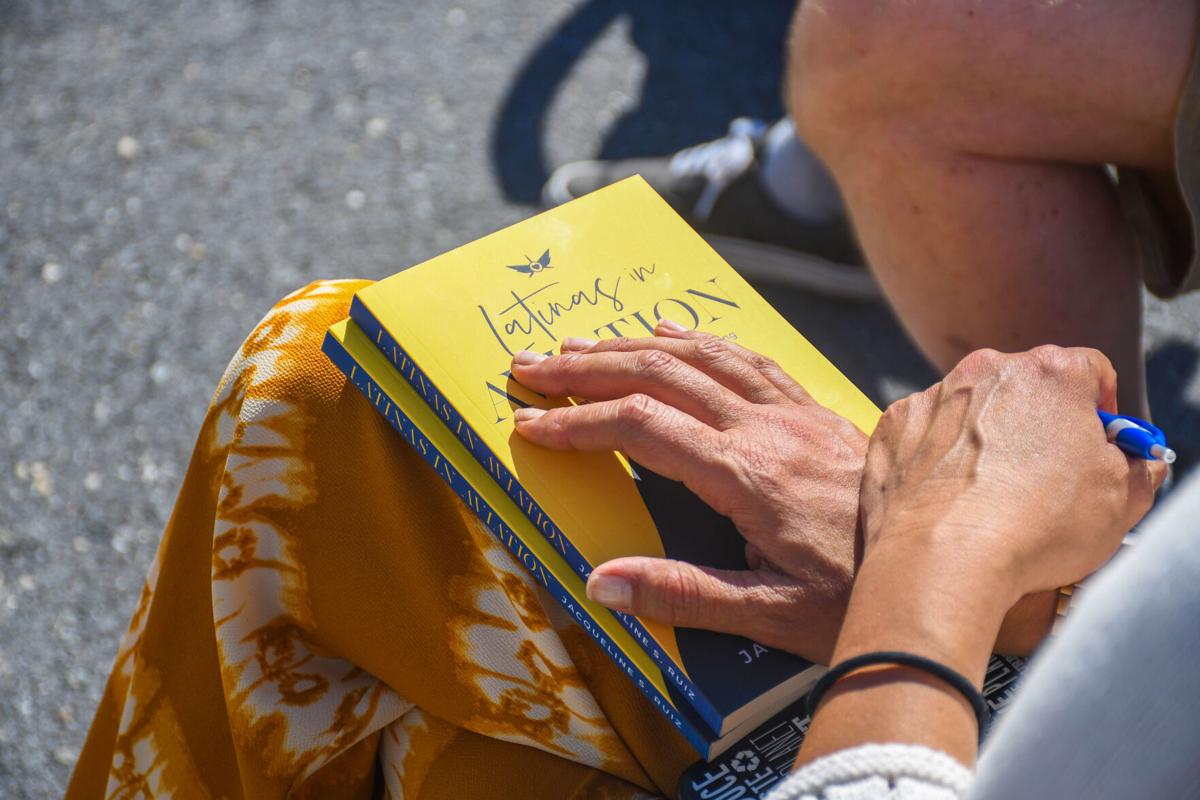 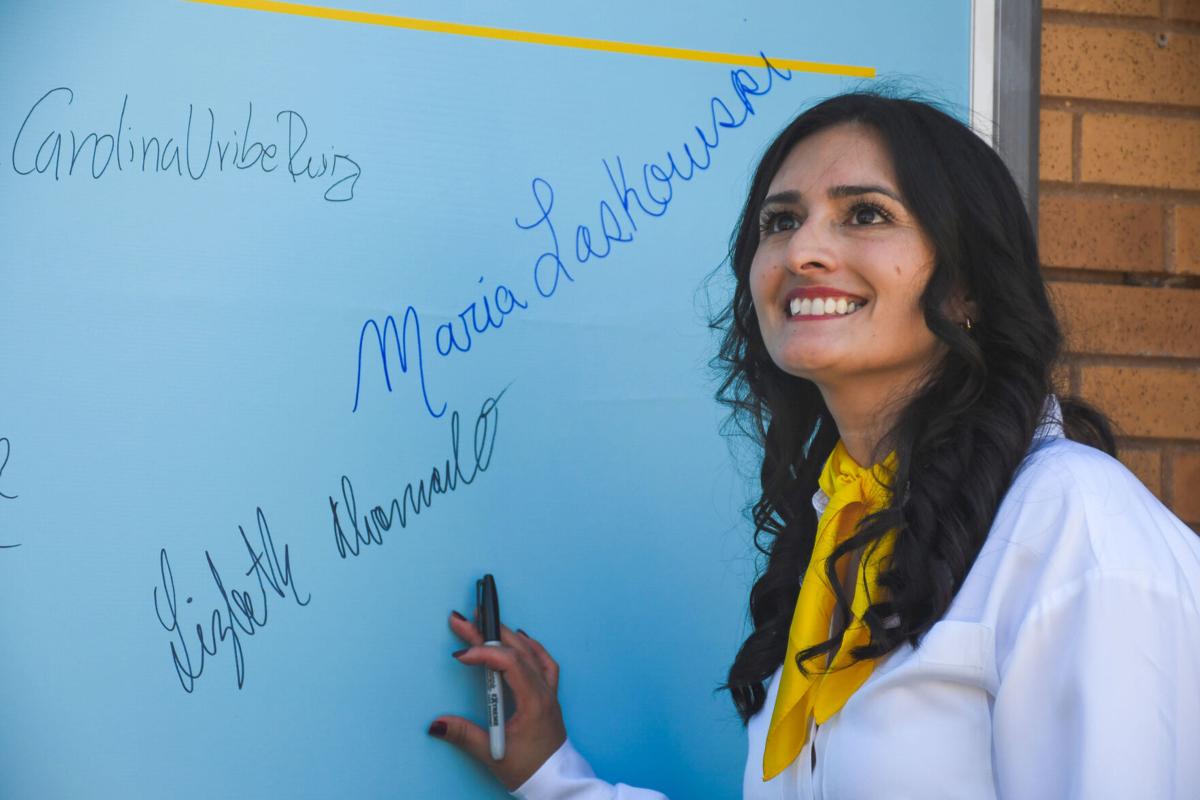 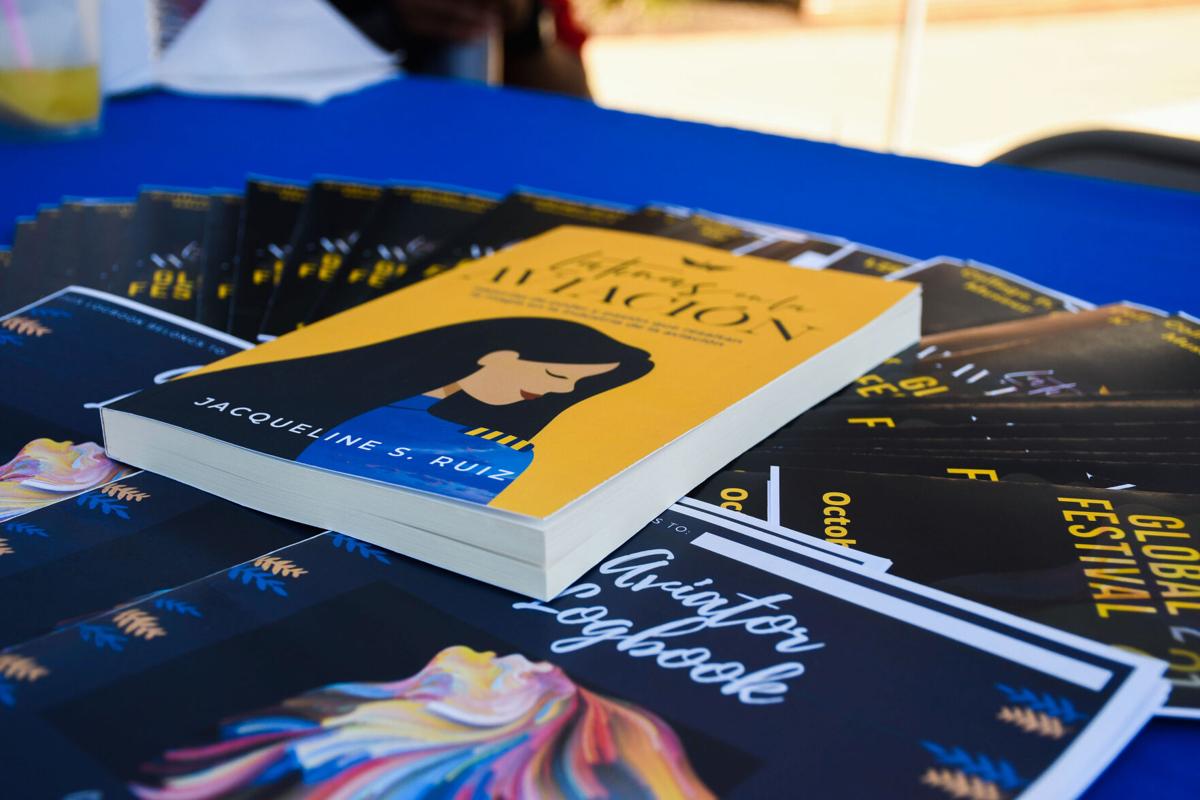 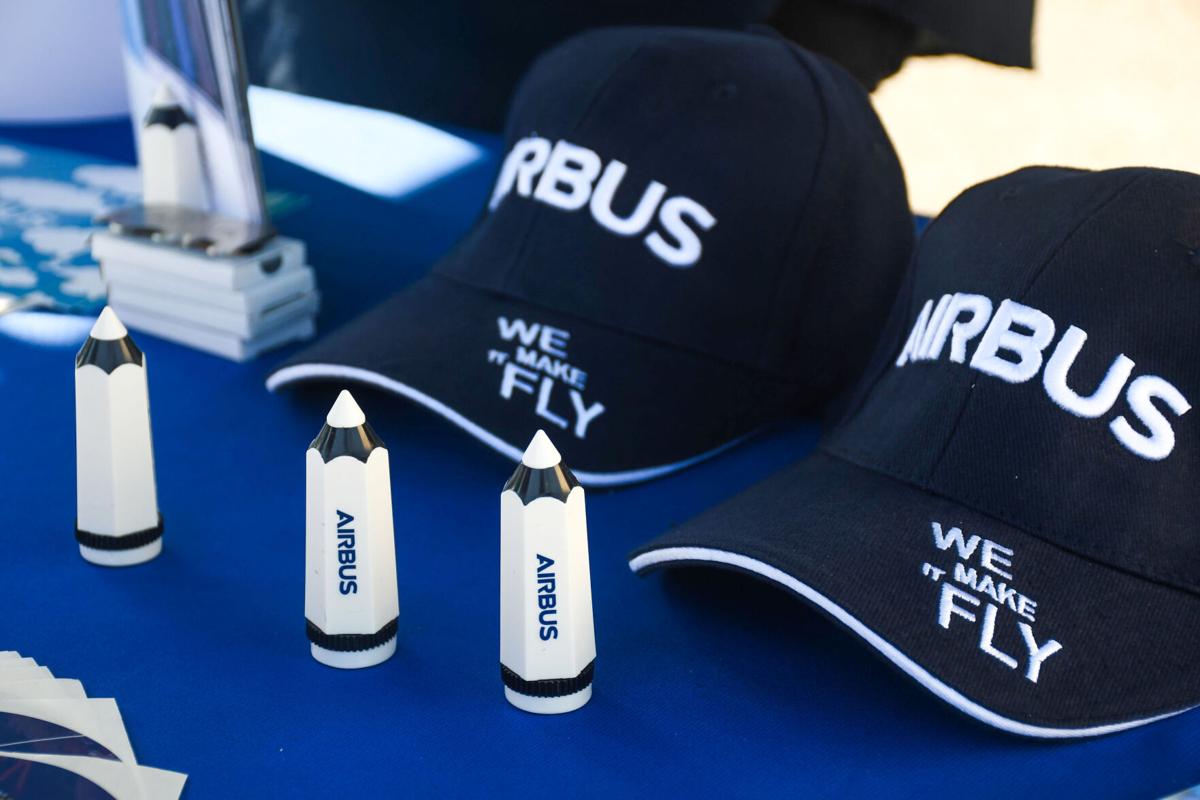 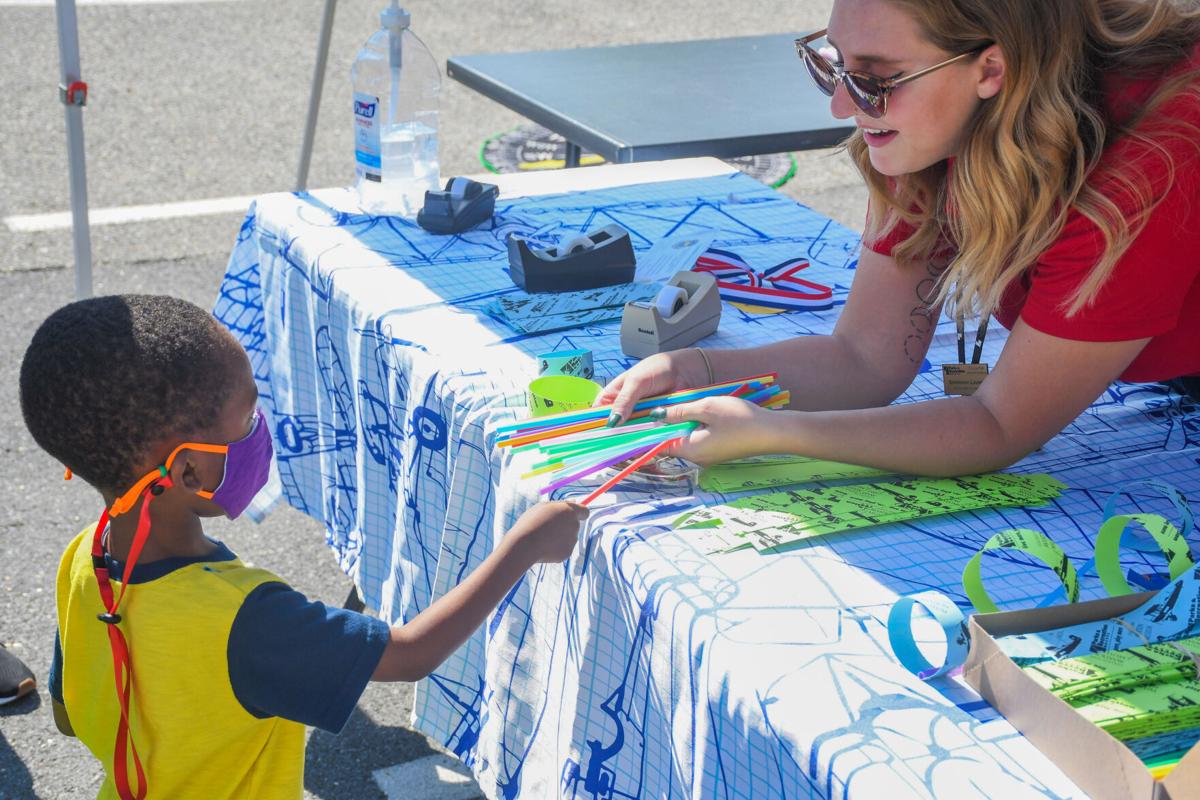 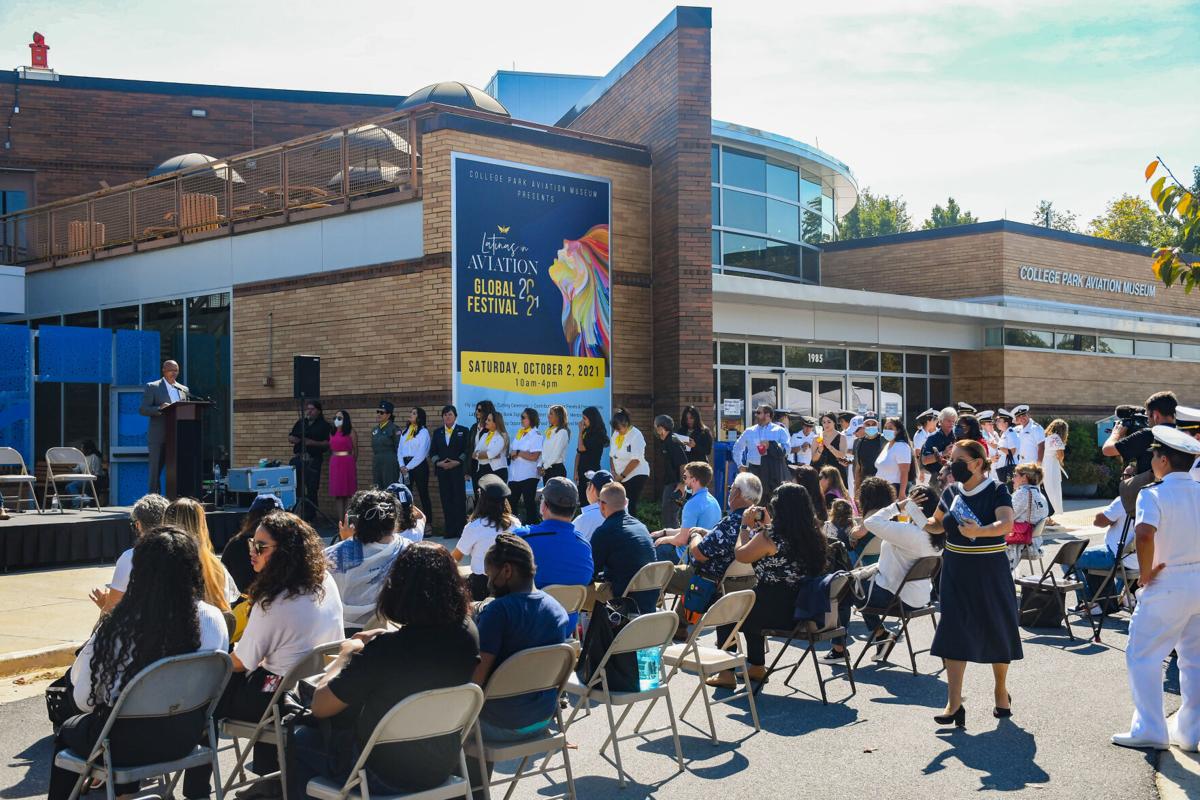 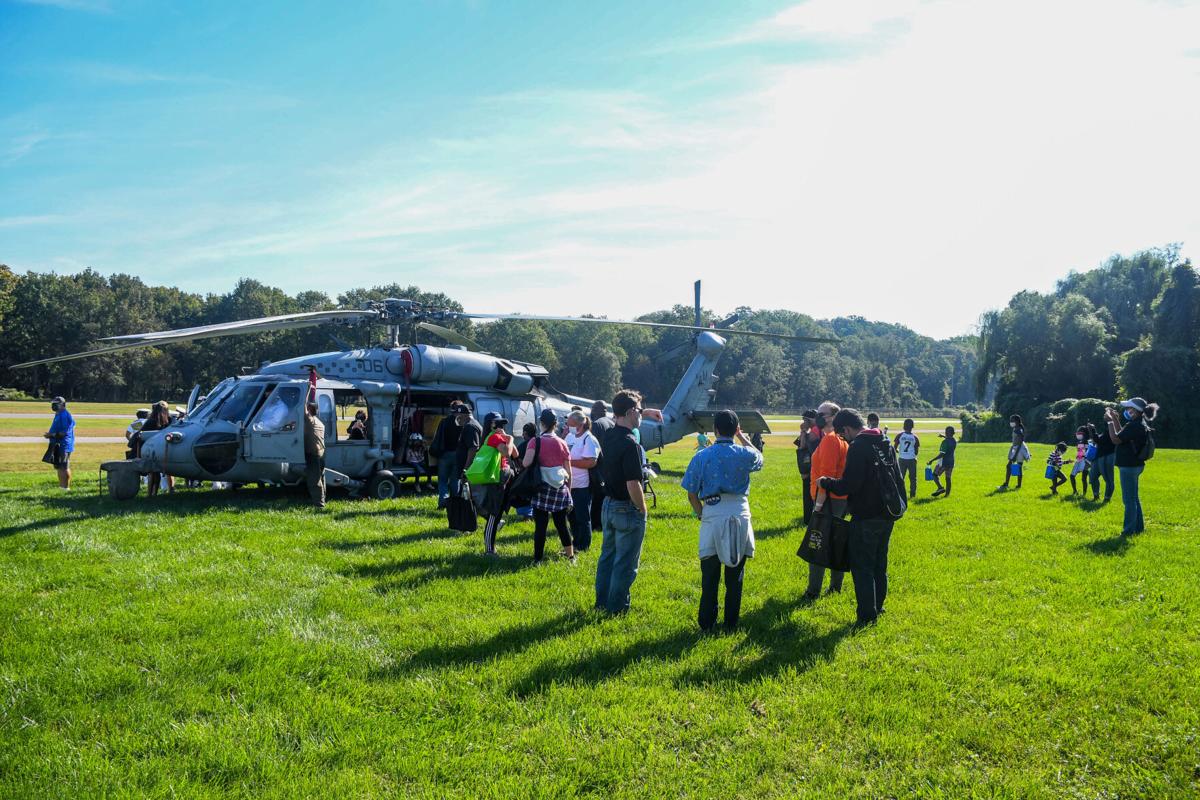 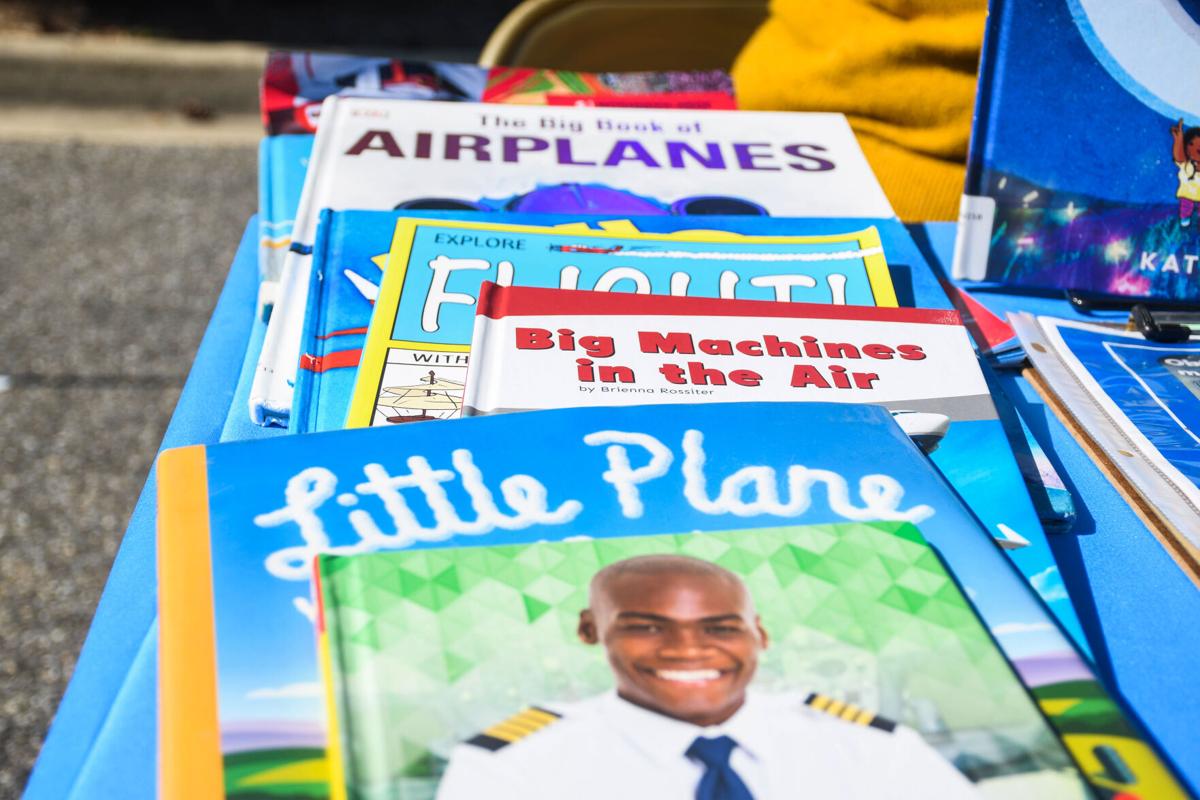 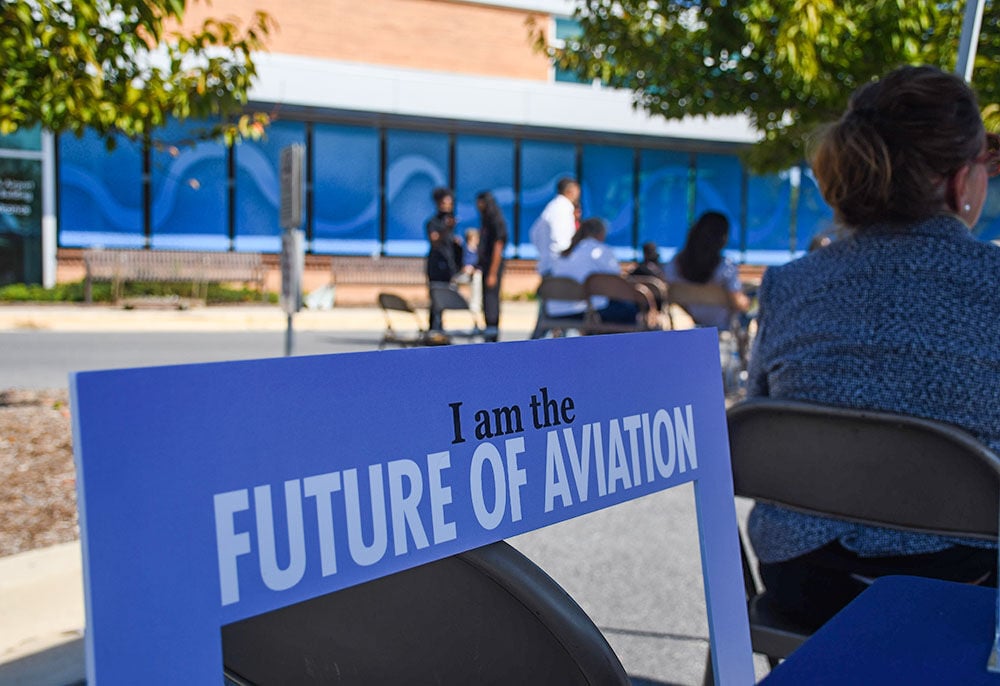 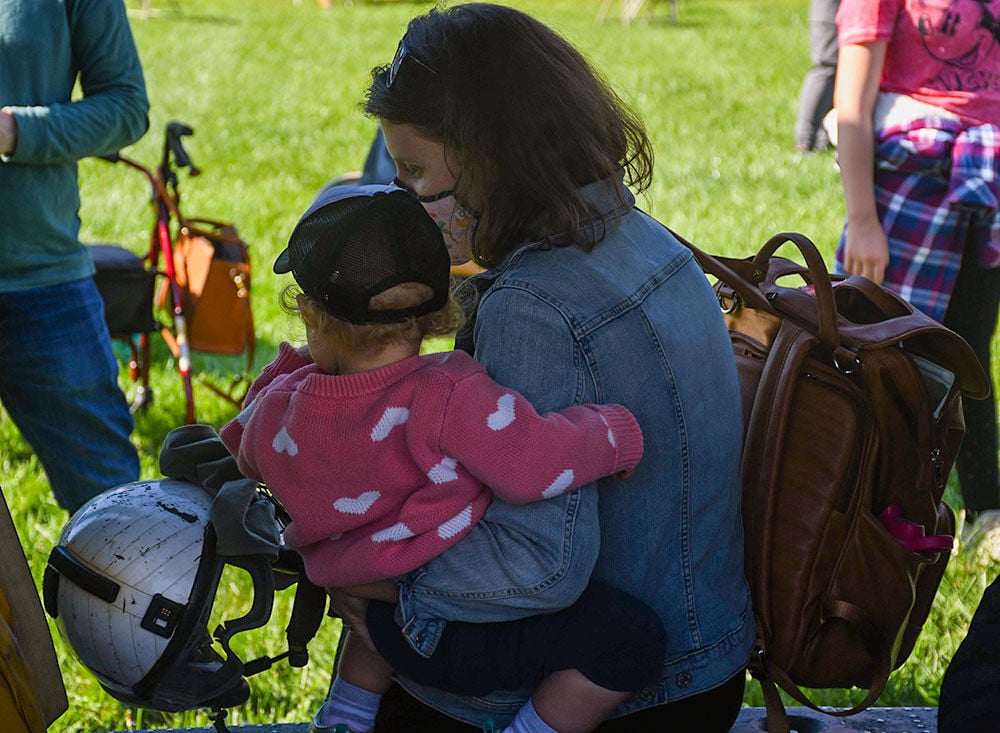 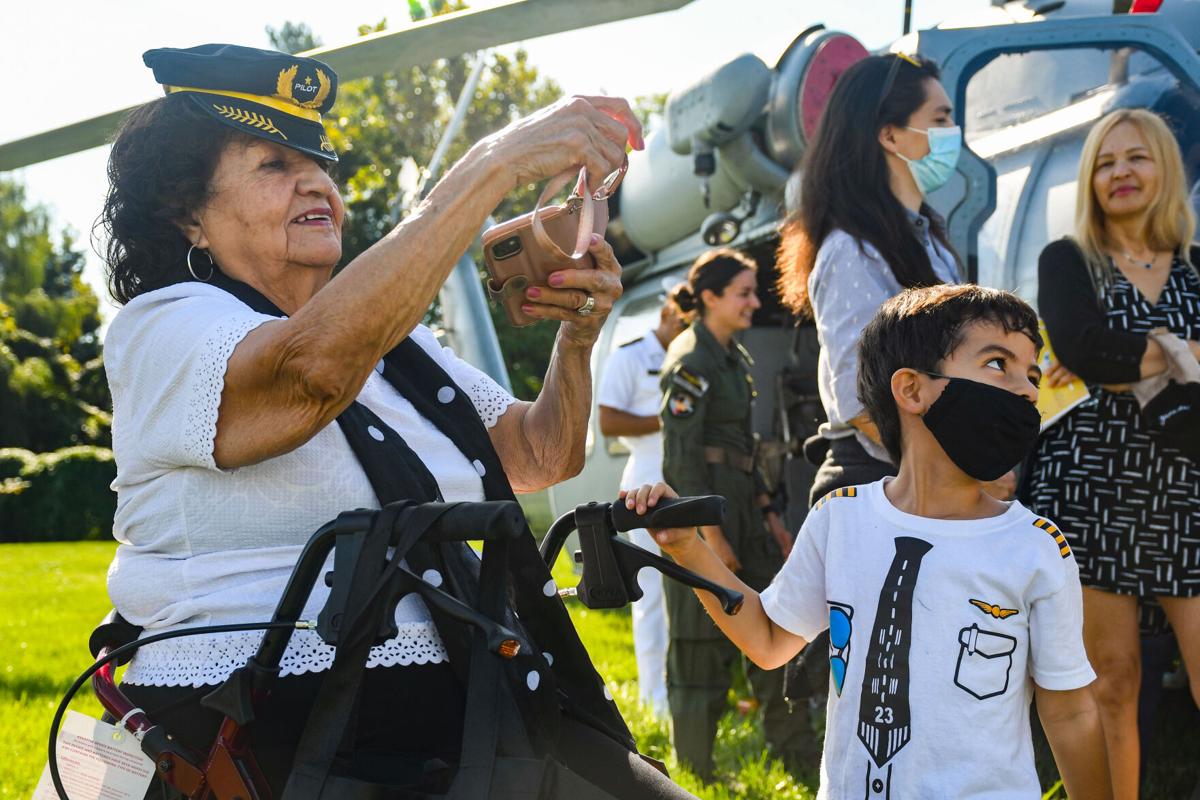 The College Park Aviation Museum hosted the first annual Latinas in Aviation Festival over the weekend to honor Hispanic women in the aviation industry.

The festival was inspired by the book “Latinas in Aviation” by author and entrepreneur Jacqueline S. Ruiz, featuring stories from 22 women who have made a name for themselves in the aviation field.

Ms. Ruiz and several of the women featured in the book shared their testimonies with family and members of the community at the event. As women who face the intersectionality of their gender and ethnic background, obstacles were inevitable while trying to enter a predominantly male occupied field. Some of them recalled being told they were unwanted because they were women.

Even in the face of adversity, these pioneers from various sectors of aviation including piloting, engineering, air traffic control among others, persevered. “I did not think I’d end up flying private jets. I always thought I’d be at an airline. I didn’t think that I’d be in a book and yet here I am. I didn’t think that I would meet the amazing people that aviation has introduced me to, and I definitely didn’t think I’d end up loving my job as much as I do,” said ATP Flight Instructor Yasmine Abu Arab.

Along with their personal stories, they provided words of inspiration for other young women and Latinas interested in aviation.

“Don’t be afraid to take the road less traveled because sometimes you get to experience some of the most beautiful sights and adventures on that road. So, don’t be afraid and follow your dream, but mostly follow your passion,” said BBJ Lead Flight Technician Sandra Granados.

The program kicked off with a special fly in ceremony. People cheered as they watched the first group of professional Latinas in aviation fly into the oldest operating airfield in the world, the College Park Airport.

“These women, you know, they’re pioneers and they’re really passionate about their work and supporting other young Latinas and young girls in general to think about a career in aviation,” said College Park Aviation Museum Director Kevin Cabrera.

Throughout the event, women, teenagers and young girls lined up to have their copies of “Latinas in Aviation” signed. “I believe in you. And if you believe in yourself, you can conquer any fear, and you can land on your dreams,” said Ms. Ruiz when asked to give one piece of advice for young girls interested in aviation.

The women were also involved in three discussion panels throughout the program focused on the piloting and technical side of aviation as well as career mentoring. People listened as the they discussed details about their occupations and the opportunities available for women in aviation.

Along with the panels, the festival had activities and opportunities for kids through community partners including U.S. Air Force ROTC and Civil Air Patrol. Food was provided by local restaurants Cocineros in Hyattsville, Maryland and Taqueria Habanero with locations in College Park and D.C.

Mr. Cabrera said the museum plans to host the Latinas in Aviation Festival every year during Hispanic Heritage Month. Each of the women will also donate an item to the museum that connects to their profession in aviation.