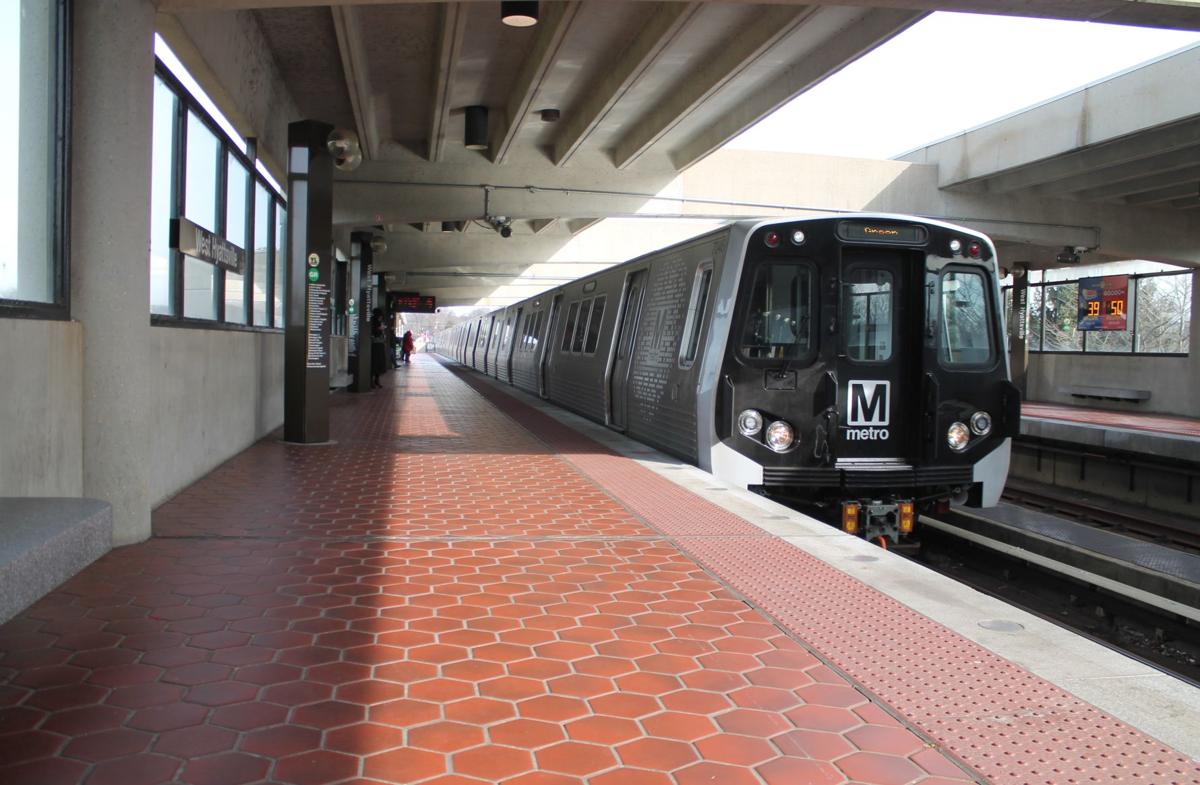 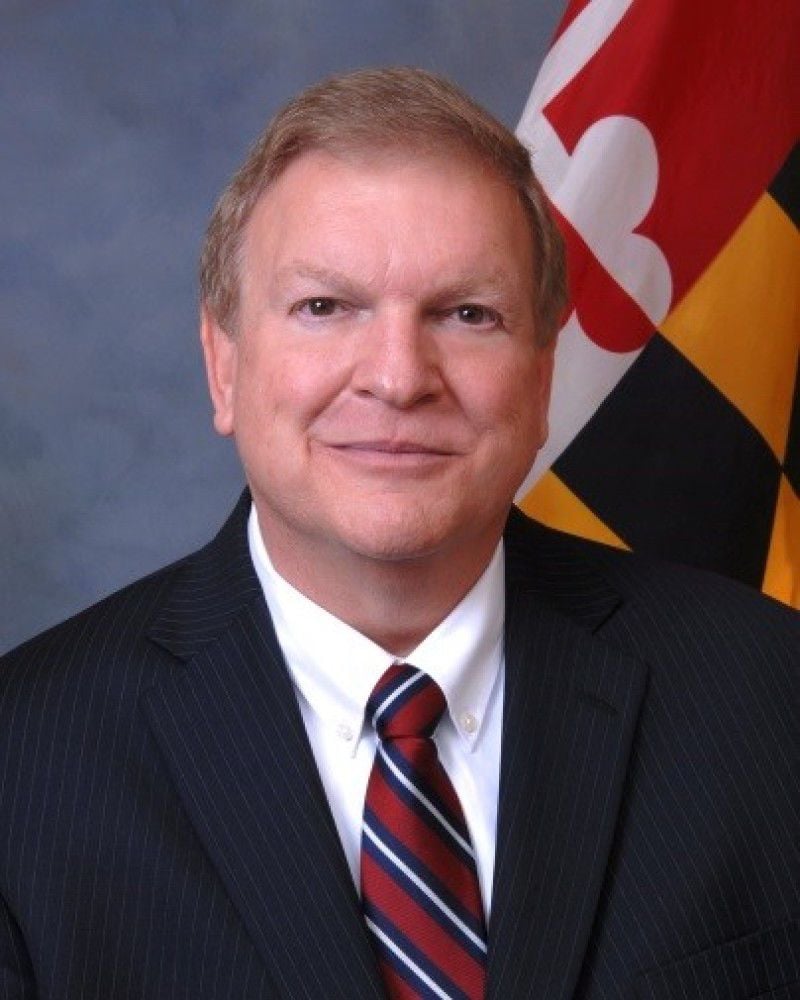 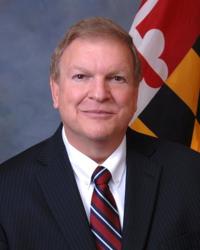 ROCKVILLE – Maryland is withholding money scheduled to be sent to Metro for capital projects due to concerns about transparency, the Maryland transportation secretary wrote in a letter to the general manager on July 1.

Maryland Transportation Secretary Pete Rahn said he does not want to give the Washington Metropolitan Area Transit Authority (WMATA) funding as he is waiting for data Maryland Department of Transportation (MDOT) requested about the way Metro plans to spend state dollars. He also stated that the state wants Metro to make a capital funding agreement. Both measures would increase the transparency of WMATA and how it spends jurisdictional subsidies.

Rahn said WMATA needs a capital funding agreement (CFA) because of the growing budget tasks of the funding jurisdictions of Washington, D.C., Maryland and Virginia.

“A CFA is a basic and necessary safeguard to hold the recipient of any grant funding responsible and accountable,” Rahn wrote.

According to a March 22, 2018, memorandum to the Metro Board, the transit agency’s recent capital funding agreement was created to last from 2010 to 2016 but then received two one-year extensions, with board approval. The fact that the funding jurisdictions could not reach an agreement on a new CFA was a contributing factor to extending the existing CFA.

“A financial agreement, the CFA provides the framework for jurisdictional investment in the Capital Improvement Program (CIP), including match to federal formula and discretionary grants, additional state and local contributions, and Metro’s short- and long-term debt strategies,” according to the March 22, 2018, memorandum to the board.

According to Rahn, WMATA has said it does not need a capital funding agreement for either the dedicated funding or its Capital Improvement Program.

Rahn replaces former voting Board member Clarence Crawford – who represented Prince George’s County – a replacement mandated by recent legislation. Rahn sent the letter on his first day as a Metro Board member.

Rahn, who is a new voting board member representing Maryland, alleges that Metro takes state dollars but does not say how it spends the money.

“WMATA’s books cannot continue to be a financial black hole, absorbing every dollar it can but providing no information or data that Marylanders expect from public institutions,” Rahn wrote.

Gov. Larry Hogan agreed to commit to dedicated funding, – reserving money in the state budget for Metro each year – following the funding jurisdictions passing legislation for it.

Many state and local government officials called for having the dedicated funding legislation passed in jurisdictions of the District of Columbia, Virginia and Maryland during the last several years. Longer than that, elected officials in the region have complained that WMATA was the only transportation system in the nation without a dedicated funding source. Former board chairman was a champion for dedicated funding for WMTA.

During their 2018 legislative sessions, the legislatures of the three jurisdictions each passed laws determining how the respective governments would come up with the money each year.

“Dedicated funding is and was our greatest accomplishment,” Evans said, on his last day as a board member before resigning in June. A Metro committee determined following an ethics probe that Evans had violated the Board’s code of ethics.

Aside from Evans, another person who lobbied for dedicated funding is former Montgomery County Councilmember Roger Berliner, who was also a member of the Metropolitan Washington Council of Governments.

“WMATA continues to seek additional money from Maryland without acknowledging any need for accountability or transparency,” Rahn wrote.

WMATA proposed MDOT provide $741 million for FY20, a $274 million increase from the $467 million capital subsidy it paid for FY ’17, according to Rahn’s letter.

Rahn claimed in the letter that WMATA repeatedly resisted attempts of the Maryland Department of Transportation (MDOT) to hold it accountable for capital spending. He called that behavior “fiscal obfuscation.”

Metro officials will respond to the concerns outlined by Rahn “as soon as possible,” Metro spokesperson Ron Holzer said.

“We will meet with Maryland officials as soon as possible to fully understand and address the issues raised in their letter,” Holzer wrote in an email July 5.

MDOT had requested data on the way WMATA spent Maryland money in its capital and operating budgets in 2016, concerning money spent between 2011 and 2015. The request had followed recommendations from auditors in the Department of Legislative Services Office of Legislative Audits, but Rahn claimed MDOT had never received the data.

The Maryland General Assembly supported the Office of Legislative Audits’ recommendations, which followed a legislative audit of MDOT from 2011 through 2015. It found that in February 2016 that “there (was) a lack of assurance that Maryland’s portion of WMATA’s allocated operating deficit and capital project costs was accurate and supported,” Rahn wrote.

“WMATA has remained steadfast in resisting MDOT’s attempt to implement meaningful financial oversight,” he further wrote. One WMATA response was “an offer to provide MDOT with ‘re-created’ data for the FY16 and FY17 capital program because WMATA could not provide the original data.”

He wrote that in response to his requests, Metro said it would offer to send copies of the external audits, but Rahn said that was not good enough.

“Moving forward, we hope that the financial relationship with WMATA can advance in a way that benefits transit customers throughout the region and satisfies Maryland taxpayers’ needs for transparency and accountability,” he wrote.