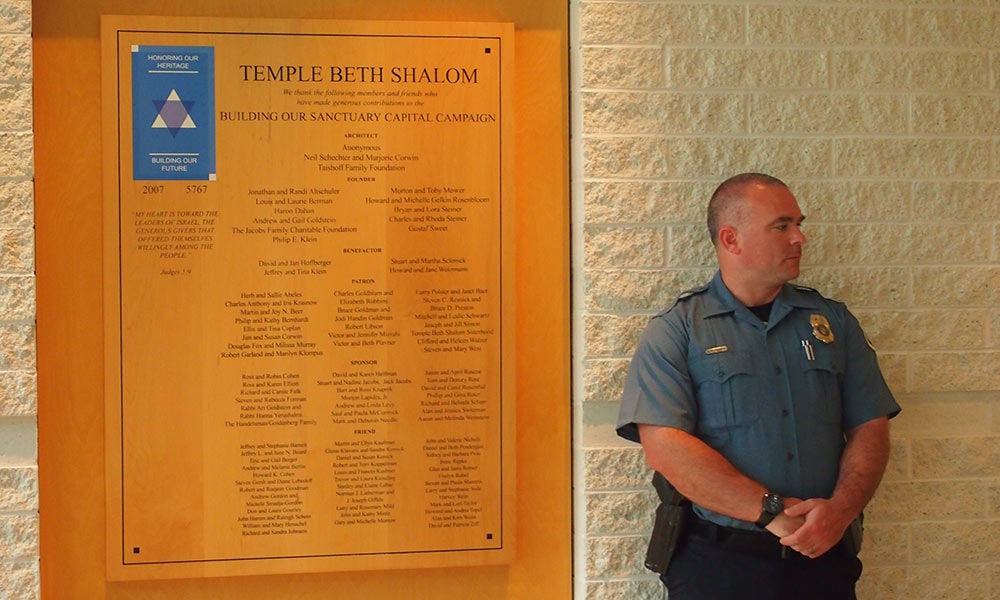 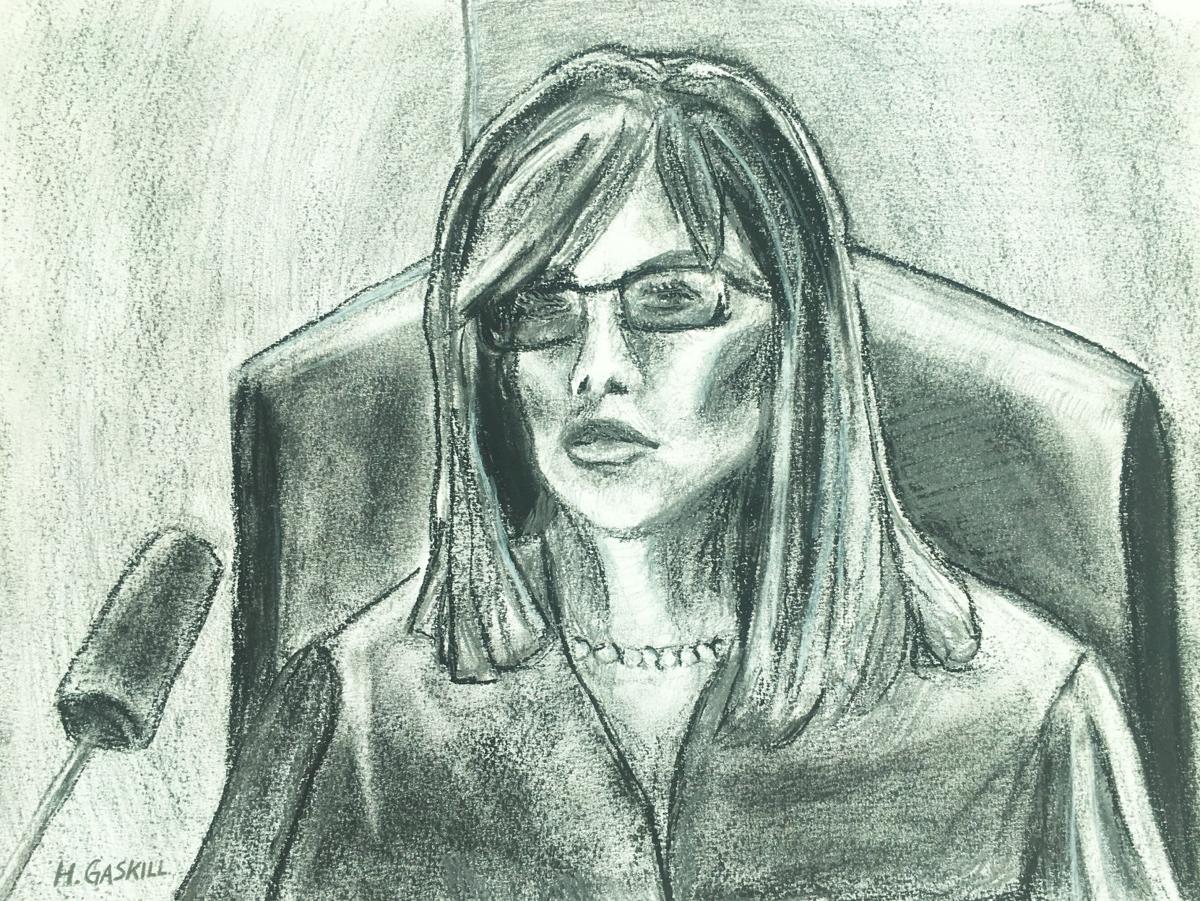 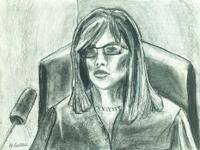 ANNAPOLIS — Just in time for the Jewish high holidays of Rosh Hashanah and Yom Kippur, religious institutions across Maryland recently received grants toward security improvements, and a majority of the recipients are synagogues.

Jorge Castillo, spokesman for the agency, said in a written statement that a majority of the applications, which were submitted between March and May, were from Jewish organizations.

Castillo said the grant funds will go toward “physical security enhancements” for nonprofits that are “at high risk of a terrorist attack” due to their “religious nature.” The grant will be an annual opportunity, Castillo added.

The Maryland Governor’s Office of Crime Control and Prevention is also offering funding to “make security enhancements to houses of worship,” according to a news release. Robyne McCullough, the office’s chief communications officer, said in a written statement that the program, officially called the Protecting Religious Institutions Grant, is new this year.

One of the synagogues that received a federal grant last month is Temple Beth Shalom in Arnold, Maryland. The reform Jewish organization, which also contains a school, received just over $98,000 in funding. The highest amount received among the organizations was $100,000.

Michael Rubenstein, president of the executive board at Temple Beth Shalom, said that he reached out to the Baltimore Jewish Council to request a security assessment after the mass shooting at the Tree of Life synagogue in Pittsburgh, Pennsylvania, last October. A shooter entered the synagogue during worship on Oct. 27 killing 11 people and injuring seven others.

Rubenstein said the assessment “highlighted” the need for the synagogue to secure its entrances and “harden” the building.

He said the synagogue also added a “security fee” for its membership dues this year, which Baltimore Jewish Council Deputy Director Sarah Mersky says is a “national trend.”

Temple Beth Shalom also applied for and received yet another state grant of about $50,000, which was used toward armed security and panic button installation after the Pittsburgh shooting last year, and later applied for the Maryland Emergency Management Agency grant earlier this year, Rubenstein said.

Approximately half of the funds from the more recent grant will be used toward having armed guards at “key times,” including during services and when Temple Beth Shalom’s schools are in session, Rubenstein said. The rest will be used for building improvements.

“Security has become a much bigger focus for our congregation,” Rubenstein said.

Two officers with the Anne Arundel County Police provided security during Rosh Hashanah services at Temple Beth Shalom on Sept. 30. This relationship is not new — Rubenstein said the synagogue has had officers during the high holidays previously — but the county police also provided an active shooter training at Temple Beth Shalom after the massacre in Pittsburgh. Darryl Hagner, a retired officer and current business liaison with the Anne Arundel County Police, said this training is provided to “houses of worship” at “no cost.”

He noted that the new security fee at the synagogue was “extremely well-received” and added that they typically get the same officers during the high holidays, which helps with the recognition of faces.

Jill Beram-Liimatta said before Rosh Hashanah services that there is a “paranoia” that exists and the presence of officers helps her feel safer too. She was a teacher at Temple Beth Shalom at the time of the Pittsburgh shooting.

It was “always in the back of my mind to keep an eye on the window,” she said.

Mersky said the Baltimore Jewish Council advocates every year for security funding and teaches organizations how to apply for grants, including the federal Non-Profit Security Grants. She said security personnel “comes at a higher cost,” but this is an “unfortunate reality that we’re living in.”

Mersky noted that the Associated Jewish Community Federation of Baltimore spends more than $1 million annually to provide security for its agencies. That number was around $300,000 just a “few years ago,” but increased sharply after an “uptick” in recent bomb threats and hate crimes, as well as the Pittsburgh shooting.

Dave Fitz, spokesman for the FBI Baltimore Division, declined to comment on trends in security threats at synagogues in Maryland, deferring to local authorities. He added in a written statement that the division “works closely with our local, state and federal law enforcement partners in assessing any and all threats to our area.”

However, she said, the synagogue has been paying for the presence of off-duty Baltimore County Police officers during worship services and events recently, which “wasn’t common practice before.” Windman said the federal grant funds will partially go toward reimbursing those personnel costs this year.

Mersky said the Baltimore Jewish Council is “grateful” that there is both federal and state security funding opportunities available for synagogues and other religious organizations.

But, she added, “it’s just really sad that it’s necessary.”