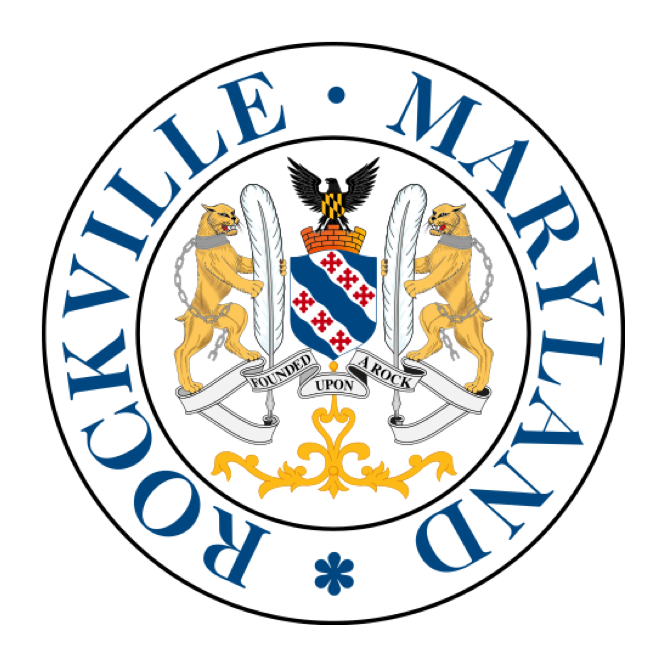 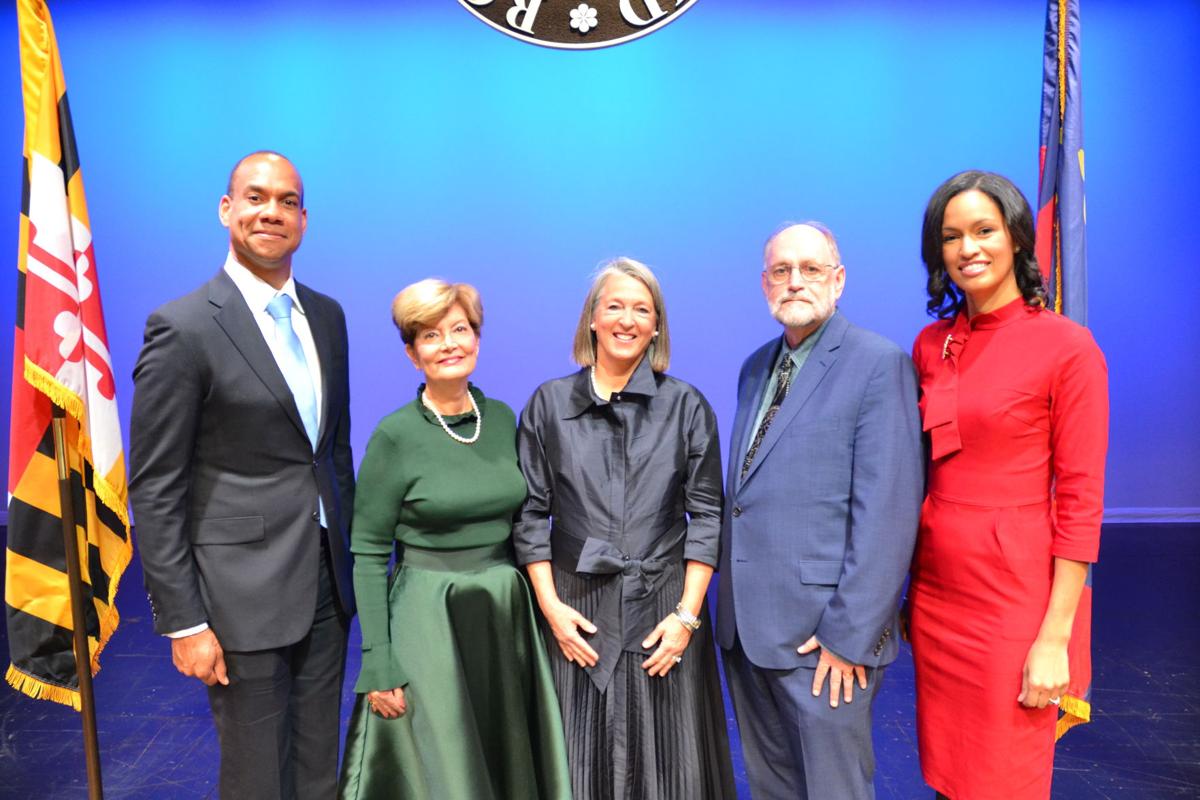 Incumbent Mayor Bridget Donnell Newton was sworn in for her third term as City of Rockville’s Mayor alongside council incumbents Beryl L. Feinberg and Mike Pierzchala. New to the council are Monique Ashton and David Myles. (Courtesy Photo)

Incumbent Mayor Bridget Donnell Newton was sworn in for her third term as City of Rockville’s Mayor alongside council incumbents Beryl L. Feinberg and Mike Pierzchala. New to the council are Monique Ashton and David Myles. (Courtesy Photo)

ROCKVILLE – The Rockville City Council met on Dec. 9 for the first work session for the fiscal year (FY) 2021 operating budget and Capital Improvements Program (CIP), the first step in the long road to prepare the budget.

This work session did not deal with set numbers for the budget, as they have not been formulated yet.

The council instead worked on the scheduling and tools needed to collect budget information from residents, as well as a quick run-through of the General Fund.

The specific tool used by the council to acquire budget data from residents was the use of a survey, similar to the one used in previous years. The question was, what should be done to improve it, if needed, to increase responses and accuracy, as well as refine the data received to provide an accurate picture of the needs of the residents?

While the council agreed that the form should be used again and that, for the most part, the form was fine as-is, there were a few changes proposed that could make it easier for residents to fill out and improve responses.

Mayor Bridget Donnell Newton raised the question of the name and address requirement of the form: as the form stands currently, it requires respondents to provide that information. Newton brought up the concern that it may intimidate people from providing information.

Deputy Director of Finance Stacey Webster, who led the work session in answering questions and concerns about the process, noted that the name and address are requested to ensure that the information provided is coming from a real person who lives in Rockville and to eliminate the risk of people sending in multiple copies of the form.

“There is some merit in having demographic data…but I do recognize that anything that reduces survey participation makes it a less good survey,” said Councilmember David Myles.

“The wider the distribution is the key question, not the form itself, which is fine,” said Pierzchala.

When it came to dates and the budget calendar, the council was divided on how to approach the scheduling. Too soon and some of the civic groups may not have enough time to review and submit their ideas. Too late, and there may not be enough time to complete the process.

“I don’t think it really gives community civic associations time to go through their own process of looking and prioritizing what they wish to put forward. And they may not even have a meeting in December, some do not,” said Councilmember Beryl L. Feinberg.

Webster added that while the schedule is tight, it’s not unforeseen and, in fact, she proposed this knowing the deadline was this close. Pierzchala also noted that the content the civic associations put forward is mainly neighborhood-based, while the council’s input is broader and will create more content from which staff can build the proposed budget.

Feinberg had some reservations about the deadline. Still, ultimately, a recommendation was made for the mayor-council budget survey to be due Jan. 10, a public hearing on Jan. 13 and a discussion of the survey on Jan. 27.

“I understand the more you get in earlier, the easier it is to get things done or taken out, but this body has not been shy, after the proposed budget, to make changes, sometimes big ones. It’s not that the proposed budget is a done deal, there will be plenty of opportunity for community input, for organizational input, and for us to make changes as we see fit, we’ve done it before,” said Pierzchala.

Finally, the general fund for FY 2021 was previewed, although with a disclaimer that these numbers are largely preliminary and are subject to change.

Personnel will make up the largest category in general fund expenditures and is expected to increase due to a recent compensation and classification study as well as the minimum wage in the city going up to $14.

“The minimum wage over the years has put a lot of pressure on…especially our recreation and parks programs and up until now we’ve been increasing the floor of our minimum wage in the city,” said Webster.

“We were not required, but it was a policy direction by the mayor and the council to accept the county’s minimum wage as our own. At this point now, we’re experiencing some compression in those programs, so the mayor and council will see a recommendation that alleviates some of that compression while bringing up the minimum to $14.”

Ashton brought up the matter of tax duplication and whether it was something that would need to be accounted for as Webster assured that even though there’s no movement on that.

She thinks that “just about every party wants to see an updated and new calculation that’s used.”