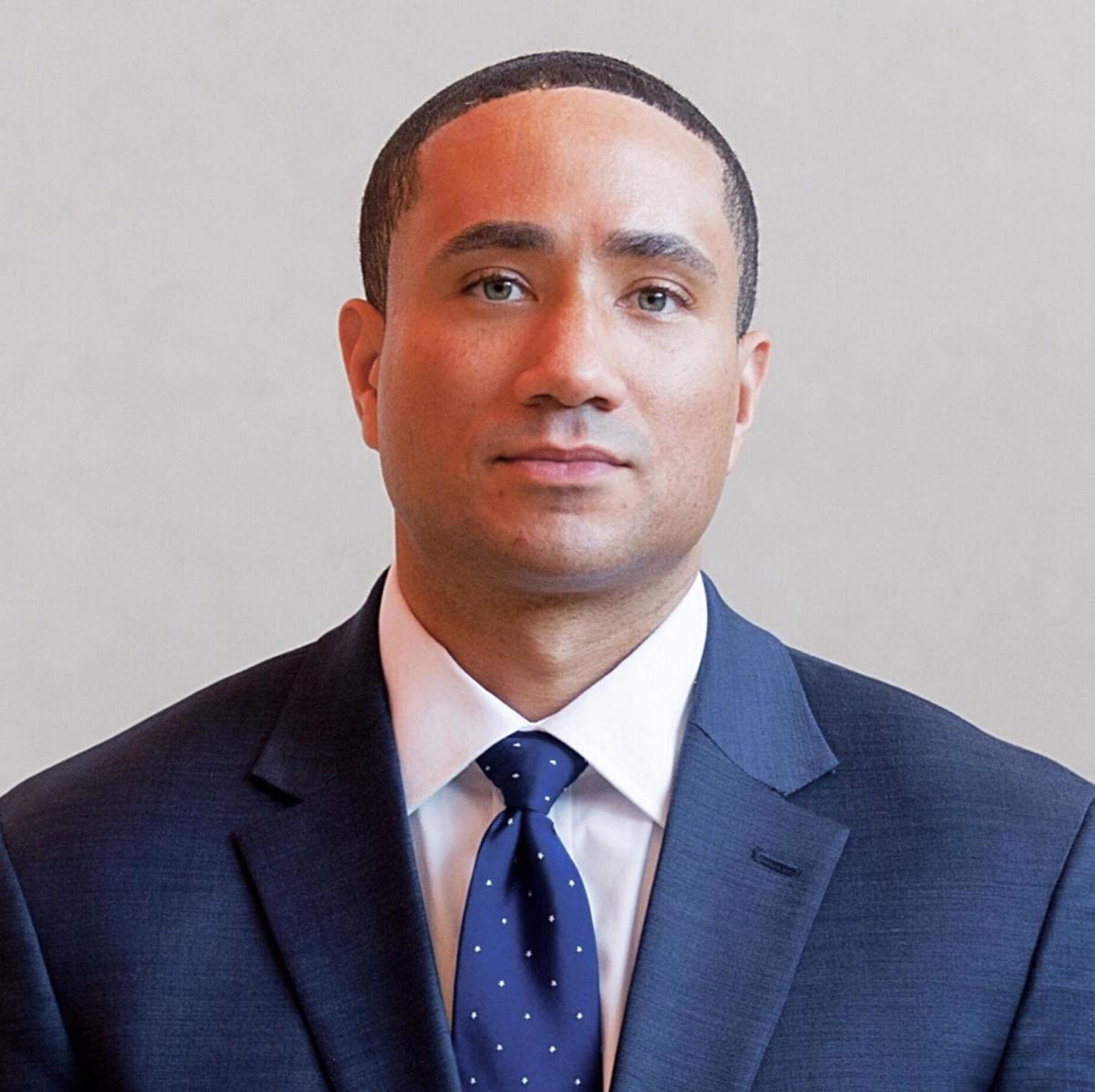 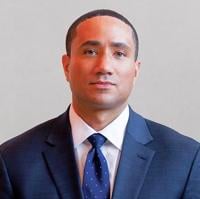 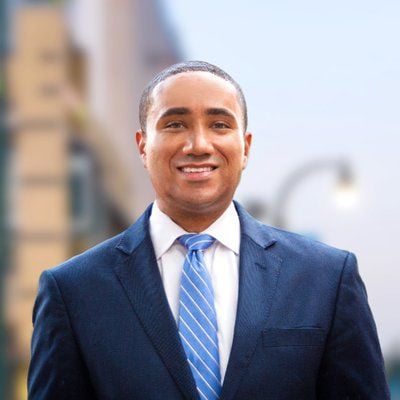 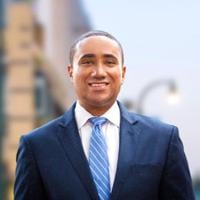 Smith, who was born and raised in Silver Spring, will succeed Sen. Bobby Zirkin, a Democrat from Baltimore County when the next 90-day General Assembly session opens on Jan. 8.

Zirkin recently announced he is retiring from the Senate. He headed that committee for five years.

“It’s a huge honor to be able to serve. It’s a great opportunity to give service to the state and a huge responsibility,” Smith said.

The 11 members of the Judicial Proceedings Committee “literally, we are dealing with life and death issues. We are dealing with the most important issues in the state,” said Smith, who represents Silver Spring and Takoma Park.

During the upcoming Senate session, Smith expects this committee to deal with racial disparity.

“African Americans still make up the vast, vast majority” of people who are incarcerated, he said. “That’s something that I am keen on.”

It also will tackle such issues as violence in Baltimore City, gun violence throughout the state and corruption by Maryland corrections officers, Smith said.

Recently more than 20 state correction officers and staff were indicted after being accused of using excessive force, intimidation and evidence tampering in connection with their jobs within state-run jails.

Smith is a lawyer and works at the Solomon Law Firm in Washington, D.C.

He said he will strive to make sure that issues before the committee that affect so many people will be bipartisan or non-partisan.

His committee will concern itself the merits of the proposed bills and “the best policies of the state” rather than politics, he said.

Bill Ferguson, incoming Senate president, first publically noted Smith’s new position during a fundraiser for Smith that was timed to welcome him back from his six-month tour of duty in Afghanistan.

Smith is a member of the Navy Reserve and recently served as an intelligence officer monitoring the Afghanistan army. It was his first time on active duty.

The senator spent most of his deployment at the Resolute Support Headquarters in Kabul as part of a NATO-led operation. While there, Smith was part of a combined joint intelligence operation, working as the branch chief for governance responsible for monitoring, accessing and reporting.

He lived in dorm-style barracks and rarely ventured away. Too many car bombings in the area kept Smith and the men and women he worked with on base, he said, adding he never ate in any Afghanistan restaurants.

Another Montgomery County senator also was expected to play a major role in state government.

Sen. Nancy King (D-39), who represents the area around Montgomery Village, is expected to be appointed senate majority leader.

Scott Goldberg, who was chair of the Montgomery County Democratic Central Committee until Dec.10, said he was “excited” that two county residents would be holding “positions of power” in the state Senate.

Noting that Smith filled the seat formerly held by U.S. Rep. Jamie Raskin, Goldberg said, “we are very fortunate to have Sen. Smith following in those footsteps.”

The Democratic Central Committee held elections on Dec. 11. Linda Foley is the new chair. She replaced Goldberg. Others elected include Erwin Rose, secretary, Pamela Ford Luckett, assistant secretary and Dave Kunes, who will continue as treasurer.