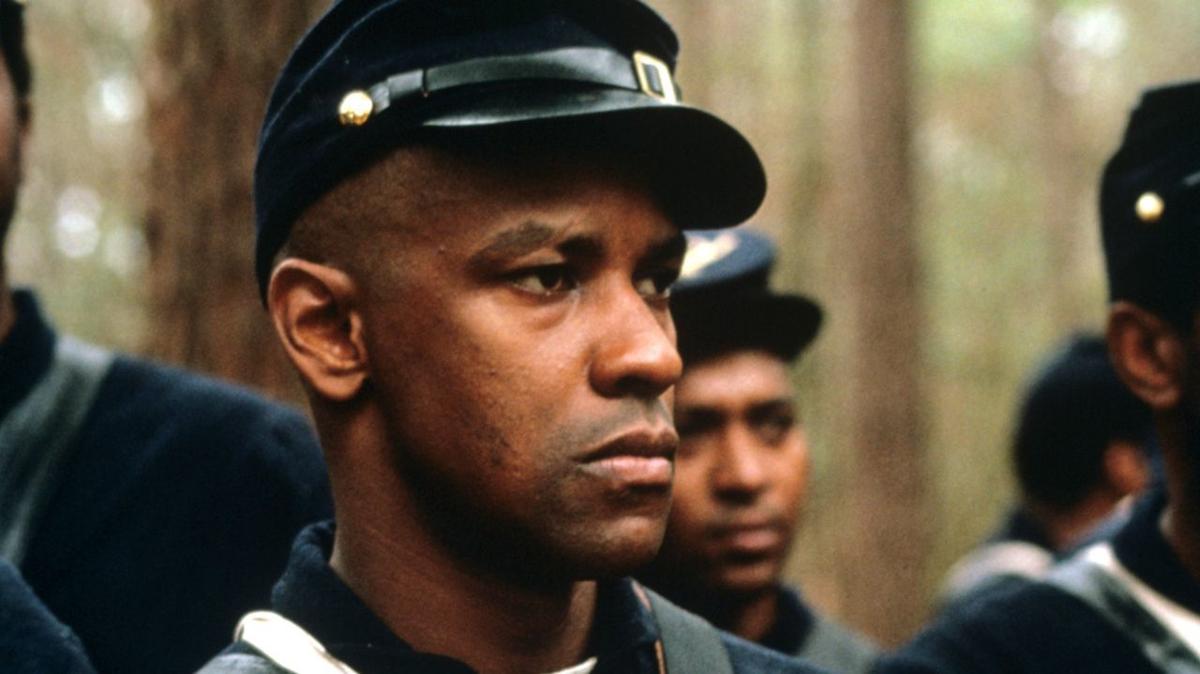 Denzel Washington won his first Academy Award for Best Actor in a Supporting Role in “Glory,” which will be shown as part of an AFI film retrospective on Aug. 18 at AFI Silver in Silver Spring. (Courtesy Photo) 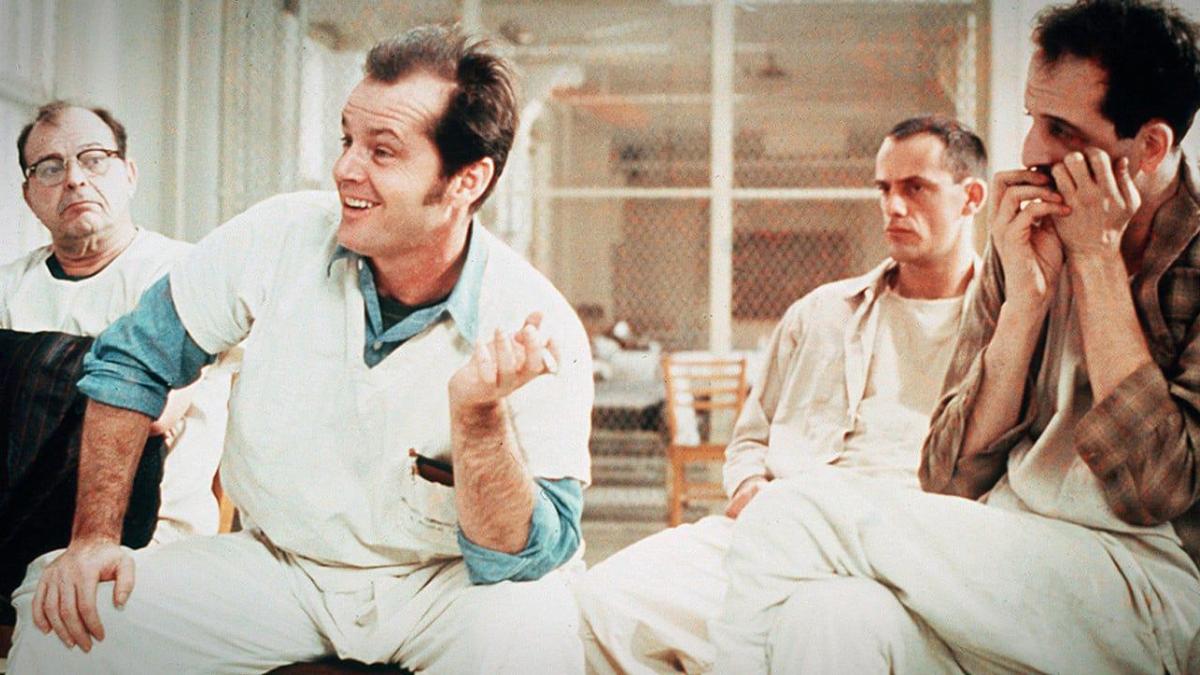 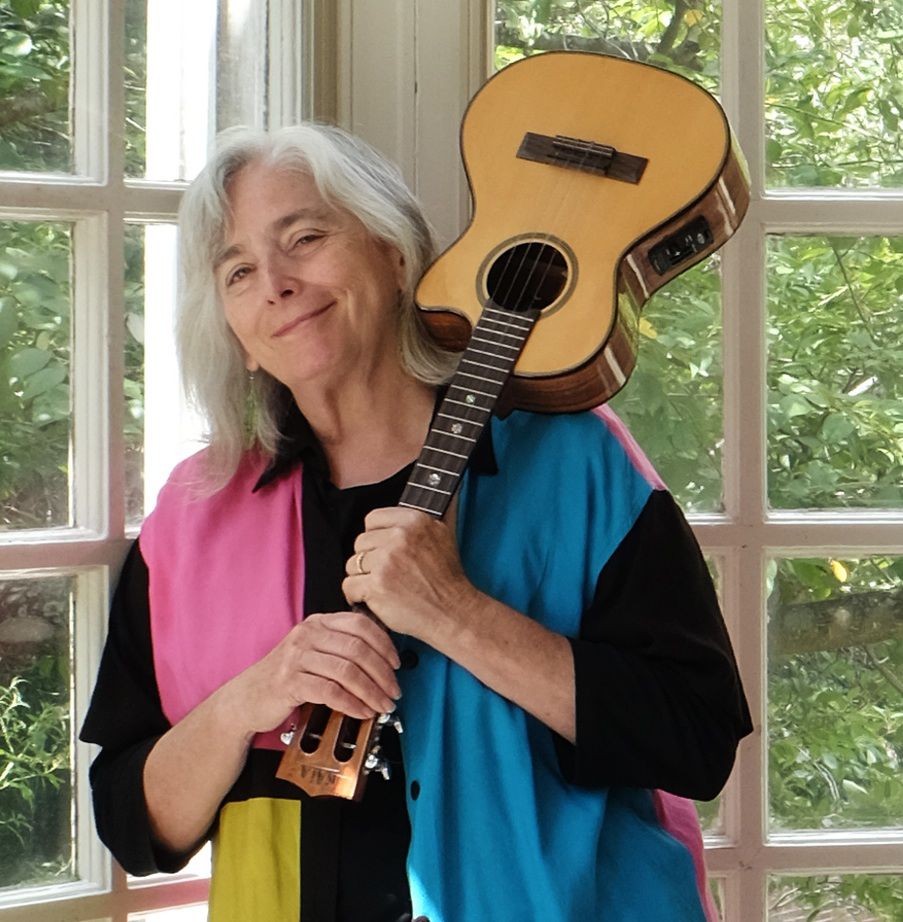 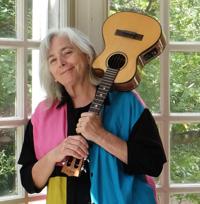 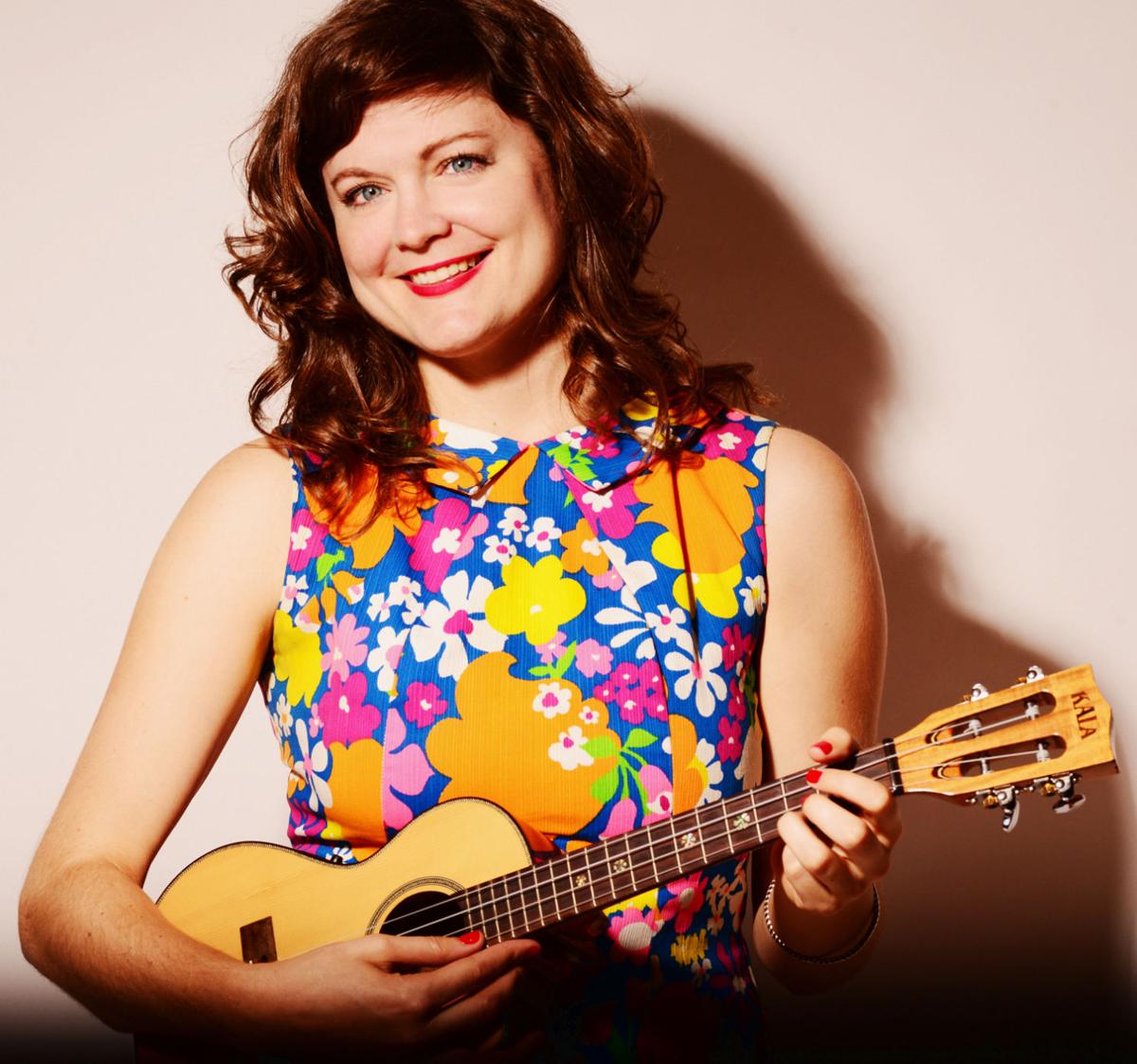 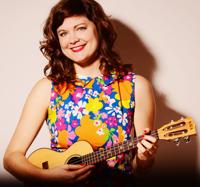 Maureen Andary of The Sweater Set will teach and perform the ukulele as part of UkeFest at Strathmore. The five-day workshop ends on Aug. 21 with a concert on the Strathmore Lawn at the Godowsky Gazebo. (Courtesy Photo)

Denzel Washington won his first Academy Award for Best Actor in a Supporting Role in “Glory,” which will be shown as part of an AFI film retrospective on Aug. 18 at AFI Silver in Silver Spring. (Courtesy Photo)

Maureen Andary of The Sweater Set will teach and perform the ukulele as part of UkeFest at Strathmore. The five-day workshop ends on Aug. 21 with a concert on the Strathmore Lawn at the Godowsky Gazebo. (Courtesy Photo)

When actor Denzel Washington received the AFI Lifetime Achievement Award for 2019 in June, his acceptance speech referred not to his illustrious acting and directing career or even the luminaries he had worked within the film industry, such as Spike Lee, who presented the honor to him.

Instead, he spoke about his family. Washington thanked his parents, his late father-in-law and his wife of 40 years, whom he praised for teaching him about “true love, unwavering love.” He also urged listeners, in a world of tweets and memes, to do better for our children.

The award was established by the AFI Board of Trustees in 1973 and is presented to a single honoree annually.

“Denzel Washington is an American icon,” then-Board Chair Sir Howard Stringer said. “As an actor, he stands tall as a heroic, stoic embodiment of the best in all of us, and he does so with heart, humanity and one of the brightest smiles to ever light up the screen.”

“Equally formidable as director and producer,” Stringer went on, “he is a creative force to be reckoned with and one of the most vital, relevant artists working today.”

Aside from being a prolific stage actor that won a 2010 Tony Award for his performance in “Fences,” Washington went on to direct, produce and star in the 2016 film adaptation, earning him Best Actor and Best Picture Academy Award nominations. The actor is known for starring roles in the films “Training Day,” “Mo’ Better Blues,” “Malcolm X” and “ Inside Man.”

Also, AFI Silver is showing a few other series, including a United Artists (UA) retrospective that continues through Sept. 11.

United Artists was founded in 1919 by four of the top stars and filmmakers of the era: Charles Chaplin, Douglas Fairbanks, Mary Pickford and D. W. Griffith.

“They wanted to create a distribution company that would specialize in high-quality films made by themselves and other independent producers and stars,” said Todd Hitchcock, AFI Silver’s director of programming. “This was unlike the arrangements of the other studios and distribution companies of the time.”

Although the head of another film company said “the inmates were taking over the asylum,” United Artists made several highly successful and well-thought-of films, such as “The African Queen,” “High Noon,” “Some Like It Hot,” “West Side Story,” “Tom Jones,” “One Flew over the Cuckoo’s Nest,” “Annie Hall” and “Rocky.”

“We chose to do this retrospective in 2019, the centennial year of UA’s founding, to celebrate the many, many great films released by that innovative company over the years,” said Hitchcock.

The choice to pay tribute to the company was not made easier by AFI Silver’s decision to cover all the most important films and filmmakers associated with UA throughout its existence, he added. “Ultimately, we scheduled about 120 films over about six months, but we could have included even more films if the schedule allowed.”

Many studios had a house style, Hitchcock explained. MGM, for example, came to be known for high production values, a larger roster of big stars, “women’s pictures” and, in the 1950s, lavish musicals.

Because UA had a different approach – working with a variety of producers – their releases “reflected a wide-ranging variety of stars and styles, more so than that of their traditional studio competitors,” Hitchcock said.