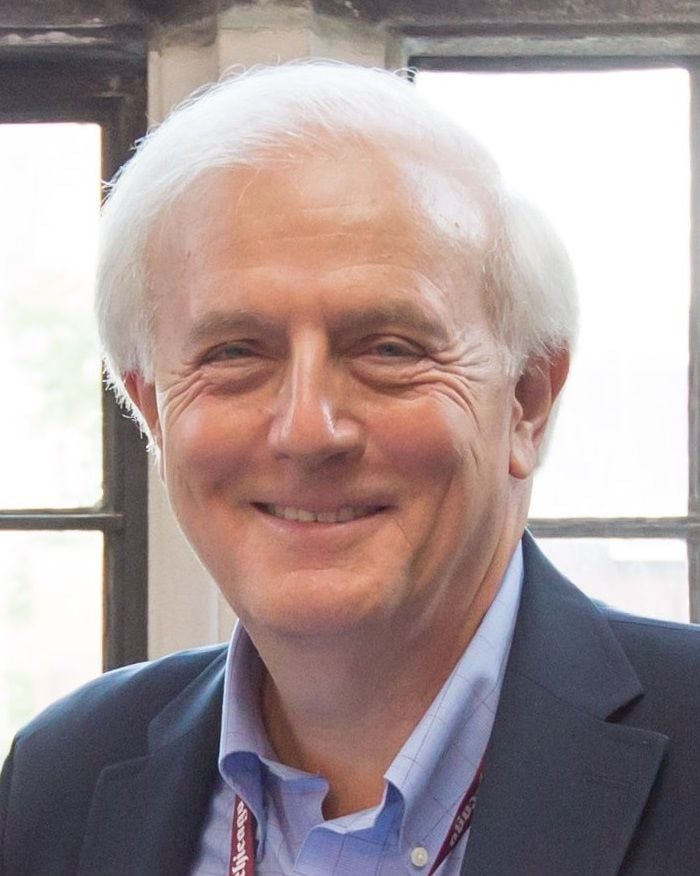 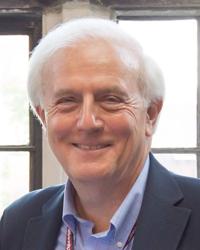 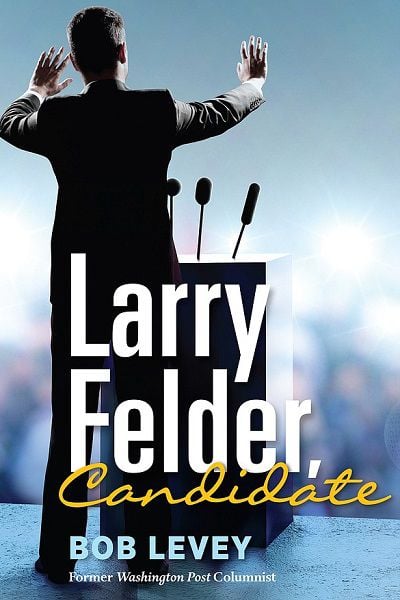 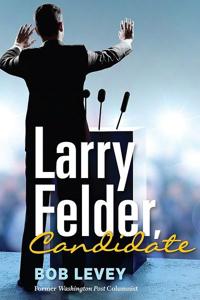 It’s a well-established tradition that journalists turn to fiction writing. Take Hemingway as one example.

Add to that list Bob Levey, a longtime columnist for The Washington Post who has just published his first novel.

“Larry Felder, Candidate,” however is not divorced from journalism. The eponymous successful columnist in mid-life decides to run for Congress. Naturally, the course doesn’t run smooth – as Felder’s path is strewn with accusations of corruption, a lovesick campaign manager, and an assault unrelated to either journalism or politics.

Of course, Felder is married – but therein lies one of the book’s surprises.

This may be his first novel, but Levey said he had no doubts of his ability to write it.

For one thing, anyone who’s been a reporter and columnist for a major newspaper for nearly 40 years is unlikely to suffer from writer’s block.

Then, Levey sees fiction writing as wonderful, compared to “tending to see the world in 770 words” as his column required. “I can take the white lines and move them outward, expand the characters and expand the depth,” he said.

Levey also found encouragement one of his habits: when he’s at an airport, he’ll read the first few pages of the top 10 best-selling novels and is generally not impressed.

“I like to think my plot and characterizations are strong and that I’ve avoided a lot of blood and gore, and sex scenes every two minutes.”

The obvious question many have asked is whether Felder is really Levey.

He absolutely denies it.

Felder is earnest, but Levey is full of humor. Since he’s written for the Post some 60 advance obituaries, and only four of the subjects have died so far, Levey declared: “If you want to live forever, have me write your obit.”

Plus, Larry Felder wears brown socks, which is something Levey never does.

“There’s a little brush of me, maybe,” the author said. “Basically, he’s an amalgam of the many brilliant political reporters I’ve worked with for 52 years in DC. He especially has a resemblance to David Brody. I like to think the book is a really god snapshot of downtown D.C. and Montgomery County politics.”

Levey, a Montgomery County resident, said he wrote the first draft of “Larry Felder, Candidate” in a week – without any stimulants except “a lot of coffee.”

He’s fast at work on another book of fiction, reflecting his position 25 years ago as a local radio talk-show host.

“The book about a particular station battling over a Rush Limbaugh figure, with a complicated plot,” he said, referring to the conservative talk-show host and political commentator.

Writing hundreds of words comes easily to Levey, after his years of journalism and three books about journalism that he co-authored.

Much harder than writing, in Levey’s opinion, is the rewriting and reshaping.

Meanwhile he said his first novel is doing well – both in terms of audience interest and coverage. He’s pleased John Kelley, the man who took over his Post column, is devoting one to it.

He is also attending many private and public readings. One of the events takes place on Nov. 15, at 8 a.m., at Jaleo restaurant in Bethesda.

But perhaps what makes Levey proudest is that, in his opinion, he isn’t following the footsteps of “so many novelists, who look at novels as an act of revenge” against someone or another.

For him, “Larry Felder, Candidate” is an act of love.

“It’s love for journalism, the people I worked with, and Montgomery County – my three loves,” Levey said. “I hope this will beam through.”

Levey’s debut novel is self-published, and can be purchased at his web site: www.bobleveypublishing.com.