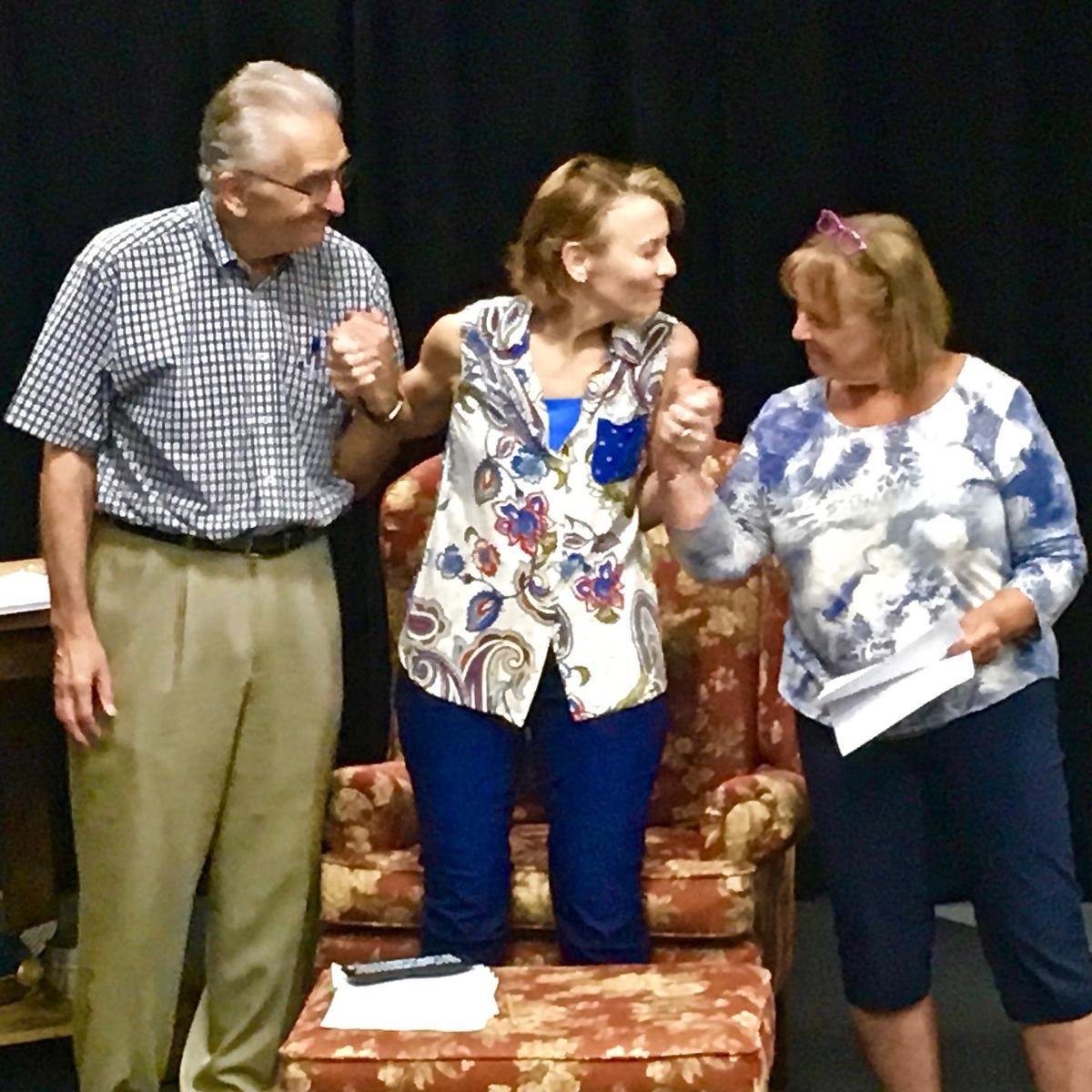 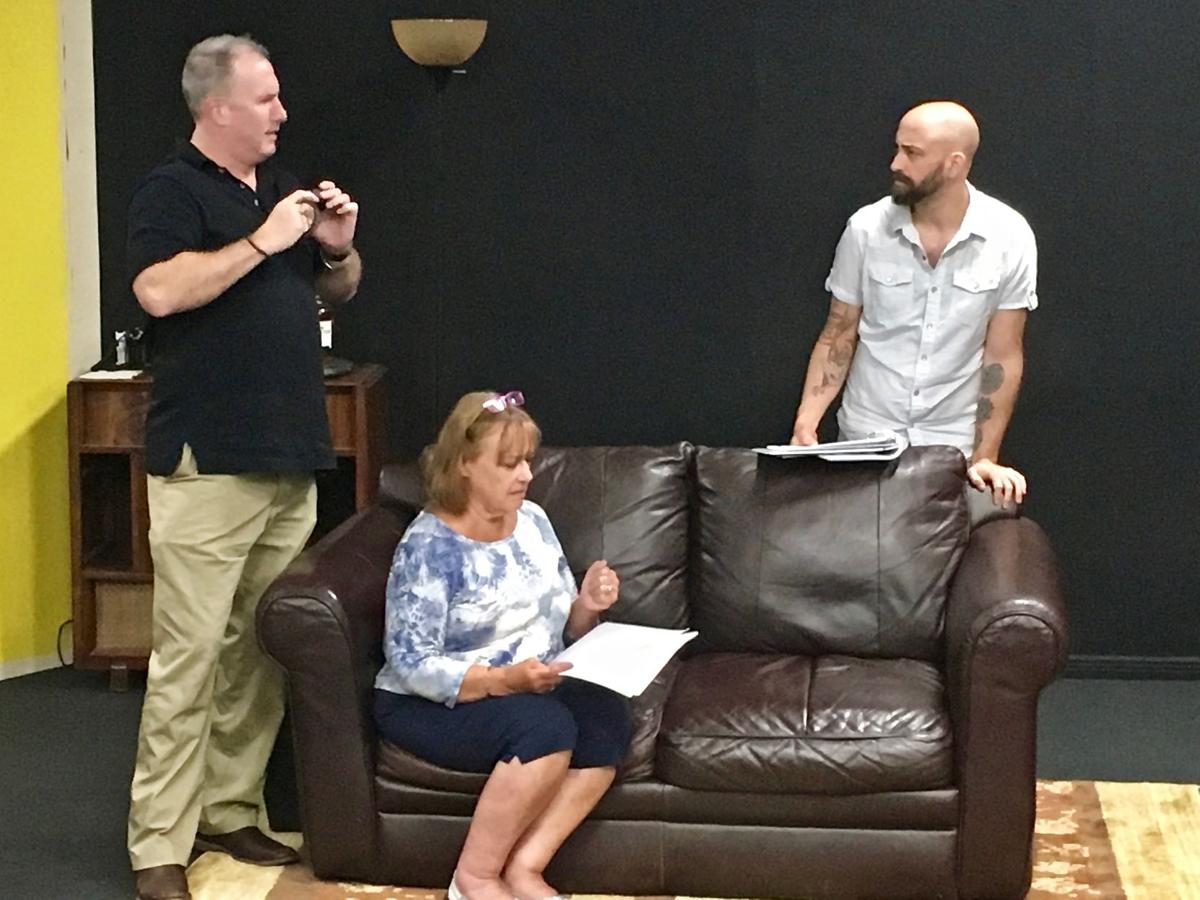 Popular assumptions are that people mellow as they age and that women are more ladylike in general.

That is hardly the case with Helen, a grandmother in Oklahoma who keeps getting in trouble with the law and, to his chagrin, outsmarting the sheriff. When her son urges her to leave the town she has lived in for years to move into a nursing home, Helen refuses to go.

This feisty grandmother is the protagonist of the play “Helen on Wheels” (leave out the last syllable of her name, and you get an idea how much trouble she can be), opening the season at Best Medicine Rep.

Actor Liz Weber is younger than the 75-year-old Helen but thrilled to have won the title role when she did not expect it. She said she was delighted in general to have just retired from her day job, so she has more time for four theater projects, including a murder mystery at Kentlands Mansion and “Guys and Dolls” at Kensington Arts Theatre.

“I read the description of ‘Helen,’” said the Gaithersburg resident, “and it’s a lovely play. All the characters are colorful and wonderful, well developed.”

Two characters in the play are based on real people in the life of the playwright, Cricket Danie; her mother and mother-in-law.

“Helen also has no filters,” said Weber. “She just says sassy things. She even has a partner in crime, her best friend, Zona.”

The septuagenarian is not a gratuitous mischief-maker, however. She cannot get over the passing of her husband, who she still talks to.

“But Helen doesn’t cry in her room over her grief,” said Weber. “Instead she goes out and gets into trouble. She wears a dress that’s too tight to go out with Elmer, a new man in town who finds her enchanting and likes the fact that she speaks her mind and doesn’t put on airs.”

“Helen on Wheels” has been produced a number of times on the West Coast, but Best Medicine’s production will mark its Washington, D.C.-area premiere. The theater developed the script as part of its reading series last season, said Artistic Director John Morogiello, and Weber happened to catch a reading.

This time the full production is directed by Kelsey Yudice, who has both performed in and assistant-directed productions at Best Medicine Rep before.

“It is a lovely play, funny and romantic,” said Yudice. “It’s a perfect combination of heart and laughter, with funny, raw and realistic people who say something on the surface and think something else.

“It’s wonderful to see the play’s different layers, about how old women are expected to behave,” she added.

There are some special effects of lights and sounds, and even a little bit of stage combat. Another joy in working with “Helen on Wheels” is that the playwright, who submitted the play to Best Medicine Rep, has been “very hands-on, helping with content and insight into the inside jokes,” said Yudice. “It is very personal to her. It is a play about love, friendship and life’s transitions.”

Weber’s credits include productions at Signature Theatre, Woolly Mammoth, Toby’s Dinner Theatre and Harlequin Dinner Theatre, where she earned a Helen Hayes nomination for “Me & My Girl.” Also performing in the play are Nicholas Allen, Bill Hurlbut, Carol Randolph and Terence Heffernan.