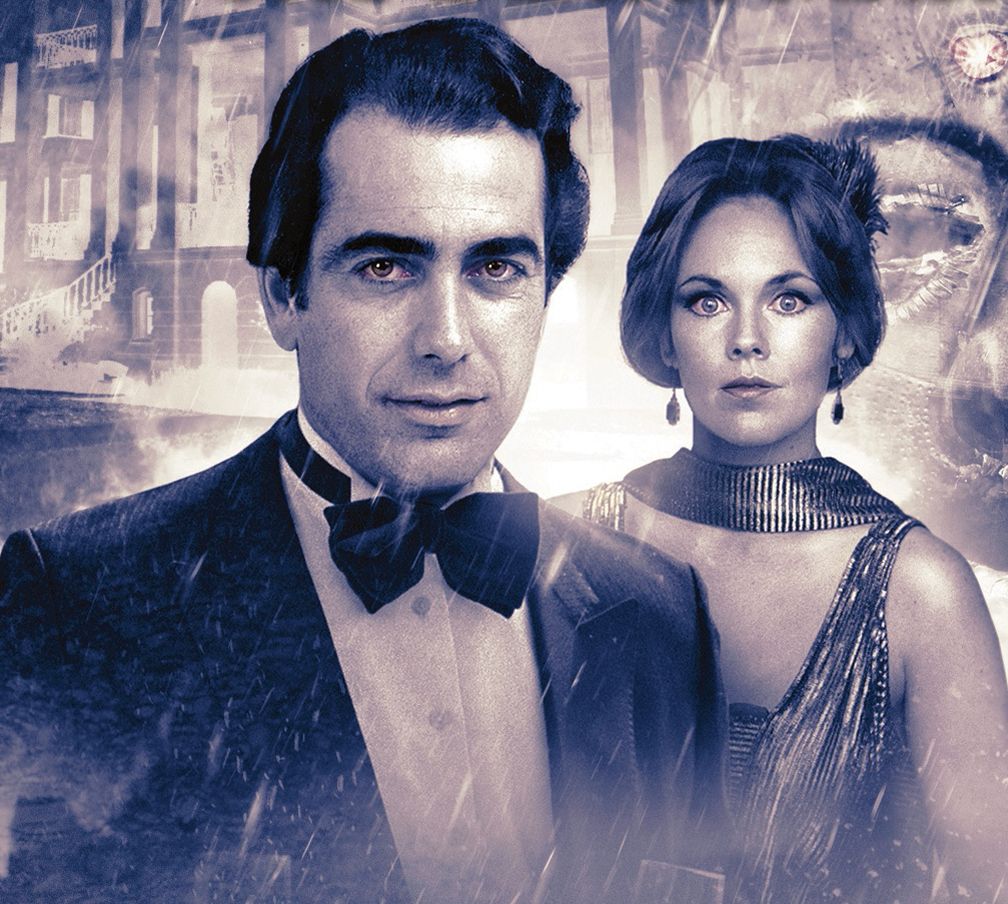 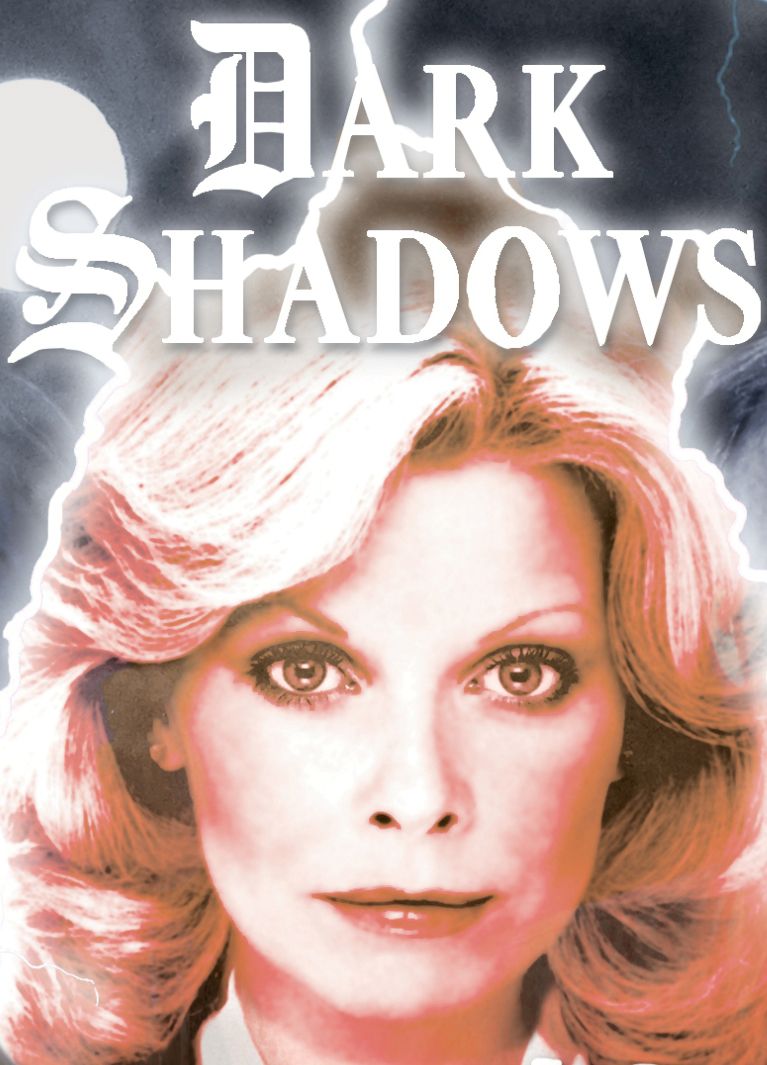 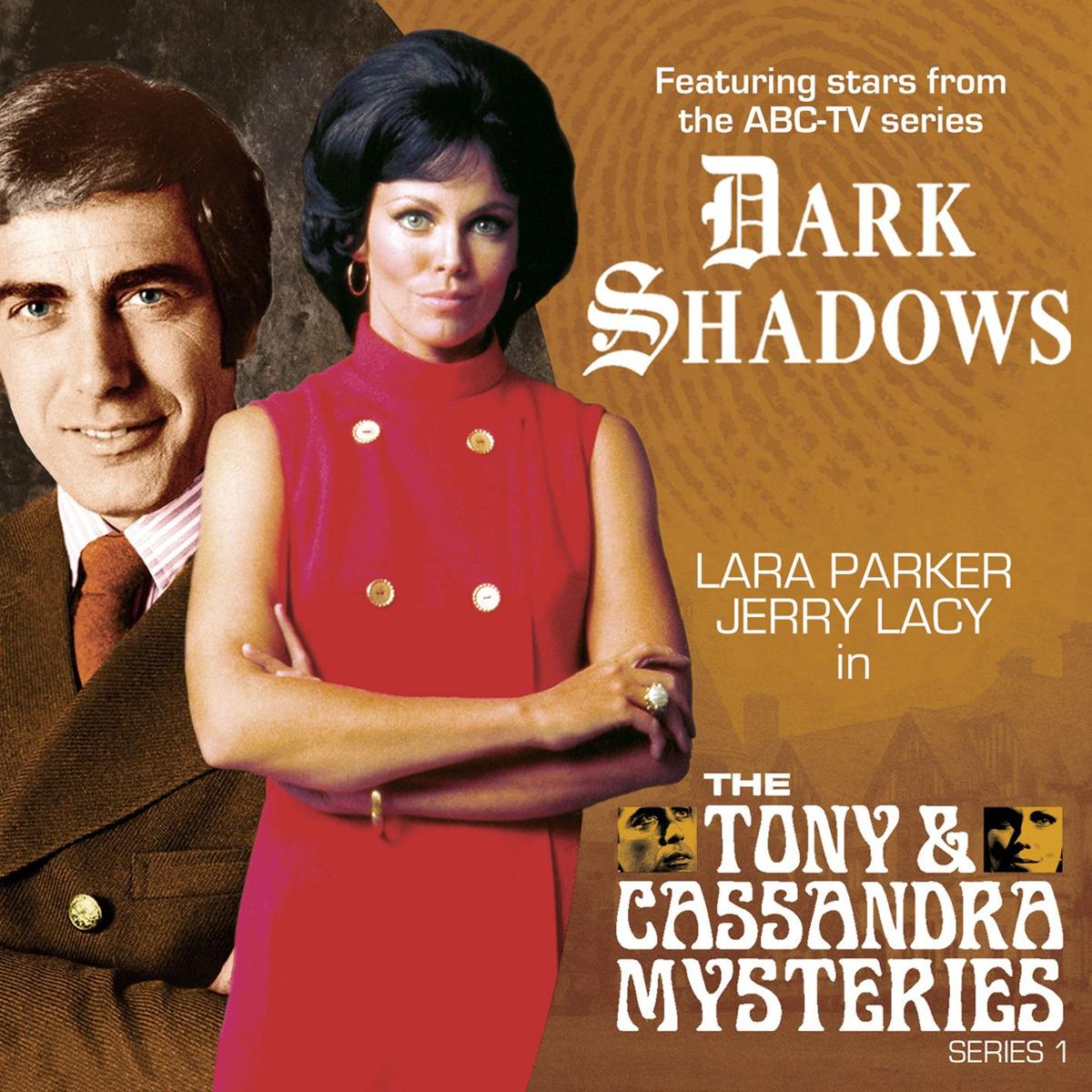 A tie-in to “Dark Shadows” is the mini-series “The Tony and Cassandra Mysteries.” (Courtesy Photo)

A tie-in to “Dark Shadows” is the mini-series “The Tony and Cassandra Mysteries.” (Courtesy Photo)

The gothic serial “Dark Shadows” has had various incarnations over the years. Starting as an original television soap opera of the 1960s and 1970s, it became a comic book series, a big-budget 1991 primetime series, and several movies. The most recent adaptation was a Tim Burton film, which is both an homage and a spoof of the original series.

For more than a decade now, the original series has also been continued with original cast members and new storylines in a series of audio productions by UK-based Big Finish Productions.

Fans of the series will, of course, remember Barnabas Collins. Turned into a vampire by the witch Angelique, Barnabas is undoubtedly the most charismatic “Dark Shadows” character, killing mortal after mortal as a vampire but showing great pathos and remorse as well as fierce loyalty to his family. Collins appears in the Big Finish audio dramas, though less prominently, perhaps because Jonathan Frid, the original actor from the TV show, passed away soon after the audio series began. Nonetheless, Frid performs with cast members in one of the Big Finish productions, “The Night Whispers.” Frid is later replaced by the aptly named actor Andrew Collins in “The Curse of Shurafa,” in which he helps counter an ancient Egyptian curse.

Overall, the Big Finish series, although a continuation of original storylines, can be enjoyed by those who have entered the world of “Dark Shadows,” whether through the original afternoon serial or from some other point along the way, such as the 1991 revival series or the Burton film. “Beneath the Veil,” in the “Welcome to Collinsport” collection of episodes, might be a good starting point for those only vaguely aware of the “Dark Shadows” world, as it is a highly accessible full-cast audio production. It features the British couple Alfie and Emma, who landed in Collinsport, Maine, on a trip through America visiting crime scenes.

The couple gets more than they expect as murders begin occurring in the small fictional town at the heart of the “Dark Shadows” world. They also get to know the locality’s creepy eccentrics and horrible history. Those new to the series can explore such elements with these new characters while acquiring familiarity with some of the engaging voices of the talented performers from the original series, such as Marie Wallace as Eve and Kathryn Leigh Scott as inn proprietress Maggie Evans.

Another beautifully-acted episode is “Blood and Fire,” which serves as a sort of prequel to the “Dark Shadows” saga. There is a particularly strong, moving performance from Joanna Going, who excelled as governess Victoria Winters in the 1991 series.

While her voice has something exotic within it, suggesting the 1900s past, local readers might be interested to know that she is a Washington, D.C., native. Her confrontation in the episode is with the witch Angelique, and there are references to the phoenix of ancient Greek mythology, just as the episode “Snowflake” has a “Midsummer Night’s Dream” reference to “one of Titania’s fairies running into the woods.”

While many of the Big Finish “Dark Shadows” productions are full-cast audio dramas, some are more in the format of audiobooks, featuring a single and familiar “Dark Shadows” TV voice reading all of the parts. An outstandingly fun solo reading called “The Missing Reel” stars David Selby in his old role as the Victorian-era Quentin Collins. Quentin, having attained immortality, finds him in 1920s Hollywood unwittingly making a werewolf silent film, thus referencing Quentin’s presence in many of the “Dark Shadows” werewolf storylines. Shelby’s voice as both Collins and another character is mixed with Foley sound effects and music so convincingly that it did not register on this reviewer until 15 minutes into the production that it was primarily an audiobook reading.

A very intriguing tie-in to “Dark Shadows” is the Big Finish mini-series “The Tony and Cassandra Mysteries.” This series takes two of the minor “Dark Shadows” characters, private eye Tony Peterson and the witch Cassandra Collins (a somewhat kinder alter ego of Angelique), and has them solving crimes of a supernatural nature. This detective series requires little previous “Dark Shadows” background. It stars Lara Parker, a ubiquitous presence in “Dark Shadows” land, having acted in the original television show for several years. She was later penning several “Dark Shadows” novels, and now starring in a great many of the “Dark Shadows” audio productions.

In a stunning bit of magic worthy of the supernatural series, Parker continues to have a remarkably vibrant voice and is utterly believable as the youthful characters she portrays.

The Big Finish offerings are highly recommended, though would-be listeners should be aware that these audio episodes may be darker and a bit more gruesome than the original TV series. For those looking for less dark and Gothic worlds to explore, Big Finish also has dramatized audio productions of other vintage television series, including both re-creations of old episodes as well as new material. These include installments of “Doctor Who,” “The Prisoner” and “The Avengers” spy series, the latter featuring British secret agents John Steed and Emma Peel. These series provide high-quality nostalgia featuring several 1960s TV characters with new, fresh storylines. To experience these unique audio works, please visit www.bigfinish.com.