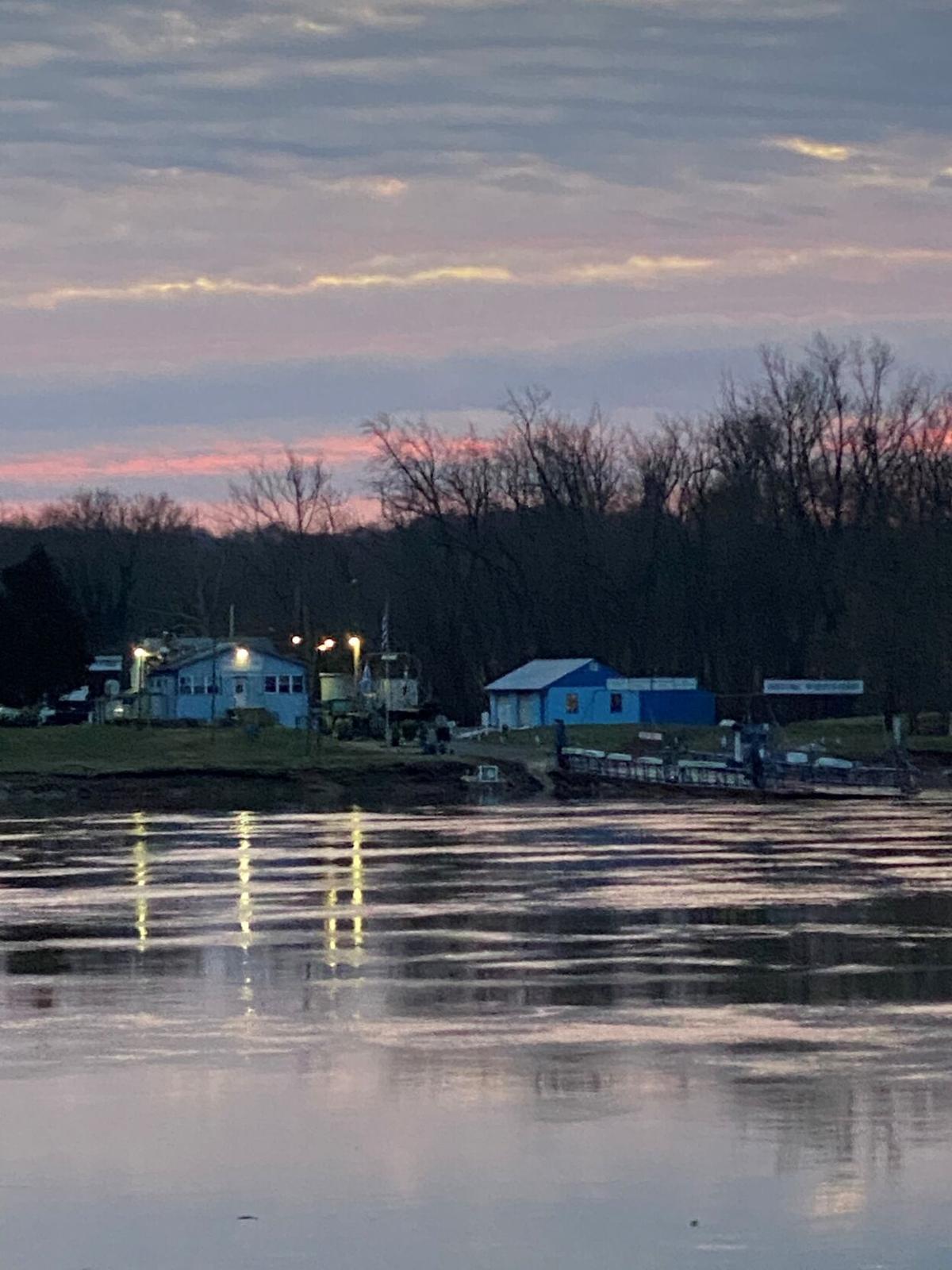 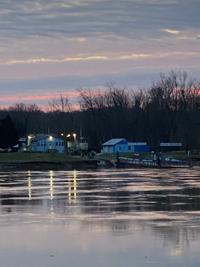 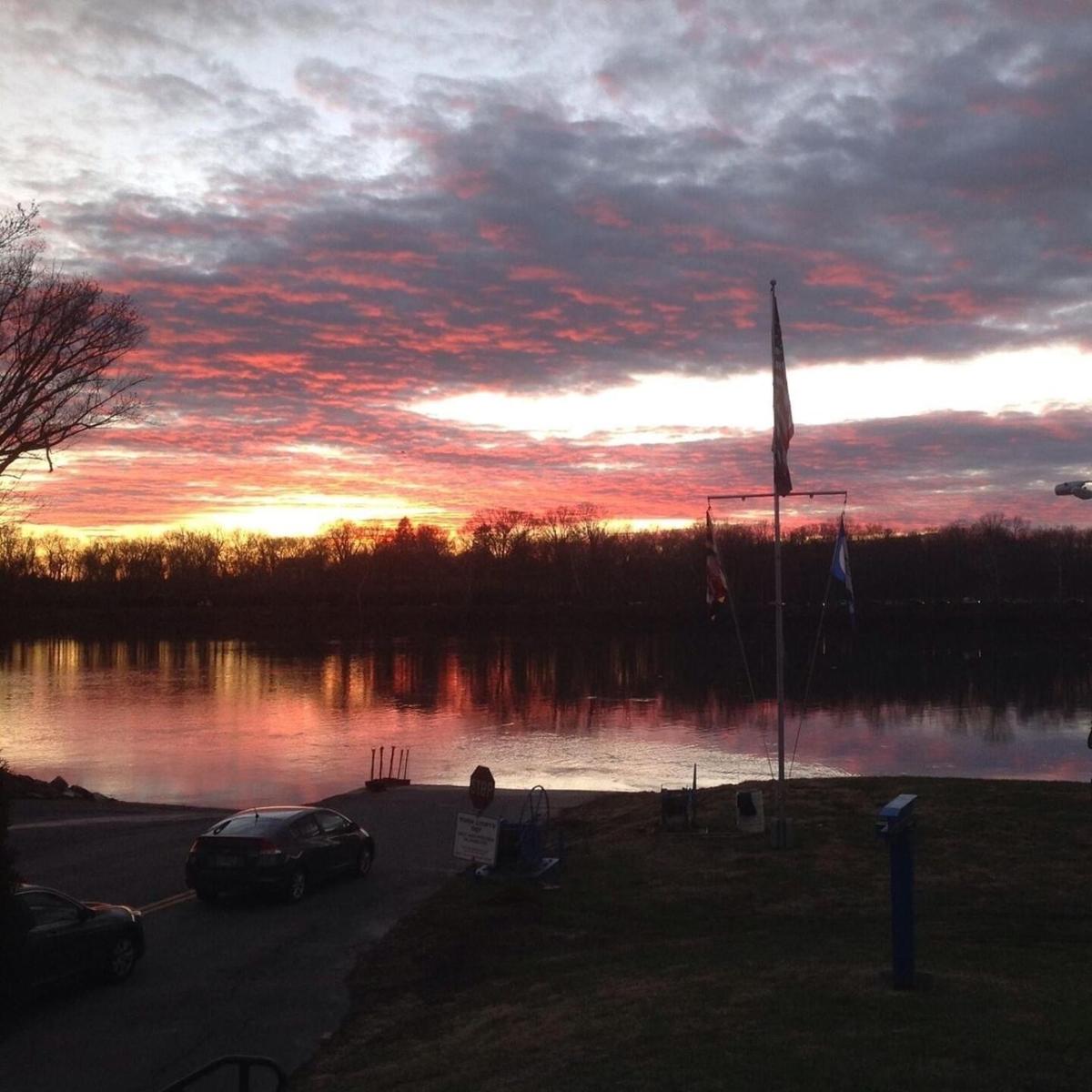 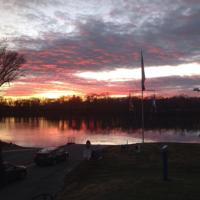 STERLING, Va. (April 7, 2021)—After purchasing historic White’s Ferry in Leesburg, Virginia in February, the Kuhn family has encountered obstacles to reopening the ferry, pushing back the opening day up to 10 months before the famed ferry can carry commuters again.  Chuck Kuhn, founder and CEO of JK Moving Services, and his wife Stacy Kuhn, planned to get this important Potomac River crossing operational by April after the ferry ceased operation in December 2020. To restart, the ferry must gain use rights in Virginia.

“We stand ready and willing to reopen. The ferry has ramifications for our local economy and the livelihoods of many people, from technology workers to retail employees to farm workers.  The former ferry owner Herb Brown and his team have been a pleasure to work with as have all the municipalities and states—all of which are interested in protecting this important transportation route,” explained Chuck Kuhn. “We will be seeking more help from the county and state to ensure this vital route serves our community and people.”

Established in 1786, the ferry remains a significant transportation route between Maryland and Virginia, carrying nearly 800 daily users when operational. White’s Ferry represents a piece of the region’s past as an early commerce route that built and sustained local economies and remains so today. As more businesses invite employees back post-pandemic, the need for the ferry to reopen will multiply exponentially as an alternative to heavily traveled Route 15.

The Kuhns are planning a number of upgrades to the ferry over the next few years, bringing more operational and environmental efficiencies to improve services and preserve a piece of history.

Other ways the Kuhns and their enterprises are preserving land and landmarks include:

·        Purchasing Westpark with the intention of placing 135 of those acres into a conservation easement for a park and to protect the open space from future development.

·        Partnering with Loudoun Wildlife Conservancy to buy and place into conservation easement an 87-acre parcel of land in northern Loudoun County called Stumptown Woods that has more native species of plants and wildlife indigenous to Loudoun and Virginia than is typical.

·        Starting the JK Community Farm, a charitable effort designed to alleviate hunger by growing and harvesting crops and livestock and donating them to local foodbanks, on 150 acres of conserved land in Purcellville.

·        Buying the historic Middleburg Training Center, which was placed into conservation easement and is now fully renovated.

·        Purchasing and placing several thousand acres near Loudoun’s historic villages into easement, including Egypt Farm--which had been previously owned by developers, the historic Wolver Hill farm in Middleburg, and recently three farms outside the town of Waterford.

As the founder of JK Moving Services–the largest independently owned and operated moving company in North America, Kuhn employs nearly 1,100 people—a majority of which live in the Washington, DC metropolitan region. The company and Kuhn have won numerous awards, including being recognized by the Washington Business Journal as a Best Place to Work and Top Corporate Philanthropist, Loudoun Chamber as a Community Leader, and Old Dominion Land Conservancy for its conservation efforts.