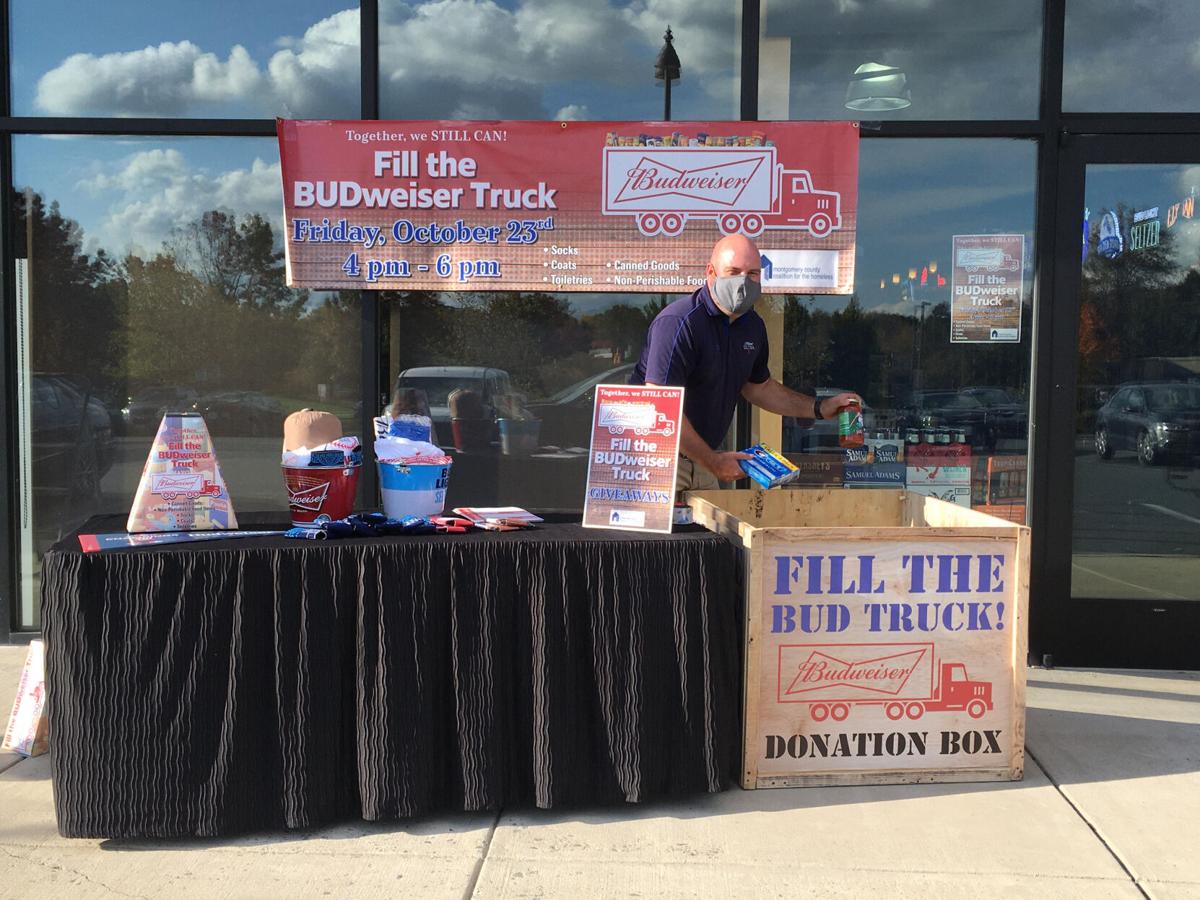 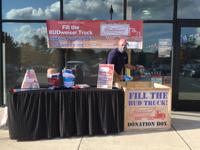 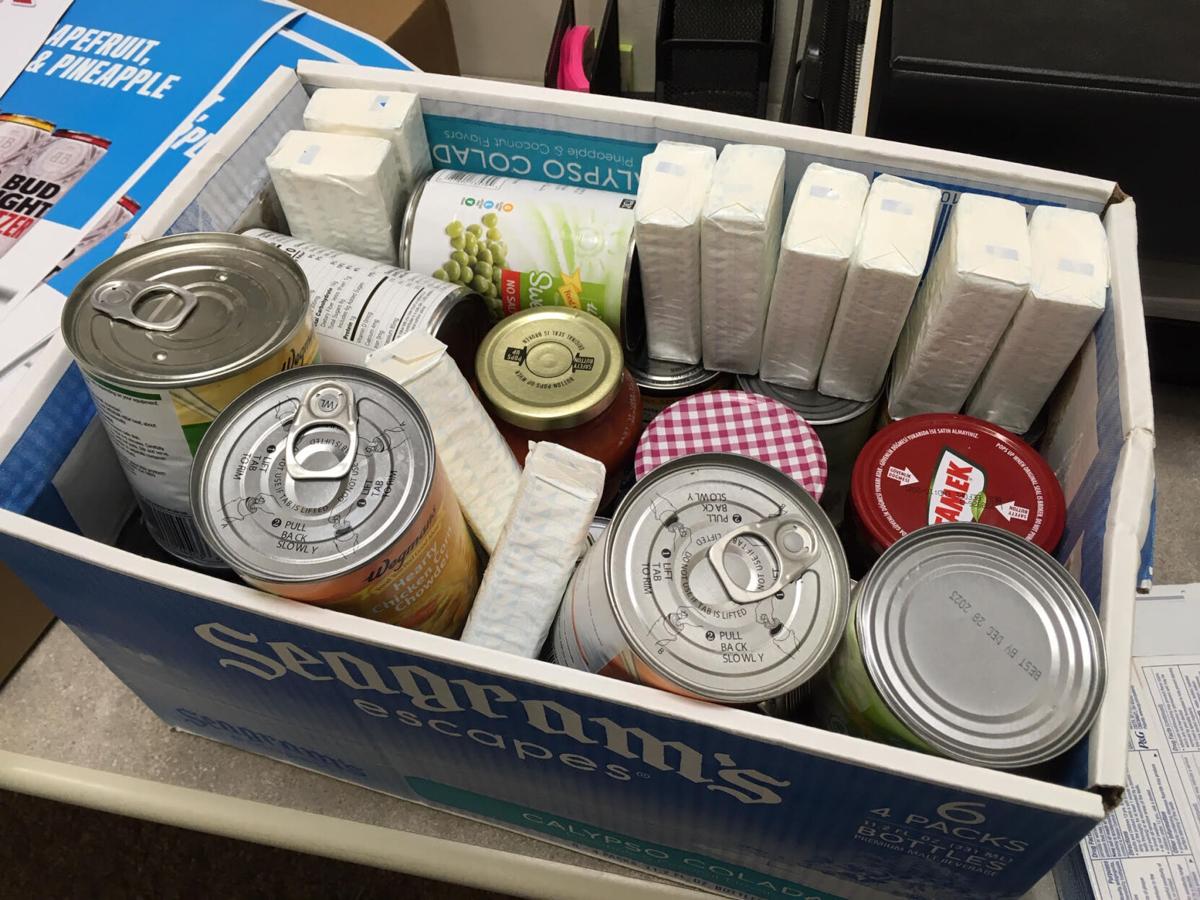 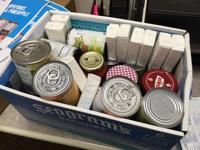 This Fall Between October 23 And December 4, Montgomery Eagle Trucks Will Collect Food, Clothes And Toiletries From Area Residents To Donate To Local Groups

GAITHERSBURG, MD – October 21, 2020 – Montgomery Eagle today announced the start of its ‘Fill the BUDweiser Truck’ campaign to give back to the Maryland communities it operates in. Montgomery Eagle is a Gaithersburg-based, family-owned beer wholesaler affiliated with Anheuser-Busch InBev, the world’s largest brewer. It services retail establishments in Montgomery County, and its sister companies, Katcef Brothers and Capital Eagle, service retail establishments in Anne-Arundel and Howard Counties, and Washington, DC, respectively.

As the pandemic continues to leave its mark on Maryland, the need for donations remains high as many families struggle to get by with less. To help those in need, this fall on days between October 23 and November 20 Montgomery Eagle will park a truck near a retail location to collect nonperishable food items, toiletries, and new items of clothing including socks and coats. Montgomery Eagle will also be stationing boxes at local retailers, in the event that residents looking to donate are unable to drop items off during the events.

“At Montgomery Eagle, we have a longstanding tradition of giving back to the families in the communities in which we work and live,” said Neal Katcef, CEO of Montgomery Eagle. “We join together with the many businesses, organizations and individuals that have always been part of making a difference in Montgomery County.”

In August of this year, the unemployment rate in Montgomery County was 6.8 percent. This number does not factor in the number of businesses that have gone under or the workers who have had their pay cut.

Katcef Brothers was founded in 1933 – the same year as the repeal of Prohibition – by Samuel J. Katcef. Since then, the family-owned beer wholesale distribution company has been a major and consistent supporter of the communities in Anne Arundel and Howard Counties. In Montgomery County, Katcef Brothers owns and runs the wholesaler Montgomery Eagle, and in Washington, D.C., owns and runs the wholesaler Capital Eagle. Since the advent of the “Better World” Program of Anheuser-Busch InBev, Katcef Brothers has done its part to promote corporate social responsibility, preserve the environment, and make a difference in the communities where the company’s retail customers, consumers and employees live and work.