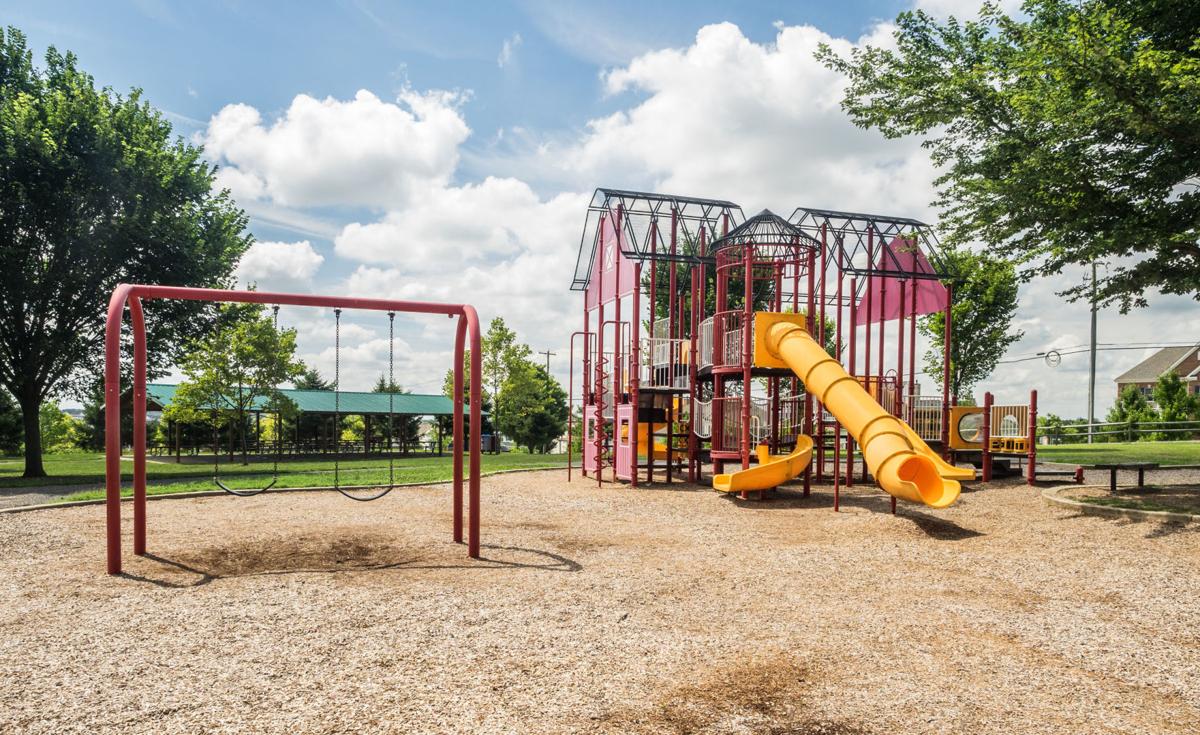 Ovid Hazen Wells Park is a 290-acre recreational park in Clarksburg that is slated for development in 2026 after multiple delays. Attempts to delay it again were knocked down during the County Council meeting. (Courtesy Photo) 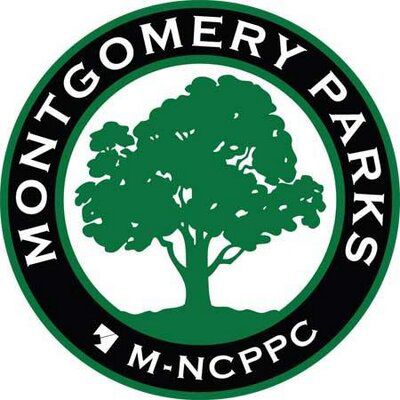 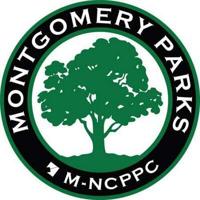 Ovid Hazen Wells Park is a 290-acre recreational park in Clarksburg that is slated for development in 2026 after multiple delays. Attempts to delay it again were knocked down during the County Council meeting. (Courtesy Photo)

ROCKVILLE – Officials from the county parks and planning departments spent more than two hours on July 8 explaining to members of the Montgomery County Council their limited use of pesticides in the past year. However, they noting there will not foresee a day when all county parks will be pesticide-free.

When the county council voted in 2015 to outlaw the use of cosmetic pesticides, weed killers whose main purpose is to make lawns prettier, several loopholes were included in the bill. Currently, it is illegal to use cosmetic chemicals that include EPA warning labels on private lawns and at childcare facilities. It is not illegal to apply them at county parks.

During the combined Planning, Housing and Economic Development and Transportation and Environment hearings, Parks Director Mark Riley noted the importance of following the policy at their parks.

“Our parks are safe for your patrons and our staff. I do take this very, very seriously,” Riley said. “We believe we are the good guys in this effort, not the bad guys.”

But his department oversees hundreds of parks, athletic fields and playgrounds throughout the county and not all are treated the same.

Pesticides are sometimes used to control invasive weeds and protect plant health and eliminate poison ivy and stinging insects. They are also placed along the train tracks at Brookside Gardens in Wheaton, so the train can ride safely, said David Vismara, chief of the horticulture, forestry and environmental education division at the parks department.

Pesticides also are used to maintain roads and parking lots so that weeds don’t grow in road cracks and worsen conditions, he said.

Pesticides are not used at all in 10 parks, as part of a pilot program, and Riley said the number of parks in that program will expand.

“I think we can significantly increase the number of parks in the next six months,” he said.

He also vowed that as of July 1, any time pesticides are applied, a sign will be posted in that park and notice will be listed on the park website.

Money spent to purchase pesticides has declined for the past five years, from a high in Fiscal Year 2014 of $53,395 to only $14,624 during the last fiscal year.

To control weeds, the parks department sets a tolerance level so it does not kill every weed that pops up. It also does not allow weeds to take over an entire field.

When pushed by council members to say what that level was, Cliff Driver, the park’s athletic fields manager, replied, “It can be somewhat interpretive.”

When the ratio of weeds to grass is equal, “That triggers a full renovation,” Driver said. “That 50 percent means we will start over.”

Eliminating pesticides would be costly, Driver said. New machinery would have to be purchased and more employees hired, he said.

County Planning Board Chair Casey Anderson said he hesitated to say how much money would be needed to complete the task.

“That number is going to be so large that people will believe it is overstated,” Anderson said.

Councilman Tom Hucker, who is a driving force for elimination of all pesticides, replied that he understood that, “We are going to have to spend more money.”

The parks department is trying some new methods and recently spent $102,000 for two machines that will spray a plant-based foam solution on areas with weeds, Vismara said.

One concern is that the foam remains visible for a few days, and park users may believe it is toxic.

The parks department also plans to increase its use of string trimmers and a tool that shoots a hot flame at an individual weed.

The council had asked the parks department to start a pilot program to maintain 10 athletic fields using only conventional and organic-based methods.

But Riley said he only received one bid for $650,000 a year. So, instead, his department decided to create its alternative pilot program at Laytonia Recreational Park in Gaithersburg.

Using two side-by-side fields, the parks department, with the assistance of the University of Maryland’s turfgrass experts, the county will test different non-pesticide solutions, Riley said.

This pilot program will be conducted over the next three years.

While the general tone of the hearing was cordial, it did get testy at one point.  Hucker questioned why dihydrogen monoxide is listed on the parks department website as one of the pesticides scheduled to be used during an upcoming application at Cabin John Regional Park.

“This appears as a pesticide on your report. Can you tell me why?” Hucker asked before noting, “It is not a chemical. It’s water.”

Hucker said when dihydrogen monoxide is googled, it is defined as a parody that is designed to make water sound scary for those who don’t understand chemicals.

“It implies someone on your staff played a joke,” Hucker said.

Riley said he was unaware of this and promised to check on it.