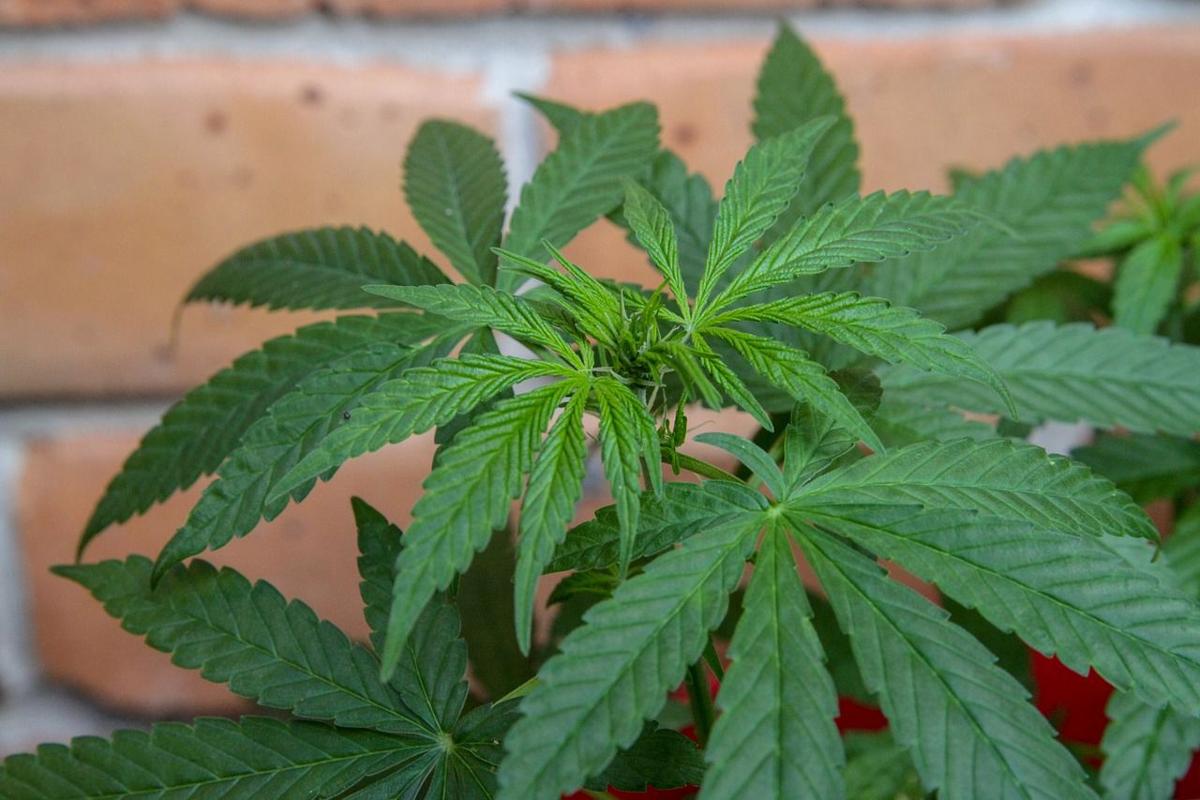 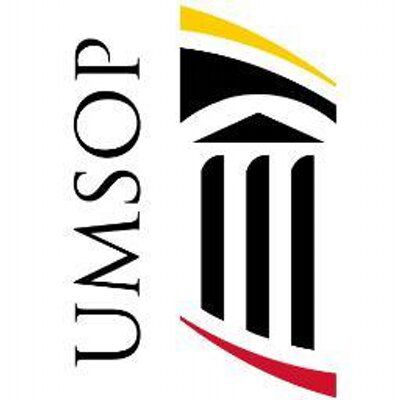 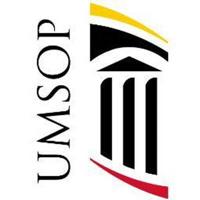 The University of Maryland School of Pharmacy (UMSOP). (Courtesy Photo)

The University of Maryland School of Pharmacy (UMSOP). (Courtesy Photo)

As state legalization and decriminalization of cannabis spreads across the nation, new attitudes about its place in academia are coming to the surface. It was just two years ago that the pharmacy school decided against pursuing any such program. The school canceled plans to provide a training program to medical cannabis workers, due to legal concerns.

The pharmacy school has since seen a demand in the growing industry for an educated workforce trained in science and therapeutics of the medicinal plant. There are now 77 dispensaries in Maryland licensed by the Maryland Medical Cannabis Commission, 16 of which are in Montgomery County. The state’s medical cannabis program has registered 68,000 people, and the industry in Maryland has seen $96 million in sales in its first year, as reported by The Baltimore Sun.

“(Medical cannabis has) created a workforce that has special areas of focus,” Natalie Eddington, dean and professor of the University of Maryland School of Pharmacy, said. “This master’s program has been developed to support that new workforce.”

“Students who complete our program will have an unparalleled competitive advantage when it comes to pursuing or advancing a career in the medical cannabis industry,” Leah Sera, a clinical pharmacist and director of the master’s program, said. “Those individuals will be well-prepared to support patients and the medical cannabis industry with the knowledge and skills gained from their coursework.”

The master’s program would have an overall focus on providing a foundation regarding the science of medical cannabis and studying the consumption of cannabis, said Eddington. The school will also cover the drug’s negative aspects, history and the state and federal laws that relate to its use and research.

Although this graduate program focuses on the science of cannabis, federal and state laws make it extremely difficult to gain access to cannabis for research purposes. The industry has therefore been dominated by alternative science and popular myths to sell its product. Because of its current illegality, the pharmacy school currently has no plans to do any research in its program.

“Obviously, we at the University of Maryland School of Pharmacy would like to see more research,” said Eddington.

As a listed Schedule I drug, Cannabis is considered to be unsafe for medical use, as defined by the United States Drug Enforcement Agency. The Maryland General Assembly has seen some talks regarding opening the field to better research despite these federal regulations. In February, the General Assembly created a cannabis workgroup to study the effects of legalization. They will report their findings at the end of this year. Courses for the graduate program, meanwhile, begin in the fall.

“(These talks don’t) remove significant barriers that the university might have, but it’s taken another step to do research,” said Eddington. “But there’s still challenges because cannabis is aSchedule I drug.”