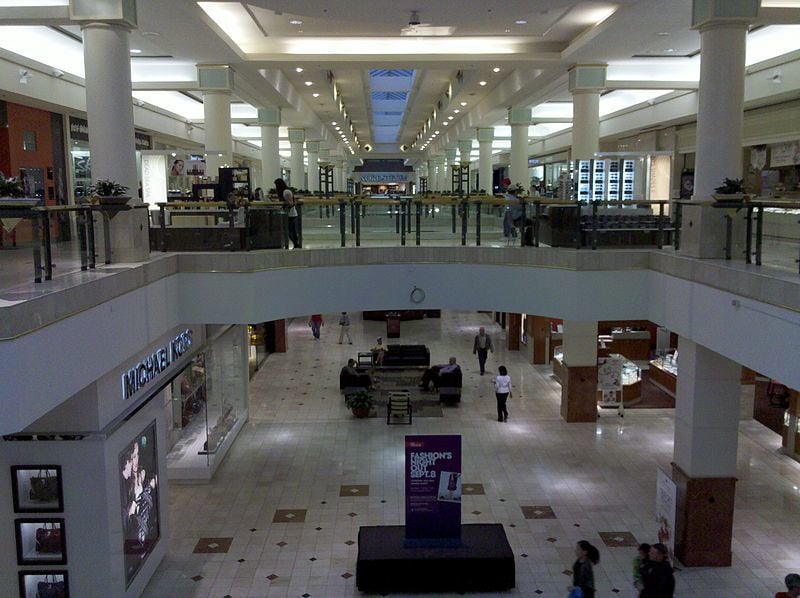 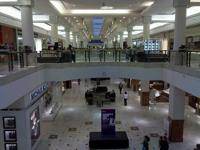 Retailers in Maryland will not charge the usual 6% sales tax on apparel and footwear that are priced below $100 during Tax-Free Week. (Courtesy Photo) 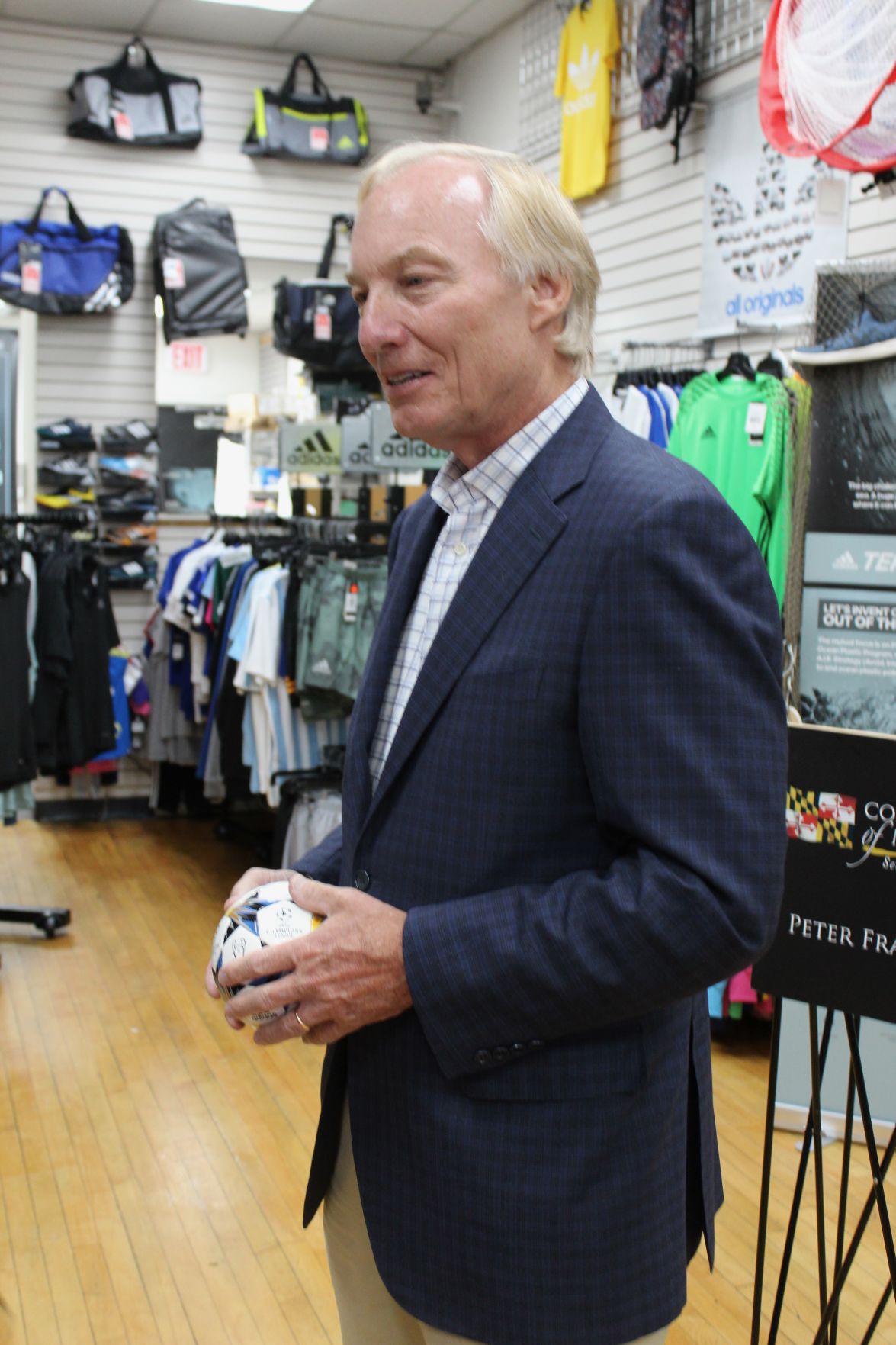 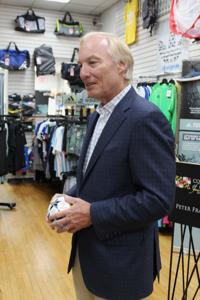 Retailers in Maryland will not charge the usual 6% sales tax on apparel and footwear that are priced below $100 during Tax-Free Week. (Courtesy Photo)

ROCKVILLE — The start of school is only a few weeks away, and to help parents get their students ready to hit the halls, Maryland’s Tax-Free Week has begun.

The cost-saving event runs from August 11-17 this year. Retailers in Maryland will not charge the usual 6% sales tax on apparel and footwear that are priced below $100 regardless of how many items are purchased at the same time, according to the Maryland Comptroller’s office.

“Shop Maryland Tax-Free Week is a great opportunity for parents to get deals on back-to-school clothes and for anyone to refresh a tired wardrobe,” Comptroller Peter Franchot said in a press release.

Maryland Tax-Free Week was established in 2007 and went into effect in 2010, according to Alan Brody who serves as press secretary for Franchot.

“The Maryland legislature created the two annual sales tax-free periods beginning in fiscal year 2011, which started on July 1, 2010,” Body said. “One is tax-free week on clothing and footwear, that falls this week and the other is on the purchase of Energy Star products that occurs every February.”

The tax-free week falls just before students go back to school to help ease the cost of buying new clothes and other items that students need for the upcoming school year. However, books are not exempt from standard Maryland taxes.

Marilyn Balcombe, President and CEO of the Gaithersburg-Germantown Chamber of Commerce, said that “primarily the concept (of Tax-Free Week) is to help consumers with back-to-school purchases. So, getting kids ready with clothes and backpacks and shoes, things like that, was the original intent,” she said. “It helps parents out.”

She explained that even consumers not shopping for back-to-school items often take advantage of the Tax-Free Week.

“(Tax-Free Week) just helps consumers in general, and so from the perspective of helping out businesses, consumers are much more likely to shop local,” Balcombe said.

Many small and local businesses see a slowdown during the summer months. Small Business Trends attributes this slowdown to an increase in vacation time for many people.

“Some seasonal businesses heat up during the summertime, but most businesses see a major slowdown during the summer months,” they write. “Clients and customers take vacations, and new projects and purchases are usually delayed until after the vacation season dies down.”

Brody also noted that Tax-Free Week is beneficial to businesses.

“Tax-free Week falls during a typically slow time of the year for retailers, so the Tax-Free Week brings more people into their stores and boosts sales,” he said. “Many retailers will offer additional discounts during tax-free week, meaning more savings for shoppers and more sales for the stores.”

Balcombe sees Tax-Free Week as a great incentive for all consumers since a 6% tax can add up, especially for parents buying lots of new clothes for growing students.

“Consumers generally do find that there is a significant enough amount of savings that they’re more likely to go out and shop,” she said.

The Comptroller’s office also offers scholarships to university students who participate in Tax-Free Week and attend a Maryland university, college, or trade school.

According to the Comptroller’s office, there will be two $2,500 winners and two other participants win $1,000. To enter, students must take a photo or video of themselves while shopping, come up with a creative caption and use the hashtag #shopmdtaxfree. The post must be made to Facebook, Twitter or Instagram.

“With the scholarship contest, two creative students have an opportunity to save on school costs simply by taking a fun photo or video while shopping, write a snappy caption and post it on the official social media pages,” Franchot said.

Brody explained that the Maryland Retailers Association collaborated with the Comptroller’s Office in 2017 to come up with the idea for the social media-based scholarship contest.

“This year, the University System of Maryland Foundation agreed to match the $2,500 top prize if the student who posts the winning entry attends one of its institutions,” he said.

Winners will be selected after Tax-Free Week ends. The Maryland Retailers Association will select the winners.