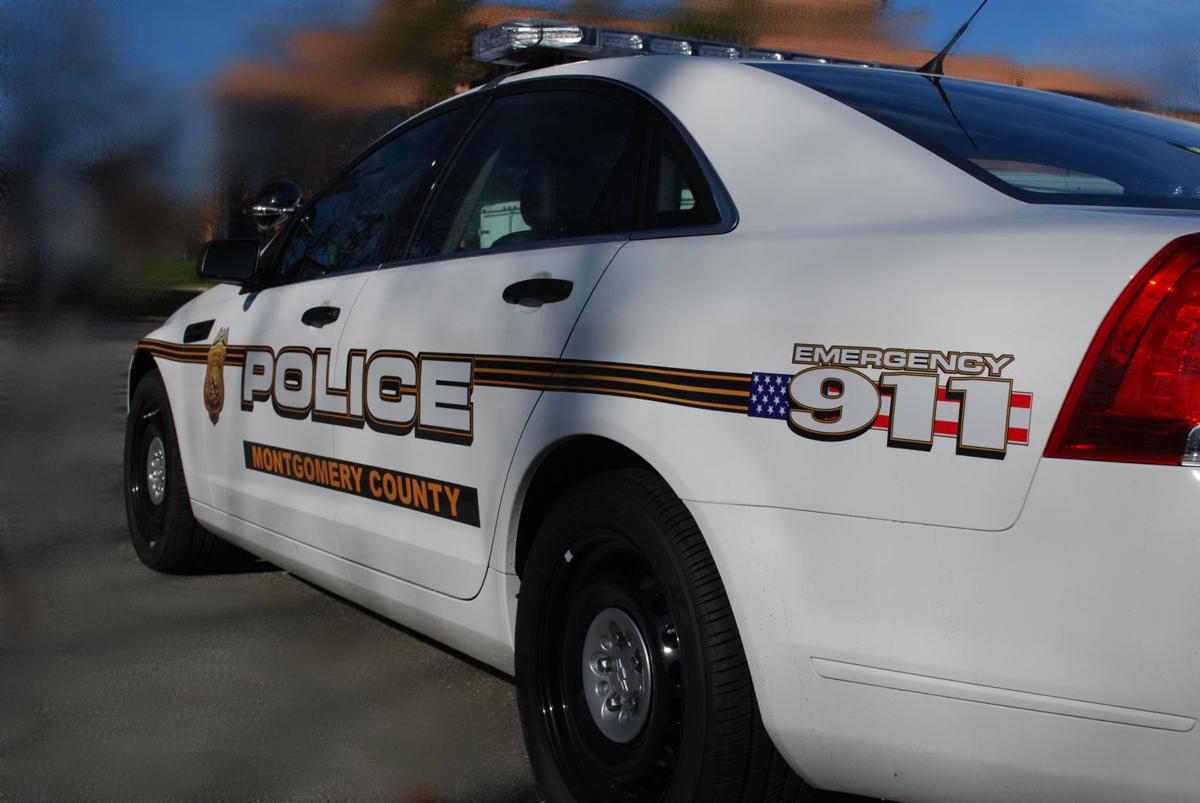 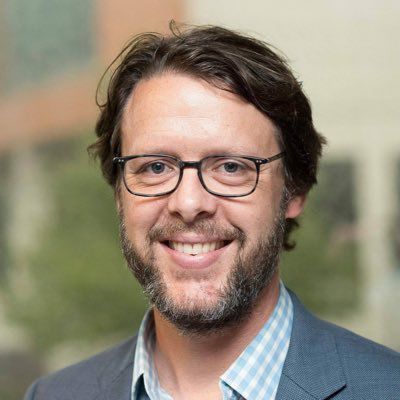 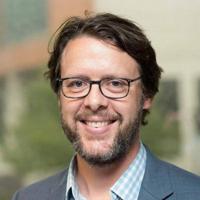 ROCKVILLE – Though discussions involving the nomination process for board members and the issue of compensation were lengthy and involved, neither side really had the chance to threaten the unanimous final passage of legislation establishing a Policing Advisory Committee during the county council meeting on Dec. 3.

The bill, which was introduced by Councilmember Hans Riemer, will establish a new commission that will advise the council in best practices and policies that should be implemented by the Montgomery County Police Department (MCP).

“We have an excellent police department staffed by conscientious public servants,” Riemer said. “But we are not immune to the challenges that communities are facing all over the country. Montgomery County can be part of the solution by embracing a new approach that centers police work in community participation and community values.”

The bill now moves to County Executive Marc Elrich’s office for approval or veto within the next 10 days. Should he reject the bill, the council has 60 days to vote to override, which requires the approval of two-thirds of the nine members.

That does not mean the bill sailed through its hearing without changes, however. The Public Safety Committee consisting of newly elected Council President and Vice President Sidney Katz and Tom Hucker, respectively, as well as Councilmember Gabe Albornoz, recommended specific changes to the final bill.

The committee approved these changes by a vote of 2-1, with Albernoz dissenting, according to Katz.

The first tweak the committee wanted to see was the removal of language that allowed each sitting council member to nominate one member of the new board. However, the full council voted to keep that provision intact so that the commission will be made up of a total of 13 voting members, with nine coming from the council and four recommended by the county executive’s office.

Half of the executive’s appointments are age-restricted to one nominee under the age of 25, and one between the ages of 25-35. In addition, the chief of police or a designee and the police union president or designee will serve as nonvoting, ex officio members.

The duties of this commission as outlined in the legislation are to advise the council on policing matters, provide information on policing best practices, recommend policies, procedures, programs or regulation, comment on matters referred to it by the council, conduct at least one public hearing annually, engage with the public and provide education.

“I do think it should be noted, and we still get emails that people are calling this a police oversight commission. It is not. It is a police advisory commission,” Katz said.

Other changes the committee recommended include allowing the panel to select its own officers and adding diversity language to the document.

Reimer also offered an amendment allowing board members to be compensated $2,000 annually for their work.

Councilmembers Craig Rice and Andrew Friedson voiced similar concerns about paying the members considering the previous discussion about nominations. Both were concerned with politicizing the positions.

Reimer ultimately withdrew the amendment and cited “back of the envelope math” he and councilmember Will Jawando performed estimating the cost to offer the same compensation to every member of the county’s approximately 90 boards to be upwards of $2 million.

Hucker said he wanted to ask people to be patient and give the new board a chance.

“I continue to talk to and receive a lot of messages from folks in the community who have a lot of concerns about this legislation,” Hucker said. “I really want to ask people to be patient and give it a chance.”

The passage of the commission bill comes during a year where the Montgomery County Council has focused on improving police relations with the public. In May, the Law Enforcement Trust and Transparency Act (LETT) passed the council and was signed into law.

The legislation, introduced by Jawando, requires an independent investigation to investigate police officer-involved shootings in the county. Once the investigation is complete, a report must be sent to the county’s State’s Attorney. If criminal charges are not filed, the report would need to be made public.

“My bill focused on how to remove the responsibility of investigating out of our police department to an outside department,” Jawando said in May. “Whether it be federal, state, or local. That helps create more of a level of independence from, like the buddy of the guy that killed someone, investigating the incident,”

When asked about the focus on police enforcement bills, Councilmember Nancy Navarro said that the issue of trust with local law enforcement has been discussed throughout the county, especially through communities with parents of children of color.

“When you look at the data, you have to understand that numbers don’t lie, and so this opens up a conversation for us as policymakers to make sure that we continue to work very closely with our police department,” Navarro said.