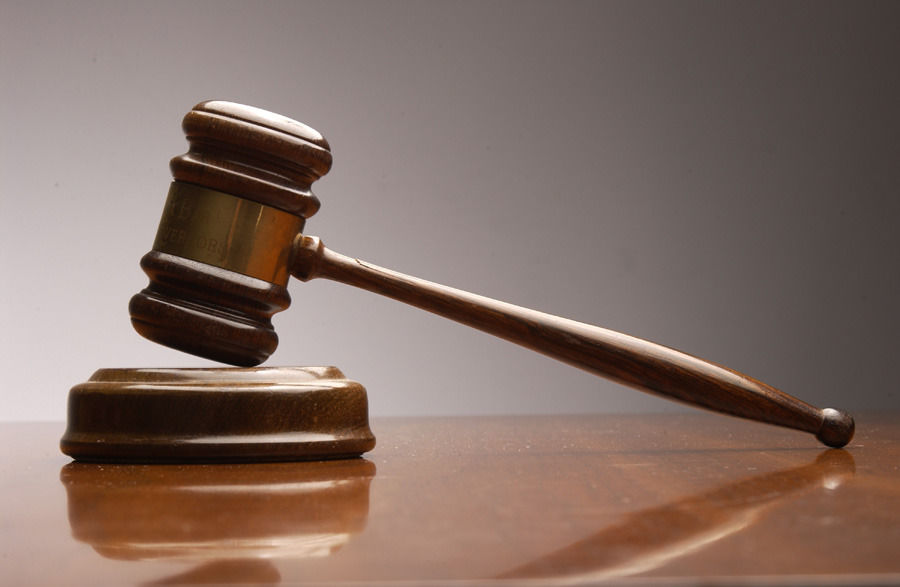 SILVER SPRING – On June 17, clients gathered at the Silver Spring Civic Center to seek out legal aid in the hope that their criminal records might finally be expunged.

The civic center hosted the Clean Slate Clinic, a weekly clinic organized by Maryland Legal Aid. It was sponsored by the local branch of the ACLU and Councilmember Tom Hucker (D), who represents the county’s fifth district.

Since 2016, Marylanders charged with less-serious crimes and misdemeanors, such as littering or disturbing the peace, have been eligible to expunge, or remove from public view, their criminal records. Otherwise, the knowledge of their past indiscretions put them at a serious disadvantage in employment, housing, health care or other needs.

Maryland Legal Aid is a private non-profit law firm that handles expungement cases and other free legal services for low-income people. Their Community Lawyering Initiative, which operates legal clinics in community spaces throughout the state, organizes about 30 clinics a month. Each clinic is operated by six attorneys, three paralegals, an administrative assistant and pro bono volunteers.

After an ACLU-sponsored clinic in Silver Spring in April, Hucker’s team approached Maryland Legal Aid and ACLU to co-sponsor a second clinic, which came to fruition at the civic center.

“It’s really great to tell someone they can get their case expunged,” said Meaghan McDermott, the supervising attorney and project director for the Community Lawyering Initiative. “(Clients) get to leave that part of their life in the past and move on.”

McDermott attends about one or two clinics a week, depending on the available staff, and attended the Clean Slate Clinic at the Silver Spring Civic Center. About 20 people attended, three of whom stopped by for general questions, including someone who represented Montgomery College, which was interested in legal aid for students.

“I was pleased with the turnout,” said Hucker. “Since the clinic closed, (our office) got half a dozen calls asking if there was going to be another one. So, the need is clearly out there.”

Some clients might come and go after the intake process, but a majority stayed to go over their criminal records with attorneys.

“It can be kind of chaotic,” McDermott said. “A lot of volunteers are surprised when they come in. It’s not like other law firms.”

A Maryland law that went into effect in October 2017 has broadened expungement eligibility, from people who were never convicted but still had marks on their record, to those guilty of misdemeanors. Over 100 types of misdemeanors are currently eligible for expungement, and multiple charges can be expunged at once.

Maryland residents must wait approximately three years after their case was decided before they can file for expungement. Then a court may grant a petition for expungement, which will expunge the case if the state’s attorney does not object. The process, however, gets more convoluted, depending on the details of the case.

Marijuana possession of over 10 grams, for example, has a waiting period of four years after the completion of the sentence, which might not be clear to people applying for a petition. Some cases might require a hearing to be viewed by the court, whereas others might not need to face a court in person at all.

“We wouldn’t have to (expunge records) if there weren’t too much employment and housing discrimination facing people who are littering or have marijuana possession charges,” said Hucker. “Minor charges like those can prevent people from getting the jobs they’re qualified for.”

Sarah Wolf, a member of Hucker’s staff who worked directly with Maryland Legal Aid and the ACLU to co-sponsor this clinic, said that the people who benefit the most from the program are “often not the same people who can readily access legal aid and resources. This clinic helps bridge that gap.”

According to Hucker, states with open-record laws indicate that people with records are less likely to be employed. Open-record states also have an 11-percent higher recidivism rate.

“An old criminal record for littering…should not keep someone from getting a job or home,” Hucker said in a press release. “Expunging a record can make a huge difference in someone’s life.”