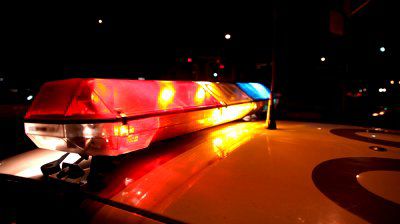 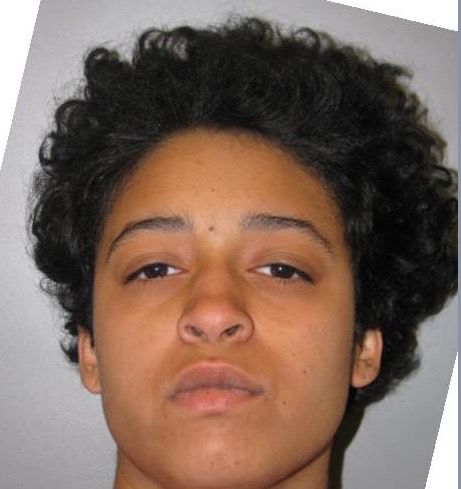 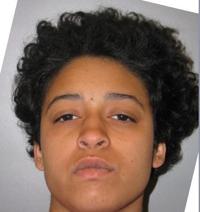 Police arrested and charged Elkridge, Maryland resident Mirakle Smith, 20, whom they say helped the suspects after the incident occurred at United Gun Shop on Randolph Road. Police charged Smith as an accessory after the fact on June 14, charging documents show. Police did not say why they delayed sharing news of Smith’s arrest.

Smith’s nickname was revealed by one of the suspects already charged in the incident, according to charging documents.

As to Smith’s arrest, MCP wrote in charging documents that a vehicle that showed up in footage on the security camera of a private property in the area of Old Drovers Way in Rockville was submitted to police, and it eventually led them to Smith. In the footage, the vehicle, a black SUV or crossover, flashed its headlights, and four suspects in the burglary “(ran) to the vehicle and (entered) the vehicle,” which then drove away, according to charging documents. Using license plate reader data and queries in other law enforcement databases, the police determined that the vehicle was associated with Smith.

After police arrested Smith and transported her to the 5th District station, Smith admitted in an interview with police to picking up and transporting four suspects from Rockville and driving them back to the area of Annapolis.

Police used a search-and-seizure warrant to search Smith’s home on the 6800 block of Iron Ore in Elkridge and found a blue paper price tag that matched a gun stolen in the burglary.

MCP spokesperson Officer Rick Goodale said more suspects involved in the burglary – either before, during, or after the incident – still may be at large. He said burglaries of stores selling guns bring a great deal of concern because they then can put the public at risk.

“Any time you have a store like that where they’re selling, you know, weapons or firearms and something like that gets stolen, it has a potential danger to officers and residents out on the street,” Goodale said on July 1.

Suspects attempted to burglarize the store twice in February, but did not steal any guns. Police have not said if the June burglary and February attempts were related.

The store changed ownership between February and June, according to the current owner.

Police received Henderson’s nickname as having participated in the burglary, courtesy of “an anonymous member of the community,” according to the charging documents. Police had found a unique Luis Vuitton belt and buckle along the path taken by suspects after the burglary; officers saw Henderson in pictures on social media wearing the belt buckle.

Also related to Henderson, police analyzed cell phone data from one of the charged suspects’ phones to determine if Henderson had corresponded with him within hours of the burglary.

On June 13, the suspects drove a vehicle into the front of the store and took several firearms. Five suspects left the scene of the burglary in a car, which one of the suspects had used to ram a police cruiser outside the store with an officer standing nearby. The officer’s gun discharged during an encounter with the vehicle containing the suspects.

After the car containing the suspects drove out of the parking lot and traveled a little on Randolph Road, it became disabled, police wrote in a news release on June 14.

Police found the then-disabled vehicle on Randolph Road just after Parklawn Drive, abandoned by the suspects and containing the deceased suspect, according to charging documents. In the car they also found three cell phones. One phone’s case also contained a credit card and social security card for Brandon Jackson – the name of one of the suspects –  according to charging documents.

MCP announced on June 14 they had arrested and charged three people and identified a fourth suspect who had been shot and killed by police, all of whom lived in Anne Arundel County. Police identified the deceased suspect as Marquis Weems, 17. According to protocol, police placed Officer John Gloss, a 20-year veteran in the Patrol Services Bureau who shot Weems, on paid leave. The burglary marks the second officer-involved shooting of 2019, with the first being an armed bank robbery attempt in January.

The owner of United Gun Shop was out of town and could not be reached for comment for this story.

The Baltimore Field Division of the Bureau of Alcohol, Tobacco, Firearms and Explosives has been assisting MCP and Howard County Police in investigating the incident, said division spokesperson Amanda Hils.

Police have determined that the burglary is connected to the burglary of another gun store that occurred in Howard County on June 12, according to a news release.