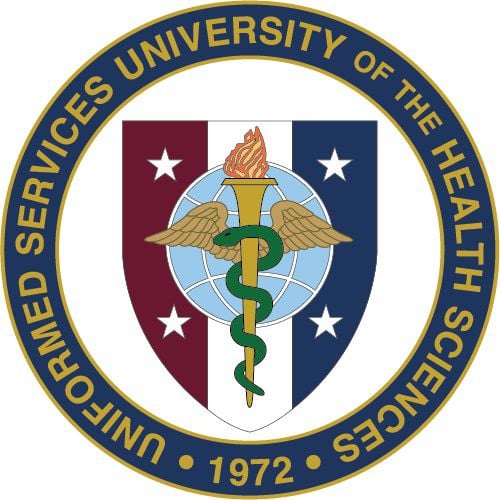 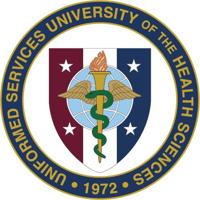 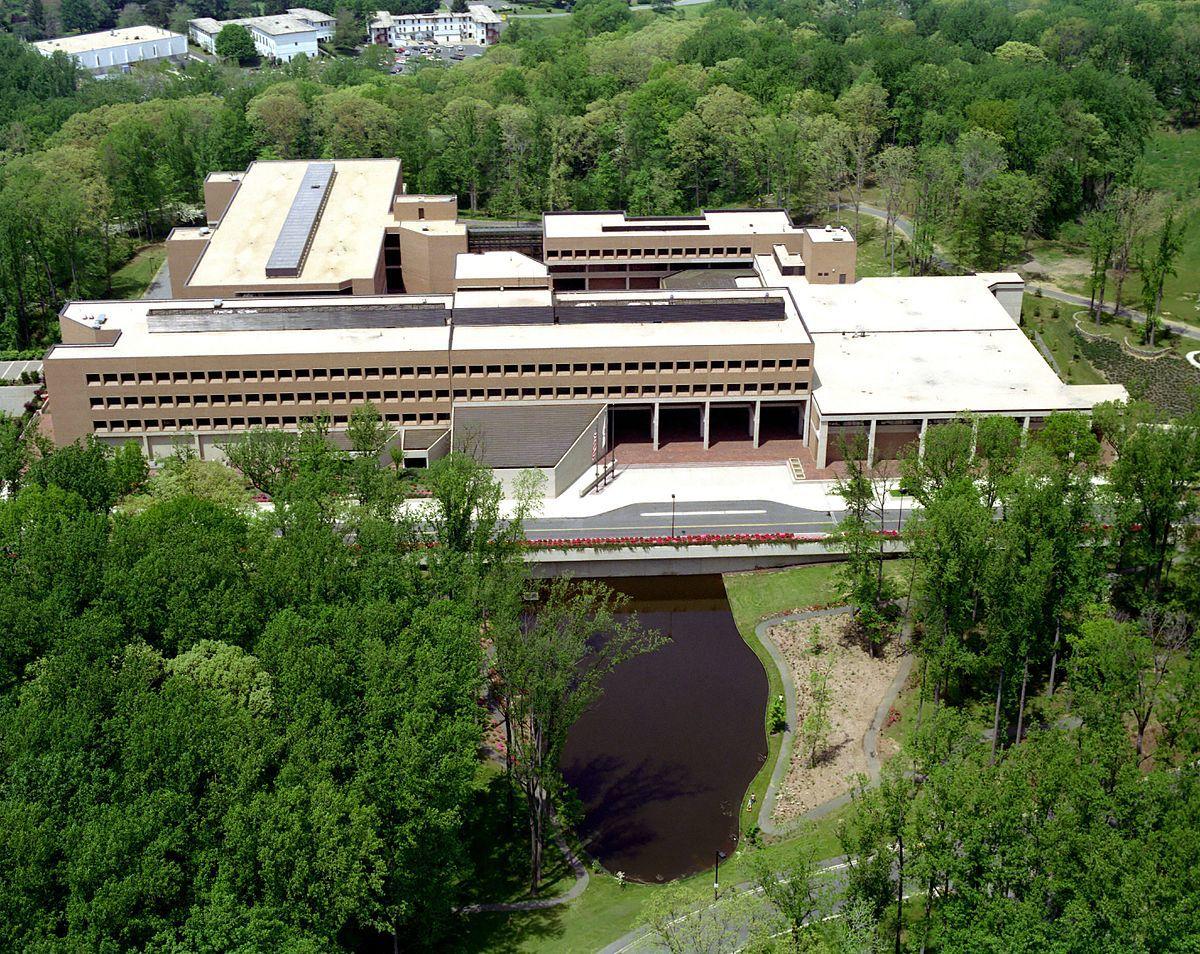 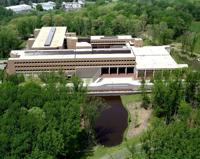 The Uniformed Services University of the Health Sciences in Bethesda has been targeted by the Defense Department for significant budget cuts that could force the closure of the university. (Courtesy Photo)

The Uniformed Services University of the Health Sciences in Bethesda has been targeted by the Defense Department for significant budget cuts that could force the closure of the university. (Courtesy Photo)

WASHINGTON – The military’s medical school in Bethesda has been targeted by the Defense Department for significant budget cuts that could force the closure of the university, officials say.

As a part of a Pentagon-wide review of “time, money, and manpower that can be re-allocated to our highest priorities,” the defense agency recommended that the Uniformed Services University of the Health Sciences (USU) operations be cut 30% and research cut 34%.

Known as the “West Point of Medicine,” the Uniformed Services University’s mission is to prepare students for service in the military medical corps, and includes a school of medicine, nursing school, dental college and allied sciences college.

“It would not only be a potentially mortal blow to the university, it would undermine our military health system,” said Maryland Sen. Chris Van Hollen (D), in an interview with Capital News Service.

The recommendations are not yet official and could change before they are made public.

The Department of Defense (DOD) declined to comment on the cuts, saying through a senior defense official who declined to be named that the reductions were recommended as part of a n “internal department deliberative process.”

“If implemented, these cuts will seriously impact, if not lead to the closure of the university,” USU President Richard Thomas said in a letter to the university community shared with CNS. “I remain very concerned that (Secretary of Defense Mark Esper) and other senior leaders within the DOD are being presented with flawed information regarding the true value of USU.”

Upon learning about the proposed budget cuts, Van Hollen said he met with Esper to urge him to change his mind.

The medical university has been on the budget chopping block in the past, but “when all the arguments were heard, people recognized it would be a bad idea to begin to dismantle USU,” the senator said.

“(Esper) said he appreciated our concerns, and so he’s in the process of reviewing these recommendations,” Van Hollen added. “But we thought it was important to really let him know immediately about our strong opposition.”

USU students commit to seven years of service in the armed forces in exchange for free tuition and a $64,000 annual salary.

Van Hollen said that taxpayers see a great return on the investment of sending students through a military medical school, which would cost about $33,000 in annual tuition at a traditional public university. One-quarter of all physicians in the military attended USU.

“If you look beyond the sticker prices and look at the value of the overall service, it’s clear that this is an important part of our military system,” Van Hollen said.

“USU graduates serve on active duty longer, deploy longer, are more represented in special operations units, attain a higher percentage of specialty board certifications, attend more operationally-relevant training courses, and have longer careers and more promotions than their peers from other accession sources,” the lawmakers said.

Van Hollen said he does not object to the Defense Department looking for areas to be more efficient but that, “here you’re not getting an efficiency – you’re getting a less prepared group of physicians to support our troops.”