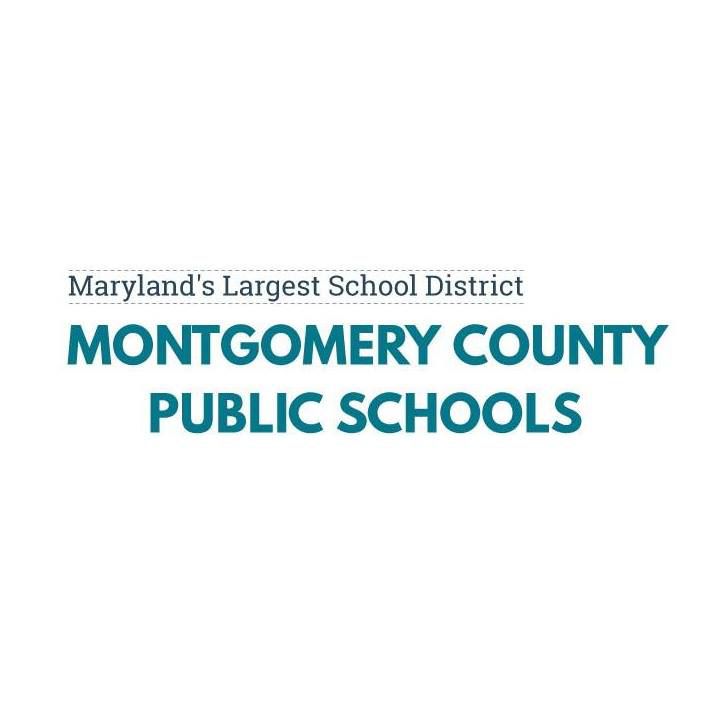 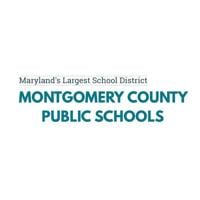 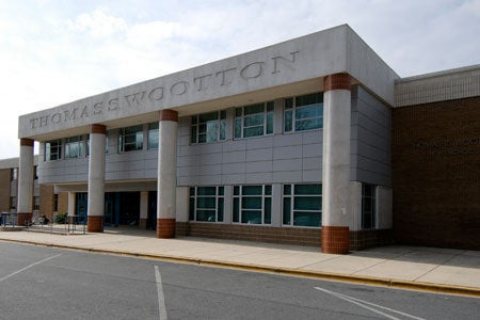 SILVER SPRING – Corrections have yet to be made to the thousands of problems cited in an Americans with Disabilities assessment of Montgomery County Public Schools (MCPS) that was conducted two years ago.

“We are just making sure we have the budget so we can address” the problems, said School Board President Shebra Evans. “We are working on it.”

During the 2017-2018 school year, EMG Project Architects and Engineers evaluated 198 facilities if the interiors and exteriors of the buildings were accessible to people with disabilities, as is required by law.

The report reviewed parking accessibility, bus loading zones, ramps, handrails, paths from buildings to athletic areas, entrances and exits, restrooms height of switches and outlets, and many other items.

Schools were rated by color, from green for a school with minor issues, to yellow and red for schools with the most egregious problems. A red rating means significant capital investment and design work are needed to get the school up to ADA standards.

Numerous requests by The Sentinel to the school administration by both email and phone concerning the ADA report were not answered.

While no schools earned a red mark for their exteriors, 16 had egregious issues to merit a red mark concerning interior problems.

Only 7 of the 198 schools that were reviewed received a green rating for both their interior and exterior.

But even those seven were cited with problems. For instance, Briggs Chaney Middle School in Silver Spring received a green rating but has 54 items that need to be addressed.

The inside of Thomas Wootton High School in Rockville was rated green and its exterior yellow. The report lists 380 ADA problems there.

Wootton junior Catherine Contreras is well aware of many of those problems. She has emailed or spoken with county council members and school officials urging them to do something.

“I am very involved in the special education program,” she said.

She frequently assists in a classroom where one student has a lack of depth perception. “It’s scary for him” to get around the high school, she said.

Working with that student, as well as others, has made Contreras aware of how difficult it can be to maneuver around her school.

“Whether you are in a wheelchair or not, Wootton does not have a safe, emergency exit from this classroom,” she said.

During a fire drill, the goal is for students to get away from the building as quickly as possible. However, she said students in the special education classrooms must walk alongside the building and through a parking lot to the stadium, as this is the only wheelchair accessible route.

Therefore, she said, these students would be forced to keep walking along the burning building rather than head away from it, she noted.

Contreras also pointed to her school’s parking lot where buses make their loops, people drive cars to park and students walk. Not only is that dangerous, but what “if an emergency was to happen. It would be very hard for an ambulance to get through,” she said.

While the ADA assessment report was completed two years ago, it was not made public until October of 2019, after MCPS retired teacher Randy Alton asked for its release, according to Common Sense, Wootton High School’s newspaper.

According to that article, which was written by Managing Editor Demi Ellenbogen, Wootton “has a myriad of barriers, stretching from the track and baseball field to restrooms to the cafeteria, and all throughout the building.”

The only area that is wheelchair accessible in the auditorium is the far left corner, making it difficult for someone who uses a wheelchair to interact with fellow students.”

One school in the red is Belmont Elementary School in Olney, which had 145 areas of concern and got a red rating for its exterior and a yellow for the interior.

The report cited that the school’s lack of accessible routes from playing fields back to the gym, problems with the main entrance route, and a lack of handrails.

The parking lot was cited for its lack of a parking space wide enough for a van with room for a person with handicaps to maneuver and a lack of signage.

Contreras is not giving up. She received a response to her Jan. 3 email to the board of education from MCPS Chief Operating Officer Andrew Zuckerman, who said the school administration would schedule a meeting on this subject to come to Wootton and speak with her.