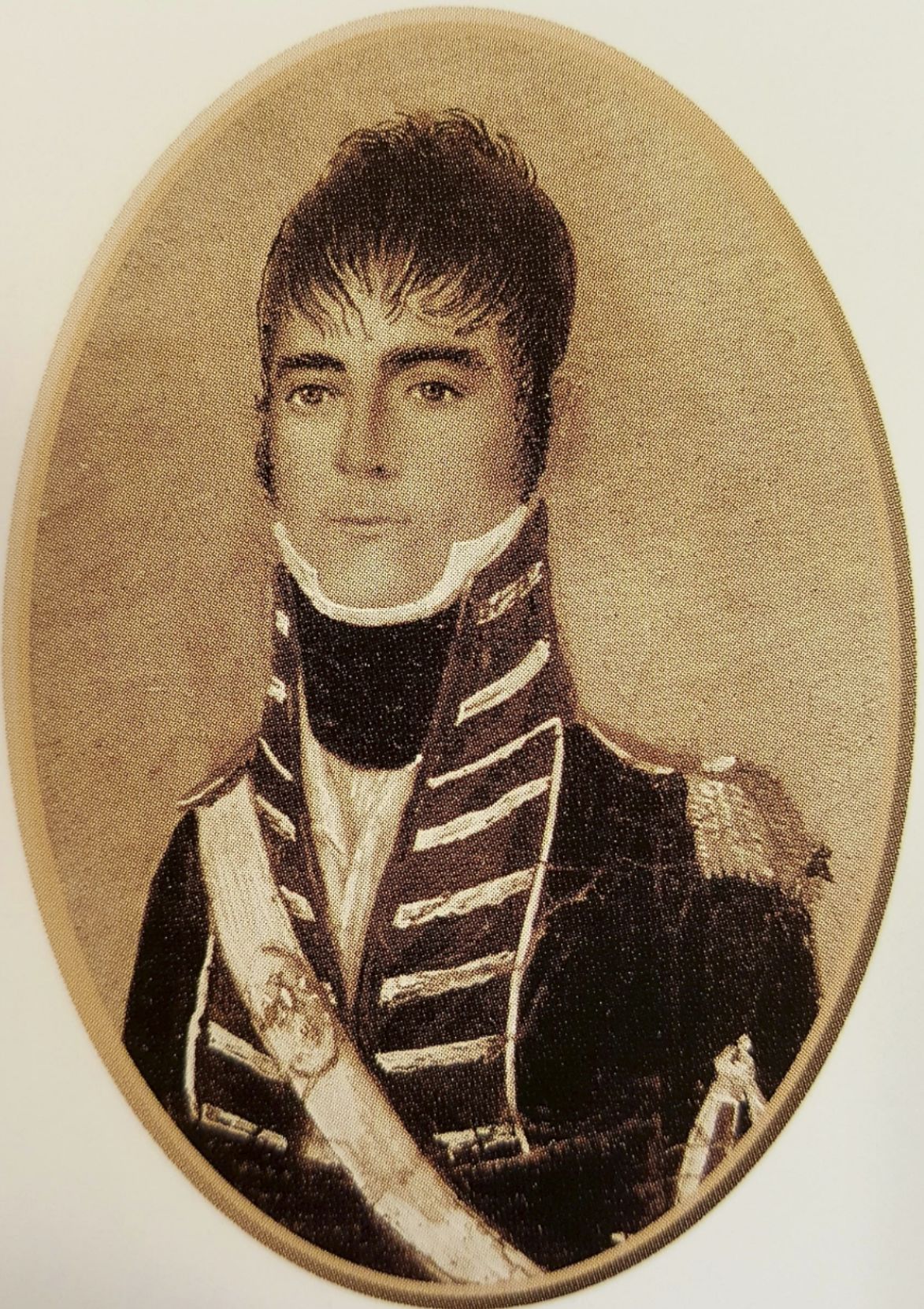 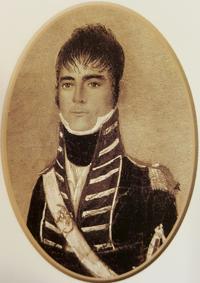 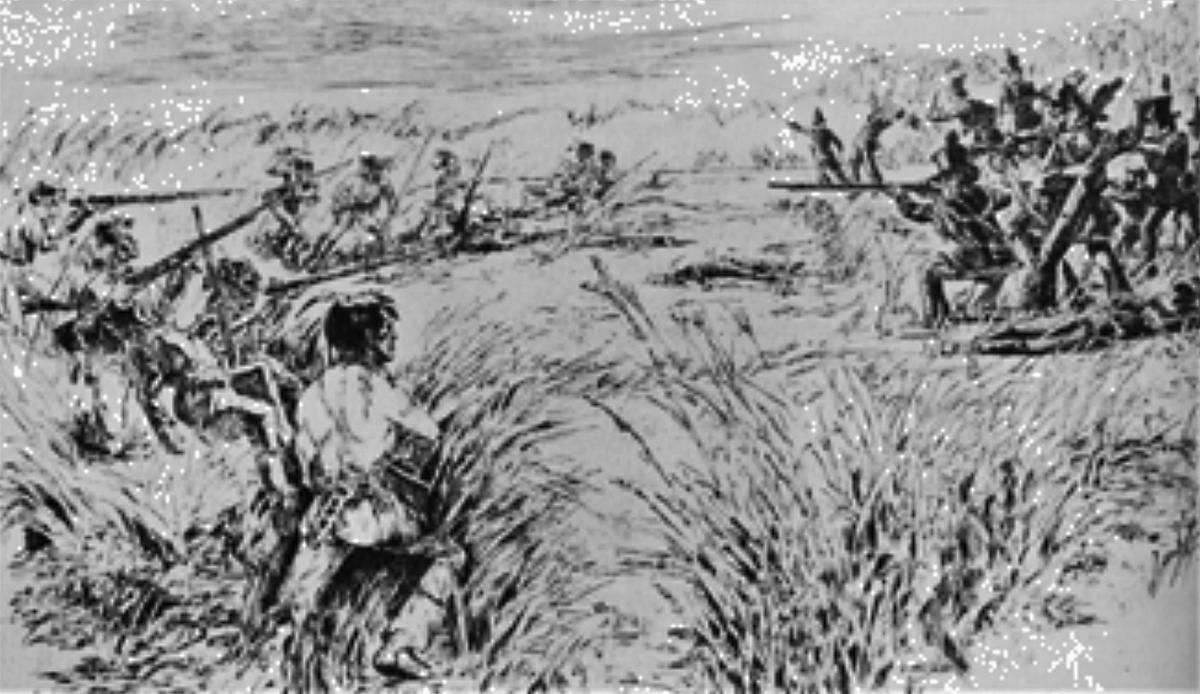 While down in Alabama excavating and documenting the now defunct Old St. Stephens, the first territorial capital of the state, I was asked to research local residents of the town who went on to help Mobile rise as an important city.

Imagine my surprise when one of the first people I found was from Maryland, who had a fascinating life that involved many of the major events of the period.

Benjamin Stoddert Smoot was born in 1781 in Mt. Victoria, Charles County, Maryland. He was named after his uncle Benjamin Stoddert, a famous Marylander who served as a cavalry captain in the revolution, later provided the land that formed the District of Columbia and eventually served as the first secretary of the Navy.

Smoot moved to the south in his twenties and enlisted in the U.S. Army. but his early service was not always distinguished. While on assignment in New Orleans in January 1807 as a lieutenant in the Second Regiment of Infantry, Smoot was court-martialed.

The charges were brought by Lt. Sebastian, who alleged that Smoot called Sebastian in his absence “a damned liar, rascal and no gentleman.” Smoot claimed that Sebastian owed him several hundred dollars and had asserted this to several “of the Women of the Garrison.”

Smoot stated that “he could not bring me to fight” (i.e., that he refused to duel honorably), “broke his arrest” and “used reproachful and provoking language to me, his superior officer.”  Sebastian stated that all of this constituted a breach of the Articles of War, and demanded a hefty sentence.  The “prisoner pled not guilty” to the charges.

Luckily for Smoot’s future military career, the Court “acquitted him with honor,” stated that the charges were “frivolous and unsupported,” and the president of the Court ordered Smoot to “resume his Sword.”

Changing to militia status, Smoot moved to St. Stephens, Alabama and was elected Sheriff of Washington County at the young age of 28. He served for two years, policing a vast jurisdiction that now includes much of southern Alabama.

At about this time, he married Harriet Sims, the 16-year-old daughter of Samuel Sims, a large landowner who had served under General Francis Marion, the famous “Swamp Fox.” in the American Revolution. Samuel created a large farm and fort in Baldwin County, Alabama, which was christened as Fort Mims.

Harriet was lucky that she left her father’s establishment at such a young age. Just a few years later, on August 30, 1813, her father Samuel and 500 other men, women and children were slaughtered at Fort Mims by the Red Stick, a radical Native American faction of the Creeks, in one of the largest massacres in U.S. history.

According to a contemporary account, “Two Indian warriors held Samuel Mims while a third cut and peeled off his scalp. Then one mercifully crushed his skull with a warclub while another attached the scalp to a long pole, gleefully exhibiting the long flowing white hair.”

Smoot, now a major, got revenge by fighting in two battles against the Red Sticks – the Battle of Burnt Corn Creek and the Battle of the Holy Ground.  In the first battle, he rallied U.S. troops who were fleeing a major Native American counterattack.

In the second, he fought under General Ferdinand Claiborne alongside the Choctaw against the Red Sticks. However, Claiborne failed to encircle the Red Sticks’ position fully, and most of them fled through the gap.  Their leader, Chief William Weatherford, famously escaped by jumping his horse Arrow down a cliff into the Alabama River, in what is now called “Weatherford’s Leap.”

The local Red Stick War merged into the international War of 1812, and Smoot played a part in that conflict, too.  He erected a private storehouse at Fort Bowyer, at the entrance to Mobile Bay, but in 1814 was ordered by his military superiors to burn it, because it was “within musket shot of the fort” and approaching British troops could use it to launch an attack.  He burned the warehouse, but the fort fell anyway. It was not until 1832, 18 years later, that Smoot was finally reimbursed the hefty $1,000 warehouse cost by the U.S. Congress.

By 1818, Smoot was promoted to militia Colonel, and in 1820,  he was elected as a Representative in the Alabama legislature from St. Stephens. But at this point, he realized St. Stephens was declining. He bought three lots in Mobile, later adding 29 more. In the late 1820s, he moved to Mobile, where he served as a well-regarded estate appraiser, property owner, military paymasterand sutler.

Benjamin Stoddert Smoot died in Mobile in 1844 at the age of 63, a ripe old age for the time.  He is buried in the historic Church Street Cemetery.  He had survived court-martial, skirmishes, two wars, served as sheriff and state legislator, contributed to the rise of a famous city and had extracted a large sum of money from the U.S. Congress.  Not too bad for a Maryland lad!

This is the 200th story in the “Travel Tales” column – thanks for reading!