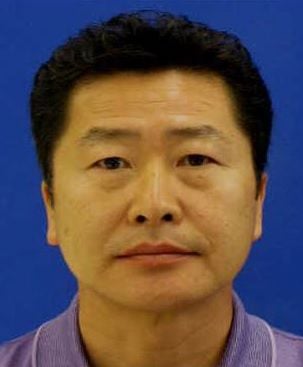 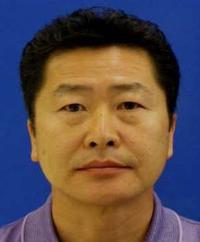 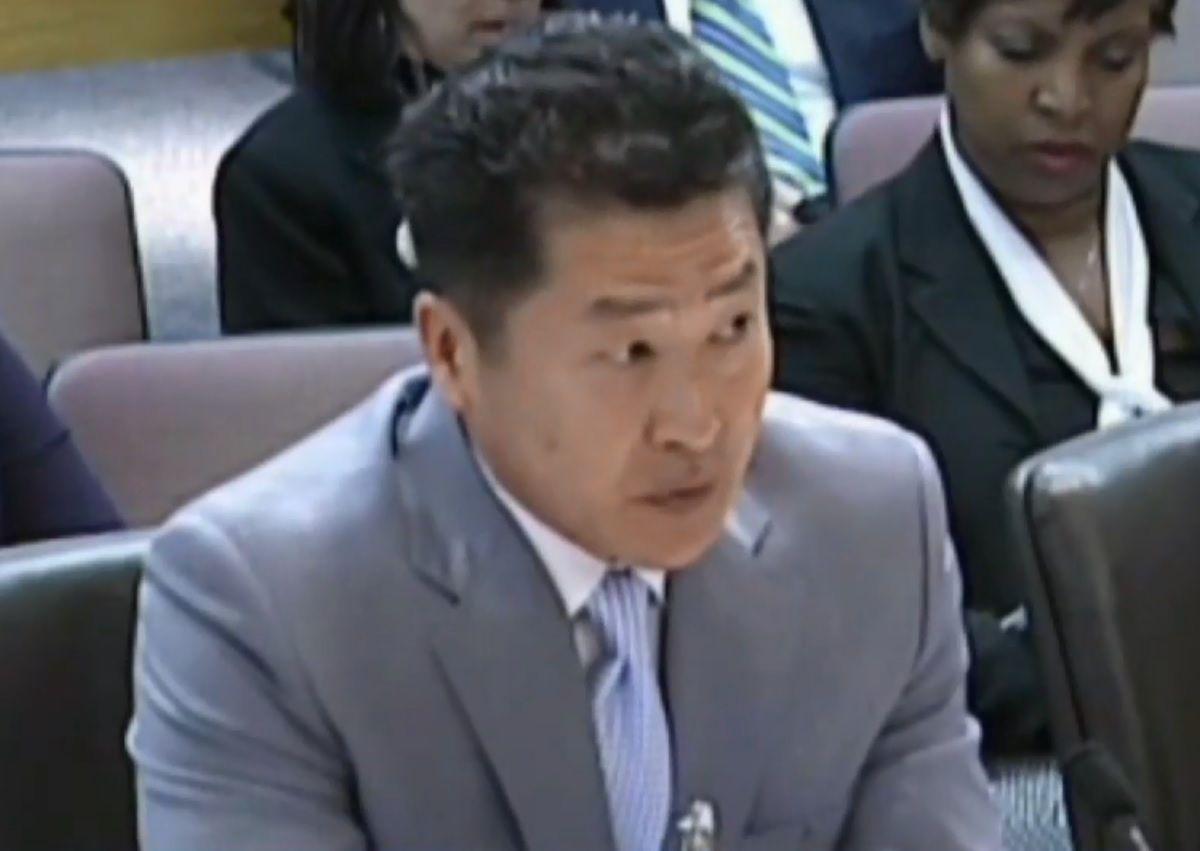 Bang used his position as chief operating officer of the County Department of Economic Development to direct money to a company he created and then transferred the money to a personal account, from 2010 to 2016.

“Mr. Bang, don’t test the court on this issue,” she told Bang in court.

Various casinos across the United States alerted the Internal Revenue Service that a customer had been spending tens of thousands of dollars, said Montgomery County State’s Attorney John McCarthy during a news conference. The casinos were located in Delaware, Las Vegas and West Virginia. IRS special agents identified the customer as Bang and discovered he never paid taxes on the millions of dollars he spent gambling. Special agents then traced the money back to accounts for a phony organization Bang created, listed with Bang’s home address, and determined the money came from Montgomery County Government.

“Anytime for IRS purposes we look at transactions, whether they come from a casino or some other place – and we have the ability because we are the IRS – and compare the amount of money with tax returns,” said Jackson. “And if it looks out-of-whack, we take a deeper dive.”

In U.S. District Court for the District of Maryland, Bang pleaded guilty to wire fraud and to tax evasion Friday. Next, he pleaded guilty to charges of theft of more than $100,000 and misconduct in office in Montgomery County Circuit Court.

Bang oversaw the budgets for the incubators as chief operating officer of the Department of Economic Development.

Bang created Chungbuk Incubator Fund LLC, an organization that had appeared to be connected with an incubator agreement between Montgomery County and Chungcheongbuk-Do, a province in South Korea.

Chungbuk Province had sent $2 million to the County in 2010 for the purpose of helping South Korean businesses develop in the County.

Bang created Chungbuk Incubator Fund LLC, and opened four bank accounts connected with it over time. He used the accounts associated with his phony organization to fraudulently obtain money from the County.

“All of the checks that were written by the entities defrauded during this scheme made their way through those accounts before they made their way into his [Bang’s] pocket and to his accounts where he then spent them,” McCarthy said.

The Department of Economic Development received 14 invoices from Chungbuk Incubator Fund LLC between 2010 and 2016, fraudulently requesting payment for services performed or expenses that developed from incubator projects. Bang then authorized the payment of each of the invoices, even though his phony company had not provided services. Based on the invoices, which were fraudulent, Montgomery County made 12 payments to Chungbuk Incubator Fund LLC totaling a little more than $5.5 million.

He also obtained County money from MEDCO and Scheer Partners because he had the authority to direct disbursements from them.