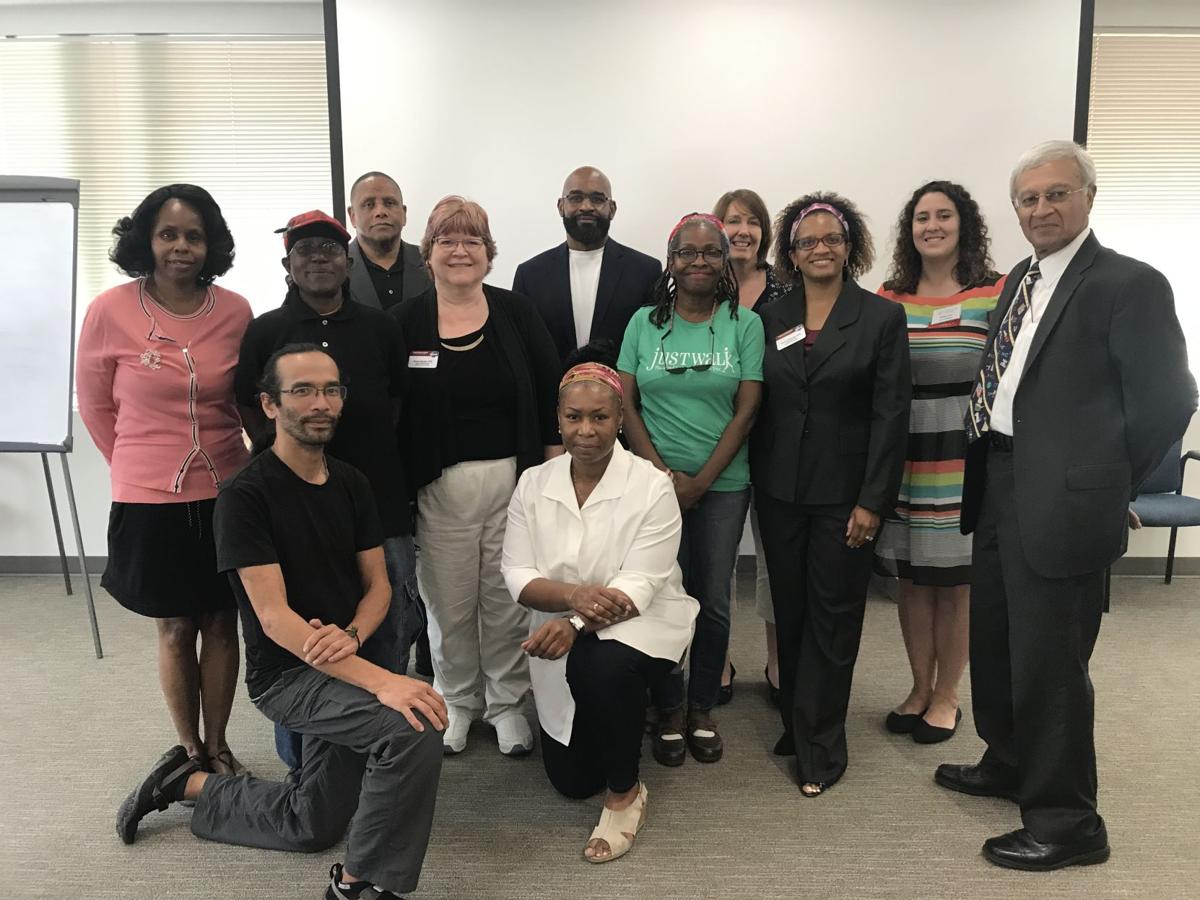 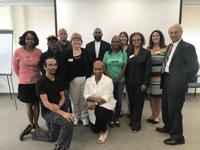 A chapter of Toastmasters International, an educational nonprofit dedicated to improving communication and public speaking skills, is being formed in the county, with its first organizational meeting taking place Aug. 10.  (Courtesy Photo) 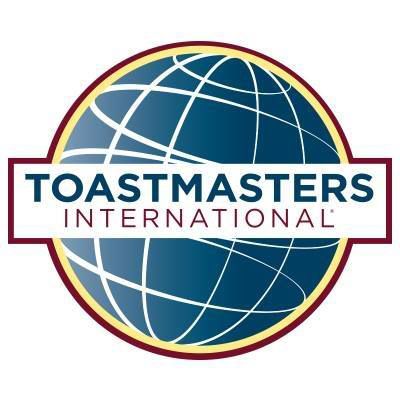 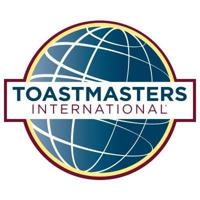 A chapter of Toastmasters International, an educational nonprofit dedicated to improving communication and public speaking skills, is being formed in the county, with its first organizational meeting taking place Aug. 10.  (Courtesy Photo)

SILVER SPRING – A chapter of Toastmasters International, an educational nonprofit dedicated to improving communication and public speaking skills, is being formed in the county, with its first organizational meeting taking place Aug. 10.

Toastmasters is being especially targeted toward veterans making the transition back into civilian life. The Commission on Veterans Affairs in Montgomery County supports the organization for its potential to help veterans.

“Veterans sometimes leave military service with issues of various kinds,” said Dan Bullis, chair of the commission. “Often not noticeable is the lack of self-confidence that comes in moving to the non-military world.”

Military personnel speak in a different language, said Bernadette Garrett, an Air Force veteran and former area director for Toastmasters. Toastmasters is about teaching them a new language.

“It’s something that I have to work on every day,” said Garrett.

The meeting demonstrated how Toastmasters meetings typically run, and, depending on the degree of community support, the organization will plan an official one in the coming weeks. The meeting is primarily made up of impromptu speeches by members, whose goal is to speak clearly and professionally.

“The fact that I was put on the spot to speak, I think that was a good thing,” said Hillary Sandy, a veteran who ended her service in 2015. “You can learn whether you have weaknesses (in speaking).”

Sandy was injured during her last mobilization in Germany and had issues with physical and mental health. In civilian life, she volunteered for the Red Cross and D.C. Central Kitchen and found that she had trouble speaking publicly.

“I was not as confident as I used to be when I was in the military,” said Sandy. “Things slow down. When you’re not using those skills, you lose it. I’m losing words.”

Members’ speeches are timed and evaluated at the end of the meeting by their peers. The members are tested for their eye contact and are asked to avoid filler words and strong dialects. As evaluators, members also are expected to improve their listening skills.

“It was awesome getting to participate,” said Shelly Allen, a Navy veteran. Allen is a homeless veteran fighting for benefits but attended the meeting with enthusiasm. “I always see myself on stage teaching people and doing my poetry.”

The meeting addressed glossophobia, the fear of public speaking. The host of the meeting and Marine Corps veteran Herman Raybon assured the participants that this was common, and that addressing it all comes down to a quote from his grandfather: “If you always do what you always did, you’ll always get what you always got.”

Toastmasters is not designed solely for veterans or people with glossophobia. For J. Sage Raindancer, who last served in the military in the 1990s, Toastmasters was an opportunity to improve skills he felt he already had.

“I’ve had folks say that my voice was good, something about the tone of it,” said Raindancer. “It’s really pushed my interest into moving in that direction, using my voice, whether that’s doing voiceovers or public speaking.”

All three veterans expressed their interest in returning to the next meeting.

“I had no basis to go upon,” Raindancer said about his experience. “I definitely enjoyed it.”