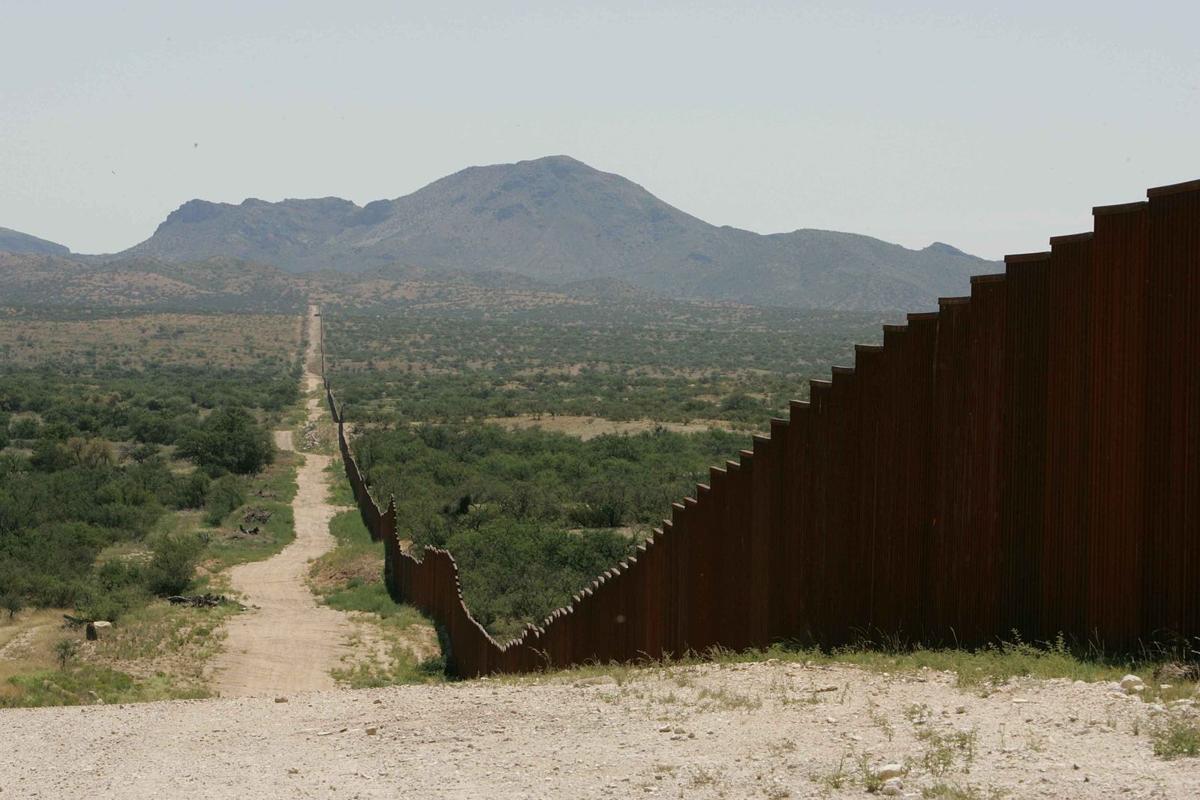 ROCKVILLE – As part of their class-action lawsuit filed in March against the Trump administration, the American Civil Liberties Union (ACLU) is claiming that families are still being separated a year after an executive order was signed to stop the practice.

Court documents filed on July 30 by ACLU reveal that more than 900 children have been separated from their migrant parents in the past year since following a federal decision on June 28, 2018 and President Donald Trump announcing the end of their child separation policy.

The organization is asking for the U.S. District Court of Southern California to clarify their guidelines and standards to make sure that the administration is working within the federal ruling from June 2018 that required the ending of the separation of migrant children. According to ACLU and data provided due to a court order, families are still being separated on the border.

According to the decision that outlawed the child separation policy in 2018, immigration officials can only separate families if the parents had criminal histories. However, it does not outline the severity of the crime and if it was only limited to immigration offenses.

The ACLU provides several examples of “cryptic” reasons provided by Homeland Security officials for the need of separation. According to the organization, the term “due to parent’s criminal history” with no further information would be the only statement provided.

In other cases, the information on a person’s record was outlined but out-of-date, not accounting for time served, level of the crime or invalid reasons why a parent was considered “unfit” in order to separate their child. Reasons including misdemeanors that are more than 20-years-old, one parent forgot to change the child’s diaper while he slept or the parent ate a restaurant “frequented by gang members.”

“It is shocking that the Trump administration continues to take babies from their parents,” said Lee Gelernt, deputy director of the ACLU’s Immigrants’ Rights Project. “The administration must not be allowed to circumvent the court order over infractions like minor traffic violations.”

Recently, Homeland Security Secretary Kevin McAleenan testified in front of a House committee stating that separation is rarely used and only used for the child’s best interest. A supervisor is always on-call with U.S. Customs and Border Protection (CBP) before a decision of separation is made, he added.

McAleenan acknowledged that the separations are allowed by the law following the court order, with border patrol officials designating families in short-term holding facilities.

The court filing comes after Sen. Ben Cardin (D-Md.) joined several of his Democratic colleagues on a trip to McAllen, Texas to check the conditions at several facilities on the southern border. Cardin shared his experience  in a roundtable discussion on immigration at the CASA Multicultural Center in Langley Park on Aug. 2.

“When I saw and had a chance to talk to the people, who are desperate for the safety of their families while they were held in cages and treated like criminals, it was heartbreaking,” Cardin said. “Children are separated from their parents, families were being held days and even weeks, when they should have been held for only hours.”

Following the trip, Cardin joined Senate Democratic Leader Chuck Schumer and 12 other Democratic senators released a letter dated July 26 that was sent to McAleenan and U.S. Customs and Border Protection Acting Commissioner Mark Morgan detailing their concerns of the conditions in the facilities.

According to Cardin and the rest of the Democratic senators, the humanitarian crisis at the border has been “exacerbated” by Trump’s policies. The letter states that the facilities are not honoring the Flores agreement of 1987 that requires minors in immigration custody must be housed in facilities that meet state standards of housing and care of dependent children.

The agreement also states that immigration officials must have appropriate settings that can accommodate the child’s age and special needs. Lastly, it must be a sanitary facility with working toilets and sinks and access to drinking water and food, medical assistance, temperature control rooms, supervision and the ability to contact with family members.

The letter details 18 incidents and problems at different facilities and requests that McAleenan and Morgan remedy the problems or provide details as to why these actions are taking place. The senators asked for both to respond to their letter by Aug. 1 and to set up a telephone conference no later than Aug. 10 to address their concerns.

“We have a responsibility to ensure that all women, men and children in the custody of the United States government are treated humanely,” the letter said. “They should not be characterized as criminals when, as you recognized, only a small percentage of individuals in detention have any documented criminal background.  Our nation can and must do better.”