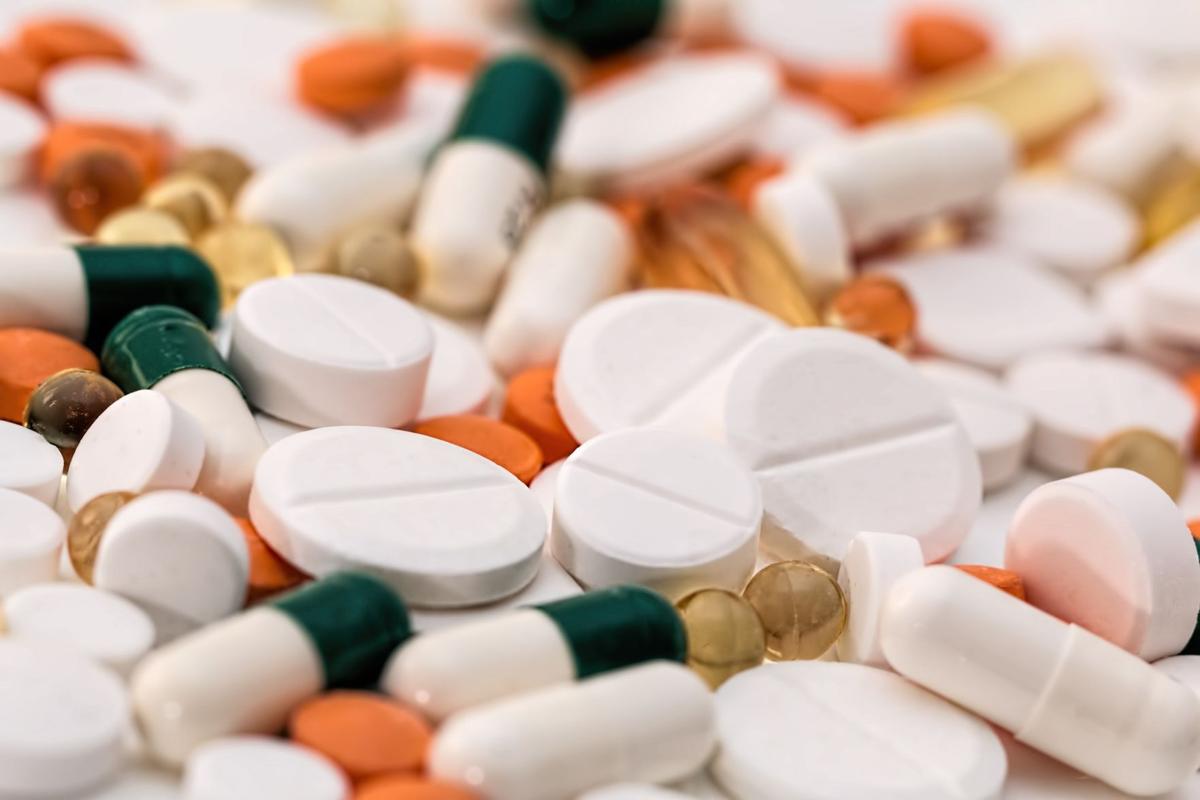 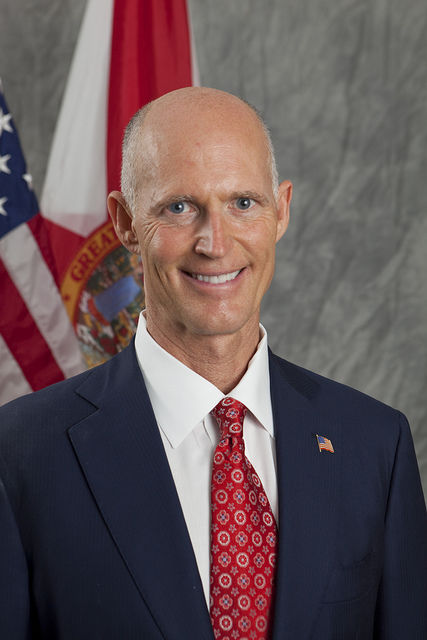 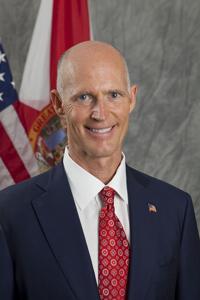 ROCKVILLE – A bipartisan bill to ensure prescription drugs are priced fairly was introduced July 31 by Sens. Chris Van Hollen (D-Md.) and Rick Scott, (R-Fl.) amid a political deadlock on other issues like gun control and healthcare coverage.

The We Protect American Investment in Drugs Act of 2019, or We PAID, aims to bring down the price of drugs through directed studies on the calculation of drug prices and an independent committee to use the study’s findings in determining prices for applicable drugs. The We Paid Act also seeks to limit the increase in drug prices to the rate of medical inflation and regulate the licensing of federal patents to private companies.

The crux of the issue, according to statements on the senators’ websites, is that taxpayer money is used to fund federal research at institutions like the National Institutes of Health, but once the patent is licensed to pharmaceutical companies; there is little oversight to guarantee that the products of those grants are affordable to the patients that helped fund them.

“If you used taxpayer-funded research to develop your drugs, you can’t charge unreasonable prices to American patients. It’s as simple as that,” Scott said in a statement on his website.

To David Mitchell, the founder of Patients for Affordable Drugs, the cause is a daily matter of life or death. The We PAID Act was the result of a collaboration between Mitchell’s organization and the two senators who took up the cause and sponsored the bill.

Mitchell, a Potomac native, was diagnosed with multiple myeloma in 2010, an incurable but treatable blood cancer. The drugs that currently keep him alive as he faces his third relapse of cancer carries an annual price tag of $650,000. Mitchell’s cancer has mutated to overcome three different treatments – innovation and new drug development through federally-funded research is what keeps Mitchell in the fight for affordable drugs.

“The reason myeloma kills people is because eventually, you run out of options,” Mitchell said. “The journey as a cancer patient taught me that drugs don’t work if people can’t afford them.”

According to the Consumer Price Index for prescription drugs, which tracks both brand-name drugs and generic drugs, 2018 saw a 1.6% increase in the average price of drugs over the full 12 months when compared with 2017. President Donald Trump campaigned on drug affordability in 2016 and released a plan in 2018 to address the issue. Most notably, the administration proposed in 2019 a requirement that pharmaceutical companies must disclose the price of their drugs over $35 in television ads.

The requirement was set to take effect in July, but The New York Times reported on July 9 that a federal judge ruled that the “Department of Health and Human Services exceeded its regulatory authority,” blocking the Trump administration’s efforts.

Mitchell said he is thankful that his insurance keeps the cost of his current cancer treatment affordable but has seen firsthand through his nonprofit organization the toll of knowing there is a treatment outside of a patient’s means. He said that the additional layer of taxpayer money going towards research grants amplifies the frustration with the current pricing model and the need for legislation like the We PAID Act.

Mitchell referenced emerging gene therapies for sickle cell diseases from the National Institute of Health (NIH), which could be priced between $500,000 to $2.1 million.

Patients for Affordable Drugs was launched in 2017, according to Mitchell, and collects patient stories in a database on their website and lobbies for the cause with elected officials through testimony at hearings and private meetings.

Mitchell said he and his organization had brought the issue of drug affordability with regards to taxpayer funding to officials all over the Hill, but said that Van Hollen’s office took special note given the NIH’s location in Bethesda and decided to take the lead on writing the bill.

“Maryland is proud to be home to NIH, and their talented scientists are on the front lines of life-saving research,” Van Hollen said in a statement on his website. “I’ve consistently fought to increase our federal investment in NIH, but we must also make sure that taxpayers are getting a fair return on their investment, instead of being gouged by drug companies.”

The Senate is currently in recess until Sept. 9, although Democratic senators are pushing for Senate Majority Leader Mitch McConnell (R-Ky), to reconvene the chamber to pass gun control legislation after the mass shootings in Dayton, Ohio and El Paso, Texas over the weekend.