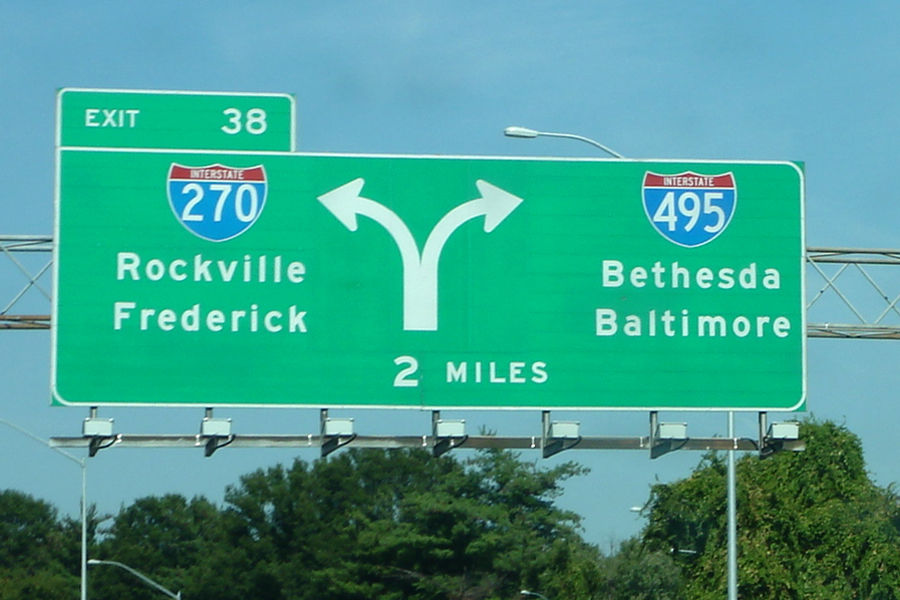 An overhead sigh on I-495 in Maryland. (Courtesy Photo) 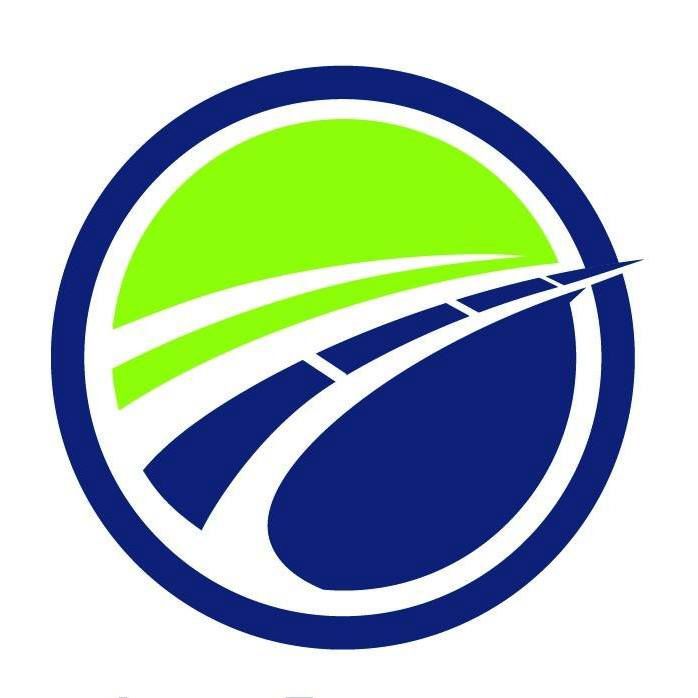 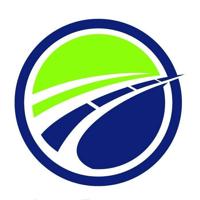 Citizens4TrafficRelief is a local group that supports Gov. Larry Hogan’s plans to relieve traffic congestion on Routes 495 and 270 through expansion and express toll roads. (Courtesy Photo)

An overhead sigh on I-495 in Maryland. (Courtesy Photo)

Citizens4TrafficRelief is a local group that supports Gov. Larry Hogan’s plans to relieve traffic congestion on Routes 495 and 270 through expansion and express toll roads. (Courtesy Photo)

Citizens4TrafficRelief was created to give a voice to those who support plans for the managed lanes and road widening that the state currently is working on, explained Emmet Tydings, president of AB&T Telecom in Columbia. Tydings has been active in numerous transportation issues in the area, including the Purple Line, the Intercounty Connector (ICC) and a monorail.

According to the group’s mission statement, Citizens4TrafficRelief favors the state’s “plan to add express lanes to I-270 and on the Beltway in order to increase travel options, reduce delays and improve transit services in these key corridors with no tax increases.”

The group’s counterpart, Citizens Against Beltway Expansion, has been fighting the state’s alternatives, claiming the plans do not relieve congestion and would take private property. The group also questioned the state’s public-private partnership concept, doubting the state’s claims that the plans would not cost residents any money.

Under the partnership, construction work would be financed by private firms in exchange for their right to charge tolls of varying amounts. All proposals for the work also include non-toll lanes.

Tydings, of Olney, said his grassroots group is needed because the voices of those favoring the state plan “aren’t being heard, but the others sure are.”

Tydings said he believes the majority of residents want relief from traffic congestion, and that the state’s proposals would address their concerns.

When asked how many members his group had, Tydings said, “It’s way too soon. We just popped up on a booth at the fair.” His group’s first public appearance took place at their information booth at the county fair. It currently is designing a website, which is not live yet.

The state’s plans would offer a choice for drivers, relieve congestion, improve stormwater runoff and help the local economy, said Tydings, who is co-founder and chairman of the new group.

“We’ve got a real economic problem here in Montgomery County and Maryland too,” he said.

For those worried about their properties being taken to make room for the improvements, Tydings noted that more homes and structures were taken to make way for the Purple Line and the ICC.

Also, he said he believed the private companies eventually have chosen to do the work would offer a good price for any homes and land they take.

“I don’t see how that should stop such an advantageous roadway,” he said.

Tydings said the proposed express toll lanes would be more like those on the ICC, which vary only slightly during the day, than on Route 66 in Virginia, adding that the fear of paying $60 to get to work is not well-founded.

He said he travels along the ICC daily and pays between 70 cents and two dollars, and he uses that road by choice, he added.

The state currently is reviewing eight alternatives in its 495 and 270 managed-lanes study. The most recent alternative is a proposal by Montgomery and Prince George’s counties, which would include managed lanes, reversible lanes, active traffic management techniques, spot improvements and expansion of park and ride facilities. The alternative also would dedicate some of the toll revenues to already-planned transit projects.

According to TRIP, a national transportation research group, the most congested traffic area in Maryland during the morning rush is the outer loop of Route 495 between U.S. 1 and U.S. 29. In the evenings, the 270 West spur southbound by I-270 – split to 495 – is the second most-congested area in the state, only ranking behind the 695 inner loop between Maryland 139 to 542.

According to the nonprofit TRIP, the average daily commute in Maryland is 32.7 minutes, and that congestion on the state’s roads costs the public $3.4 billion annually in the value of lost time and wasted fuel.