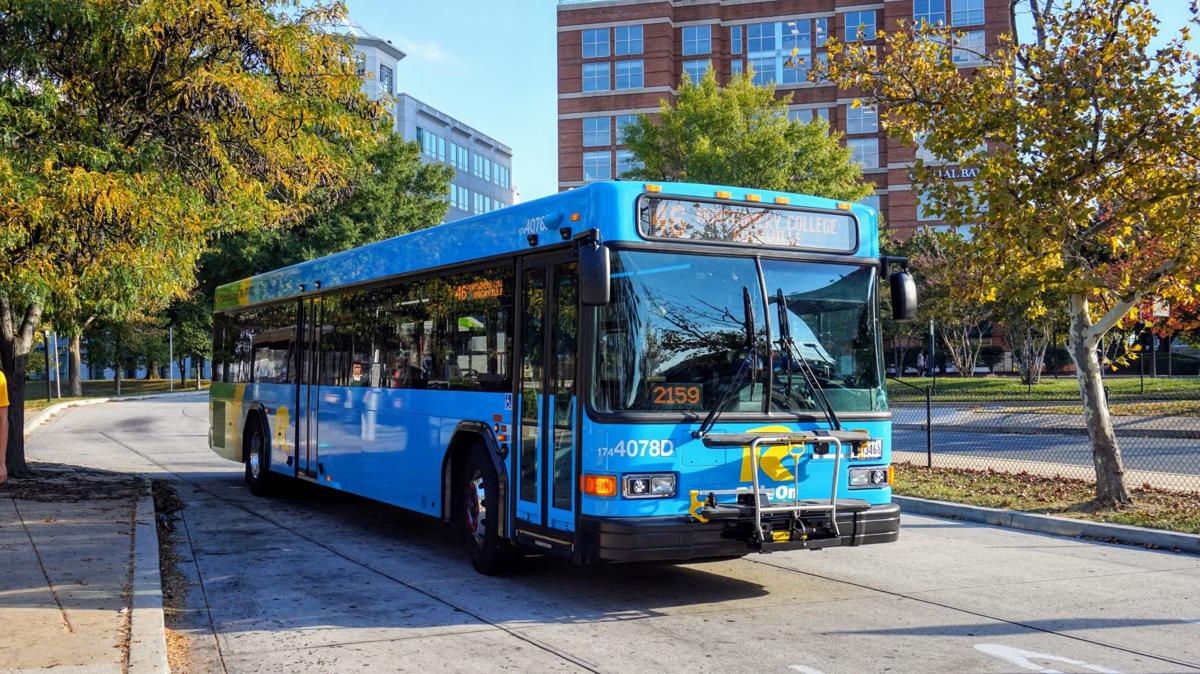 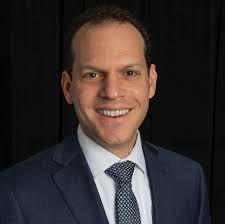 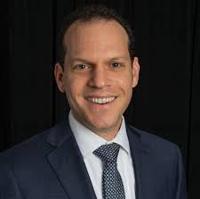 The high school senior is not sure she would be able to do all the things she enjoys if it were not for the county’s new program that allows county residents 18 years old or younger to use county buses for free all day long.

“It’s definitely my main source” to get around, she said.

If not for the special Youth Cruiser Smartrip card, Tengeya does not believe she could afford to use the buses as frequently as she does.

Glass was instrumental in getting $1 million included in this year’s county budget so that young people could use the buses at no charge.

However, he said, he expects the cost to be lower than that. The $1 million figure was a best guess estimate on lost revenue. Once the actual number of riders becomes known, the county will know how much the program will cost, he explained.

There are many benefits to this program other than saving students money, said Glass, who called the program “a game changer.”

“This program helps the environment by reducing the need for parents to shuttle kids back and forth during the day,” he said.

“It also fosters” a generation who views public transportation favorably, he said, adding that “the next generation will be more willing to be full transit riders.”

Also, he said, providing free bus trips to all youth is a matter of equality, enabling all students to obtain jobs and pursue other interests without worrying about whether they could afford to get there.

When working to get the free bus ride program off the ground, Glass wrote to County Executive Marc Elrich, noting that low-income areas have “nearly double the number of carless households than our higher-income areas.”

Prior to July, some students without cars whose parents were already at work had to pay $2 every day just to get to school.

Since the program began only in July, Glass said it is too soon to tell how many students are using it.

Word is still getting out about the free rides, he said.

However, some of those who have started using it have thanked Glass.

Students have come up to him to thank him, and he has seen Instagram and Facebook posts praising the program, he said.

She has used the county buses before, but the cost to use them on a regular basis “was an unnecessary blockade,” she said.

She also has an internship with Glass, which she said she was not sure she could have accepted without the free-ride program.

“I’d be spending so much money, it probably wouldn’t be worth it,” she said.

Each bus ride would have cost her $2, said the Clarksburg High School senior who lives in Germantown.

The buses have not become more crowded, because most students ride them during off-peak hours, she said.

“It’s not overcrowding. It’s a better use of seats,” she noted.

Students can obtain a Youth Cruiser card at many public libraries and schools as well as other places where Metro cards are sold.

Prior to this program, youth riders could purchase a $2 Kids Ride Free pass to use Ride On buses and certain Metro buses for free, but only between 2 p.m. and 8 p.m.

While many took advantage of the afternoon rides, the new program will help them get to school in the morning and to jobs, internships and other programs that begin before 2 p.m.