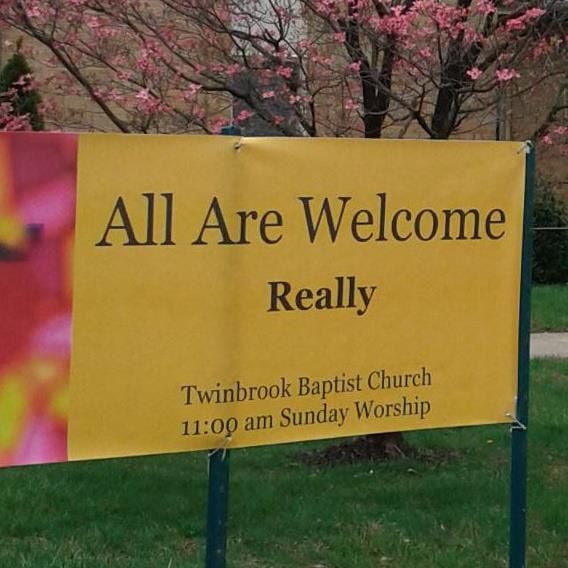 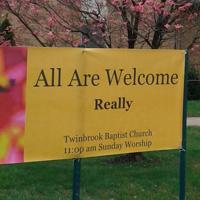 ROCKVILLE – The Twinbrook Baptist Church has been known for opening its doors to marginalized groups, standing ahead of its time to welcome people of color during segregation and becoming a home for the LGBTQ community, otherwise generally unaccepted in religious communities.

With declining membership in the past few years, the church is closing after 63 years of service.

The church sold its building to the Pentecostal Church Centro Cristiano Peniel, which had been renting space in the Baptist church for the last 14 years, for less than the market rate. Twinbrook made the sale so that Centro Christiano Peniel would have the means to afford the building.

Rather than spend the last of its profits keeping itself alive, the church is pulling the plug on its life support early to give back to the community. Twinbrook donated the $1 million from the sale’s proceeds to 35 organization affiliated with the church in the past and have stayed true to the church’s values. These donations were split among them in gifts ranging from $2,000 to $250,000.

The decision was one that the 50 active members have agreed to as a congregation.

“We’re not the first church to (donate their proceeds),” said Rev. Jill McCrory, the church’s pastor. “But there are not that many.”

There are different reasons that churches typically hold out until the last minute to close, said McCrory. For some, the church is about bringing Christ to the community, and closing means leaving that mission unfulfilled.

“I think we do a great disservice when we would serve ourselves rather than serve our community,” said McCrory. “(Donating) is the selfless…grace-filled thing to do.”

The Twinbrook Baptist Church was founded in 1956, standing out in the community for its integration of black churchgoers during the civil rights movement. Regina Gaither, chair of the church council, joined its congregation with her parents as one of the first black families. The church’s mission then was what it is now: to offer a community to those who historically were turned away.

“Many of our churches say you’re welcome,” said McCrory. “But many of our LGBTQ siblings…don’t feel like they’re able to be full participating members.”

In 2015, the church protested against the Westboro Baptist Church when it made its way to Rockville High School to rally against its Gay-Straight Alliance. In 2017, McCrory helped head the effort to create the Montgomery County Pride Center.

“What’s going around in our country has changed,” said Gaither. “But this church has always been upfront when they say all are welcome.”

Over the years, the church has offered many services in the building. This includes Facing Autism with Children Everywhere (FACE), a summer camp for autistic children in the church that has existed for the past three years and run by Shanté Harris-Superville.

“There are not a lot of specialty care providers in the area, and if there are, they’re very expensive or they have limitations,” said Harris-Superville.

Harris-Superville spoke with 30 churches before finding a place with Twinbrook.

“It was just a blessing for everybody,” said Harris-Superville. She isn’t a member of the church, “but I feel like I am.”

But as the church’s finances become insecure, so does the future of FACE. It is unclear if the Centro Cristiano Peniel will be able to continue the service, although they want to keep things the same, according to McCrory. The services that the church provided within its walls, however, have been important to the community.

“When I told (the families) I wasn’t doing (the summer camp) last year, they were very disappointed,” said Harris-Superville. This year, “I filled up in two weeks. I had a waitlist. They were waiting. They all came back.”

After the church’s closing, McCrory will be a guest pastor for different churches for some time before she decides to settle down again.

At the front entrance, Gaither’s mother installed a stained-glass window in memory of Daniel Gaither, Regina Gaither’s father and a deacon of the church, who died in 1991. For Gaither, even as she looks for other churches to worship in, and so long as the building is standing, the Twinbrook Baptist Church will remain a part of her family.