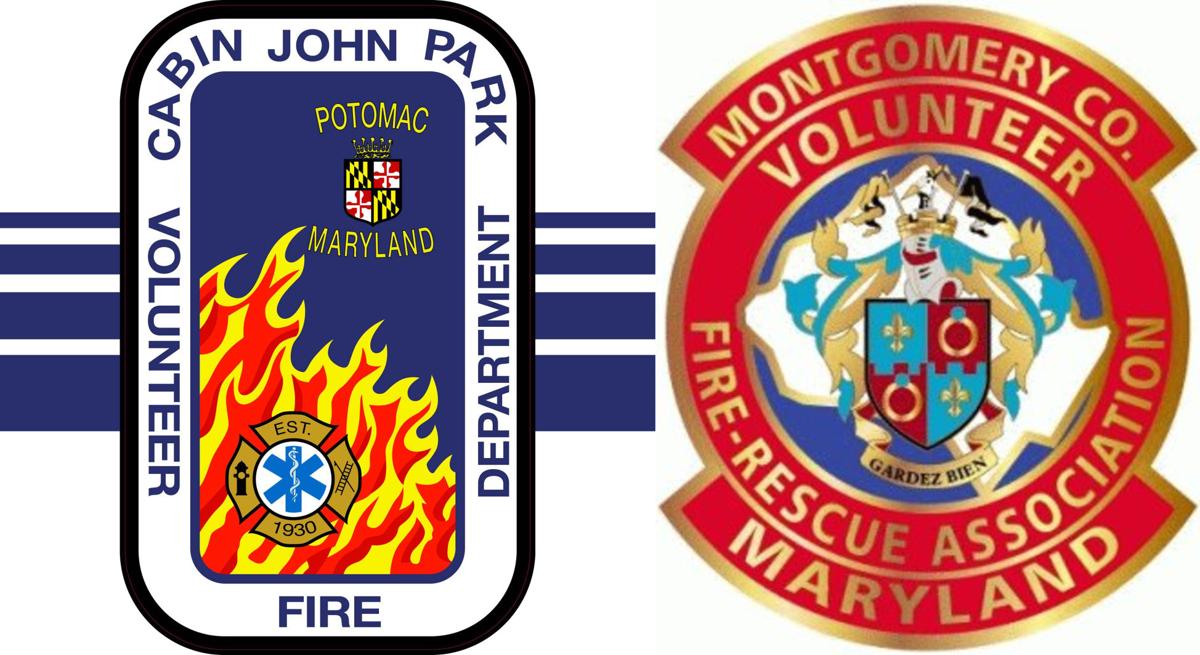 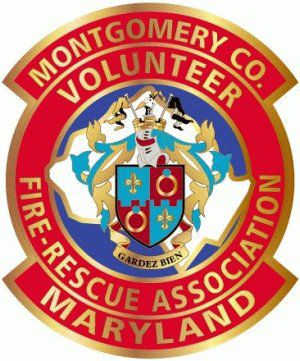 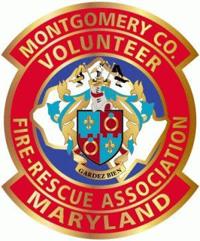 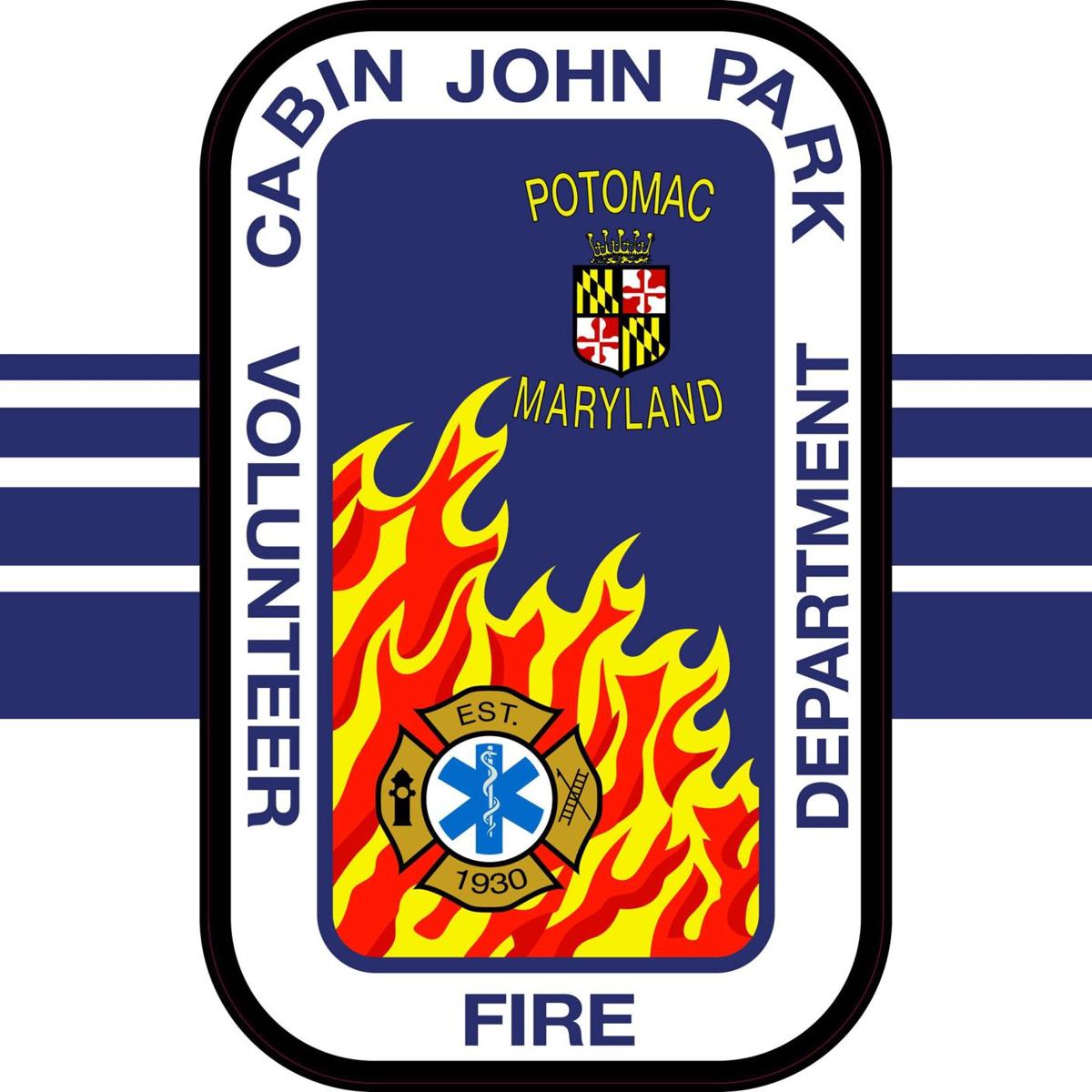 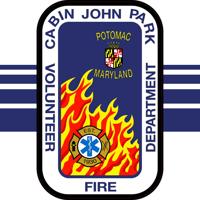 SILVER SPRING – Volunteer firefighter departments in Montgomery County received about $780,000 of federal grant money to fund and retain their recruits.

Most of the money, $536,000, was awarded to the Montgomery County Volunteer Fire-Rescue Association, and the remaining $245,000 will go to the Cabin John Park Volunteer Fire Department.

The money comes from the Federal Emergency Management Agency’s SAFER grant, which stands for Staffing for Adequate Fire and Emergency Response. The grant was presented by members of the Maryland delegation in Congress, with U.S. Rep. Jamie Raskin (D-8th) stating that he was “grateful” for county firefighters and “for all that they do to keep the public safe.”

Eric N. Bernard, executive director of the Volunteer Fire-Rescue Association, said the grant is the seventh one the organization has received. The money will be spent on the salary and benefits of their full-time recruiter, who was hired with money from a previous grant, he said. Funds will also cover the rent at the recruiting station located in downtown Rockville which opened 11 years ago. Anyone interested in becoming a volunteer firefighter, EMT or administrator may stop by the building on Washington Avenue for information.

“It’s set up to look like a fire station,” with an engine and fire pole, he said.

The association also plans to use any remaining funds on improving their online presence for recruiting purposes.

While many people express interested, being a volunteer firefighter “is a heck of a time commitment, and it’s dangerous,” he said.

“Volunteers do the same things” that professional firefighters do, he noted.

The county currently has about 1,500 active volunteer firefighters and another 1,000 volunteer administrators and auxiliary members. The average volunteer is in his or her 50s, Bernard said.

For the Cabin John Park Volunteer Fire Department, the grant money will be spent on “recruiting and retention” over the next four years, according to spokesperson Avery Comarow. It was the only individual department in the county to receive a SAFER grant.

“It’s a brand new four-year grant,” Comarow said. “Younger people come. We’ve been very successful getting them on board but then life happens. They go to college out of state.”

The goal is to get “a solid and diverse population” of people in their 30s and 40s, he said. But that is hard, as “they are involved with family obligations.”

It’s difficult for them to find the time to serve a 12-hour shift once a week, which is the minimum requirement, Comarow said.

Some of the grant money will alleviate the financial burden of working for the fire department on the volunteers, by reimbursing them for their public transportation or taxi rides to the station and also for food.

The grant also will provide partial reimbursement to students for college tuition, he said.

Cabin John currently has about 100 volunteers.

“We are very happy with the number we have now,” but it’s important to keep that number consistent over the years, he said.

The grant will provide volunteer fire departments “with the resources necessary to ensure adequate staffing (and) will reduce risks for them and for the people that they regularly save from harm. I thank firefighters throughout Maryland for their brave service and will continue to fight for robust federal resources to support their efforts,” U.S. Sen. Ben Cardin (D-Md) said.

“Every day, volunteer firefighters in Montgomery County and across our state put their lives on the line for their communities,” said U.S. Sen. Chris Van Hollen (D-Md) said. “And this funding will help ensure that they have the appropriate staffing levels needed to respond to emergencies and protect Maryland families.”