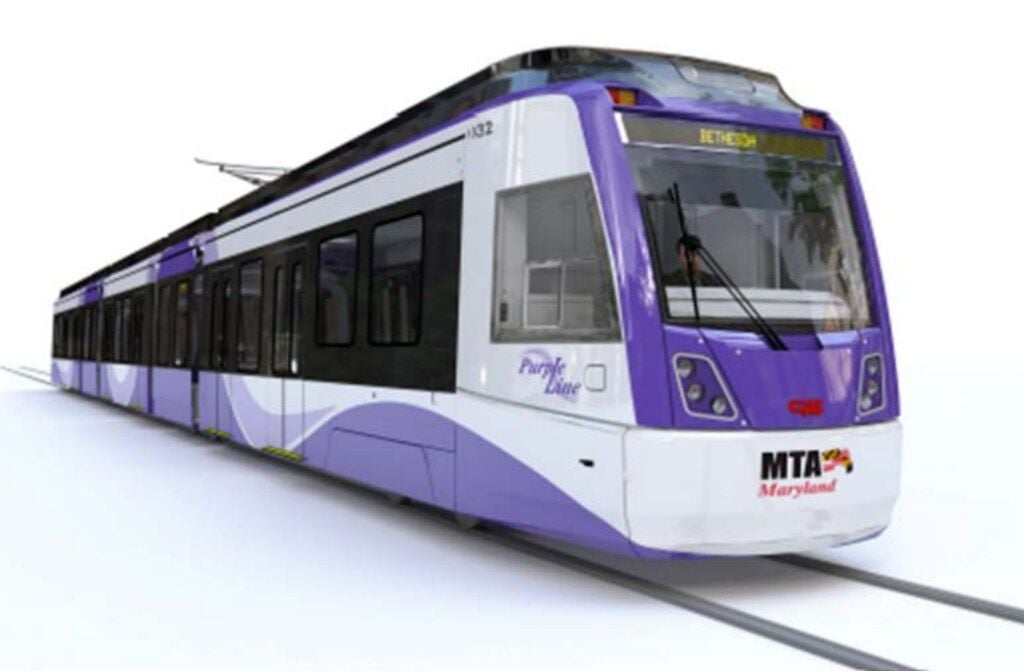 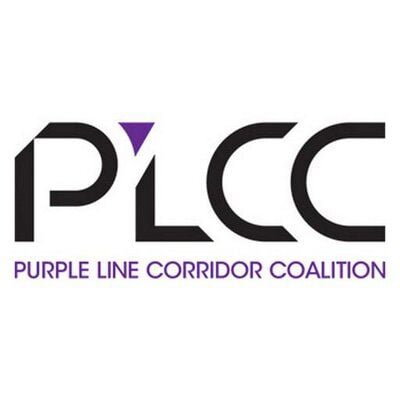 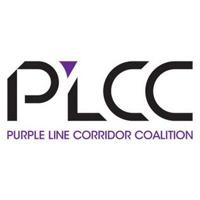 The 16-mile, 21-station Purple Line is currently under construction, expecting to run through both counties with end stations located in Bethesda and New Carrolton starting in 2022.

The goal of the plan, according to Stephanie Prange Proestel, Deputy Director for Housing Initiative Partnership, is to make sure all residents benefit from the Purple Line to improve their lives while growing local communities into the mixed-use neighborhoods.

According to the report, Montgomery County is ahead of its neighboring county in how much funding it has added to its Housing Initiative Fund. Montgomery County started with $5 million in 1990 when it began and now has over $65 million, mainly funded through the general revenues in the budget. Those funds are used to assist with the homeless, rental assistance, bonding authority and its Moderately Priced Dwelling Unit program to improve housing opportunities for its residents.

“For several decades, officials in Montgomery County have demonstrated a commitment to affordable housing by recognizing its critical role in the jurisdiction’s inclusivity and long-term economic health and prosperity,” the report said.

In order to prepare for future demand, the plan requests the county to double its fund up to $100 million by 2022. Adding more funding would allow new developers to come in and incentivize to establish newer affordable housing. Proestel added that with more complexes surrounding the Purple Line with affordable living rates, the prices would level out and not go up.

“Even at $30 or $50 million a year, it still only supports maybe 10 projects a year,” Proestel said. “It is not that much and they really need more; it is really a drop in the bucket.”

The more significant concern, according to Proestel, that the county must address is the conditions of the older apartment building communities in Takoma Park and Langley Park.

Because of their age and wear, a developer may want to purchase the properties and create high-end apartments or lofts, seen in College Park and Silver Spring, that those in the area may not be able to afford. Currently, the median income in the county is $103,000.

By having developers work on establishing newer housing on available land verse purchasing an established complex, it can ease the pricing levels for the lower-income buildings. Between the two counties, the plan seeks to add 8,500 rent-controlled properties along the line.

“New supply is always good,” Proestel said. “The more supply of housing you have, the more relative affordability you will have as counterintuitive as it may sound.”

Other suggestions for the county include providing loans for current homeowners to renovate their homes, create a down payment support program for residents looking to buy a home in the county and create incentives for developers to build mixed-income neighborhoods.

In response to the letter, Montgomery County Executive Marc Elrich noted that he fully supports the recommendations laid out by the action plan, including raising the housing fund. Elrich also stated that the objectives laid out by the PLCC are “tangible” to complete.

“It would prioritize serving the interests of the current residents and businesses in the corridor, and we fully support the recommendations, the objectives and the accountability outlined in the Housing Action Plan to help meet that commitment,” Elrich said. “The economic vitality we expect from our investment in this extraordinary transit system will only be fully realized by ensuring that the county retains the contributions of the current residents and businesses along this corridor.”

Elrich’s support comes as the Montgomery County Council was told to expect a $130 million gap to start on the budget for fiscal year 2021. Legislative analyst Gene Smith told the council on Dec. 10 that revenue estimates are estimated to decrease by two-tenths of a percent from FY 2020. If projections come out true, spending would have to cut by 3%, officials say.

“We are operating in a new environment,” said Michael Coveyou, acting director of finance for the county. “Our working population is down somewhat.”

Prior to the budget announcement, the council voted to support a resolution that endorsed the Metropolitan Washington Council of Governments’ (MWCOG) housing goals, which includes improving affordability and improve the resident’s access to transportation. Part of their goals was to add more affordable housing units in the metro region within the next decade.

Despite the possible budget drawbacks, the county has begun to progress in working to make the rail lines for the Purple Line. Officials announced that starting Jan. 5, bus stop locations in and around the Paul S. Sarbanes Transit Center in downtown Silver Spring will be relocated as construction for the rail line begins.

Temporary Ride On bus stop locations will be along northbound Colesville Road on the second floor of the transit center, and on East-West Highway and Colesville Road. Extra staff is scheduled to be at the station to guide bus and Metro riders through the changes, officials say.