You are the owner of this article.
Edit Article Add New Article
You have permission to edit this article.
Edit
Home
News
Sports
Entertainment
Reflections
Metro Investigations
Opinion
Obituaries
Media
Announcements
Classifieds
Share This
1 of 3 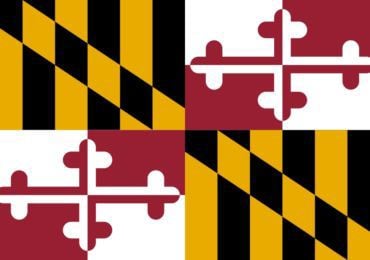 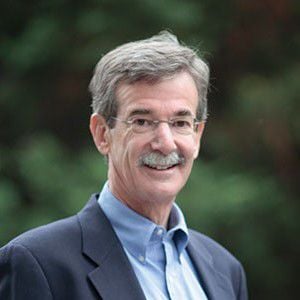 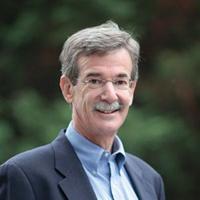 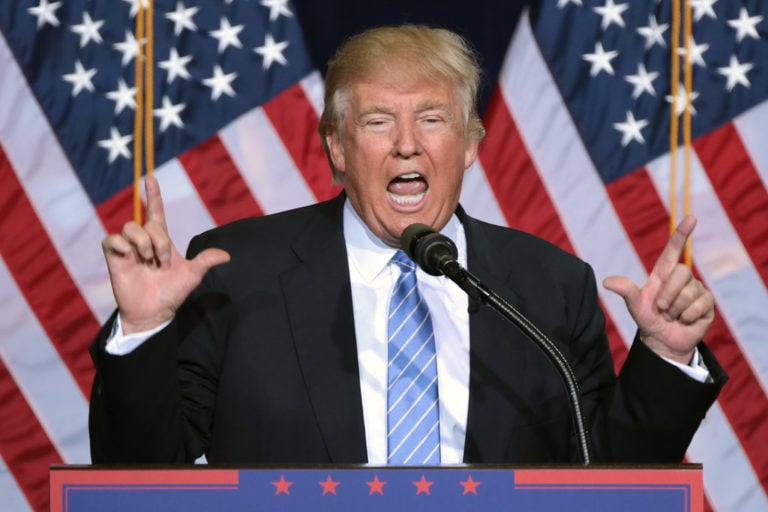 SEABROOK – In response to a change in a federal immigration rule, Maryland, along with 13 other states, has filed a lawsuit against the Trump Administration.

On Aug. 12, the U.S. Department of Homeland Security (DHS) announced a change in the “public charge” rule, which means that the federal government will place greater emphasis on whether an immigrant would need federal benefits when weighing residency applications.

While a public charge rule already existed in federal immigration law, the new rule means the federal government will place greater emphasis on an immigrant’s financial status as one of the primary factors when weighing his or her application for residency.

Now, 13 states have filed suit against the federal government arguing that it unfairly targets poorer immigrants, while favoring richer ones.

The attorney generals from the states in the lawsuit argue that the rule goes against federal laws that permit certain public benefits after legally living in the U.S. for at least five years.

Under federal law, immigrants who have been in the country legally for at least five years can apply for some federal benefits. In the complaint, the states also argue that the new definition of a public charge, outlined in the DHS rule, violates the Immigration and Nationality Act.

In a statement, Maryland Attorney General Brian E. Frosh made an emotional plea, as well as a legal one, suggesting that the new rule violates the principle that America should be a haven for poor immigrants seeking a new life.

“Wealth has never been, and should not now be, the primary determinant of an immigrant’s status in America,” Frosh said. “America has always stood as a beacon of hope for those looking for a better life, and immigrants have lifted our country up as we have given them refuge. The ‘public charge’ rule is unlawful and un-American, and it jeopardizes the health and welfare of children and families.”

While the Trump Administration has made cracking down on illegal immigration a point of focus, the rule from DHS changes how U.S. immigration officials assess applications for legal immigrants.

Under the rule, immigration officials will consider whether an immigrant is reliant on federal assistance such as housing vouchers, supplemental security income, the supplemental nutrition assistance program and most forms of Medicaid. The public charge rule does, however, exempt from refugees and asylum seekers.

“Throughout our history, self-sufficiency has been a core tenet of the American dream,” Ken Cuccinelli, acting director of the U.S. Citizens and Immigration Services, said in a statement. “Self-reliance, industriousness and perseverance laid the foundation of our nation and have defined generations of hardworking immigrants seeking opportunity in the United States ever since.”

The rule goes into effect Oct.15 and would only apply to immigrants who have submitted their applications after that date. In a press conference at the White House, Cuccinelli said the rule relied on previous executive orders, as well as current law.

Local immigration organizations, like CASA, denounced the “public charge” rule, calling it a form of penalizing low-income immigrants who live in the country legally. According to CASA Executive Director Gustavo Torres, CASA will be filing a separate lawsuit against the Trump administration over the policy “to end this persecution against our immigrant community.”

“The Trump administration is punishing individuals based on income and not on their enormous contributions to our nation,” Torres said. “This racist policy is a direct attack on our families, and we will soon join the Attorney Generals (Mark) Herring and Frosh by challenging it in court.”