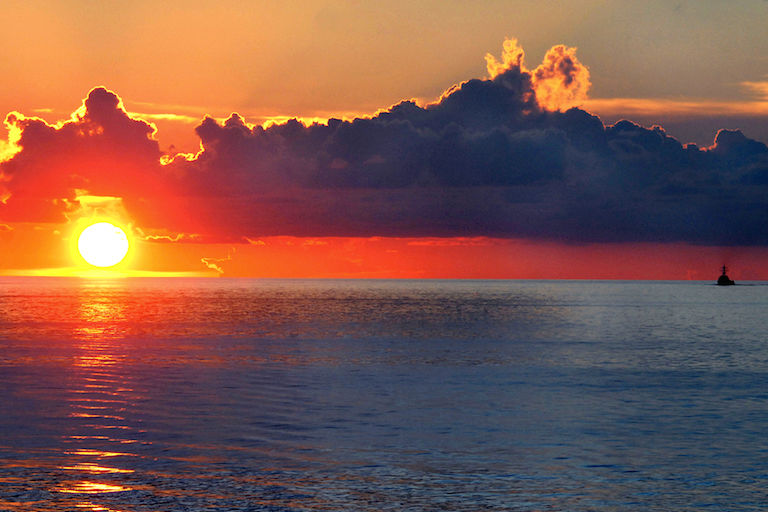 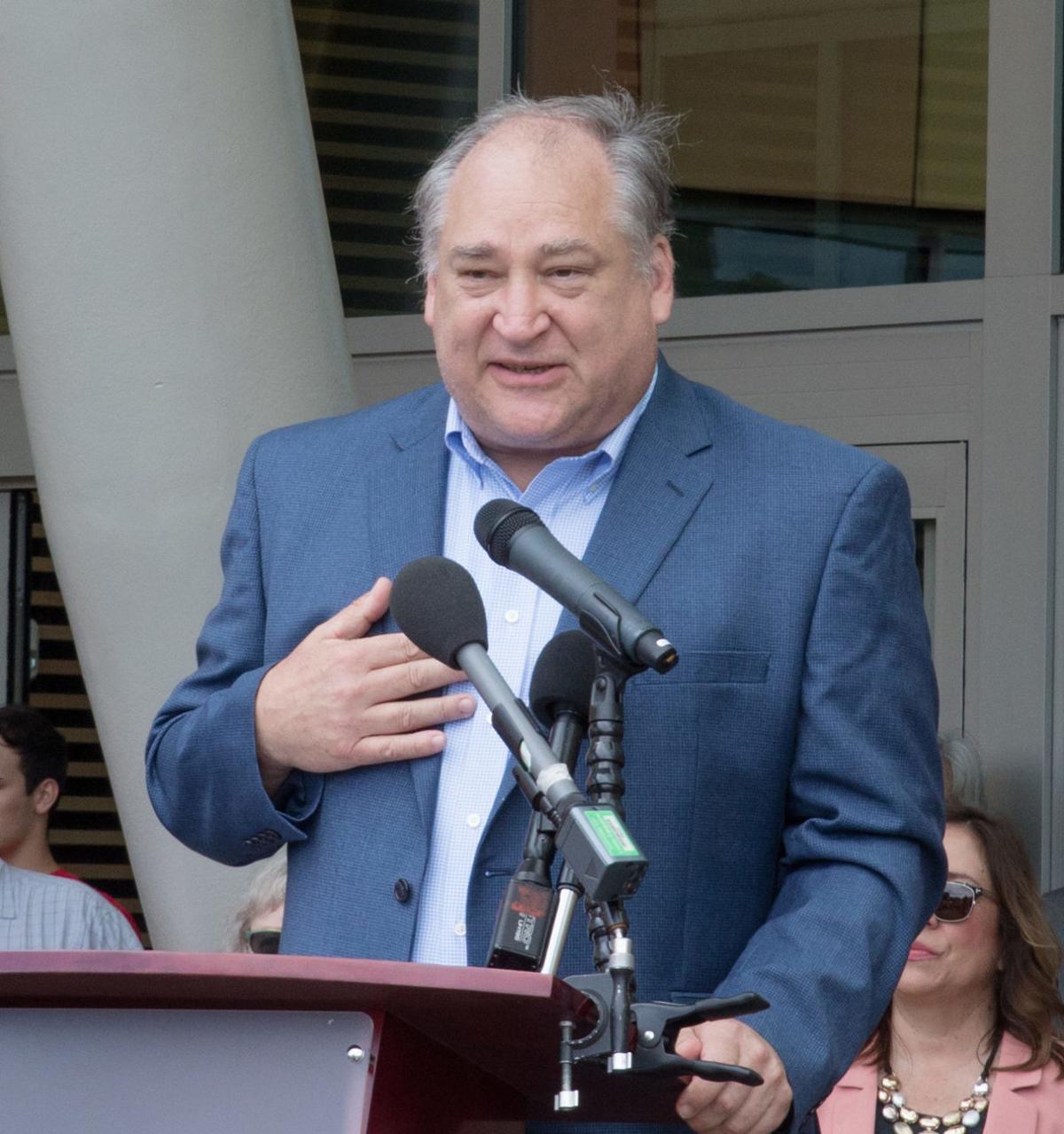 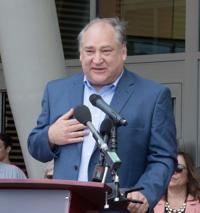 SILVER SPRING – It was standing room only at the Silver Spring Civic Center on Sept. 14 as people gathered for the Montgomery County Climate Emergency Town Hall hosted by the Takoma Park Mobilization.

In a panel format, local officials and organizers discussed how to dramatically reduce the county’s greenhouse gas emissions and become more environmentally friendly.

Back in 2017, the Montgomery County Council passed a resolution designating a climate emergency. Their Emergency Climate Mobilization was designed to accelerate reducing the outcomes of climate change. The county has set goals, such as reducing greenhouse-gas emissions by 80 % by the year 2027, and by 100 % by 2035.

“Climate change will cause an increase in water and food shortages, civil unrest, state failure, civil war and terrorism throughout the world with no region or nation being immune to these effects, including Montgomery County,” the council wrote in their resolution.

According to the county, when the council first declared a climate emergency, it was one of the first jurisdictions in the nation to do so.

Michele Kurtz of the Takoma Park Mobilization explained that her organization took the lead in planning the town hall, but other groups also were very involved in putting it together.

“We had an organizing committee comprised of members of those organizations,” she said.

The town hall on Sept. 14 was kicked off by Danielle Meitiv, who works as a national consultant for climate solutions, according to her LinkedIn profile.

She noted in her opening remarks that through her work, she has found that using logical scientific arguments is not effective. In fact, she said, statistics and science just are not working to catch the public’s attention.

“Science can’t tell you whether to care,” she said. “It’s not about the science, because so far, what we’re really lacking is the courage and leadership and commitment to act.”

Local officials such as County Executive Marc Elrich and Councilmember Tom Hucker, along with local organizers like Naeem Alam of the Sunrise Movement, Wendy Howard of One Montgomery Green and Bill Ragen of the Labor Network for Sustainability discussed in panel style what steps the county can take.

Jacob Fenston, who works as an environment reporter for radio station WAMU, led the panel discussions.

In the first discussion, local advocates spoke about their organizations and the solutions to harmful climate change they find most compelling.

Alam, a University of Maryland student, explained that addressing green technology and green transportation would make a big impact on reducing greenhouse gas emissions in the area.

During the discussion, he and Howard noted similar points in the fight against climate change, including that of environmental justice.

Howard said that when groups discuss climate change, it is important that they understand the importance of including people from different walks of life.

“I think it’s important when we’re talking about some of these actions that we do keep in mind that not everybody can afford to buy an electric vehicle; let’s be honest,” she said. “We do need to think about all sectors, all communities that are involved, and I think we have to act (in a way) that thinks globally. We need to make sure that everybody is in the room.”

She went on to note that it would be beneficial to see people of color also engaged in the fight against climate change.

“We need to remind ourselves that this is not a crisis about carbon dioxide and methane; this is a crisis of equity and democracy, otherwise this would have been solved a long time ago,” Ragen said. “We have to keep in mind why these issues haven’t been solved, who is standing in the way of the solution, and also, what kind of false solutions are we going to come up with.”

In the second panel discussion, Elrich also noted the importance of engaging with minority communities.

“I’m looking out at this crowd and I have to say, 95 out of 100 people in this room is white,” Elrich said. “And that really speaks to the problem in climate change movements; it is the ability to reach out to a broader spectrum of the population.”

He noted that for individuals trying to make ends meet, combating climate change often does not  have the same urgency.

Elrich went on to explain that government officials can only require standards that have already been implemented, and the push to change those standards needs to come from the community. He described his role as county executive as one that would help steer the county toward its green goals.

Bill Mascioli, a community member, said that he attended the town hall event because the climate change issue is important to him. He said that it seemed like the local officials who attended have been doing good work toward reaching those goals.

“I feel like the (officials) that were here today are really dedicated. When you look at the scorecard (that the MoCo Coalition for 80% by ’27 put together) and the grades are low, you think that they haven’t done enough, but when I hear them and see what they’re trying to do with the working groups, I think that makes sense,” he said.

Mascioli noted that the town hall didn’t include people or organizations with differing viewpoints.

“These are all the good guys, and there’s nobody opposing it,” he said. “None of the big developers are represented. I think the county actually has two faces, and these are all the people that I like and agree with here today. But I know there is big opposition to anything that would raise taxes or spend money on climate justice.”

Mascioli also said that in the coming year he would love to see the county put solar panels on all its schools to help move toward the county’s greenhouse gas-reduction goals.