You are the owner of this article.
Edit Article Add New Article
You have permission to edit this article.
Edit
Home
News
Sports
Entertainment
Reflections
Metro Investigations
Opinion
Obituaries
Media
Announcements
Classifieds
Share This
1 of 2 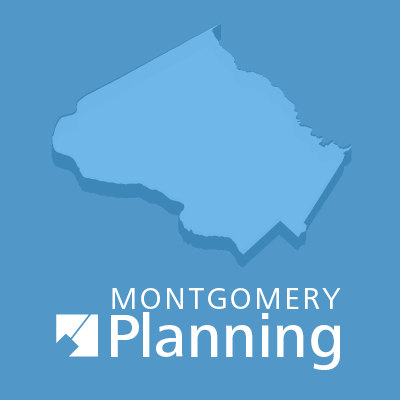 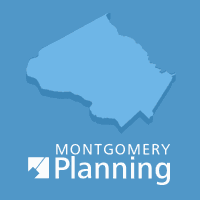 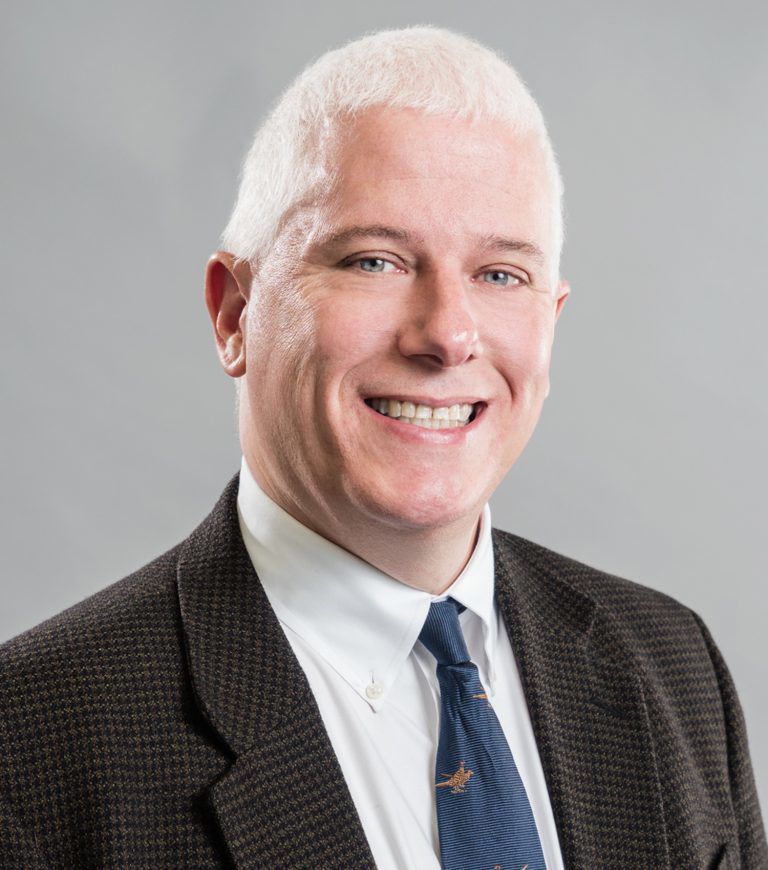 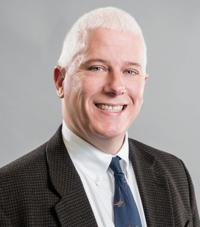 Anderson, the current chair of the planning board, will be returning for another term and will be joined by Verma, a first-time member.

“I look forward to continuing to work with Chairman Casey Anderson on issues of economic development, smart growth, pedestrian safety, expanded multimodal transportation options and much more,” said Council President Nancy Navarro. “I also welcome Partap Verma to his new position. His fresh approach to planning, innovative ideas and experience in the law, diplomacy and community advocacy will help to shape a more inclusive future of our county.”

Anderson was first appointed to the planning board in 2011, and has served as its chair since 2014. While Anderson received praise from the council for his work on the board, County Executive Marc Elrich, said he was “not a fan” of Anderson’s, stating that he would like to see the planning board acknowledge the negative impact that some of their plans have had on minority communities in Montgomery County.

While Elrich does not approve of Anderson, he pledged to not veto his appointment.

“Casey has played a central role in just about every major decision we have made about land use, transportation, and our park system,” said Riemer. “He has poured his energy into helping to make Montgomery County both more equitable and more prosperous.”

Both Anderson and Verma spoke during their interviews with the council about the development challenges in the county, such as the dwindling business of brick-and-mortar retail stores, the rising cost of living, the need for better access to transit and racial inequity.

In the last decade, the planning board, along with the council, has worked to create master plans that call for more density and development in areas around mass-transit stops. While some residents have pushed back against the increased population size – which has led to overcrowded schools and more congestion on roads – county officials have contended that their plans for “smart growth” are what will lead to a more-equitable and sustainable county.

Members of the planning board serve staggered four-year terms. In total, 24 people applied for the two open positions, with the council deciding to interview seven. Anderson, who previously worked as a congressional staffer and founded a jury consulting firm, thanked the council for giving him another term.

“I look forward to this work. It’s tremendously challenging, but that’s why it’s worth doing,” Anderson said. “It wouldn’t be the job that I love so much if it didn’t have such tremendous variety.”

Verma worked as an associate counsel on immigration law at the U.S. Department of Homeland Security and also has served as an attorney-advisor at the U.S. State Department and as a U.S. diplomat-consular officer in Turkey and India.

He also become the first openly gay and first Indian-American member of the Montgomery County Planning Board, something that Navarro noted when she announced his appointment.

“It wasn’t too long ago I was meeting a lot of you for coffee talking about how we can make Montgomery County more equitable and safe(r) for everyone, and to be here, is really special,” Verma said.