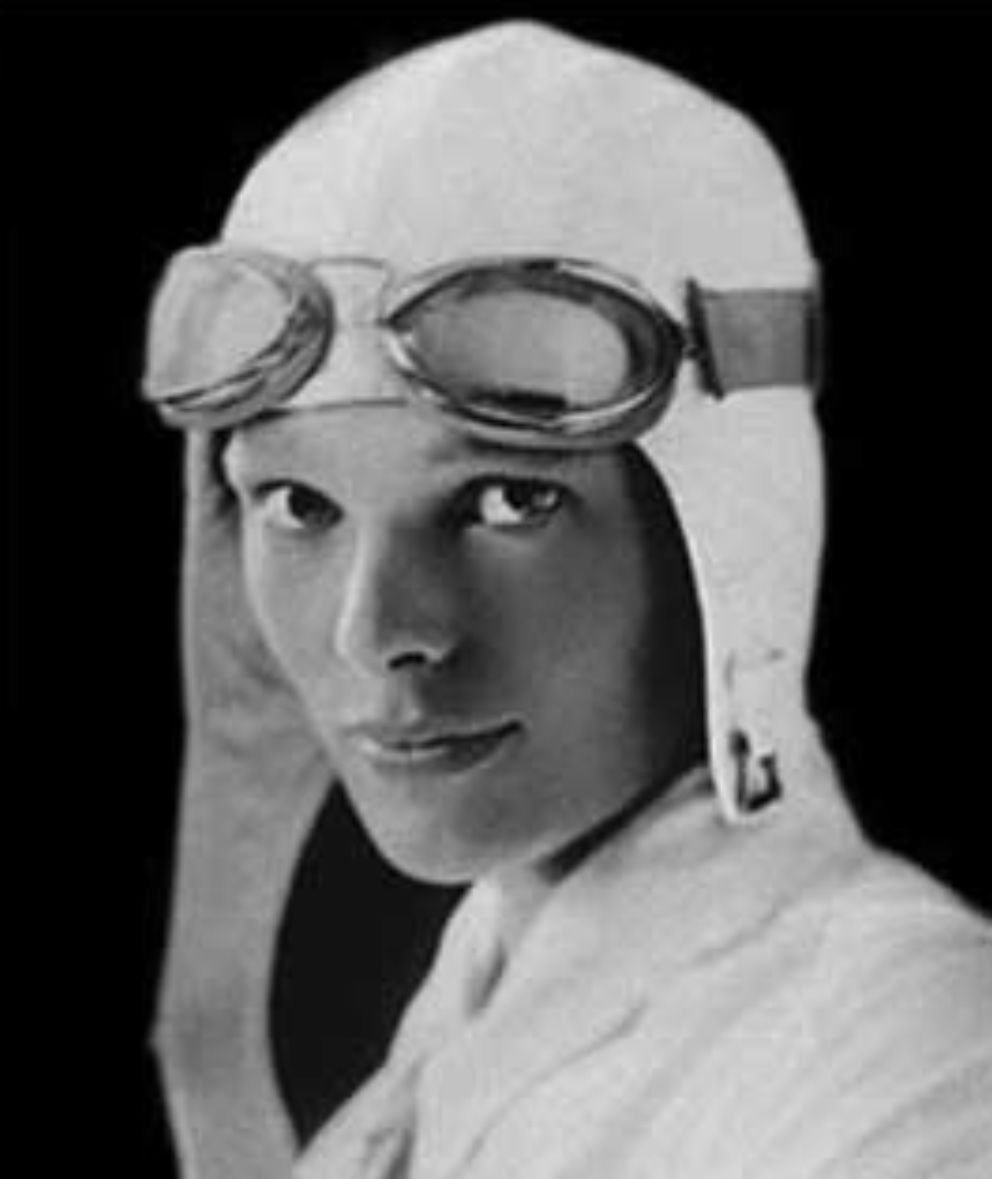 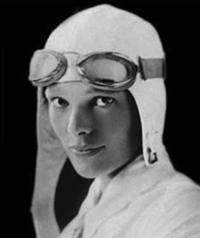 Amelia Earhart, probably the most famous woman in the world in her time, disappeared 82 years ago, on July 2, 1937. (Courtesy Photo) 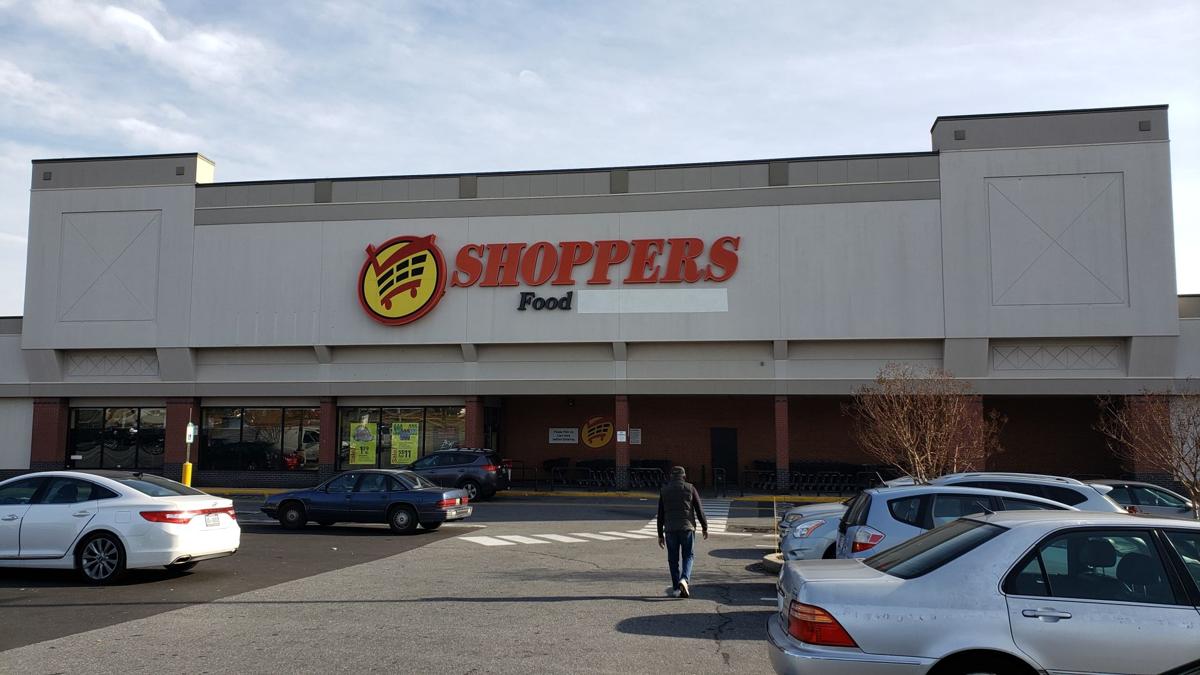 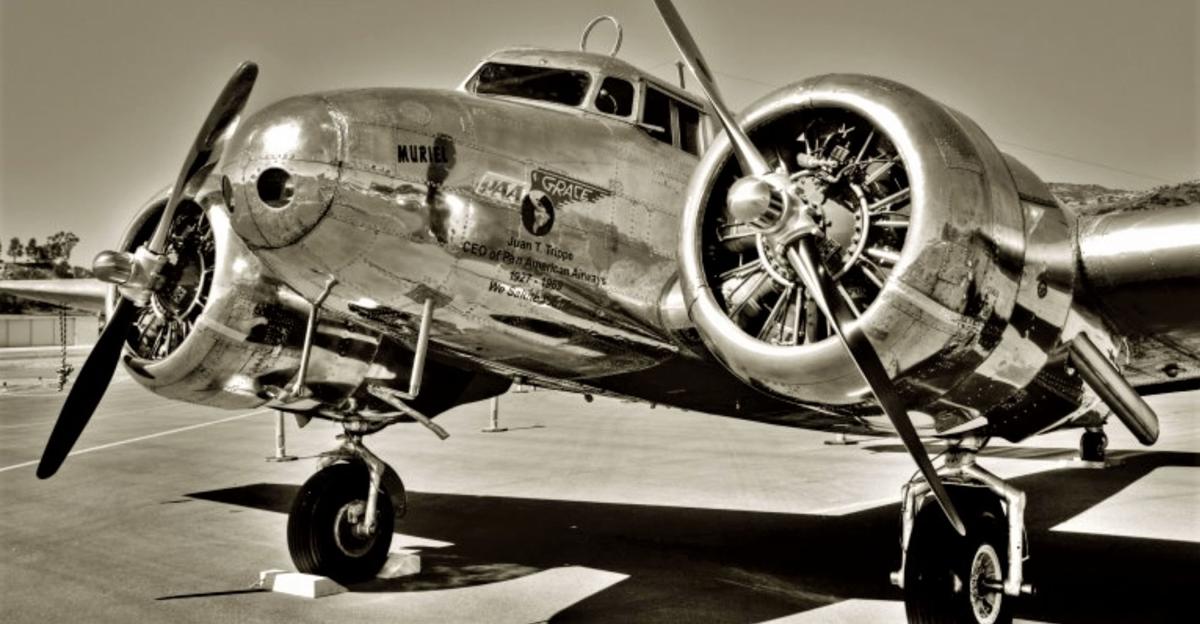 4. Earhart flew this specially modified Lockheed Electra 10-E on her daring around the world flight – and almost made it. (Courtesy photo)

Amelia Earhart, probably the most famous woman in the world in her time, disappeared 82 years ago, on July 2, 1937. (Courtesy Photo)

4. Earhart flew this specially modified Lockheed Electra 10-E on her daring around the world flight – and almost made it. (Courtesy photo)

Amelia Earhart, probably the most famous woman in the world in her time, disappeared 82 years ago, on July 2, 1937. Amazingly, the search for her is still very active, has cost over $50 million to date, and involves some of the top minds and searchers on the planet.

I am lucky to have played a small part in this ongoing effort by researching at the National Archives and the National Naval Aviation Museum in Pensacola, Florida and participating in a major archaeological and forensic dog expedition to the South Pacific, co-sponsored by the National Geographic Society.

In this series of articles, I will cover Earhart’s life, the disappearance, the theories, and the evidence that she may have crashed, survived for a while, then died on a tiny uninhabited atoll, in one of the largest countries on Earth that most Americans have never heard. I will describe the case’s major developments in 2019, point out a visible target area that has never been searched, and try to forecast whether the case will ever be solved. I will also outline how you, too, may be able to participate in a future expedition.

Amelia Mary Earhart was born in 1897 in Atchison, Kansas, to an alcoholic father and an independent mother. Because of her father’s problems, Earhart spent much of her childhood with her maternal grandparents. She was a tomboy who enjoyed wild sled rides, climbing trees and hunting farmyard rats. As a young woman, she volunteered as a nurse’s aide and taught poor Syrian immigrant children.

At age 23, she took a 10-minute demonstration flight at an air show in Long Beach, California and was instantly hooked. She later said, “As soon as the plane left the ground, I knew I had to fly.”

Earhart bought a bi-plane and flew it to 14,000 feet, a world record for a female. A few months after setting the world record, she obtained her pilot’s license, only the 16th in the world issued to a woman.

In 1927, Charles Lindbergh made his historic solo flight across the Atlantic Ocean, raising the question of who would be the first woman to fly across the Pond. Earhart was recruited by publicist George Putnam to be the passenger in a plane piloted by two men.

In her own words, Earhart’s role was to serve as “a sack of potatoes.” However, she garnered all the headlines on both sides of the Atlantic.

To prove that she was a real pilot, she took up new ventures. She set two speed records, was the first to pilot an autogyro across the United States (crashing but surviving along the way) and set a women’s world altitude record of 18,415 feet in the strange and dangerous craft.

Earhart reluctantly married Putnam in 1931 after he had proposed six times before she consented. On their wedding day, she gave him a letter stating that she did not hold him to a “code of faithfulness,” and she did not “consider herself bound similarly.” Earhart said that if they were not happy, “you must let me go in a year,” and she kept her last name.

In 1932, Earhart and Putnam planned a dangerous effort to celebrate the 50th anniversary of the . She would attempt to become the first woman to fly solo across the Atlantic.  Flying from Newfoundland for 14 hours and 56 minutes in her powerful red Lockheed Vega Plane, she set down in a farmer’s field in Northern Ireland, and immediately became the most famous woman in the world. Earhart was awarded the Distinguished Flying Cross by the U.S. Congress (a very rare honor for a civilian) and presented with a National Geographic Society gold medal by President Herbert Hoover.

For the next five years, Earhart made hundreds of speeches and kept breaking records to keep money flowing in since she and Putnam were not wealthy.

She became the first woman to fly solo coast-to-coast and was the first person (male or female) to fly solo from Los Angeles to Mexico City and from Hawaii to California.  Earhart created a line of luggage, issued memorial medallions, was put on a U.S. postage stamp, and signed and sold first-day postal covers that she carried in her plane. (Remarkably, all of these Earhart items can be purchased today on eBay at reasonable prices.)

Then in 1937, Earhart and Putnam began planning the most significant first of all: a flight around the world, following the equator. Flying with a legendary navigator, Frederick Noonan, and a beautiful new Lockheed Electra 10-E, she almost made it.  When she vanished, she was only 39, just 22 days shy of her 40th birthday.