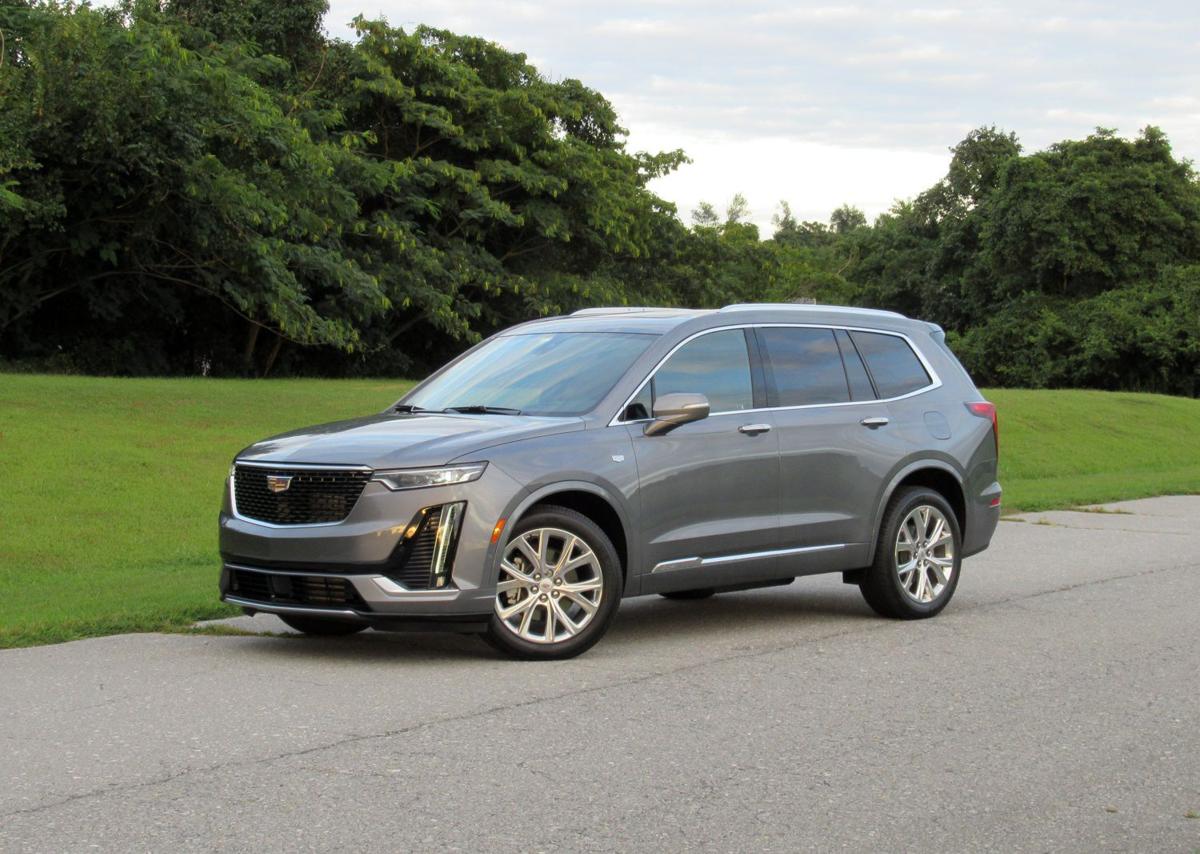 The 2020 Cadillac XT6 midsize crossover is the brand’s new competitor to the Acura MDX and Volvo XC90. (Courtesy Photo) 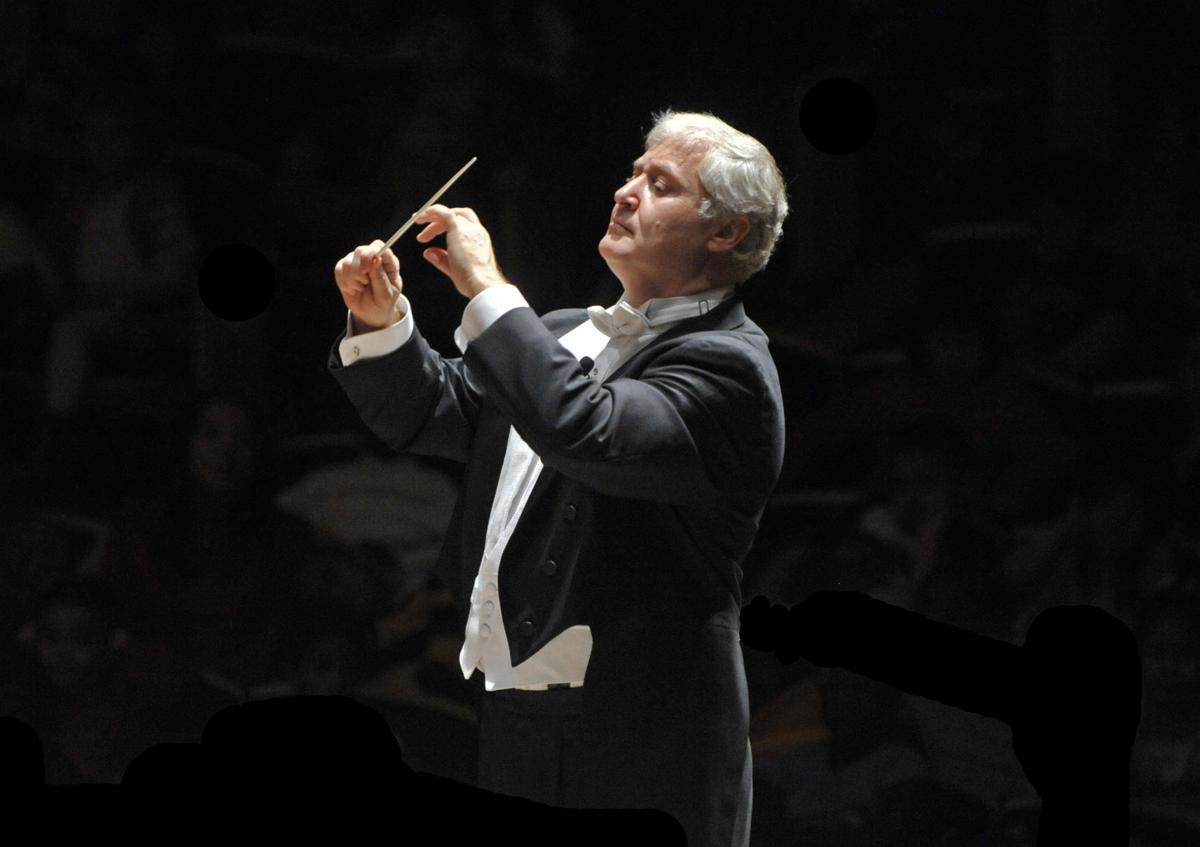 Piotr Gajewski, music director/conductor of the National Philharmonic, prepares to to team up with The Eroica Trio to perform Ludwig van Beethoven’s Triple Concerto on Sept. 21-22 at the Music Center at Strathmore in North Bethesda. (Courtesy Photo) 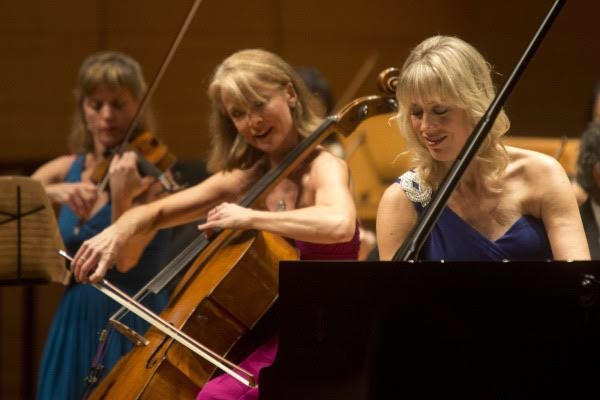 The Eroica Trio performs Ludwig van Beethoven’s Triple Concerto, a composition that they will team up with the National Philharmonic to perform on Sept. 21-22 at the Music Center at Strathmore in North Bethesda. (Courtesy Photo) 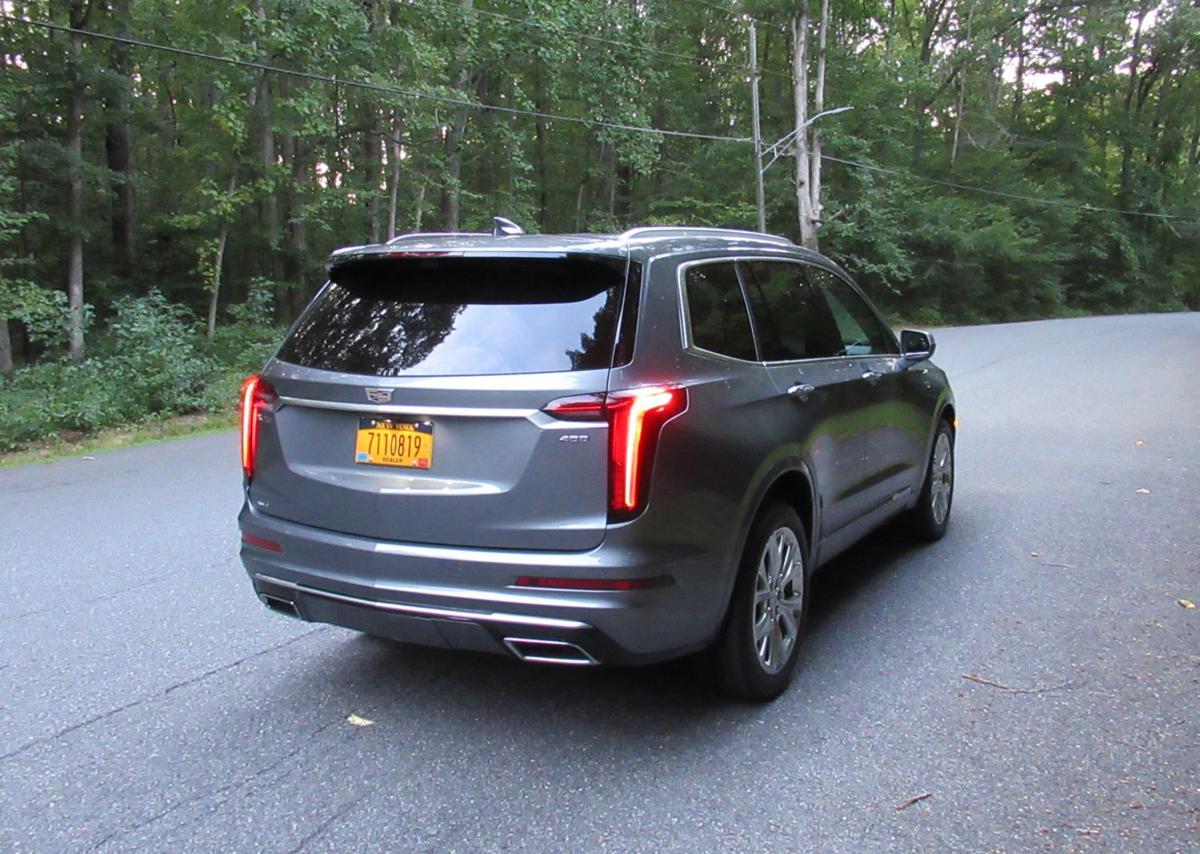 The 2020 Cadillac XT6 midsize crossover is the brand’s new competitor to the Acura MDX and Volvo XC90. (Courtesy Photo)

Piotr Gajewski, music director/conductor of the National Philharmonic, prepares to to team up with The Eroica Trio to perform Ludwig van Beethoven’s Triple Concerto on Sept. 21-22 at the Music Center at Strathmore in North Bethesda. (Courtesy Photo)

The Eroica Trio performs Ludwig van Beethoven’s Triple Concerto, a composition that they will team up with the National Philharmonic to perform on Sept. 21-22 at the Music Center at Strathmore in North Bethesda. (Courtesy Photo)

When designing a three-row crossover SUV, auto makers must navigate a careful balance.

On the one hand, if they make their new vehicle too small or focus too much on flashy design over everyday functionality, families will turn to a roomier, more-practical competitor. But at the same time, models that are too big, roomy and sensible might appeal only to families — not the many other buyers who appreciate the look, feel and functionality of a spacious crossover.

The new 2020 Cadillac XT6 pulls off this balancing act with aplomb. Its boxy shape and sharp, crisp lines make a confident, classy styling statement, while at the same time, they allow for a usefully spacious interior. Some buyers will expect their luxury crossover to have a fancier interior, given that prices start at $53,690 and can rise past $70,000.

Unlike the famous Cadillac Escalade, the XT6 is a front-wheel-drive-based crossover rather than a truck-based body-on-frame SUV. That means it is smoother-riding, more agile, more space-efficient, less expensive and more fuel-efficient than the big Escalade.

With the XT6, General Motors now sells a three-row crossover in each of its four brands. The Buick Enclave, Chevrolet Traverse and GMC Acadia all use the same platform and engine as the XT6, but each has different styling, and the XT6 has unique luxury features to distinguish it from its more-affordable siblings. It is also more agile than the next-priciest GM crossover — the larger and bulkier Enclave — and its straight-line styling is a sharp contrast to the Buick’s gentle curves.

Cadillac first entered the three-row crossover segment 16 years ago, when its 2004 SRX was one of the segment’s first models. Despite acclaim for the SRX’s sporty handling and powerful engine, it could not approach the Escalade’s presence, with awkward station-wagon-like styling. Its interior was also less posh than the competition’s, and its third-row seat was too small for adults. Cadillac dropped back out of the segment a few years later.

Better late than never, the new XT6 tackles the old SRX’s faults. It’s a much more handsome vehicle, and it is roomier. Adults can squeeze into the third-row seat without much difficulty, or stretch out in the middle row, and kids will be fine in either.

However, an important caveat: with just 12.6 cubic feet of cargo room behind its third-row seat — barely half what you get in the Buick Enclave — you will often need to keep all or part of the third row folded to hold even a small amount of cargo.

The XT6 also boasts a smooth, quiet ride and respectably nimble handling. It is not a sports sedan on stilts like the old SRX, which shared its rear-wheel-drive-based platform with the critically acclaimed Cadillac CTS sedan. But Cadillac did not make this crossover into a floaty boat, either, especially if you choose the Sport model.

Perhaps the XT6’s biggest shortcoming is its interior design and materials. Cadillac lavishes on rich leather, suede and genuine wood or carbon fiber trim in certain places — as you’d expect at this price point. But dashboard buttons, stalks and trim are often made of low-grade plastics that you would never find in a similarly priced Audi or BMW. The XT6 also doesn’t have a dazzling infotainment system, with its 8-inch screen being about the same size as you’d often find in a modern economy car.

Those complaints wouldn’t matter if the XT6 were priced on the value end of the premium crossover segment, but it’s not. Though Cadillac does have some important safety features as standard equipment — more than other GM vehicles — the XT6 tends to be priced more like an Audi than a more similar-feeling Acura MDX or Infiniti QX60.  And while it’s certainly pleasant and comfortable, the XT6 doesn’t have the interior design or driving experience of an Audi.

Still, the XT6 can stand out for its classy styling and easy going demeanor. Buyers who aren’t particular about interior plastics or the flashiest electronics might find this new Cadillac well worth its price. Folks considering the established competition should check out this new model, as well, whether they’re looking to carry their kids or just themselves.