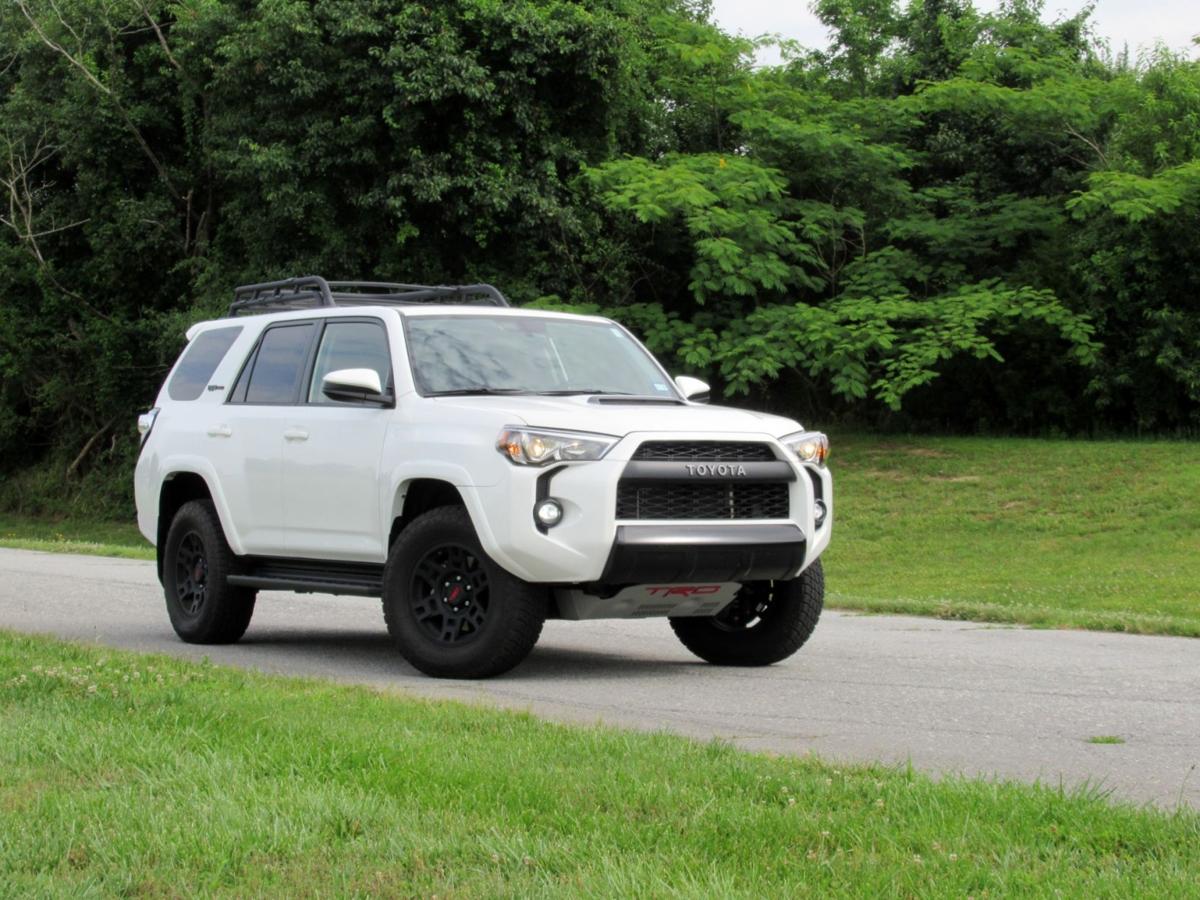 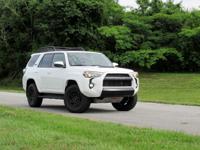 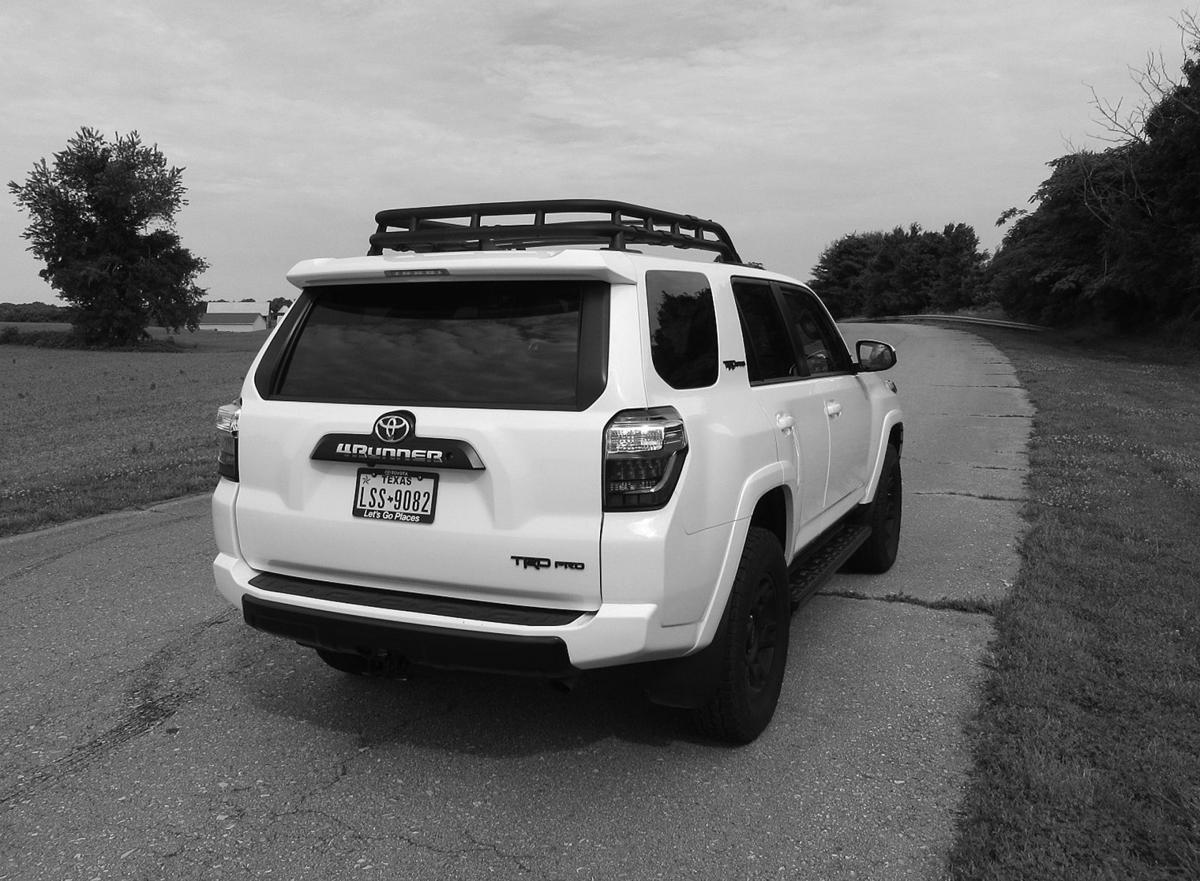 Most cars lose popularity as they get older. If automakers do not invest in keeping their power trains, aesthetics and driving experiences up to date, customers flee to the competition.

But for the 2019 Toyota 4Runner, the opposite is true. Toyota has done almost nothing to this midsize SUV since redesigning it back in 2010 — and sales have tripled. That is despite rising prices over that time, too, from a base price around $30,000 up to $36,405 today.

That is because to fans of the 4Runner, being old school is a feature, not a bug. The 4Runner is a rare SUV, which has stayed true to its off-road roots rather than follow the trend toward smoother-riding and more fuel-efficient car-based crossovers. So, with few competitors remaining, it takes a big chunk of a small market.

Some history: In the 1990s, the 4Runner evolved into one of the luxury cars of the midsize SUV class, with elegant styling and available rich leather upholstery. But sales collapsed in the late-2000s, thanks to rising gas prices and the onslaught of crossovers that were better suited to everyday driving.

Most competitors went with the flow. The Nissan Pathfinder and Ford Explorer, two famous SUVs, became crossovers. So did the lesser-known Kia Sorento, which became another top seller. When new companies flooded into the market, they always introduced crossovers, rather than traditional truck-like SUVs.

Its blocky shape looks tough, while also providing useful interior volume, and its high-ground clearance helps it provide genuine off-road capability. The big open grille looks all business, and the “Toyota” lettering across it is a retro touch that hearkens back to the company’s old Land Cruiser SUVs from the 1960s and 70s.

The tested TRD Pro model is dressed up like an aftermarket custom job, with blacked-out wheels, a hood scoop, shiny skid plates under the vehicle and a tall basket-style roof rack up top.

It is not just about aesthetics. The 4Runner is one of the best off-road-ready SUVs you can still buy, especially in the toughened up TRD Pro version.

The 4Runner also has an old-school flavor on the pavement. The big 4.0-liter V6 engine fires up with a roar, not a silky purr like a modern crossover. It makes plenty of noise when you accelerate, rather than quietly whisking you up to speed.

Similarly, the suspension lacks the tightly buttoned-down feel of most vehicles today. It pitches back and forth when you brake, and you have to take curves slowly, due to the disconnected-feeling steering and clumsy handling.

To be clear, none of this would feel objectionable compared to a truly old SUV, but it’s not the norm today. To loyal fans, this is a desirable and hard-to-find flavor today. You’re limited to the pricey and retro-styled Jeep Wrangler or a pickup truck.

Inside, the 4Runner is user-friendly and remains old school but in some ways, 2010 old-school instead of a true classic. Toyota could have updated some of the shiny silver plastic, a trend that’s come and gone. The 4Runner does incorporate an infotainment system, but its technology also dates to the beginning of the decade, leaving it more sluggish and with less functionality than modern alternatives. Toyota could make some updates without sacrificing the feel of the interior, as the Wrangler’s modern infotainment demonstrates.

The 4Runner is also missing some near-ubiquitous features, such as a power-operated liftgate and, on most versions, a proximity key with a push-button start. While it is spacious for five passengers and for cargo, the 4Runner’s available third-row seat is cramped even for a midsize SUV.

While most things about the 4Runner could be considered either unpleasant roughness or endearing character, depending on individual preferences, its fuel efficiency is simply disappointing. It’s rated at 18 miles per gallon in mixed driving, less than many larger and quicker SUVs and crossovers.

If you’re interested in the 4Runner because you intend to use its true capability, you’ll find few peers in the market today. But if you’re more interested in its look and feel, be aware of the downsides to getting an SUV like this. It lacks the agility, efficiency and value for the money you will find in car-based alternatives like the Ford Edge, Hyundai Santa Fe or Toyota’s own Highlander and RAV4. Try before you buy.