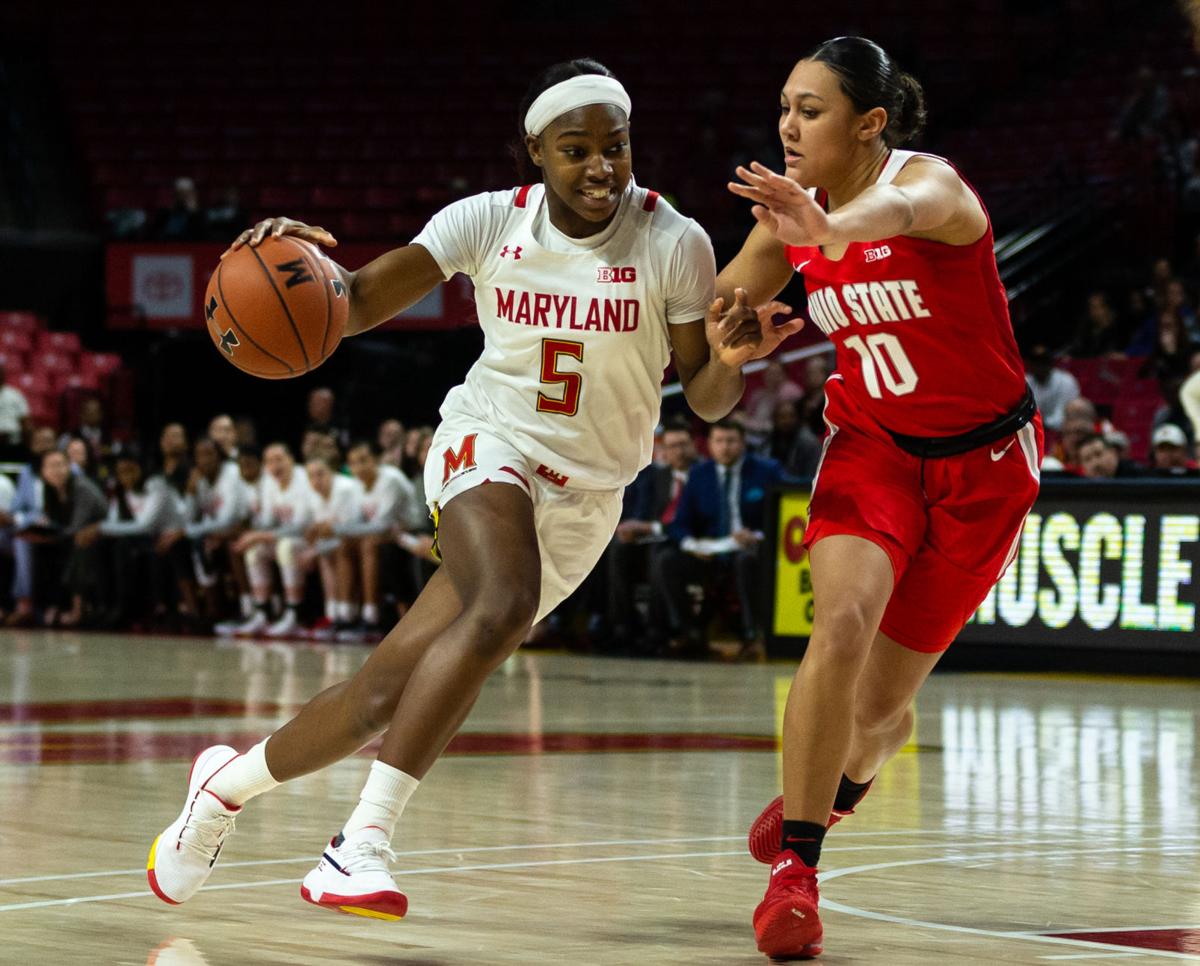 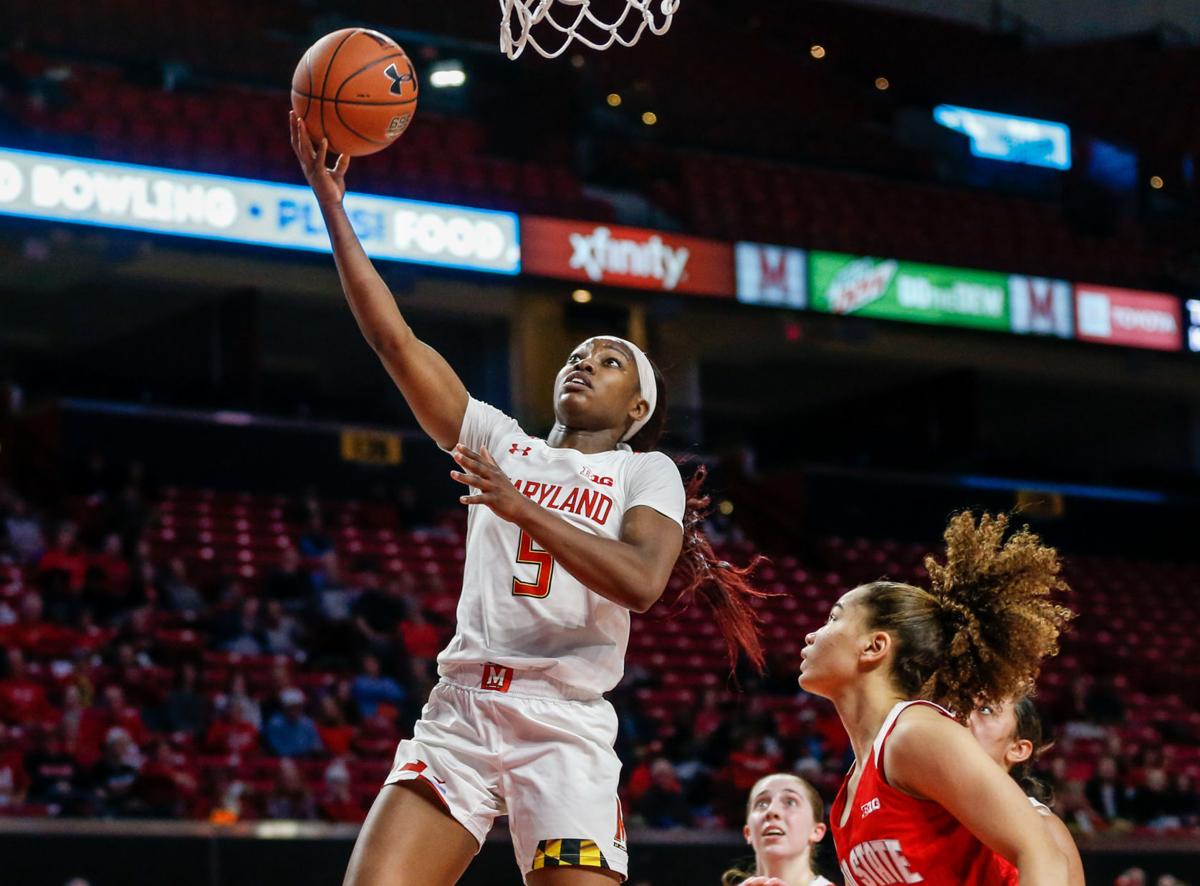 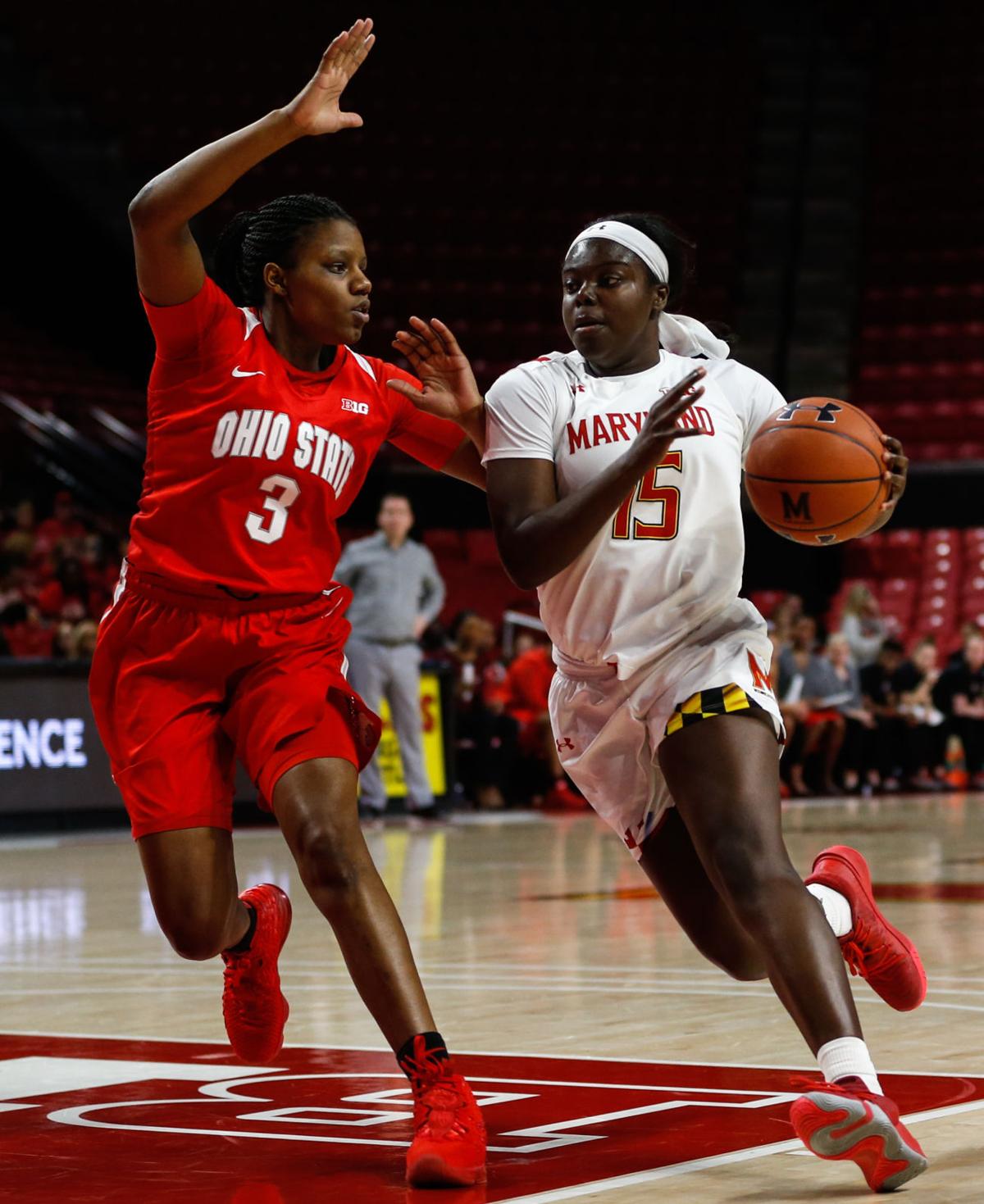 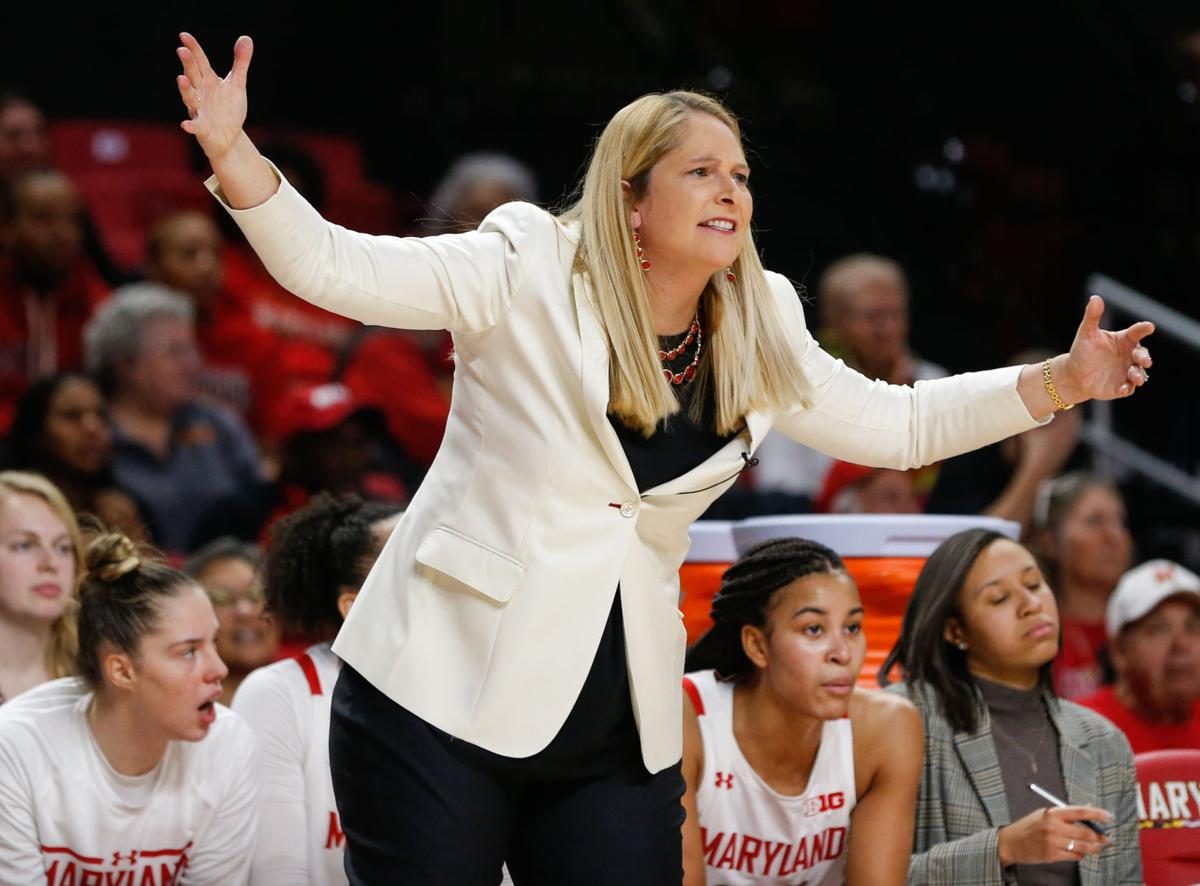 The University of Maryland guardâput up a season-high 28 points to lead the Terrapins to a second-half comeback to defeat the visiting Buckeyes, 72-62, on Jan. 6.

The senior’s scoring output was 20 points more than Ashley Owusuâand Blair Watson, the two Terrapin players that were closest to her with eight points.

“Just coming out, I was trying to be aggressive, taking what was open, do whatever my team needed me to do,” said Charles.

Head Coach Brenda Freseâsaw the first half slump by her players and knew immediate adjustments were needed after halftime. Ohio State and Maryland were almost identical in the first half, except in 3-point shooting which made all the difference as both teams fought for the lead. In the first half, the Buckeyes were 6 for 13 for 46% from behind the arc, while the Terps missed all four attempts.

“I challenged our team at halftime because I didn’t feel their energy, specifically on the defensive end,” said Frese.

The defensive strategy paid off, as Maryland kept Ohio State scoreless for almost four minutes at the end of the third quarter. The Terps went on a six-point streak to eventually take the lead to go into the fourth quarter.

A tired Buckeyes squad could not keep up with the Terrapins’ man-on-man defense, and a short lead eventually turned into a 10-point deficit for the visiting team. Charles converted a layup with less than eight minutes remaining to start an 11-0 run that sealed the game for Maryland.

“She was driving by us; she was getting offensive rebounds. She’s one of the best players, one of the best in the country, and she showed that in the second half,” said Ohio State Head Coach Kevin McGuff on Charles.

Maryland hits the road for a two-game road trip, starting with Iowa on Jan. 9, followed by No. 24 Michigan on Jan. 12.