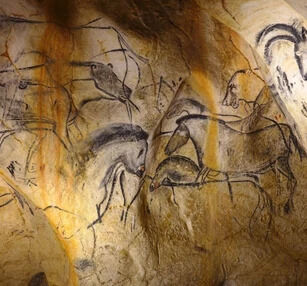 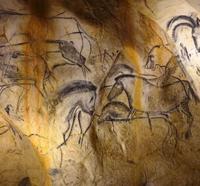 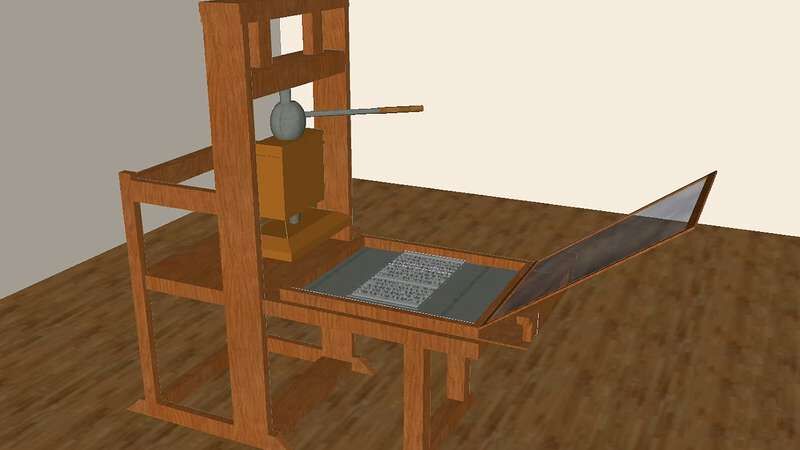 At hearing the word “story,” it is easy to picture a mere book. But the role and nature of stories goes far beyond paper and pen. Storytelling is a trait unique to humans, and from the beginning, it has been an important thread of reality.

Stories can be told through words and visuals, and the earliest ones visually reflect themes of survival and nature. Many today cite the cave art in an Indonesian cave as the earliest sign of humanity’s storytelling instinct. According to National Public Radio (NPR), the drawings depict hunters pursuing wild pigs and jungle buffalos. Its half-human, half-animal figures imply an early animistic religious belief. On these complicated drawings, Genevieve von Petzinger, a paleontologist, told NPR that “we’ve vastly underestimated the capacity of our ancestors.”

France's Chauvet Cave art, according to Ancient History Encyclopedia, is approximately 30,000 years old. It shows animals and hunting scenes with such artistry and detail that it was initially thought to be much younger. It is made with black paint from charcoal and red paint with hematite applied to the walls with brushes, fingers, and charcoal sticks. These drawings display a thoughtful contemplation of surroundings, denoting an imagination present since humanity’s beginnings.

Thousands of years later, the first written story—the Epic of Gilgamesh—was etched into clay tablets in the Sumerian language around 2000 BC, according to Britannica. It follows the tale of an oppressive demigod king named Gilgamesh who inevitably faces the fact of mortality after a series of conflicts with Mesopotamian gods. Though much more elaborate in detail than cave art, it too shows the reflective mind of humanity in answering questions of nature, meaning, and mortality through storytelling.

Epics like The Iliad and The Odyssey followed a few hundred years later, spread as oral tradition and recorded as poetry by Homer. Widely read today, these tales had a significant impact on Greek and Western culture. According to Public Broadcasting Service (PBS), Homer’s ancient literary contributions cemented common Greek societal values of heroism and a well-lived life. For the Greeks, it established a universal standard for a good life; a short, heroic life was more honorable than a long, peaceful life. This again shows man’s search for meaning in a mortal life—in this case, reaching immortality in great deeds.

Hundreds of years later, the exact first printing press remains a question. According to History, the oldest known printed text is The Diamond. It is a Buddhist text from Dunhang, China printed in 886 AD with the block printing method, which used blocks of wood with letters carved in reverse. At this time, Korea and Japan were also replacing scrolls with block-printed books, usually to reproduce religious texts. 400 years later, Ching-te magistrate Wang Chen devised a revolving table method that produced the first mass-printed text, Nung Shu.

In Europe, the first commercial printing press first appeared in 1450, when Johannes Gutenberg produced the Gutenberg press machine. With this, he printed the first European mass-printed book, the Latin Gutenberg Bible. History notes that this invention was a harbinger of the modern age, spreading ideas that were accessible to all literate Europeans. From it sprang the first local news and Europe’s move from the Dark Ages into the Renaissance. It fueled the Protestant Reformation, the Enlightenment and political revolutions that would follow: printed text gave a voice to the common people and became a driving social force that challenged Europe’s old sociopolitical systems.

What exactly is the reason for humanity’s long history of communication and storytelling? At its most basic level, storytelling entertains, informs, and spreads cultural values. According to National Geographic, telling stories make us feel in control, by making sense and order of random occurrence. Memorable retellings make details easier to remember, which may have helped primitive humans to survive and work together. Stories also are a bridge for empathy. “Studies suggest that the more compelling the story, the more empathetic people become in real life,” the National Geographic article claims.