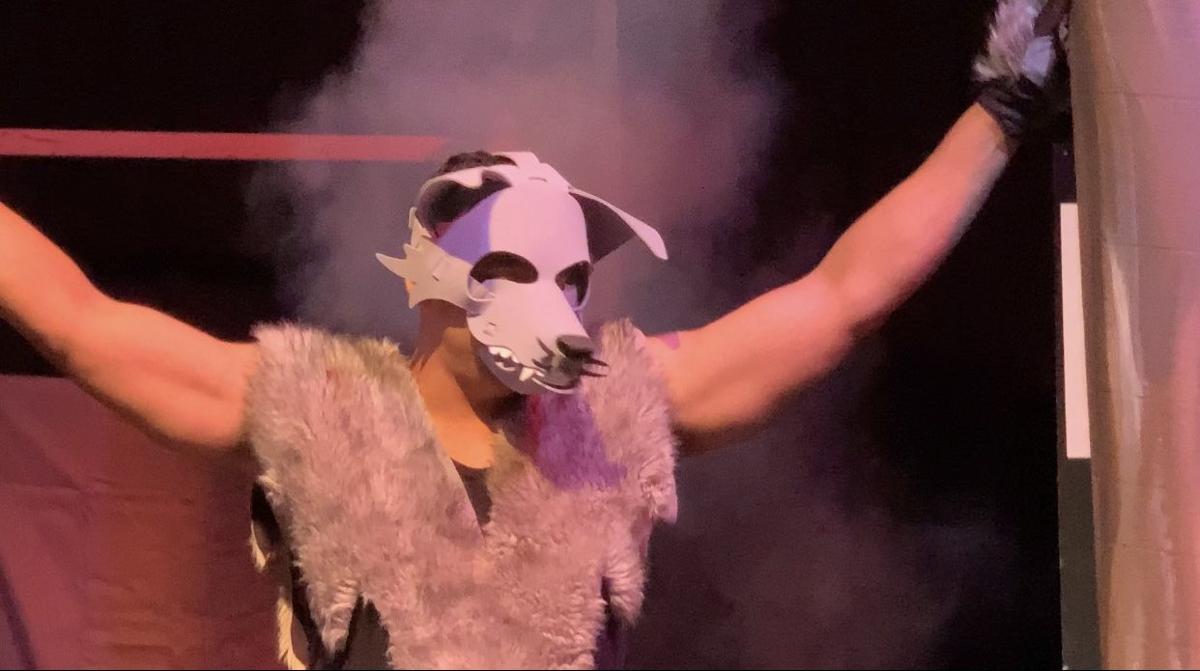 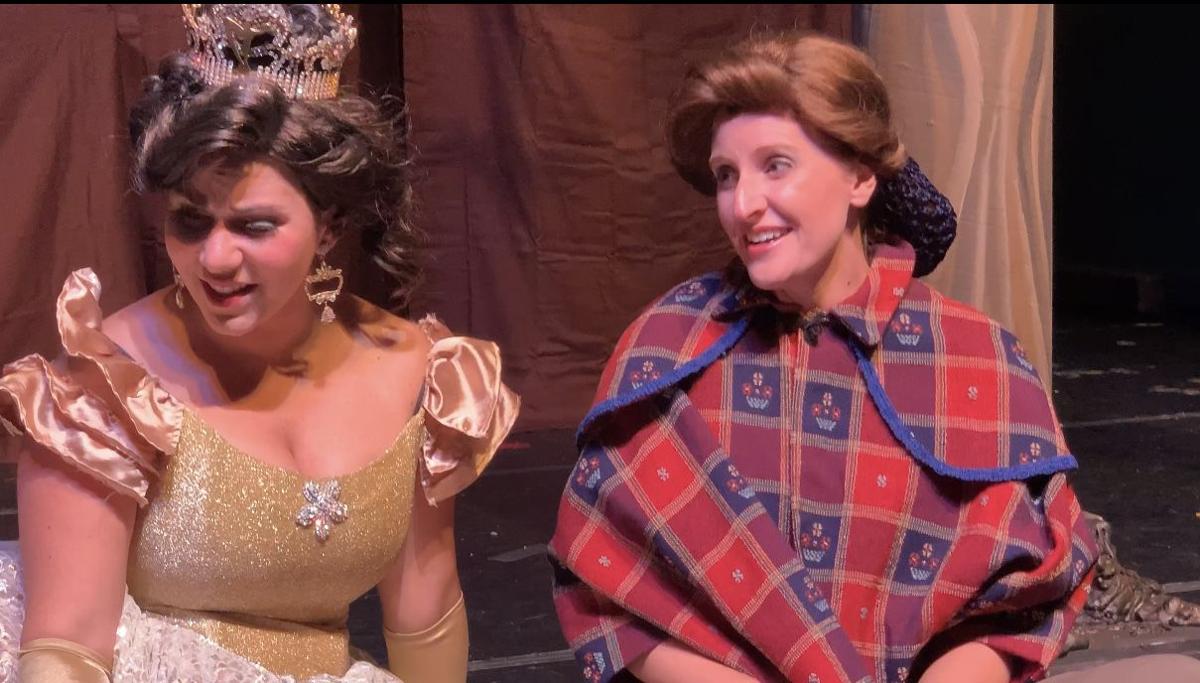 Through Sept. 22, the Tantallon Community Players are performing “Into the Woods” at Harmony Hall in Fort Washington, here in Prince George’s County.

In this Stephen Sondheim musical, characters from fairy tales such as “Cinderella,” “Little Red Riding Hood,” “Rapunzel” and “Jack and the Beanstalk” all interact with each other and, in some cases, are even family! For example, the prince who wishes to marry Cinderella and the prince who desires to free Rapunzel are brothers.

The production is great fun: painted, child-like sets of movable trees give the play the ambiance of childhood hours spent engaged with fairy tales. The show also takes fairy tales seriously. Both the performances and the staging are of excellent quality, and the production does not shy away from the dark moments found in the original stories. The music is provided by a 12-piece orchestra finely conducted by Paul Rossen.

The show features several tour-de-force performances, particularly in the witch portrayed by Nina Jankowicz who lends her charisma and powerful voice to “Lament” and “Last Midnight.” She also brought such talents to her portrayal of Morticia in last fall’s Tantallon production of “The Addams Family.” Another Tantallon “Addams” veteran (last autumn’s Wednesday) is Jayne Saxon Zirkle as Little Red Riding Hood, who gives a powerful rendition of “I Know Things Now.”

Andrew Ennis plays two roles, both with alacrity: he is both Cinderella’s Prince and the wolf who threatens Little Red Riding Hood. In the latter role, Ennis is memorable as he sings “Hello Little Girl,” the song in the show with perhaps the most traditional Broadway and jazz-oriented sound. The entire cast is also superb in ensemble moments, such as in the song “Children Will Listen,” the finale which is arguably this musical’s most memorable melody.

While “Jack and the Beanstalk” is from the lighter-themed English folkloric tradition, “Cinderella,” “Little Red Ridinghood” and “Rapunzel” are from continental Europe. “Into the Woods” follows the sometimes-grim versions of these tales by the Brothers Grimm.

“Cinderella,” for instance, does not receive her dress from the Fairy Grandmother as many of us may remember from the Disney film. Instead, she goes, quoting from Grimm, “to her mother’s grave, under the hazel bush, and cries, ‘Little tree, little tree, shake over me, that silver and gold may come down and cover me.’” According to the original Brothers Grimm tale, Cinderella’s stepmother offers a drastic solution to allow a step-sister to fit her larger foot into Cinderella’s delicate slipper: “Cut the toe off, for when you are queen, you will never have to go on foot!”

If the viewer wonders why Cinderella’s step-sisters are blind by the end of Act I, it is because doves have pecked out their eyes for their wickedness (again, via Grimm). We also have a blinded Rapunzel prince, for as he falls from the tower, “the thorns on which he fell put out his eyes.” Such qualities of the classic Grimms tales again force the audience to take the world of fairy tales seriously.

The hardships that the characters endure are not intended to frighten the audience, however. Instead, as the show’s director and choreographer Jonathan C. Jackson writes in the program notes, “Like all fairy tales, ‘Into the Woods’ is a metaphor for our own personal journeys in life, what paths we take, what wishes we make and ultimately what we discover along the way in regards to love, loss, values, choices and responsibility.”

It is for this reason that Act I ends with the song “Ever After,” but Act II has a myriad of complications of the plot which show that fairy tales do not always end the way we expect or even happily. Jackson also points out that some of the more magical characters, such as the Wolf, the Giant and the Witch, are archetypal figures. In Jungian psychology, such figures and motifs in fairy tales symbolize and embody challenges which people have faced in many different cultures and time periods.

While “Into the Woods” may not be ideal for small children, this reviewer recommends the show to adults highly. The production features excellent cast performances and great visual and musical flair. At the same time, it provides a more in-depth look into classic folk literature than is afforded in the heavily sanitized works we usually read to our children.

We are also pleased to note that during the show’s intermission there is a jazz piano interlude featuring numbers from the Great American Songbook. Songs performed include “Walk on By” and “Send in the Clowns” (the latter written by Sondheim for another of his great shows, “A Little Night Music”).

The music, combined with the outstanding quality of this production of “Into the Woods,” makes this reviewer eagerly await Tantallon’s production of the classic Broadway musical “Gypsy” in the spring of 2020!