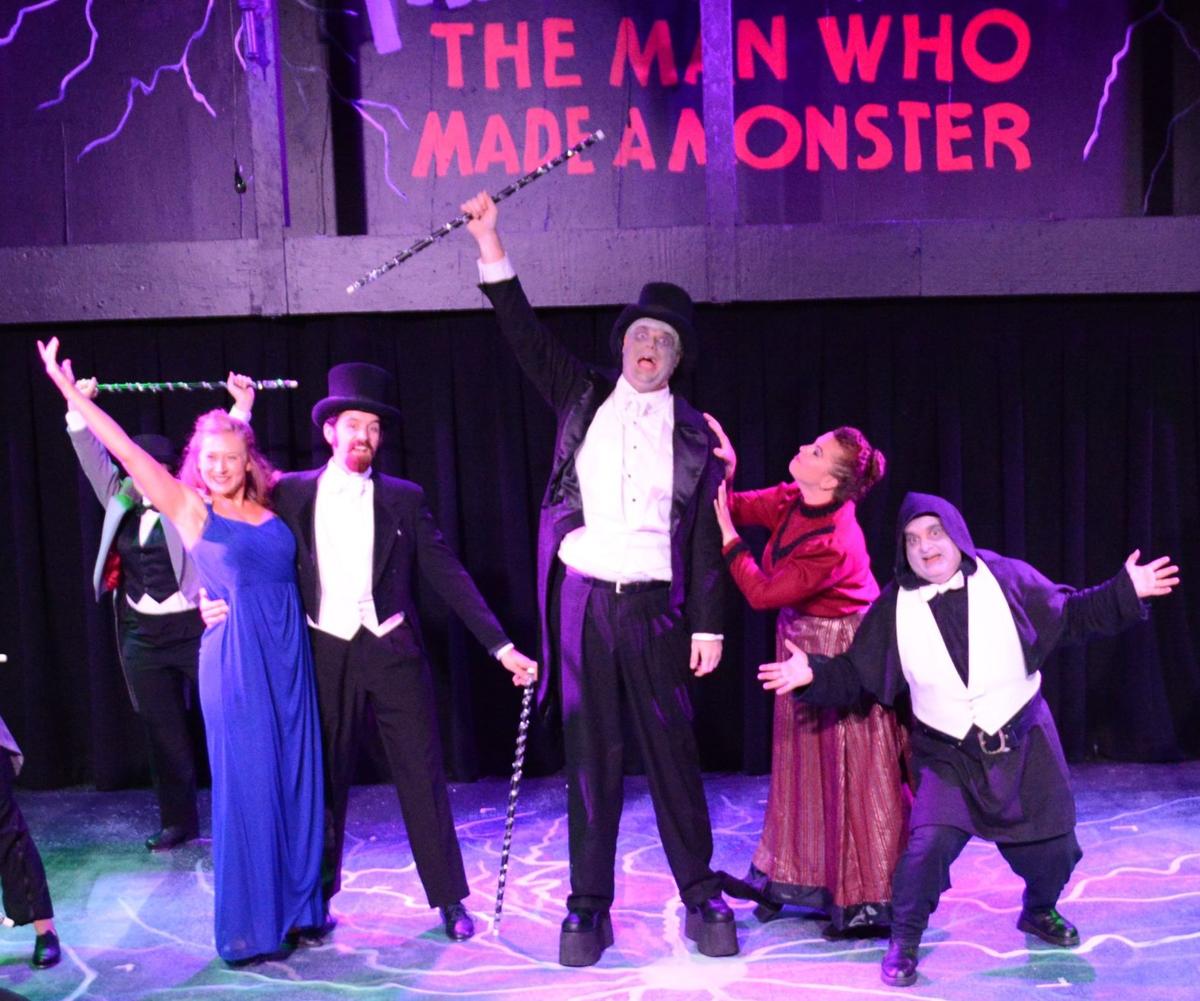 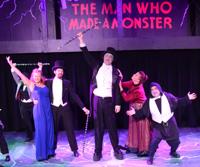 Audiences have an excellent opportunity to enjoy “Young Frankenstein” through Aug. 11 at Other Voices Theater in Frederick. (Courtesy Photo) 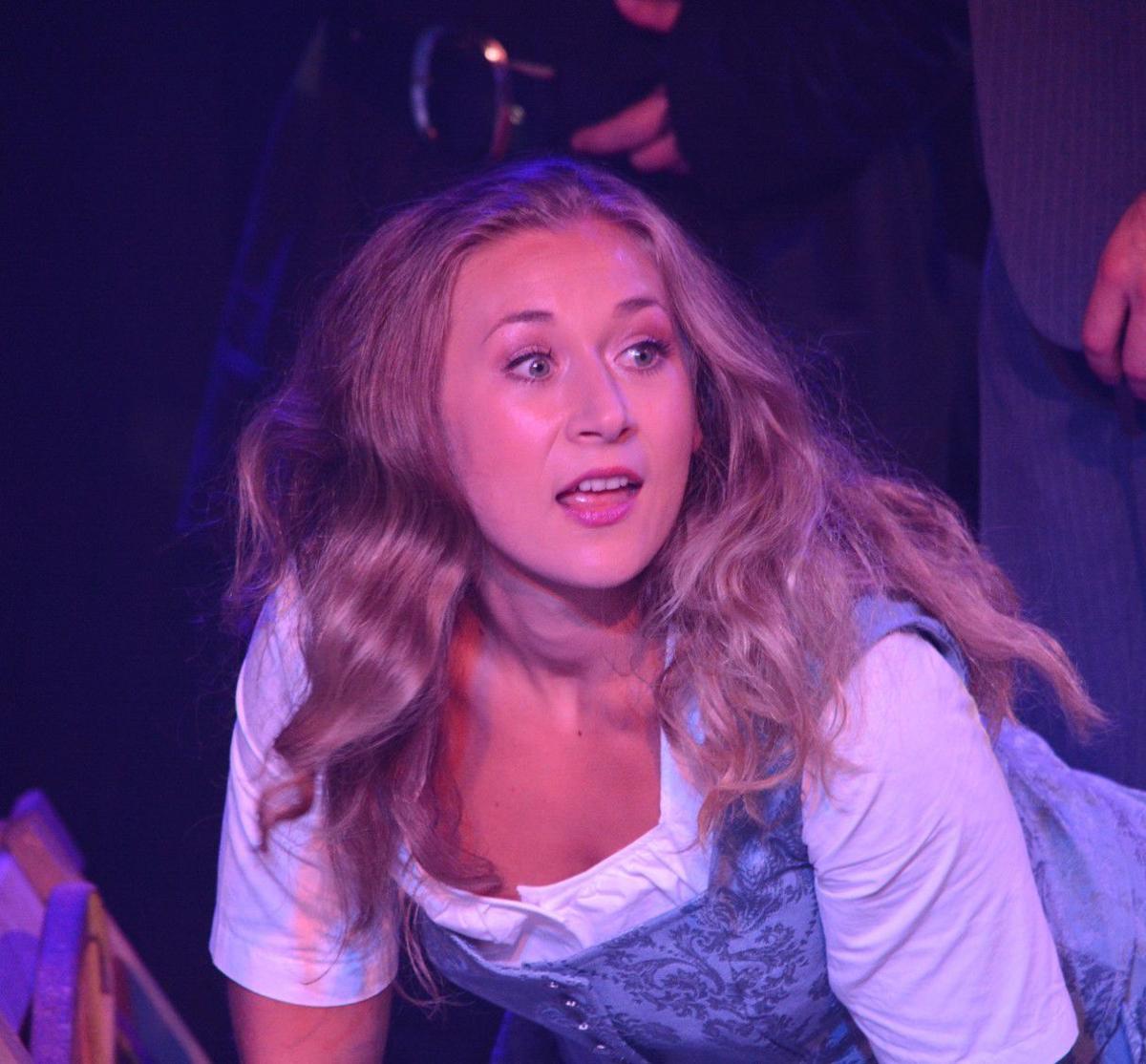 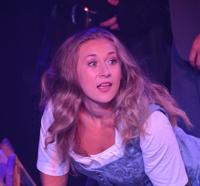 Audiences have an excellent opportunity to enjoy “Young Frankenstein” through Aug. 11 at Other Voices Theater in Frederick. (Courtesy Photo)

Audiences have an excellent opportunity to enjoy “Young Frankenstein” through Aug. 11 at Other Voices Theatre in Frederick.

Billed as “the new Mel Brooks musical,” it is actually a show from 2007 based on the 1974 Mel Brooks’ film. It may be fairly described as a production similar to the film. However, it provides enough divergences to keep the show entertaining for the most diehard fans of the film who have seen it dozens of times.

It is also an opportunity to see the iconic black and white film – an homage to 1930s Universal Studios Frankenstein films – in color: lots of color, particularly spooky greens in the green-skinned monster!

This particular version plays up the risqué element with many jokes featuring doubleentendres and not a few jokes backed up with slapstick physical humor.

At the same time, Thomas Bricker plays his part much more intensely than Gene Wilder, though he is also enormously gifted at comic timing.

Indeed, sporting different looks (a pointed dark beard) and exercising various movements more than  Wilder, Bricker makes the part his own. The monster is played by Will Heyser-Paone, who is a more comic and personable creature than in the film.

The plot, of course, involves the American Dr. Frankenstein (“That’s FrankenSTEEN,” he insists) who comes to Transylvania to solve an inheritance from his late grandfather, Dr. Victor von Frankenstein.

Though initially opposed to the idea of assistant Igor (played wonderfully by David Chiarenza) that “we’ll make a new creature” and “scare the living daylights right out of the town,” Frederick acquiesces.

In doing so, young Dr. Frankenstein turns his back on his American education and training and enters the world of Transylvanian legend and horror as he animates a corpse with a defective (“Abby Normal”) brain. Frederick’s affections also drift from his New York socialite fiancé Elizabeth Benning to Inga, his beautiful local lab assistant.

Inga and Elizabeth are played by Jennifer Pagano and Shaina Freeman, respectively. The portrayal of Elizabeth is especially worthy of note.

The character is portrayed as cold in both the film and this production (“Please Don’t Touch Me,” she sings).

Yet, it is also implied in several cases when people other than Frederick come close, and she actually responds – a sign that the romance with her husband-to-be may be doomed.

Frau Blücher, the housekeeper, is played to the hilt by Jessica Bay Graber in a portrayal which shows more character development than in the film and gives her much more to do in helping Frederick, for example, segue into his relationship with Inga.

This is especially true when Elizabeth suddenly appears on their Transylvania doorstep, thinking everyone likes a little “Surprise.” The real “surprise” of the production vocally is the pleasing quality of singer Pagano’s powerful voice, especially in Inga’s solo number “Listen to Your Heart” and her rollicking “Roll in the Hay” featuring tour-de-force yodeling.

As already noted, the show (and this production of it) focuses much on sexually charged humor. At the same time, like any excellent presentation of “Young Frankenstein,” Other Voices Theatre pulls out all stops in Broadway-style numbers such as “Puttin’ on the Ritz” and the “Transylvania Mania.”

For the former, Other Voices has employed a special group of “‘Puttin’ on the Ritz’ Tappers” to augment this over-the-top production number. For these specific musical scenes, and for the play as a whole, the direction of Susan Thornton and the choreography by Donna B. Grim are superb.

The setting, via atmospheric lighting as well as vintage props, evokes the archetypical 1930s Universal Studios horror movie laboratory effectively, but with some modern, indeed anachronistic touches: modern “jumper cables” (those used to restart car batteries) are used for a key scientific experiment in the film!

The national peasant costumes of the Transylvania locals also give the production much visual flavor. Recorded music is used for the performance: this is fine and creates a wonderful consistency in the quality of the music.

It also encourages a focus on the singing and acting of the live cast. There were just a couple of moments; however, when the even volume of recorded music meant the volume was a little uneven in some places.

Finally, the “Young Frankenstein” venue has a lot of charm in the form of the Other Voices Theatre site. The walls are often painted and postered with images reflective of current productions.

While a simple “black box” theatre, the venue at times serves dinner and brunch beforehand.

Although the brunch is not fancy, it helps make for a delightful, complete day spent with friends. Based on this production, we look forward to similar outings this upcoming season with others to enjoy such future productions as “Evita” and “Matilda.”