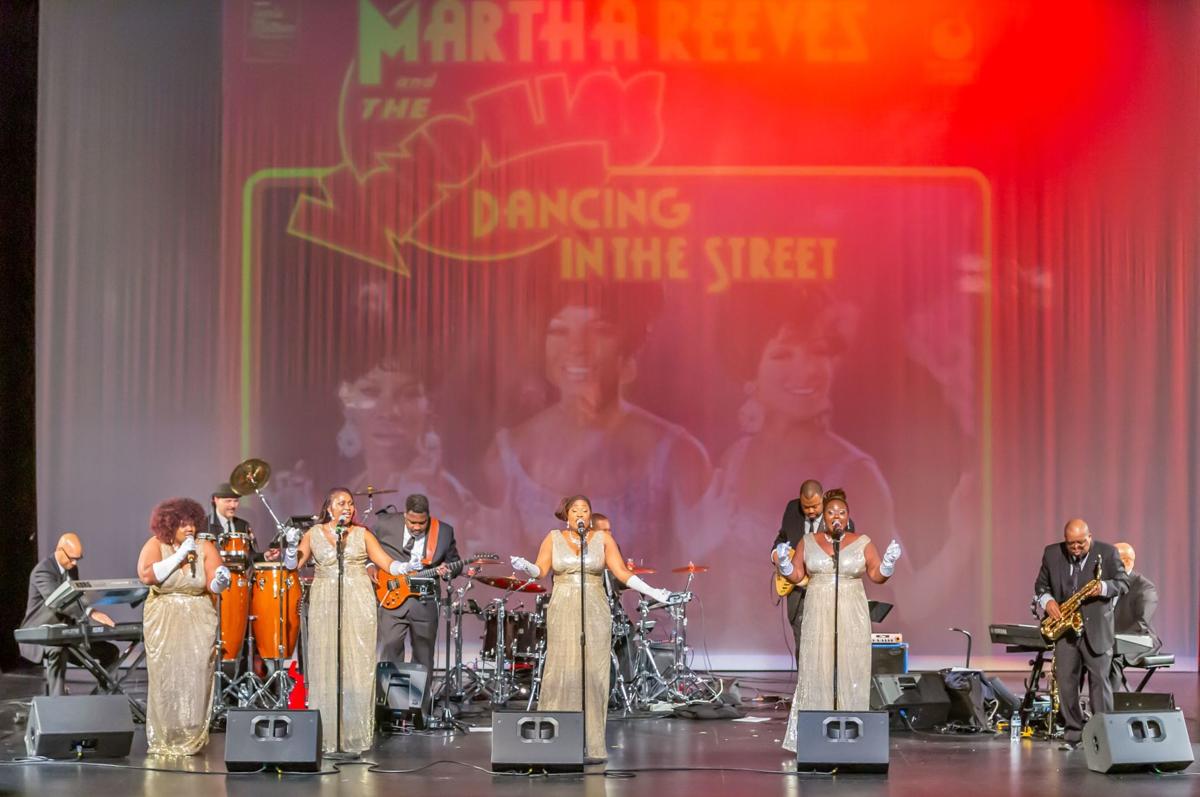 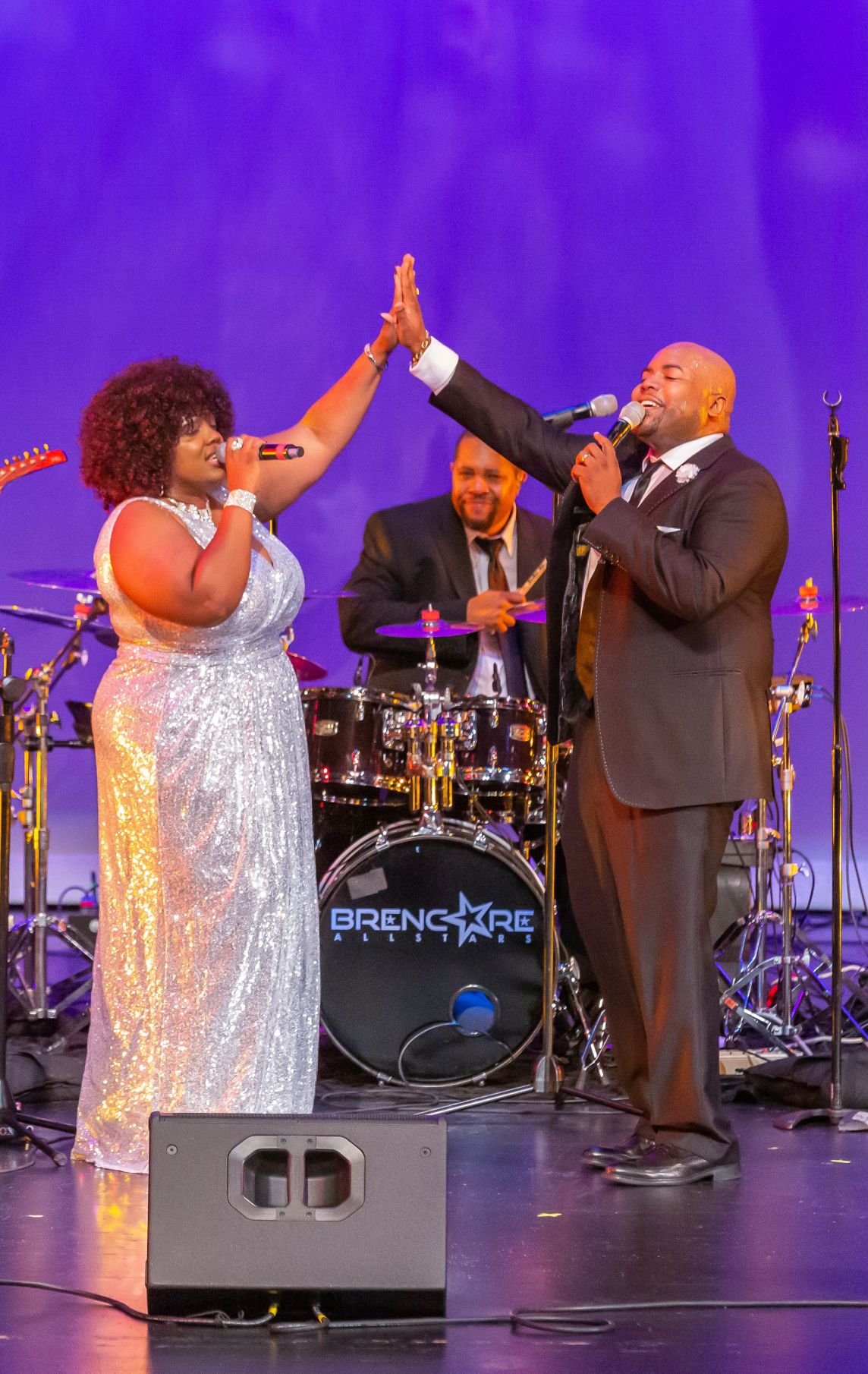 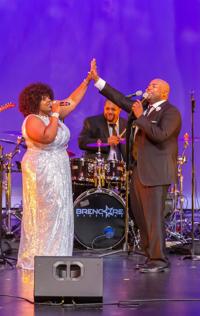 Bowie Center for the Performing Arts is putting on a local production titled “A Tribute to the Music of Motown” so celebrate Motown’s greatest hits. (Courtesy photo) 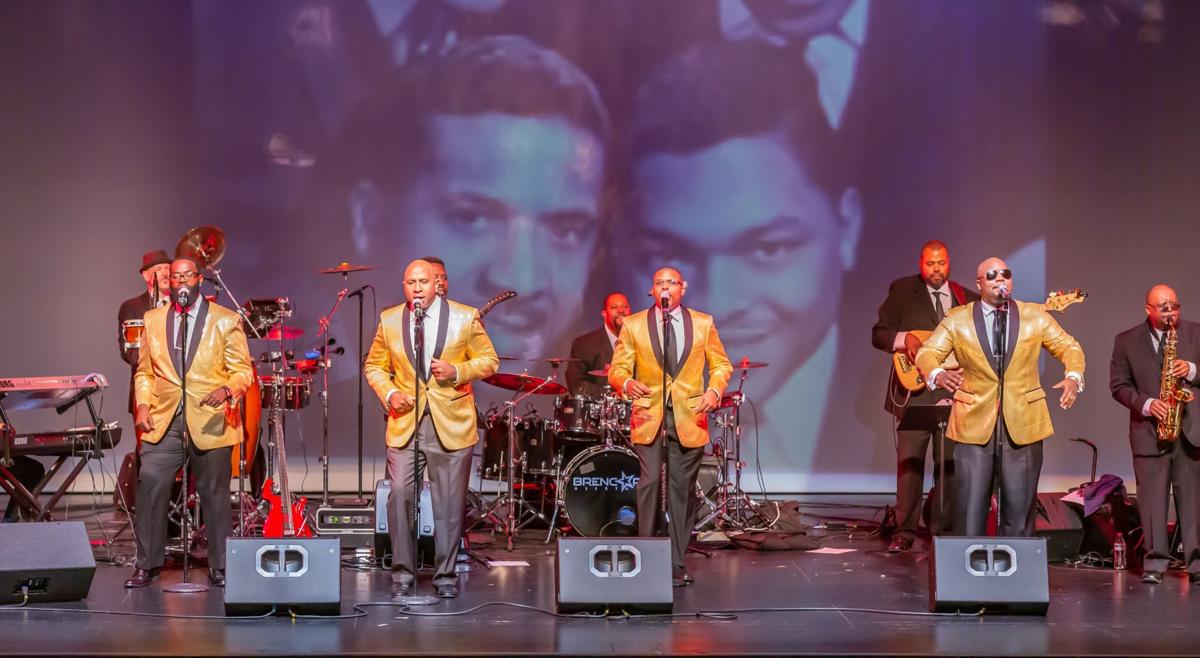 Bowie Center for the Performing Arts is putting on a local production titled “A Tribute to the Music of Motown” so celebrate Motown’s greatest hits. (Courtesy photo)

The 2019 Grammy Awards in March featured such artists as Smokey Robinson and Jennifer Lopez performed during the Motown Tribute segment. At the Kennedy Center this year, “Ain’t Too Proud: The Life and Times of the Temptations,” featured a stellar cast that is now selling out on Broadway. In Las Vegas, the show “Motown Extreme” is onstage, as well as “Hitzville: The Show,” both featuring a cast of talented musicians and performers portraying the greatest Motown artists of all time.

These rousing musical spectacles come with pricey ticket fees, pricing many lower-income individuals out of these events. However, at the Bowie Center for the Performing Arts on Oct. 13, BRENCORE Entertainment put on a local production titled “A Tribute to the Music of Motown.” With tickets at affordable prices, the 200-plus audience members could take a trip back to the sounds of the 1960s without breaking the bank.

The show featured four women playing popular Motown female groups that included Martha and the Vandellas, The Marvelettes and The Supremes. The women, Ameya Taylor, Orieyama Linebarger, Brigette Johnson, and Yana Martin, had lovely voices that captured the soul of the original performers, and even had the moves while dressed in sparkling matching gowns.

Their performances of “Please Mr. Postman,” “Dancing in the Streets” and “You Keep Me Hangin’ On” were delivered with soul and style. In the background, pictures of the original acts were projected on a screen as a narrator introduced and gave a history of each group.

The four male singers featured Jamar Dukes, EJ Thomas, Marc Staggers and Craig T. Dobson. They took the audience down memory lane through the music of such acts as Smokey Robinson and the Miracles, The Temptations, Jr. Walker & the All Stars and The Four Tops.

Numbers included “Papa Was a Rollin’ Stone, “Get Ready,” “I Can’t Get Next to You,” “Cruisin’ Together” and “My Girl.”

The singers were accompanied by seven talented musicians under the direction of musical director Derek “Redfootz” Freeman who also played the drums.  Other members of the band included Kevin Levi on saxophone; Tony Hinton on bass; Stan Cooper on lead guitar; Eddie Montalvo on percussions; and Glenn Douglas and Jason Eaglin on keyboards.

A highlight of the show was the numerous solos performed by members of the band and saxophonist Kevin Levi was a big hit with the audience, playing with funk and swag. A duet by Ameya Taylor and Jamar Dukes performing Marvin Gaye’s and Tammi Terell’s “Precious Love” had many singing along.  Audience members came out of their seats and danced in the aisles to “The Same Old Song” and “Dancing in the Streets.”

The mostly 60 and older audience members seemed to revel in an evening that married the saintly and the secular and merged the call and response pattern of black gospel music with the syncopation and improvisation of the be-bop movement in jazz.

The Motown Sound made musical history, and for those who had grown up on songs like Marvin Gaye’s “What’s Going On,” it was a chance to go back and relive some special memories.