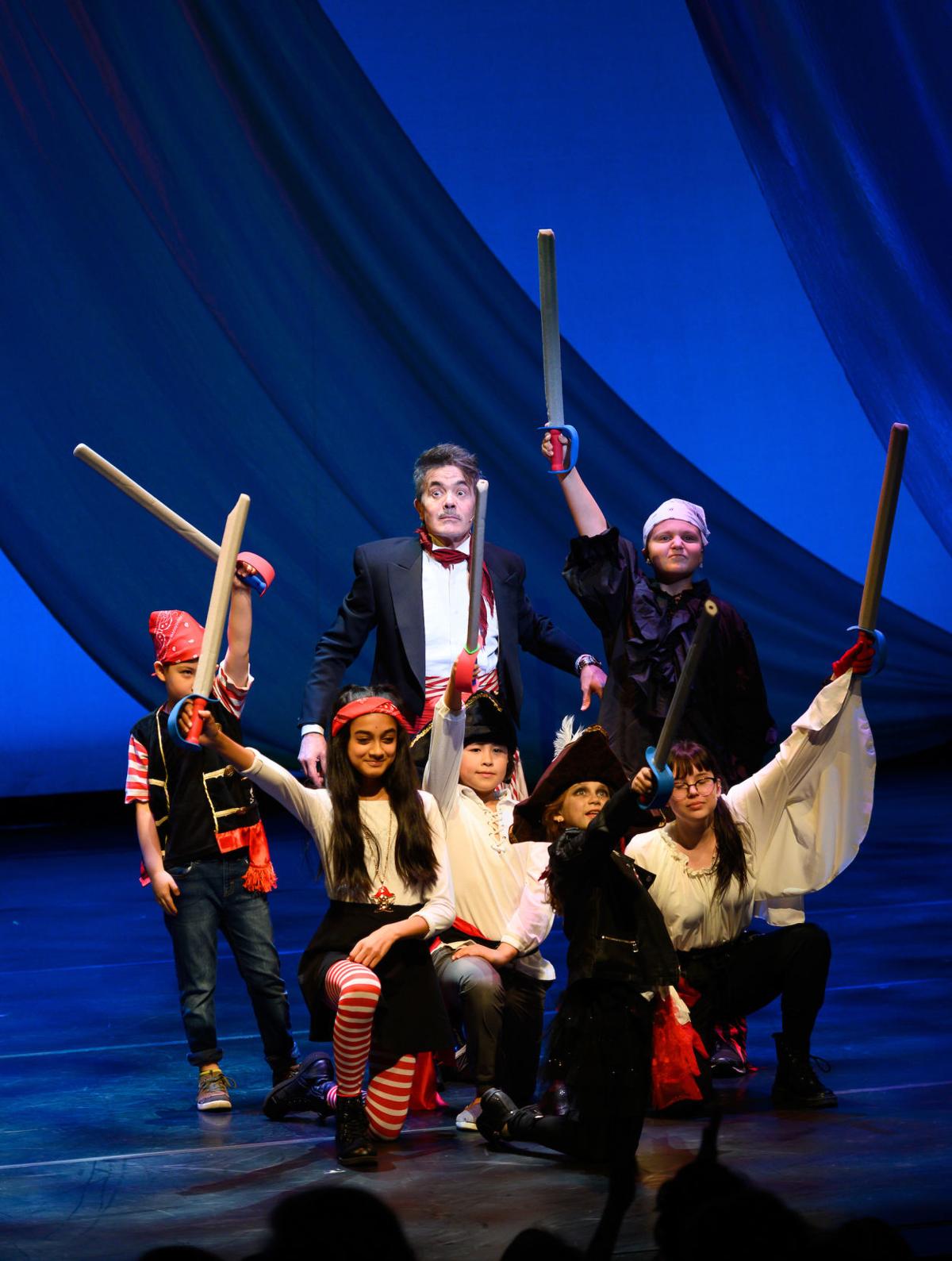 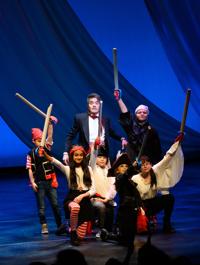 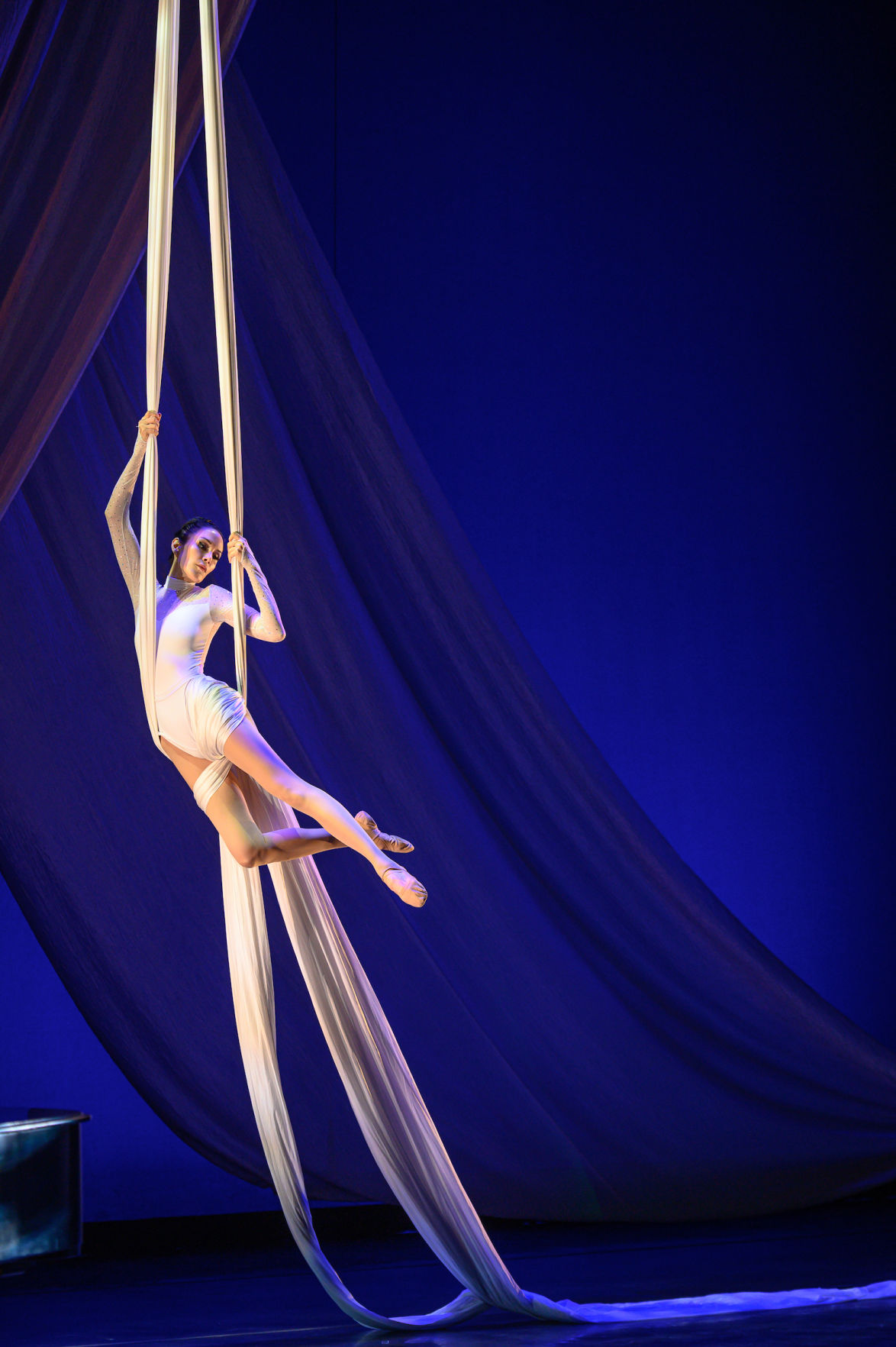 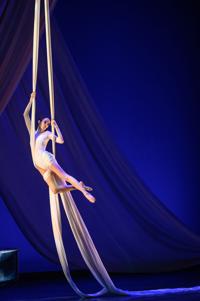 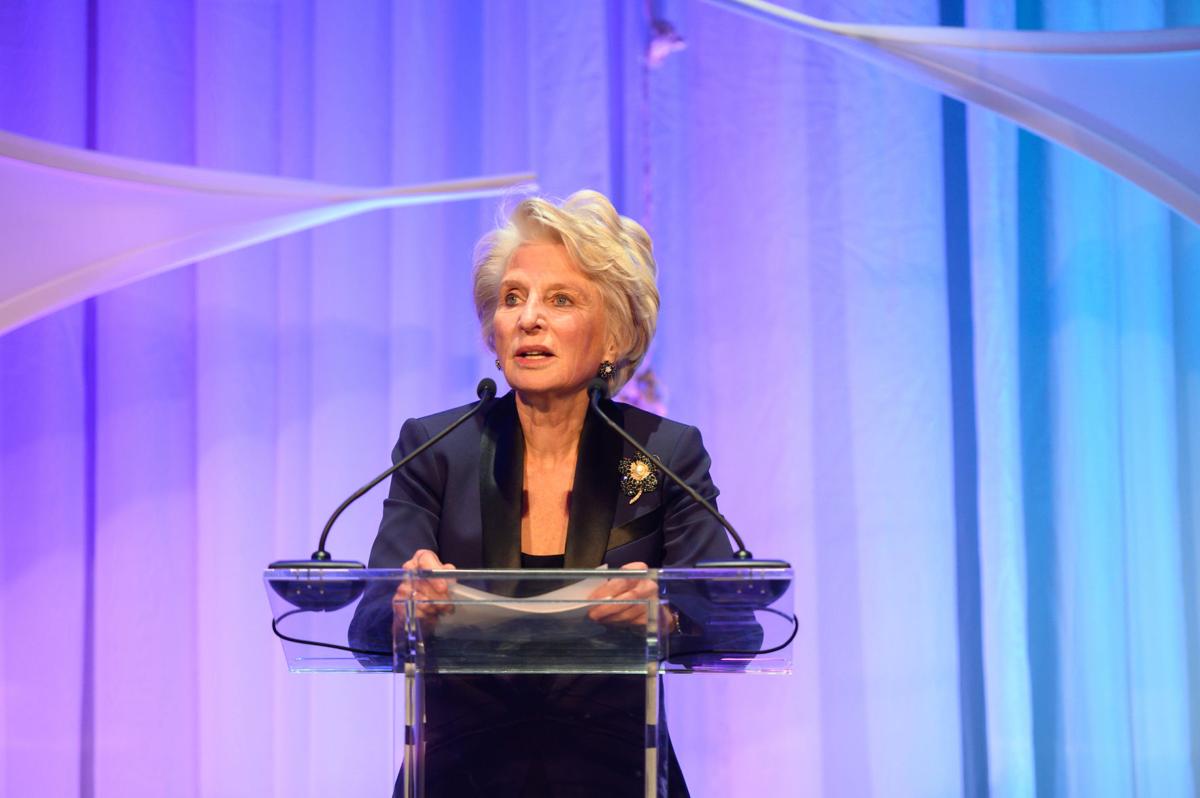 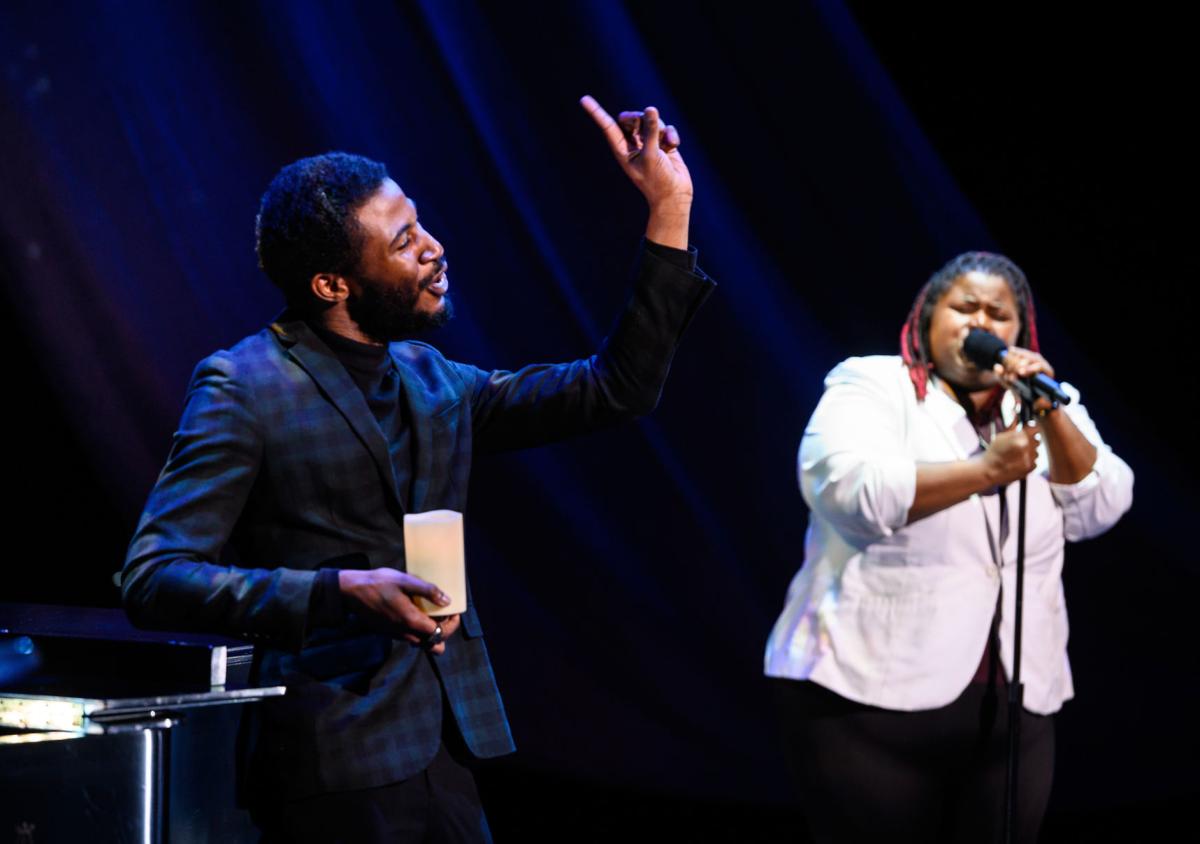 Held at the Harman Center for the Arts with the theme, “A Journey Through Neverland,” the evening featured performances inspired by the upcoming 2020 season. Shows include J.M. Barrie’s “Peter Pan and Wendy”; “The Amen Corner,” by James Baldwin; and Shakespeare’s “Timon of Athens” and “Much Ado About Nothing.”

Proceeds from the Gala will benefit the company’s various programs, including District Shakespeare, which provides free tickets, transportation and workshops for an entire grade level from every Washington, D.C. public high school and public charter school to attend a mainstage production.

The SHAKESPEARIENCE Student Matinee program has served over 60,000 students from the tri-state area over the past 15 years. Additionally, the annual Free for All Shakespeare summer production has made free Shakespeare performances available to over 700,000 people since it began 28 years ago.

The evening kicked off with an elegant wine reception and dinner at the National Building Museum, then continued at the Harman Center with several lively performances. Awards also were presented to several individuals for their outstanding contributions to the arts.

Yonatan Gebeyehu, who plays God in STC’s current production of ”Everybody” at the Lansburgh Theater, welcomed those in the audience, that included an A-list of congressional members, ambassadors and corporate sponsors.

In a nod to its reputation as the nation’s premier classical theater company, actress Nancy Robinette, who plays Death in “Everybody,” read a passage from Sonnet 29: “When in disgrace with fortune and men’s eyes.”

Other performers included Megan Hornaday, whose graceful aerial act to the tune of “The Lark Ascending,” was accompanied by Grammy-nominated violinist Robert McDuffie and Hui-Chun Chen on piano.

Continuing the “Neverland” theme, actor Derek Smith, who plays Captain Hook in “Peter Pan and Wendy,” added a sense of enchantment to the evening with his rendition of “I am a Pirate King” from the Pirates of Penzance. Jenni Barber, who plays Tinkerbell in “Peter Pan and Wendy,” gave a lovely rendering of “Pure Imagination” from Willy Wonka and the Chocolate Factory.

STC’s new artistic director Simon Godwin noted that his mission is to expand the definition of “classical theatre” by presenting playwrights not normally introduced in the company’s canon. A preview of that was shown with a tribute to renowned African-American writer James Baldwin, whose “Amen Corner” will be mounted in February. The String Queens trio of Elise Sharp on cello; Kendall Isadore on violin; and Dawn Johnson on viola performed a bluesy “Summertime” from “Porgy and Bess.” Vocalist Jades Jones nearly brought down the house with the gospel-infused “I Love the Lord,” backed by five singers and Reginald Sligh on piano.

During the evening, Dame Eileen Atkins received the Will Award for her exceptional contributions to the classics through her performances of Shakespearean drama. Longtime STC board chair Michael R. Klein received the Sidney Harman Award for Philanthropy in the Arts, and STC’s Lansburgh Theatre was renamed in his honor.

The inaugural STC Arts on the Hill Award was presented to Sen. Christopher Coons (D-DE) and Congresswoman Elise Stefanik (R-NY).