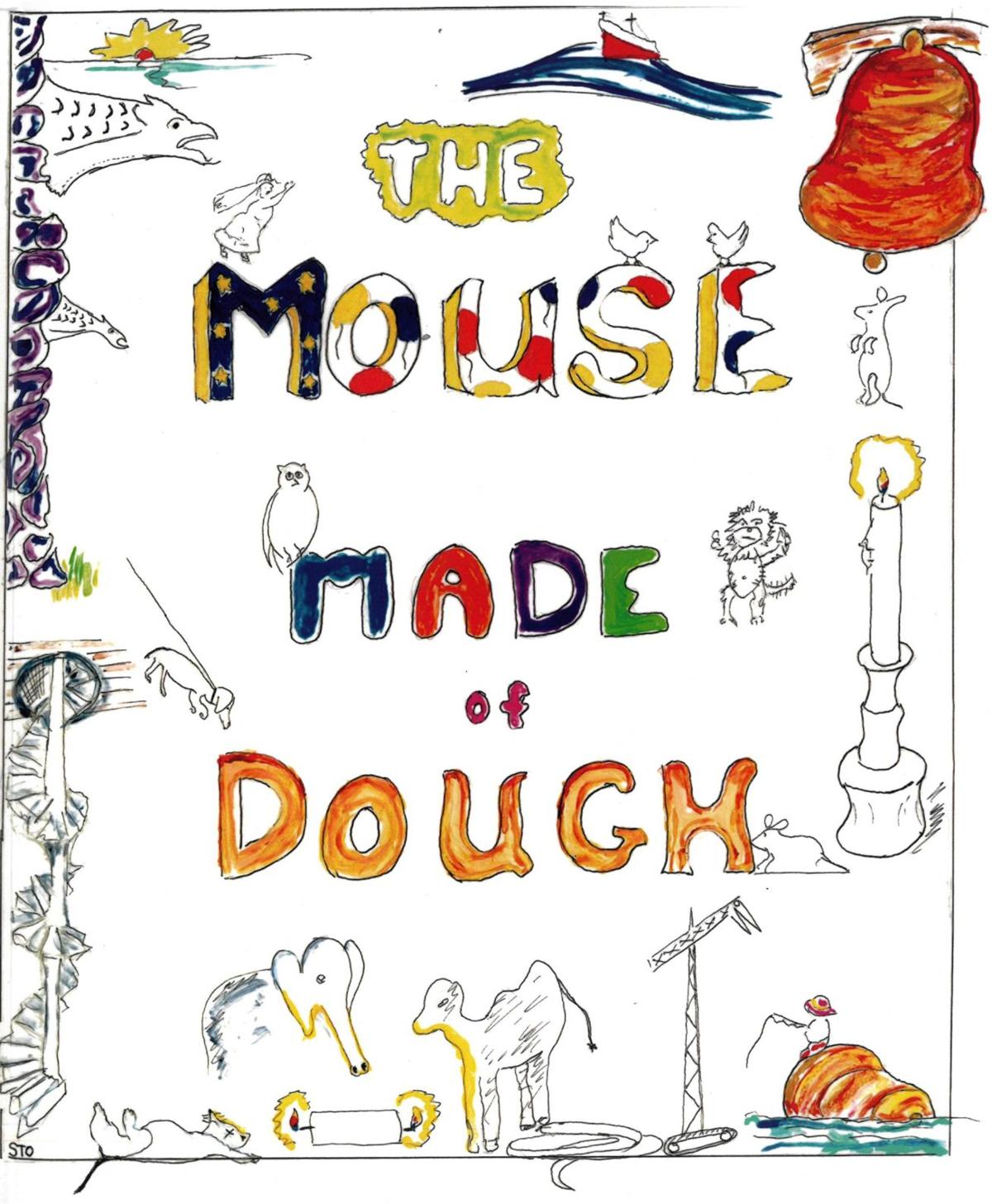 The cover for the book “The Mouse Made of Dough,” with cover art done by author Steven Thomas Oney. (Courtesy Photo) 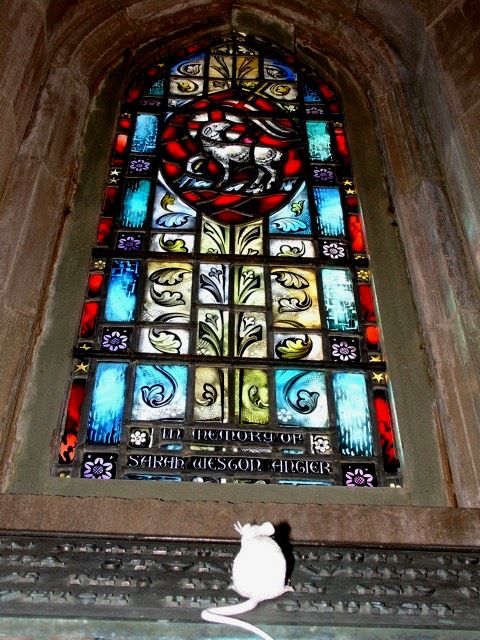 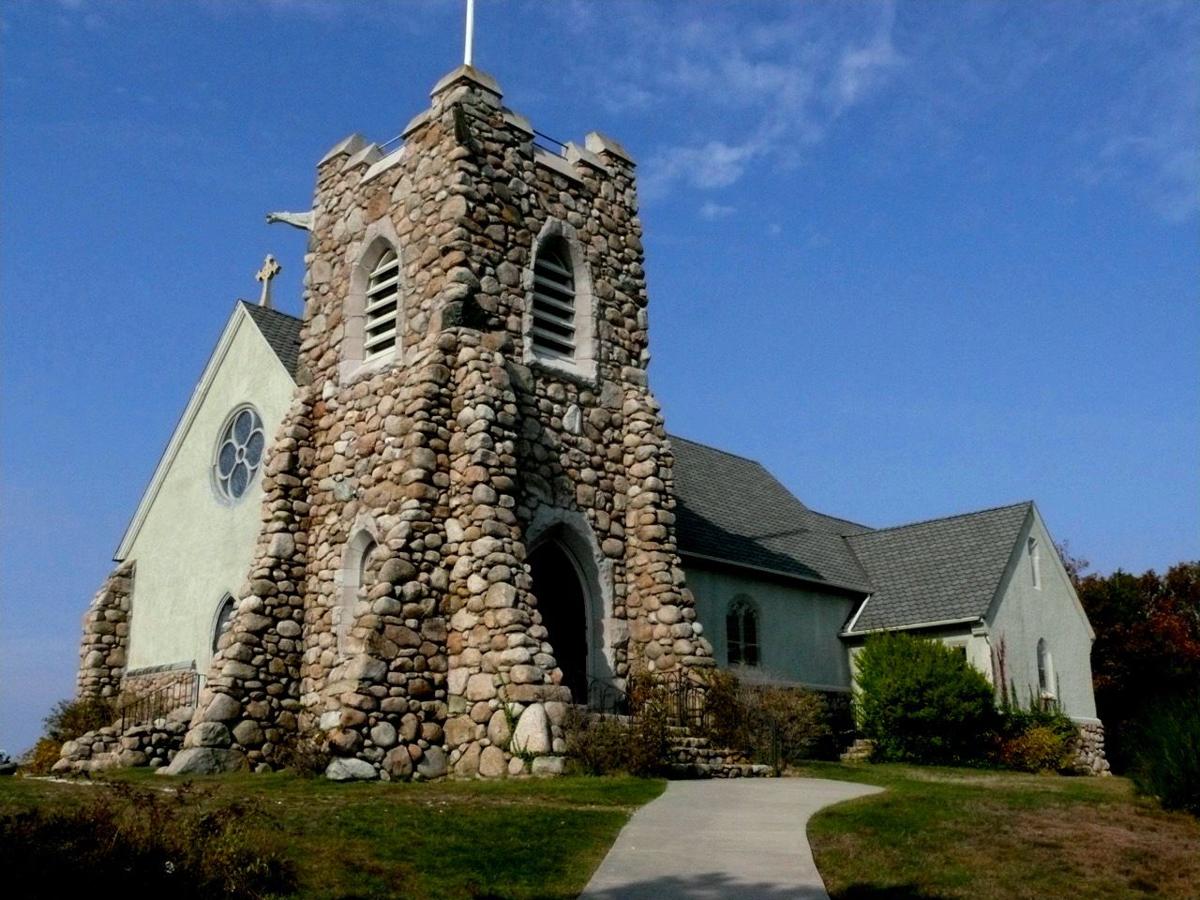 St. Andrew’s-by-the-Sea in Hyannis Port, Cape Cod, Massachusetts, an actual church built in 1911 which is the setting for “The Mystery of the Mouse Made of Dough.” (Courtesy Photo) 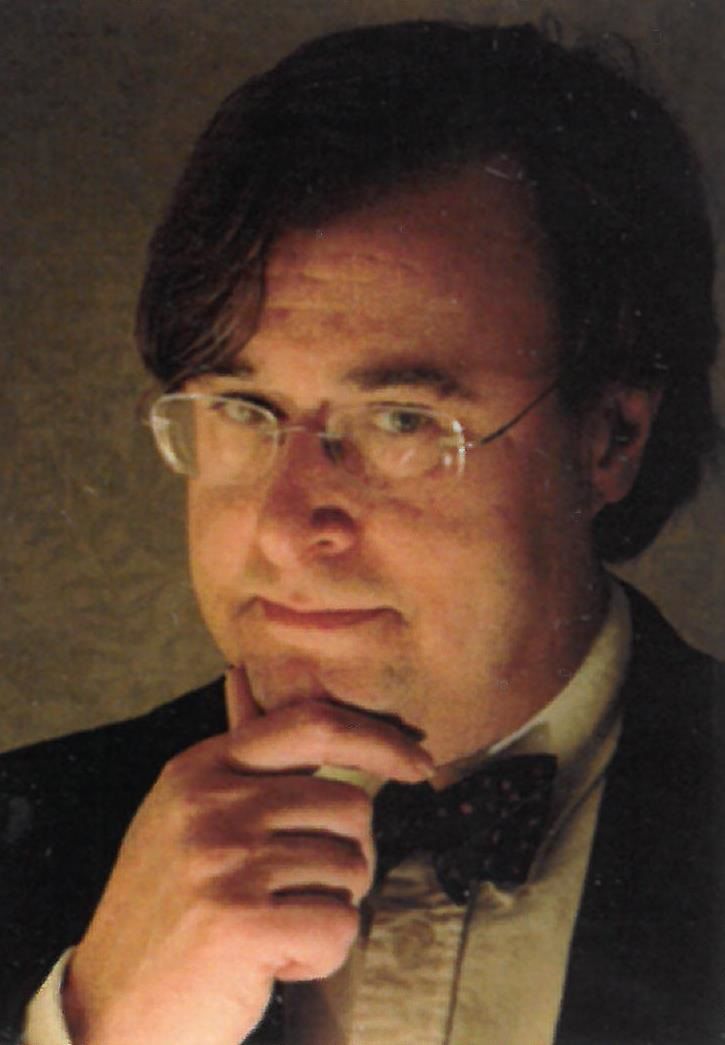 Steven Thomas Oney enters a unique foray into children’s literature as he writes “The Mouse Made of Dough.” (Courtesy Photo) 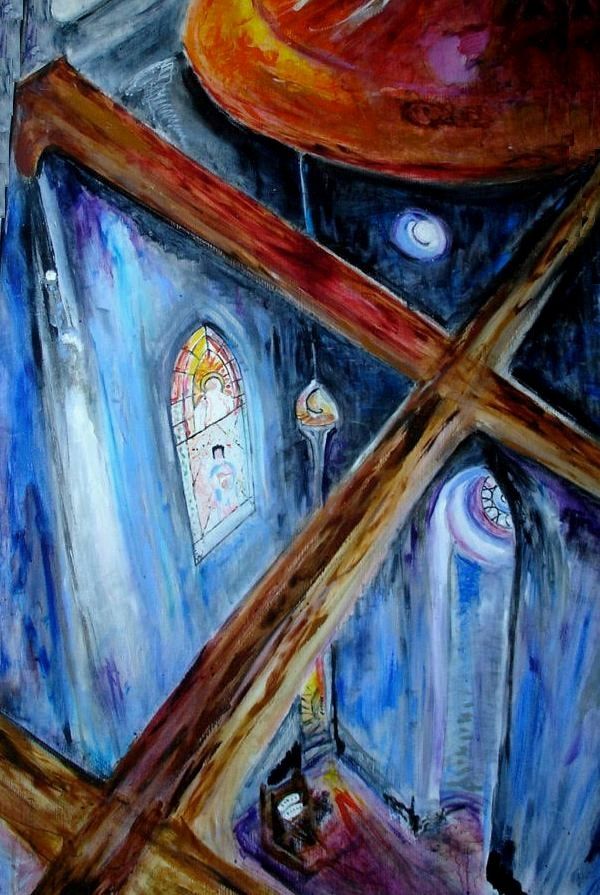 The cover for the book “The Mouse Made of Dough,” with cover art done by author Steven Thomas Oney. (Courtesy Photo)

St. Andrew’s-by-the-Sea in Hyannis Port, Cape Cod, Massachusetts, an actual church built in 1911 which is the setting for “The Mystery of the Mouse Made of Dough.” (Courtesy Photo)

Steven Thomas Oney enters a unique foray into children’s literature as he writes “The Mouse Made of Dough.” (Courtesy Photo)

In anticipation of these events, we recently came across a unique children’s book called “The Mouse Made of Dough,” written by Steven Thomas Oney. He is a recipient of the prestigious Raven Award from the Mystery Writers of America, has appeared in this section before with his outstanding all-ages radio thrillers. Here he creates a similarly genre-bending and excellent, heroic mouse poem.

What is unusual about the book is that it can be enjoyed in two very different media. One is a child’s chapter book with the story of the mouse ––a white mouse–– and his adventures in the church St. Andrew’s-by-the-Sea (built in 1911) in Hyannis Port, not far from the Kennedy Compound on Cape Cod, Massachusetts.

The mouse Andy is named after the church where it is born, tangles with unpleasant “upper-crest” cousins, a cat who is a pirate (in keeping with the Cape Cod nautical setting), and a menacing black snake. The last character is reminiscent of Rudyard Kipling’s “Rikki-Tikki-Tavi,” in which a mongoose confronts an invasion of two cobras.

For example, when Oscar Wilde’s witticism from “The Importance of Being Earnest” is quoted: “To lose one parent may be regarded as a misfortune; to lose both looks like carelessness.”

Appropriately given the mouse theme, Robert Burns’ “To a Mouse” also comes up for citation when Oney speaks of “the best-laid plans of mice and men.” Also, the book, while highly readable, has as a shining virtue its efforts to present high-level vocabulary to children. Examples include words such as “frail,” “indignant” and “progeny.”

“The Mouse Made of Dough” is itself written in a literary yet accessible style. The narrative poetry reminds one of such epics as Samuel Taylor Coleridge’s poem “The Rime of the Ancient Mariner,” with verses such as:

To climb the face of

The ship was swallowed up by a wave,

And the great cathedral bell

Yet that great cathedral bell to be heard at St. Andrews-by-the-Sea plays a role in the story as well.

While “The Mouse Made of Dough” is a chapter book, the other format is in Oney’s medium of choice: audio. Oney, after all, received the Best Cultural Programming award from the Massachusetts Broadcasters Association four years in a row for his on-going, local-color mystery series “Cape Cod Radio Mystery Theater.”

Oney likens this audio version of “Dough Mouse” to a “child’s first radio thriller,” as a grandfather is reading aloud in weekly installments the said heroic mouse poem which he has composed for his grandson. Oney explained to us: “‘The Mystery of the Mouse Made of Dough’ is really intended to be broadcast in episodes like an audio Advent calendar.”

This audio format is slightly reminiscent of the format of the classic film “The Princess Bride” in that a grandfather is reading aloud a favorite book from his youth to his beloved grandchild. In “The Mystery of the Mouse Made of Dough,” the grandfather reads to his grandchild over weekly lunches, capturing the warm and humorous interactions between the two.

Interestingly, this separate “frame” storyline chronicling the interactions between the grandfather and grandson is reflected in the “Mouse Made of Dough” storyline in that Andy Mouse often interacts with his Grandfather Mouse as his parents are often far away. In both the book and audio versions, “The Mystery of the Mouse Made of Dough” deals with and may help children cope with universal childhood experiences, such as fear of the dark.

We close with the words from Oney: “If you have children still young enough to be read aloud to and if you enjoy the activity yourself, then give ‘Dough Mouse’ a try.” The book and audio versions of this unusual foray into children’s literature may be ordered at the website ccrmt.com.