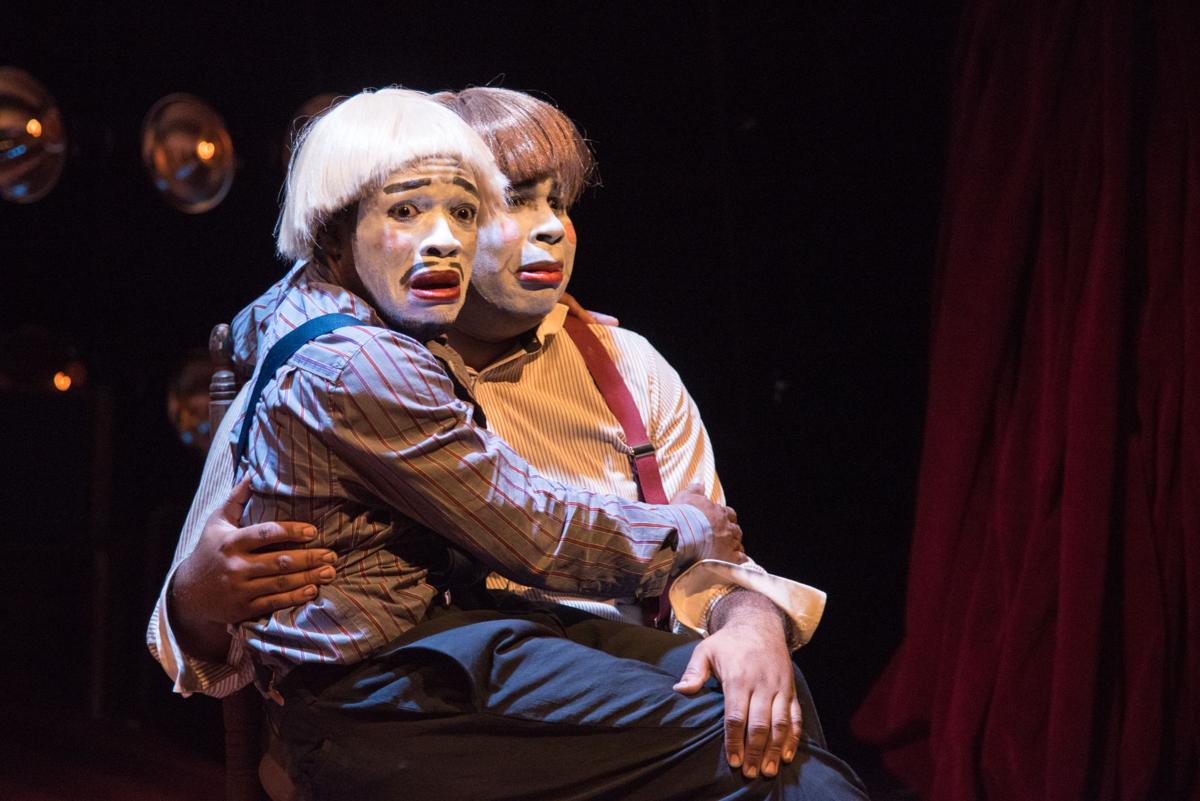 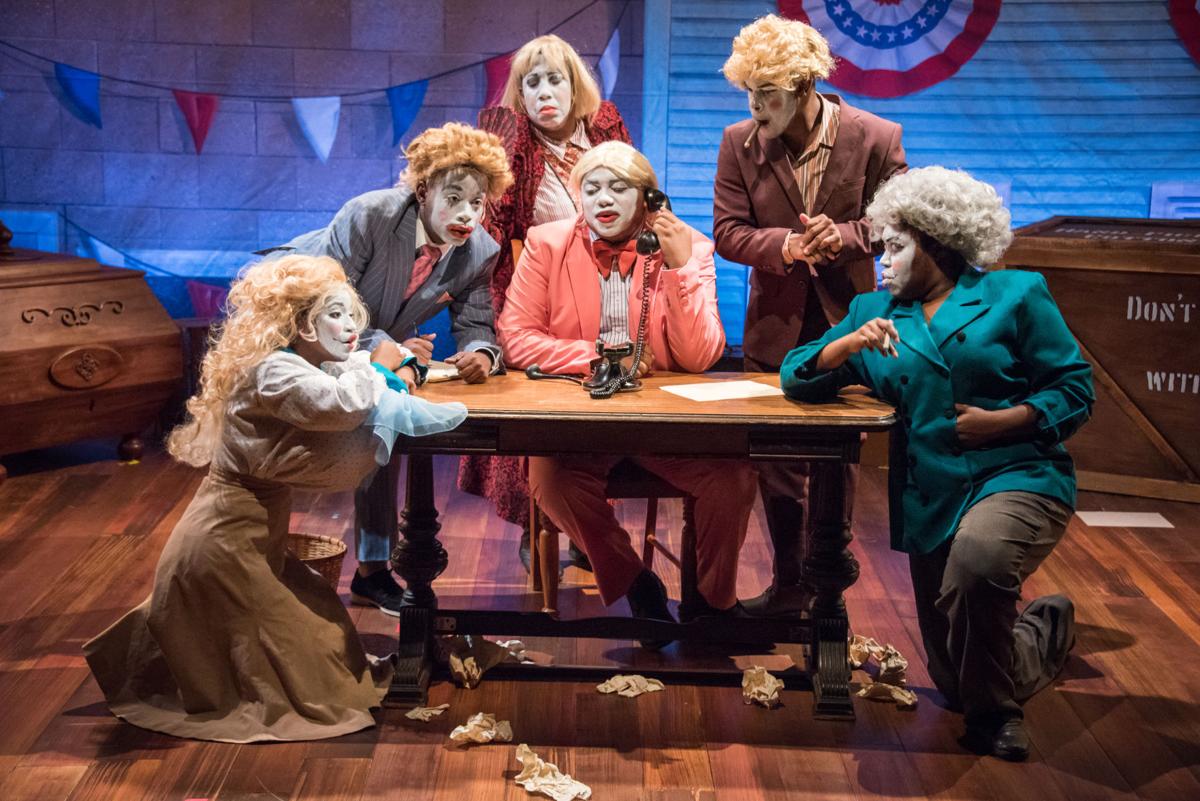 Across the country, Black playwrights have been having their voice heard in abundance, offering plays that honestly explore race without apologizing if they get under some folk’s skin.

Theater Alliance continued this trend with its Season of Revolutions offering of Douglas Turner Ward’s “Day of Absence.” A satirical fantasy, the play is about a town of white southerners who wake up to find that all the Black laborers they have exploited have mysteriously disappeared.

First mounted in 1965, the play shines the spotlight on how often people of color, specifically African Americans, go unseen in their communities, with their contributions left unrecognized. Ward used the vehicle of the minstrel show, a form of entertainment, where white actors portrayed Black people as buffoons, lazy, oversexualized and uneducated, to make his point.

At their height, minstrel shows were more popular than baseball, and their false perceptions of the Black race would spread racism across America. In “Day of Absence,” Ward flips the script and presents a reverse minstrel show where Blake actors in whiteface portray the white townsfolk who are beside themselves as they try to manage such jobs as cooking, babysitting and street sweeping.

Co-directed by Raymond O. Caldwell, Theater Alliance’s new producing artistic director, and Angelisa Gillyard, the production provides an imaginative retelling as it gives a blistering commentary on the systemic racism that was prevalent at that time, and to some extent, still exists today.

In the program notes, Caldwell states that it was important for him to produce a season “that doesn’t center on (and thereby normalize) the traumas of Black people, but instead presents work that challenges our assumptions (thereby disrupting) our internalized biases of who Black people are.”

The directors relied on historical research to frame the production, offering three parts, typical of what those attending a minstrel show in the 1800s would have experienced. This includes a musical number; the Olio or variety act (in this case, magic tricks and a game show featuring questions on African American history); and a playlet, the play itself.

The game show is clever and funny, with the audience having to guess whether several American inventions were founded by Blacks or whites. The clown act and the magic tricks were far too long for my taste, with the audience seeming to be collectively anxious for the actors to get on with the play.

Fortunately, the play fares much better and is worth the wait. With its over-the-top, exaggerated characterizations of dim-witted good ole boys and helpless, ditzy white women, Ward’s point hits home. Deliberately offensive, it points to the bigoted and dehumanizing nature of minstrel shows, in general.

The play opens with two characters named Luke and Clem lazing around when one senses that something is out of the ordinary. Dylan J. Fleming and Damondre Green are a hoot as the pair who realize that not a ‘Nigra” is around.

The scene changes to the bedroom of a couple where a southern belle named Mary (a terrific Nia Savoy) is forced by her husband to wake up and take care of their crying baby when their Black nanny does not show up for work. Mary has no mothering skills, does not know how to change a diaper and cannot cook. She has depended on the nanny, Lula, who came along “in a package deal” after marrying her husband. Later, Savoy effortlessly transitions to an assured news reporter who is covering the mass hysteria that ensues among the townspeople.

Jared Shamberger as the town’s mayor is super funny as he pleads with the vanished Blacks to return, only to become vile and threatening when his words go unheeded. Rounding out the cast is Kaisheem Fowler Bryant, Charles Franklin IV, Kayla Warren, Ezinne Elele, Johnathan Del Palmer and Sisi Reid.

Gillyard notes that while the play “focuses primarily on the relationship between Blacks and whites, the larger problem lies in the marginalization of any group based on race, sexuality, class, religion, disability or any other arbitrary criteria that those in power have identified as being different than the ‘norm.’”

“Day of Absence” runs through Nov. 3. For tickets, visit theateralliance.com.