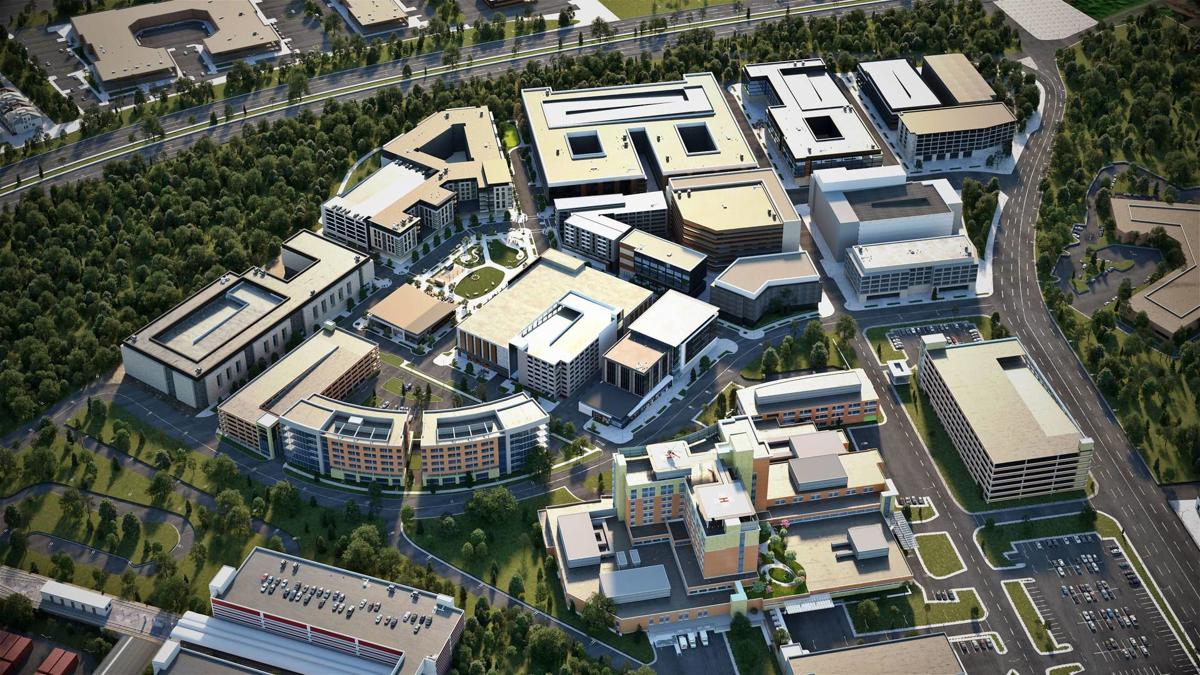 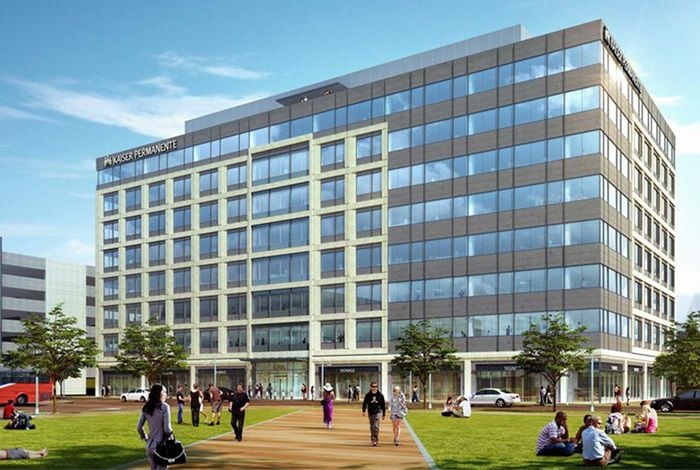 SEABROOK – As cranes continue to move steel beams at the site of the future University of Maryland Capital Region Medical Center, Prince George’s County is progressing forward as well in terms of land acquisition and opportunities.

In 2019, the county continued its expansion of development growth to bring in more revenue into its coffers. Meanwhile, fellow local towns are looking toward the future as well, acquiring land to keep up with the county’s ambitions.

“We think it is a magnificent opportunity for us to continue to develop in the county and to bring additional business, jobs and opportunities here, and we’ve seen that there is no better place than Prince George’s County for this kind of opportunity to exist,” Alsobrooks said.

The City of New Carrollton was one of the first to receive that jolt in development as it opened a new office headquarters for Kaiser Permanente and was selected to be one of the host cities for one of three new Metro (WMATA) headquarters. More Opportunity Zone areas in the county that will look to continue developing are College Park, Riverdale and Hampton Park Mall.

Just north of the new hospital sits Westphalia, a census-designated area that covers more than 13 square miles. According to the 2007 Westphalia Sector Plan, the goal is to create the Westphalia Town Center along Maryland 4 Highway between Presidential Parkway and Melwood/Woodyard Roads. The new district would have up to 5,000 residential units, three hotels, and retail and office space.

Expectations were that the residential and nonresidential uses would be constructed over two to three decades. The Town Center properties are held in two ownerships – Walton and Evangel Cathedral.

Both sides of Westphalia are still undergoing development with spare housing surrounding both properties.

The county added a Prince George’s County Police Department (PGPD) headquarters in August. During a State of District 6 breakfast on June 29, Councilmember Derrick Leon Davis (D) confirmed that it would also be a part of a district-wide street pavement plan, which was included in the FY2020 budget.

“Growth will hurt a little, but we have the responsibility of growing appropriately because we are the heart of Prince George’s County,” Davis said. “If the heart is working well, the rest of the body will work well.”

The county attempted to add Amazon into one of the Westphalia properties owned by Walton, as its planning board approved a change in their development plans to include an 80-foot, five-story fulfillment and distribution center that would have taken about 78 acres in space.

The online retailer backed out of the negotiations as public backlash intensified over the lack of retail options in the area and property concerns on having a distribution center close to the neighborhood.

Following the failed move and lack of growth in the area, the Prince George’s County Council passed a resolution on Nov. 19, establishing a Westphalia Sector Plan Implementation Board.

Meanwhile, towns have begun the annexation process of nearby land  with the desire to improve their developmental opportunities. One example is the expansion of the Town of Forest Heights, which sits outside of the National Harbor. The town initially had 2,517 people but grew more than two times that population after it annexed 446.88 acres of land located at the Washington, D.C. boundary, the Anacostia Freeway (I-295) and the Capital Beltway (I-495 and I-95) after August, according to town documents.

According to Town Administrator Linwood Robinson, by annexing those properties, Forest Heights can expand its land-use opportunities and increase its tax base for more funding for amenities for its citizens. Robinson added that while the majority of the land features schools, parks, county and privately-owned properties, the prospective growth presents future opportunities.

“This annexation opens these possibilities to us,” Robinson said. “Our Forest Heights future plan contemplates many projects and other potential annexation.”

On Aug. 27, Upper Marlboro followed the trend as it annexed five parcels of 109 acres of land adjacent to the town, which includes the Show Place Arena and Equestrian Center properties. Upper Marlboro Attorney Kevin Best said because all the land added in the annexation were not taxable properties, Upper Marlboro could proceed with the vote and move to annex the properties. Town Commissioner Linda Pennoyer said that the move was good for the town’s future.

“We need a little flexing room. We also need a seat at the table when the county starts developing, and they will be developing,” Pennoyer said. “I would rather have the option to be at the table than sitting on the sidelines as we have for many years.”

Outside of annexation, Upper Marlboro’s downtown area has attracted the attention of the county council as it passed a minor amendment removing the historical designations Old Marlboro Primary School and the Old Marlboro High School from the Inventory of Historic Resources.

Local residents voiced their displeasure at the move during one of the mandated joint public hearings with the planning board, questioning the lack of reason as to why the recommendation was made what would happen to the Dr. William and Sarah Beanes Cemetery. The amendment states that the cemetery will maintain its historical designation and must not be replaced.

“It shall not be disturbed and shall be preserved,” legislative officer Karen Zavakos said.

The driving force behind the historical designation removals of two Upper Marlboro schools is Administrative Judge Sheila Adams of the 7th Judicial Circuit of Maryland, advocating for a court school for at-risk youth school to be placed on the property. Adams spoke about the idea in 2018 at a Prince George’s County Historic Preservation Commission (HPC) and said to name the school after James H. Taylor, the county’s first Black circuit court judge. Adams did not return calls for a comment.