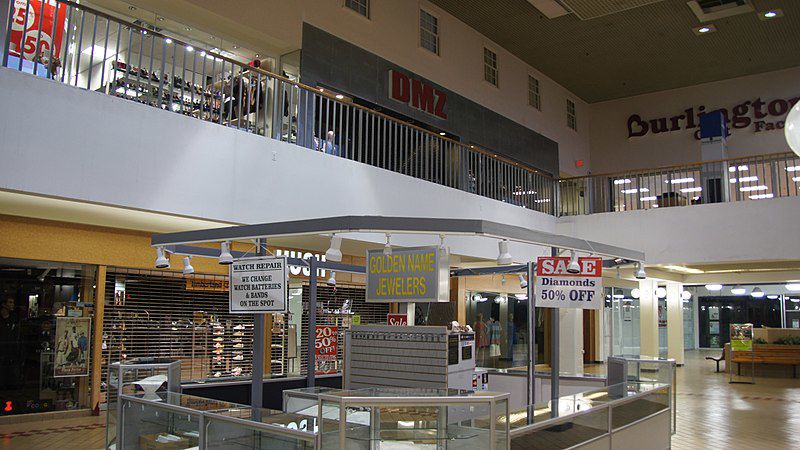 Iverson Mall was one of the nine winners of the Commercial Property Improvement Program (CPIP) grants, which total $1.9 million that will help revitalize shopping centers throughout the county that have fallen into disrepair. (Courtesy Photo) 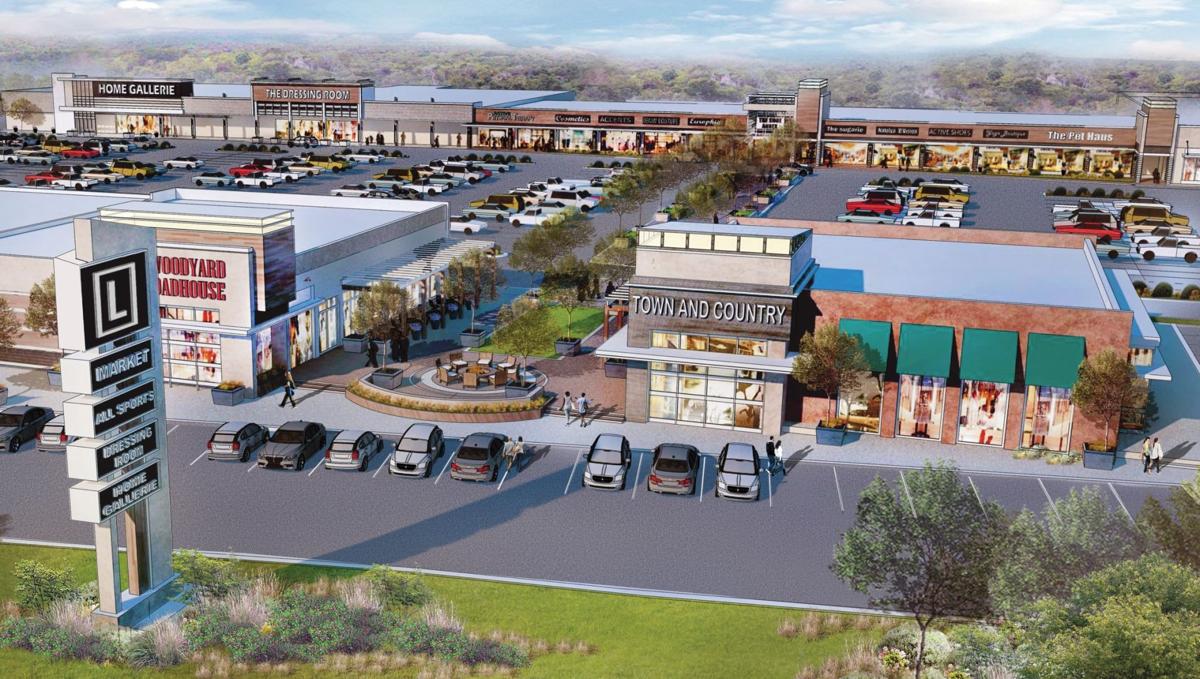 Erik Hugus bought The Landing at Woodyard in 2016 when it was 60 percent vacant. Now it is 30 percent empty with Marshalls being the latest retailer to get ready to move in. (Courtesy Photo)

Iverson Mall was one of the nine winners of the Commercial Property Improvement Program (CPIP) grants, which total $1.9 million that will help revitalize shopping centers throughout the county that have fallen into disrepair. (Courtesy Photo)

Erik Hugus bought The Landing at Woodyard in 2016 when it was 60 percent vacant. Now it is 30 percent empty with Marshalls being the latest retailer to get ready to move in. (Courtesy Photo)

CLINTON — County Executive Angela Alsobrooks announced nine winners of the Commercial Property Improvement Program (CPIP) grants, a total of $1.9 million that will help revitalize shopping centers throughout the county that have fallen into disrepair, on May 31.

“This program that we are announcing is intended to provide grant incentives to improve the appearance and enhance the retail experience for Prince George’s County residents…We have made it a priority of our administration to enhance our shopping centers and also to enhance the experience that our residents have had and the opportunities to have quality food,” Alsobrooks said.

According to Alsobrooks, funding for the program mainly comes from the county’s Capital Improvement Program and $200,000 in funding came from the state’s Development Community Legacy Grant Fund.

The Prince George’s County Redevelopment Authority announced the $1.7 million in available funding and the application process back in January. With the goal of rebuilding the county’s commercial establishments, the Redevelopment Authority will assist owners of shopping centers and main street retail space with improvements such as exterior facades, placemaking, lighting and major building system improvements to enhance competitiveness and viability.

Nine winners of the grant were chosen based on criteria such as the ability to match the funding provided CPIP, no outstanding code violations and being current on their mortgage payments. They were each given a minimum of $50,000 and a maximum of $350,000.

The winners of the grant are The Shops at Iverson in Hillcrest Heights, St. Barnabas Plaza in Suitland, Largo Town Center, The Shops at Crittenden Crossing in Hyattsville, Dodge Plaza in Landover, The Meadow Shopping Center in Hyattsville, Mount Rainier Main Street, Town Center Market in Riverdale and The Landing at Woodyard in Clinton where the announcement took place.

According to Alsobrooks, 42 shopping centers throughout the county have been identified as failing shopping centers, 27 of them are in the inner beltway. Additionally, 55 percent of the dining establishments in the county are fast food.

“It is our goal to improve the retail diversity and quality while also improving safety and facades,” Alsobrooks said. With the Economic Development Corporation working on bringing in new investors and selling to them, the county executive said there has already been interest from 10 developers who are interested in purchasing these retail centers.

Councilmember At-Large Mel Franklin explained that at one point when he was the councilmember for District 9, the area was losing many retailers. It had a detrimental impact on communities, and the county has since worked hard to bring retailers back to the area, such as The Landing at Woodyard which is seeing a rebirth.

“We want to see where we have the same great high-end shopping here in Southern Prince George’s County and inside the beltway, as you see down at National Harbor, as you see all across this region,” Franklin said. “The residents here should have and deserve those kinds of amenities here.”

Erik Hugus bought The Landing at Woodyard in 2016 when it was 60 percent vacant. Now it is 30 percent empty with Marshalls being the latest retailer to get ready to move in. He attributed working together with the community, which he saw potential in, as making it possible to revitalize the shopping center.

“We ran an analysis. We looked at where all the residents were going that live here, and they were driving other places to have their retail needs met, food, shopping, whatever it may be, and what a shame to lose all those tax dollars, to lose all those jobs and to spend all that money on gas to go somewhere else to have your needs met,” Hugus said.

Katoshia Ford, who lives five miles from The Landing at Woodyard, said as a resident and small business owner, she is very excited to see the revitalization of this and other shopping centers.

“I grew up in Prince George’s County not far from here, so I’ve seen the ups and downs of the shopping centers, so I’m so excited about the potential to have more shopping and greater eating options.”

While Franklin, Hugus and other elected officials called collaboration with the community essential to bringing these shopping centers back to life, some residents were not sure if enough community input is being taken into account when it comes to bringing in new stores.

“One of the things that always bothered me was they kept bringing in new centers and weren’t doing anything with the ones that were here,” Tapp said. “ So that is a welcome that they’re putting money back into the communities, the shopping centers that we already have. I’m not sure that they so much listen to the community in terms of what they bring into the community at all times.”

Eva Gates, Ida Hiller and Yvonne Parr said they frequently attend the Fitness 4 Less gym located in The Landing. They often encounter people come from Waldorf, Accokeek and Upper Marlboro to use the gym as well. In addition to advocating for keeping their gym in place, they felt that when considering new development around the county, a gym is something that is often left out.

“They keep talking about bringing in food and clothing, but not fitness,” said Gates.

Tapp also said she wishes the county would take into account more of what the community wants when bringing in new retailers.

“I think we are over-saturated with some things the community doesn’t necessarily want or desire, which is one of the reasons for the failure of the businesses.”