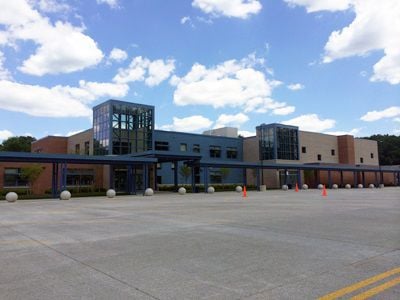 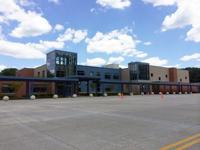 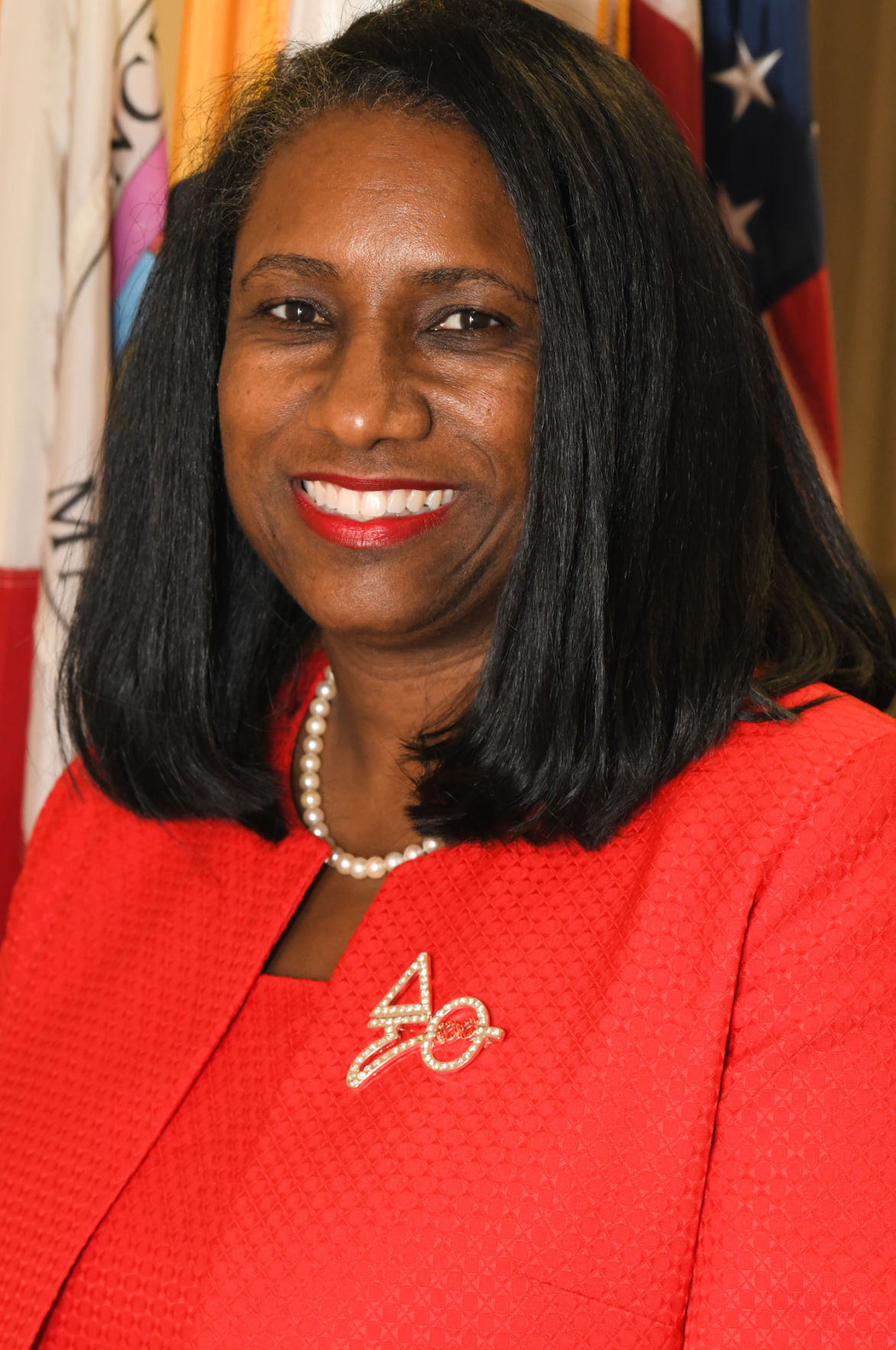 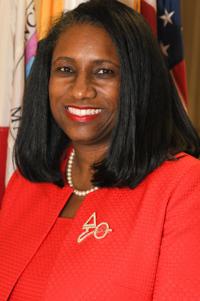 UPPER MARLBORO — During their latest meeting, the Board of Education (BOE) approved a strategy to address overcrowding at Accokeek Academy, a charter for LEGENDS Public Charter School and amendments to its Educational Facilities Master Plan on June 6.

Enrollment at Accokeek Academy far surpasses that of surrounding elementary schools, according to the BOE.

A Boundary Task Force was established at the request of Accokeek Academy parents by Board Member Sonya Williams, who oversees District 9 where the school is located. The group met with content specialists and experts to get more information about topics that influence boundary change decisions. Their goal was to submit solutions to the BOE.

Following their discussions, they came up with two different options to solve the problem.

Option one was to use the funding to turn Potomac Landing Elementary School into another K-8 academy and create additional middle school seats. The school would then serve 240 elementary school students and 400 middle school students. This option would also include sending more students from Indian Queen Elementary School to the new Potomac Landing instead of sending them all to Oxon Hill Middle School.

The option would improve the utilization of other schools, but implementation would not be able to begin until 2020 and Accokeek Academy would remain overused until 2022.

Option two would involve building a 600-seat elementary school in Fort Washington. Students would come from Potomac Landing, Fort Washington Forest and Rose Valley Elementary School. This option would decrease over enrollment and implementation could begin as early as fall 2019, but it would take until 2024 to remove the extra students from Accokeek Academy.

During a public hearing on May 15, most of the community favored option one over option two, said Interim CEO Monica Goldson during the board meeting.

Conversations about boundaries in District 9 have been ongoing and, according to Williams, these issues are complex because District 9 has the most undeveloped area of any other district.

“There are several developments that are on the books and what we don’t have any input in is when those developments will be built, the number of students that will come to our school system or the grade in which they will enter the school system,” Williams said.

Because of this, Williams said, projections of enrollment can be hard to predict. It is not easy to pinpoint how many students will enroll each year, making it hard to keep enrollment numbers stable.

Before taking a vote, some board members had a few concerns about moving forward. Curtis Valentine wondered about the number of students coming into the school who live outside of the boundary and how the board should handle that. However, Goldson pointed out the issue is not as much of a problem as previously believed.

Other board members wondered about the effectiveness of taking students out of Accokeek Academy and moving them around would overcrowd another school potentially.

Despite the initial concerns, the BOE ended up overwhelmingly approving the motion to approve moving forward with option one.

The BOE also approved amendments to the fiscal year 2017 Approved Educational Facilities Master Plan (EFMP). The school system is required to submit a revised or updated EFMP by July 1 of each year. The fiscal year 2020 amendments include updated current and future enrollment projections and updates to the condition and current utilization of the PGCPS facilities inventory.

It also includes adding six schools to cycle one of construction and renovations due to the physical conditions of the schools, according to Board Member K. Alexander Wallace.

County Councilmember Dannielle Glaros (District 3) spoke during the public comments section of the meeting to urge the BOE to approve the agenda item. She particularly advocated for keeping Charles Carroll Middle School, which is located in District 3, in cycle one of the EFMP. The school is currently at 160% utilization, she said.

“We knew that the trajectory of our schools were going to need a major infrastructure investment,” she said. “The time is now for us to do it.”

The co-founders of LEGENDS Public Charter School came to the meeting to request from the BOE an approval for a five-year charter. Their team submitted applications to establish a charter school in the summer of 2018 and hoped to be open by Fall 2020.

Co-founder Aminah Williams emphasized that the school will be equipped with the latest technology to allow the school to “go farther faster” and be “deliberate and intentionally empowering.”

The BOE approved the charter with nine yes’s, three no’s and one abstain to add LEGENDS Public Charter School to the 13 other charter schools currently in the county.