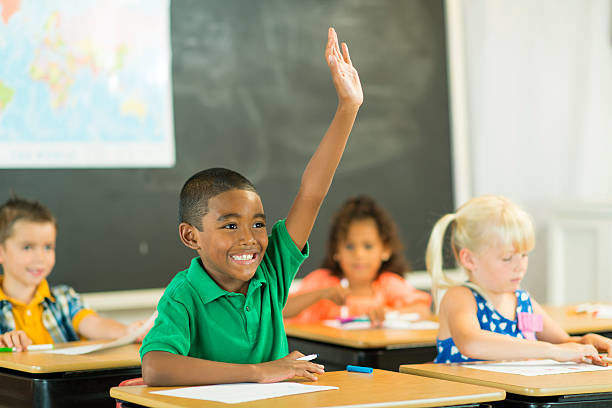 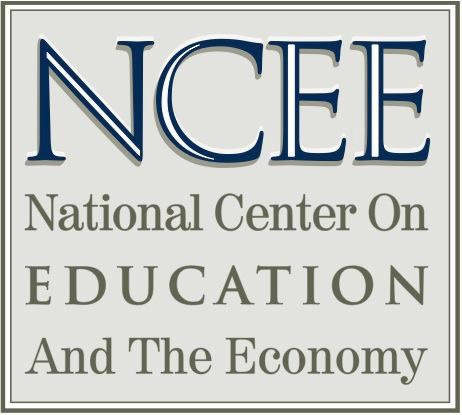 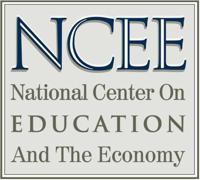 WASHINGTON — State leaders and education experts gathered for a conference hosted by the National Center on Education and the Economy (NCEE) on the future of education in Maryland on June 6.

The conference centered around the recently passed Blueprint For Maryland’s Future Bill, what the recommendations of that and the larger Kirwan Commission could mean for the state, the current state of education, how Maryland compares to other countries worldwide and suggestions for the future.

The event featured panel discussions focused on comparing Maryland to states like Massachusetts that have undertaken the task of reforming education on the past, the process of developing the Blueprint For Maryland’s Future, early childhood education, bringing in high quality teachers, college and career readiness and accountability for the Kirwan Commission as it moves forward. Throughout the event, there were also several question-and-answer sessions.

The problem with education in the U.S. is not the people, but the situation, said NCEE President Marc Tucker. He described education reform in this country as a series of “silver bullet” solutions, temporary solutions that do not work longterm because they are not system reform solutions.

Education reform in the U.S. will take more than short-term solutions, Tucker said. It will come from investing in education the way other countries do, starting at home and dealing with the conditions children live under and making teaching a profession that people want to be part of.

“We have to get a whole bunch of things to happen to get the outcome we want…What for the last 30 years in this country has been called the Education Reform Movement has not moved the needle,” Tucker said. According to him, the Maryland plan can do what the national education reform plan could not.

The Maryland General Assembly passed the Blueprint For Maryland’s Future at the end of this  year’s legislative session in early April. The bill gives about $1 billion over the next two years, $325 million for fiscal year 2020 and $750 million for fiscal year 2021, in extra state funding for education. The money must be used to support teacher salaries, expansion of pre-K, concentrations of poverty and students with disabilities statewide.

The Kirwan Commission, otherwise known as The Maryland Commission on Innovation and Excellence in Education, formulated the Blueprint for Maryland’s Future who laid out a series of recommendations to radically reform education in Maryland in their interim report released earlier this year.

“We have a significant problem,” said Kirwan Commission Chair Brit Kirwan. “There is a complacency and a false assumption that we are doing okay in education and we’re not.”

Only about 40 % of high school graduates will meet that standard, he said. The Kirwan Commission aims to end these downward trends with its recommendations.

One of the panels at the conference discussed early childhood education in depth. The Kirwan Commission recommends full-day, high-quality pre-K for three and four-year-olds, especially for those below the poverty line, and assessing all students entering kindergarten with a culturally appropriate assessment. These are all factors that other countries such as England, Finland and South Korea use in their school systems.

The panel also acknowledged that the reason many students are behind is that they are at or below the poverty line and not receiving basic needs such as health care, including behavioral and nutritional needs, proper housing and experience traumas that more affluent students do not experience.

“It’s the whole child, and it’s not just curriculum and instruction. Those are essentially important. Those are necessary for success…If we don’t be attentive to the needs of children from birth going forward we can’t get there,” said Harvard Professor of Practice of Educational Policy and Administration Paul Reville during one of the panel discussions.

On the subject of teachers, one panel discussed elevating the teaching profession by encouraging more teachers to become nationally board certified, eventually making that the standard. They suggested creating a career ladder to promote professional growth and continual learning.

The Kirwan Commission includes a total of 29 recommendations with regards to improving teacher quality, said State Senator Paul Pinsky (D-Md.). These include more extensive teacher prep, such as year-long internships and a more extensive curriculum while still in school, raising standards for licensing, higher compensation and a lighter workload.

“If we raise the salary, improve the working conditions, start picking from the best and the brightest…then that will help us in raising the standards of entrance,” Pinsky said. He said that Maryland implementing these recommendations successfully would put pressure on other states and spark national change.

Kirwan said it was a challenge coming together with the broad range of state leaders and policymakers on the commission but getting the initial two-year plan passed in the General Assembly was an accomplishment itself. However, the work is not done with implementing the rest of the plan.

“We have produced a report that I have very high confidence would take Maryland to the top among the best and close achievement gaps,” Kirwan said. “I’m as confident of that as I can be about everything.”