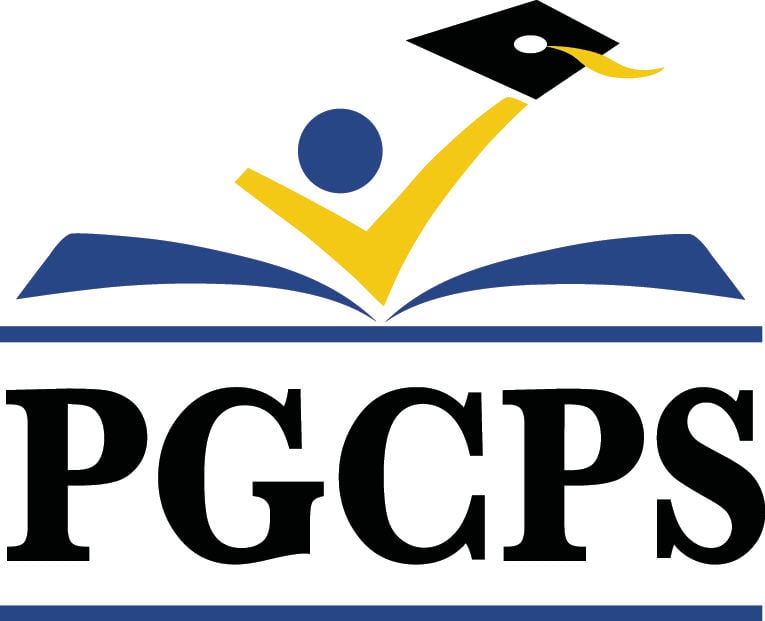 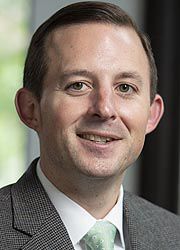 FOREST HEIGHTS – After failing to pass a school construction bill that would have given Prince George’s County millions of dollars for their rebuilding projects, state lawmakers joined county leadership on Nov. 6 at Forest Heights Elementary School to announce their new efforts to get the proposal passed during the 2020 legislative session.

The Build to Learn Act, known as House Bill 1 and Senate Bill 1, will be proposed by Sen. Douglas JJ Peters on the first day session returns in 2020, according to incoming Senate President Bill Ferguson (D-46).

The bill would set aside $2.2 billion for construction projects around the state to create more 21st century modern facilities for students.

“We can and we will,” Ferguson said. “We will also ask for the boldest recommendations that this country has seen to create world-class opportunities for every single Maryland student.”

State Del Maggie McIntosh (D-43) said the $2.2 billion funding comes from bonds from the Maryland Stadium Authority as well as money from the state’s casinos. The final total will be broken into approximately $125 million annual payments, McIntosh said. Officials say that each county and jurisdiction will determine the schools that need renovations and locations for new buildings.

“This is a really urgent need that we have,” Alsobrooks said. “I am just so grateful that we decided to work together to fight this issue in the legislative session this upcoming year.”

The Build to Learn Act of 2019 passed overwhelmingly in the Maryland House of Delegates 133-3 on March 18 before it died in the Senate on the last day of the session on April 8. According to the original bill, Prince George’s County would have received $1.8 of the $2.2 million to go toward the renovation and building of new school facilities.

However, confusion emerged about the bill as the funding coming for the Kirwan Commission, which provides recommendations on how the state should give out education funds, and how Maryland would support both.

After the legislation passed that allowed PGCPS to use a Public-Private Partnership or P3 model to build schools at a faster rate, officials believed that they would be able to fund 18 schools over the next seven years. However, without the act passing, just using the P3 model has allowed PGCPS to get started with five school projects that are set to be completed in the next three years.

“We’re educating a very diverse population with some specific needs, so we feel that we always have a strong case to make in Annapolis for additional funding and that’s something that we will continue to do,” Alsobrook’s Chief of Staff John Erzen said following the bill’s failure.

Recently, the Prince George’s County Board of Education approved it’s Capital Improvement Program (CIP) budget for Fiscal Years 2021-2026 on Sept. 19, which included school construction, renovation and modernization projects within the school system over the next six years. The FY 2021-2026 CIP budget totaled $943.7 million and heads to the county council and county executive’s office for approval.

Now that the bill will be proposed again, county officials hope that this time, it passes. Outgoing Senate President Thomas V. “Mike” Miller Jr. (D-27) said that when the bill passes, it will help bring the state back as one of the leaders of education in the country.

The goal of making building more modern struck a nerve with Ferguson, a former teacher in Baltimore. He recalled a time he struggled with the doors of his classrooms and needed the help of scissors to open them.

“I had ninth and 10th graders who would raise their hand to ask to go the bathroom, and I would pull out a pair of scissors to break out of my classroom door,” Ferguson said. “This was not okay and it is why I ran for office, and that is why the amazing officials behind me care about on a daily basis.”

Hogan responded to the press conference in a statement stating that he had already proposed a $2 billion school construction bill last year but is willing to work with lawmakers with their new proposal this year.

“While they are a year late, we are glad that General Assembly leaders are now endorsing our historic school construction plan,” Hogan said in a statement.

“Clearly, they recognize that we need to provide school systems — and most importantly, our students — with the healthy, efficient, and modern school buildings they deserve. Now that our legislators are finally making school construction a priority, I certainly look forward to working with them to get it done.”