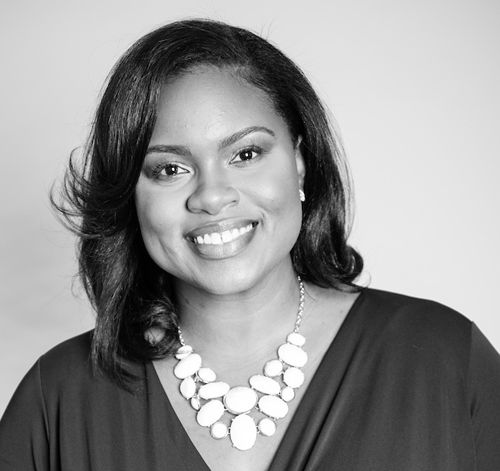 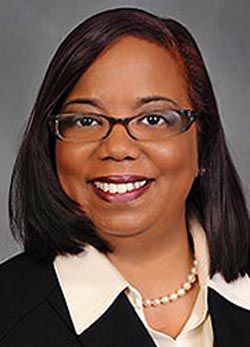 SEABROOK – In the race for Prince George’s County District 2 councilmember, Hyattsville Mayor Candace Hollingsworth is challenging incumbent Deni Taveras. Both candidates have filed as Democrats, so the June primary will likely determine the November victor of the position.

Hollingsworth has served as Hyattsville mayor since 2015, and she was elected to the city council in 2011 to represent Ward 1.

She views running for county council as an “extension” of why she “got into public service to begin with.”

“I’ve realized that there is a lot you can do as mayor, but then…there are many things that are beyond the scope of what a mayor is responsible for in a municipality,” Hollingsworth said. “A lot of the things that address the issues that are really important to that long-term livability of a community are things that are the responsibility of the county council.

“Things about affordable housing, development and land use and how communities are built over time, those are the type of decisions I want to be involved in for our community. Quite frankly, I didn’t feel we had anyone who was really focused on those things and actually making progress on them in a way that we need at this moment.”

She said she is interested in addressing the “long-term livability” issues in her district.

Hollingsworth’s said she determines whether to seek public office and which office to run for based on “an analysis of how effective I am (and) how can I be more effective.”

If elected, Hollingsworth’s priorities will include education and economic development. Regarding economic development, she said she is interested in ensuring that, as the county grows, it remains livable and accessible for current residents. Her concerns include affordable housing near new developments.

Hollingsworth is concerned about how economic development can help residents gain access to housing, transportation, and jobs.

She is also interested in growing the Gateway Arts District, which is an area along Route One through Hyattsville, North Brentwood, Brentwood and Mount Rainier with a mixed-use environment to residents to engage in the arts and entertainment.

“The Gateway Arts District is a great asset for the county and the state of Maryland, but I don’t believe that we’ve invested in it in a way that is commensurate with the contributions it makes for our local economy,” Hollingsworth said. “So, I want to make sure that we have organization, entities, and artists that are a part of the growth of our community.”

Hollingsworth said what distinguishes her the most from her opponent in the race is her effectiveness.

“I believe that I am more effective,” Hollingsworth said. “I have a track record for understanding the nuances of policy and being able to draft policy and promote programs that actually move the needle.

“When you’re in a role like the county council role, that you’re able to put in place policies that actually address the challenges that communities face, and that’s the part that I think is lacking.”

Taveras has represented District 2 on the county council since December 2014. She has also previously served as the chief of staff for State Sen. Victor Ramirez (D-47).

In 2017, the Prince George’s County Municipal Association named Taveras Legislator of the Year.

Taveras said should she be reelected, her priorities will include school construction and ensuring the Purple Line benefits, rather than displaces, existing residents.

She said she will advocate for the construction of four new schools in the district – a middle school, an elementary school and two high schools – to alleviate overcrowding.

Concerning the development of the Purple Line, Taveras said, “Yes, we’re building (it), but we also want to make sure the survival of the businesses and rent are stabilized around the Purple Line.

“I want to be able to really advocate for the community that I represent in terms of making sure that yes we have these projects, but we’re not trying to displace people, we’re trying to make sure that the district is a district for everybody, not just the newcomers that are coming in.”

Taveras said, although she believes she and her opponent have similar platforms focused on the transit-oriented development and providing good schools, what distinguishes her, in particular, is that she is “a known quantity.”

This is a part of a series.